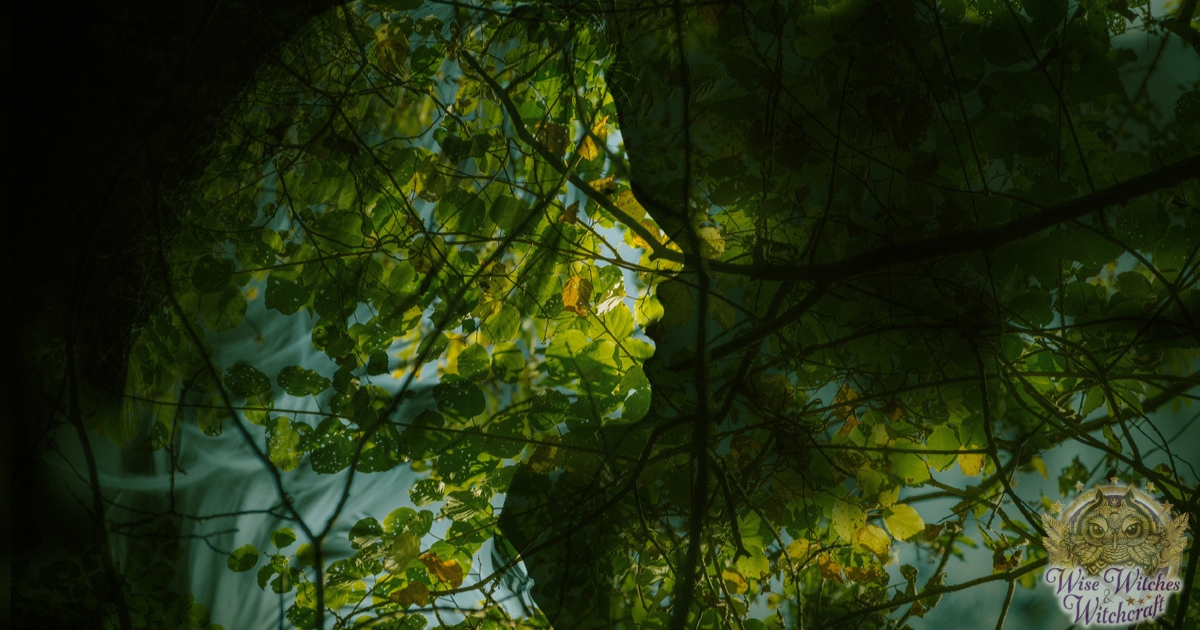 Dion Fortune was a British psychiatrist, occultist and author. She developed her own magical and hermetic tradition, which she approached from the psychological perspectives of Jung and Freud. Her books did much to influence the thoughts of many practitioners in the Wicca/witchcraft movement. 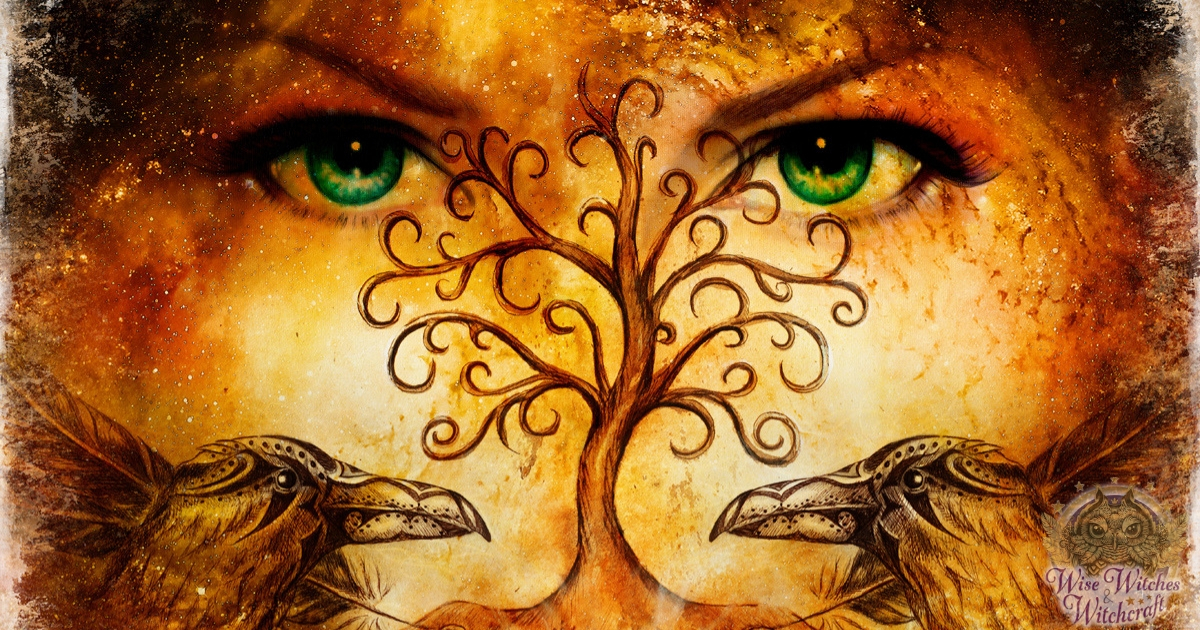 She was born Violet Mary Firth on 6 December 1890 in Llandudno, Wales, and grew up in a household where Christian Science was rigorously practiced. At the age of four, she reported visions of Atlantis, where she claimed to have been a priestess in a past life. In 1906, after the death of her grandfather, the family moved to London to live on their inheritance.

At a young age, she became interested in Theosophy and joined the Theosophical Society. She attended courses in psychology and psychoanalysis at the University of London, and became a lay psychotherapist at the Medico-Psychological Clinic in Brunswick Square, London. She apparently suffered a nervous breakdown at the age of 20, after what she later attributed to “psychic attacks” by the college principal to try and control her. However, after her recovery, she found herself even more strongly drawn to the occult, especially after she came across the work of the Irish occultist and Freemason, Dr. Theodore Moriarty, who became her first esoteric teacher and magical mentor.

In 1919, she was initiated into Hermeticism at the London Temple of the Alpha et Omega (an offshoot of the Hermetic Order of the Golden Dawn) before transferring to the Stella Matutina order (another offshoot), all the while developing her prodigious mediumship capabilities. She fell out with Moina MacGregor Mathers, then head of the order, claiming that she was once again coming under magical attack. She left the order in 1922 to form the Fraternity of the Inner Light (later known as The Society of the Inner Light) with Penry Evans, who was to become her husband in 1927. The Society was initially an offshoot of the Golden Dawn, but based more on esoteric Christianity, although it later separated and distanced itself, removing all connections with witchcraft. The order started in Glastonbury, before moving to a property in West London known as “The Belfry”, which Fortune turned into a temple for her followers. This was to be the focus of her work for the rest of her life. 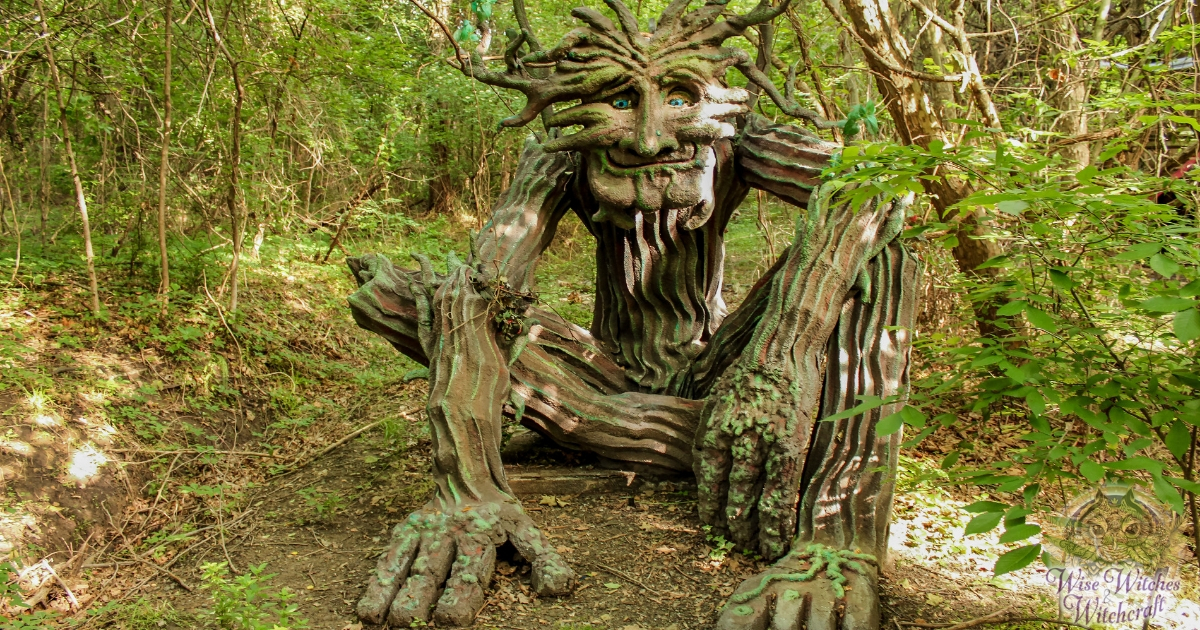 She adopted the pseudonym or craft name Dion Fortune, inspired by her family motto “Deo, non fortuna” (Latin for “God, not fate”). After 1919, she began writing a number of novels and short stories that explored various aspects of magic and mysticism, including “The Demon Lover”, “The Winged Bull”, “The Goat-Foot God”, “The Secrets of Dr. Taverner” (a collection of short stories based on her experiences with Dr. Theodore Moriarty), “The Sea Priestess” and “Moon Magic”. The latter two books were particularly influential on the religion of witchcraft, especially on Doreen Valiente.

Of her non-fiction works on magical subjects, the best remembered are “The Cosmic Doctrine” (a summary of her basic teachings on mysticism), “The Mystical Qabalah” (1935, an introduction to Hermetic Qabalah and regarded by many occultists as one of the best textbooks on magic ever written) and “Psychic Self-Defence” (a manual on how to protect oneself from psychic attacks). Much of her non-fiction work first saw the light of day through the house magazine of The Society of the Inner Light, “The Inner Light Magazine”. Although some of her writings may seem dated to contemporary readers, they have the virtue of lucidity and avoid the deliberate obscurity that characterized many of her forerunners and contemporaries. 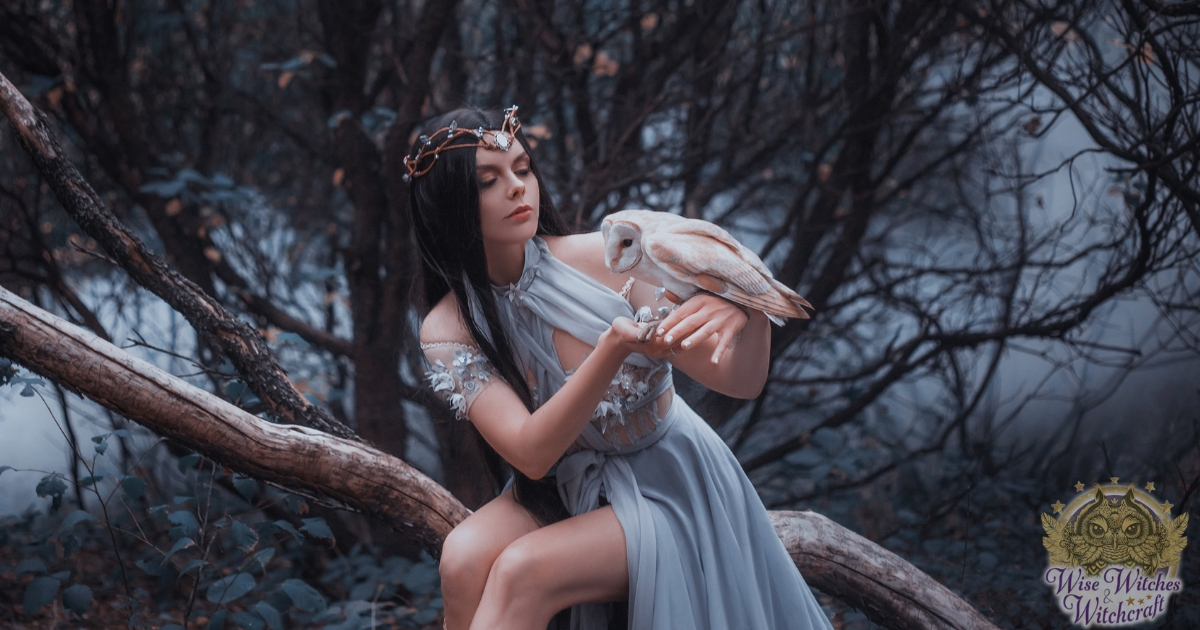 Dion Fortune was also involved in the so-called “Magical Battle of Britain”, a supposed attempt by British occultists to magically aid the war effort and forestall the impending German invasion during the darkest days of World War II. The effort involved in this endeavour may have contributed to her death shortly after the war ended. She died in January 1946 from leukemia.