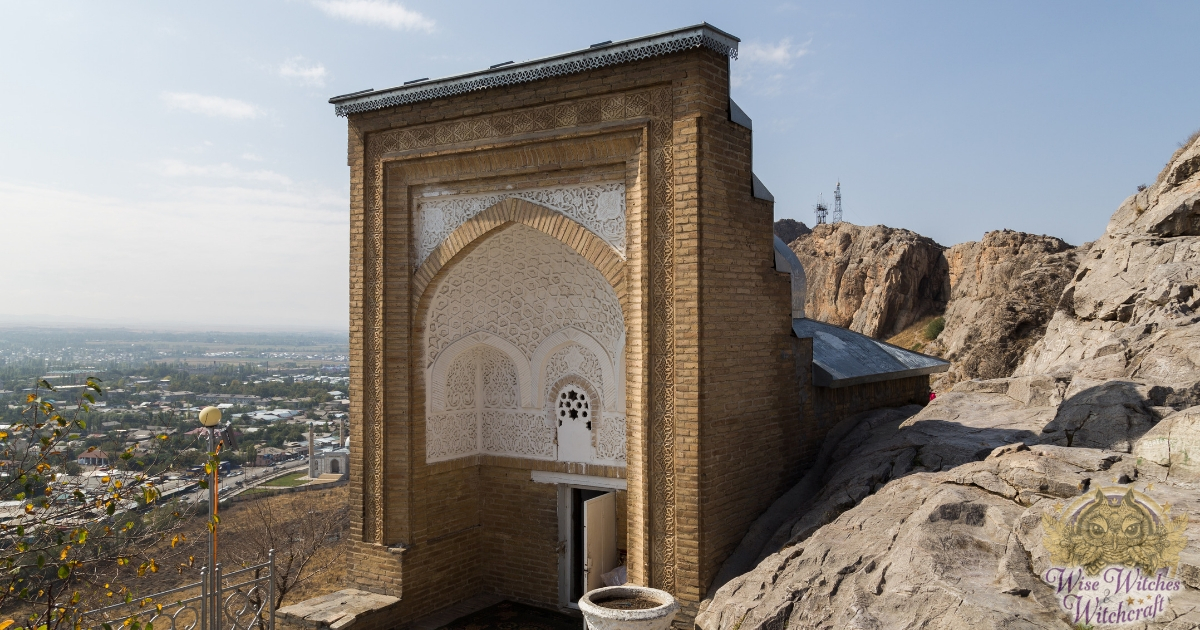 King Solomon is a well-known figure described in the Hebrew Bible, the Christian Old Testament and the Islamic Qur’an (where he is known as Sulayman or Suleiman) as well as many other later references and legends. In addition to his great wisdom, Solomon is often credited with access to supernatural powers and the possession of a magic ring called the “Seal of Solomon” which gave him power over demons.

He is usually identified as the son of King David of Israel and Bathsheba, and probably lived around the 10th Century BC, although the historical evidence, independent of the biblical accounts, is scarce. He is credited with the building of the First Temple in Jerusalem as a permanent abode for the Ark of the Covenant as well as many other buildings of importance in Jerusalem, and is portrayed as great in wisdom, wealth and power, presiding over a kind of Hebrew Golden Age.

According to Jewish tradition, he was responsible for three books of the Bible (the “Book of Proverbs”, “Ecclesiastes” and the “Song of Songs”), although he has also been attributed, by probably apocryphal Rabbinical tradition, with the “Wisdom of Solomon” and other books of wisdom poetry such as the “Odes of Solomon” and the “Psalms of Solomon”. 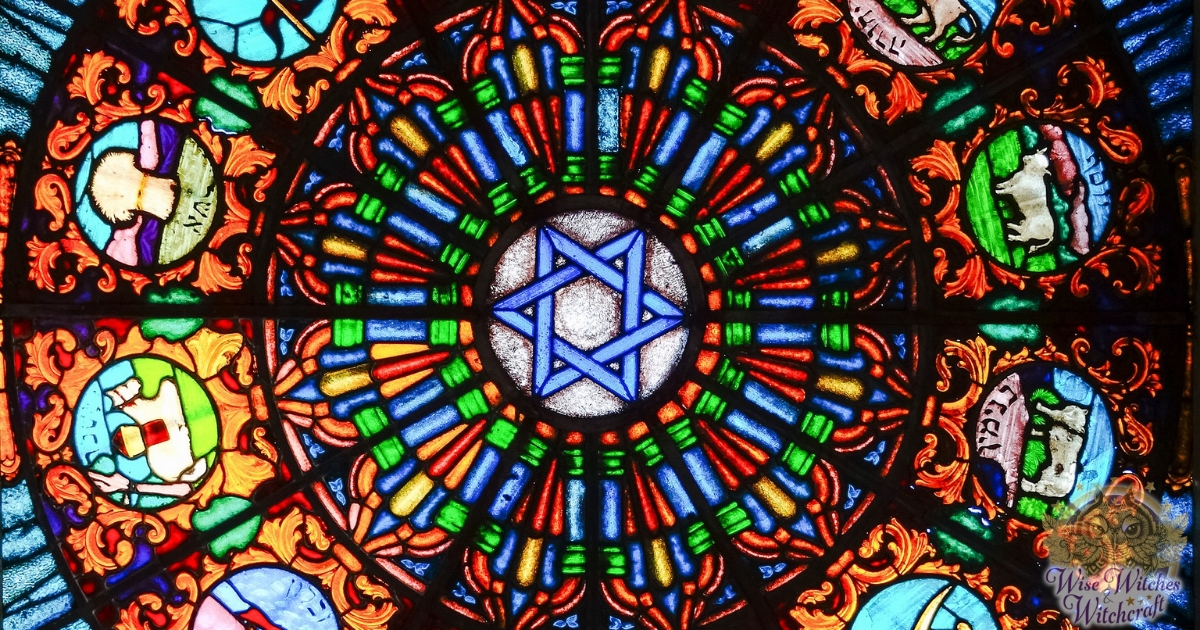 The Qur’an states that Sulayman had under his rule not only people, but also hosts of djinn (supernatural genies), that he had control over various elements such as the wind and transportation, and that he was able to understand the language of the birds and ants, and to see some of the hidden glory in the world that was not accessible to common human beings.

The Rabbinical literature goes much further, and is the main source of the claims that Solomon was involved in witchcraft-like practices and had access to supernatural powers. It reports that, on account of his modest request for wisdom only, Solomon was rewarded with riches and an unprecedentedly glorious realm, which extended over the upper world inhabited by the angels and over the whole of the terrestrial globe with all its inhabitants, including all the beasts, fowls and reptiles, as well as the demons and spirits.

A magic ring called the “Seal of Solomon” (adorned with the magical symbol known as the Star of David) was supposedly given to Solomon, which gave him power over demons, and even Asmodeus, king of demons, was at one point captured and forced to remain in Solomon’s service. The demons brought him precious stones and water from distant countries to irrigate his exotic plants, and the beasts and fowls entered the kitchen of Solomon’s palace of their own accord, so that they might be used as food for him. According to some stories, demons were also forced to help Solomon with the building the Temple. Other magical items attributed to Solomon are his Key and his Table. 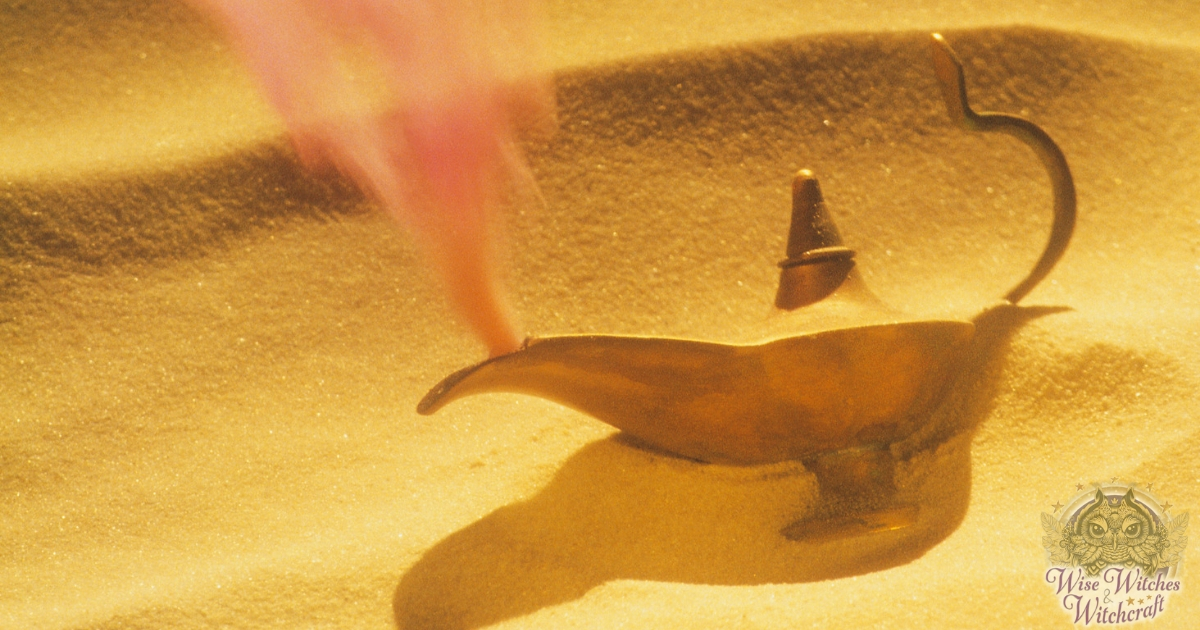 Early adherents of the Kabbalah portrayed Solomon as sailing through the air on a throne of light placed on an eagle, on which he visited the gates of Heaven and Hell, as well as to the dark mountains beyond which the fallen angels Uzza and Azzael were chained, where he used his magic ring to compel the angels to reveal all mysteries. In one of many other stories and legends, Solomon was supposed to have travelled on a 60-mile square flying carpet. Other stories revolve around his throne, which was supposed to follow him around and which was surrounded by mechanical moving animals of gold.

The Gnostic “Apocalypse of Adam”, which probably dates from the 1st or 2nd Century AD, refers to a legend in which Solomon sends out an army of demons to seek a virgin who had fled from him, and the tradition of Solomon’s control over demons appears fully elaborated in an early Gnostic work called the “Testament of Solomon” (perhaps 1st to 3rd Century AD) with its elaborate and grotesque demonology. 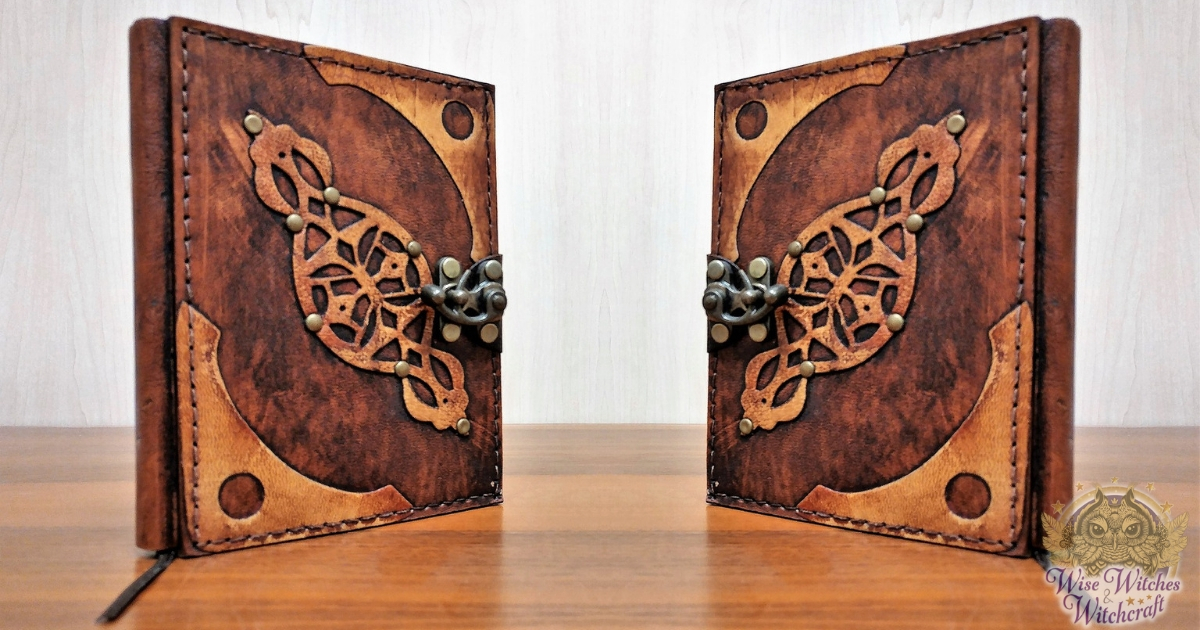 Grimoires (books containing instructions for invoking angels or demons, performing divination and gaining magical powers) such as the “Key of Solomon” and the “Lesser Key of Solomon” (or “Lemegeton”) are likewise not actually traceable to Solomon, but are examples of the 16th and 17th Century penchant for attributing Solomon with power over demons.