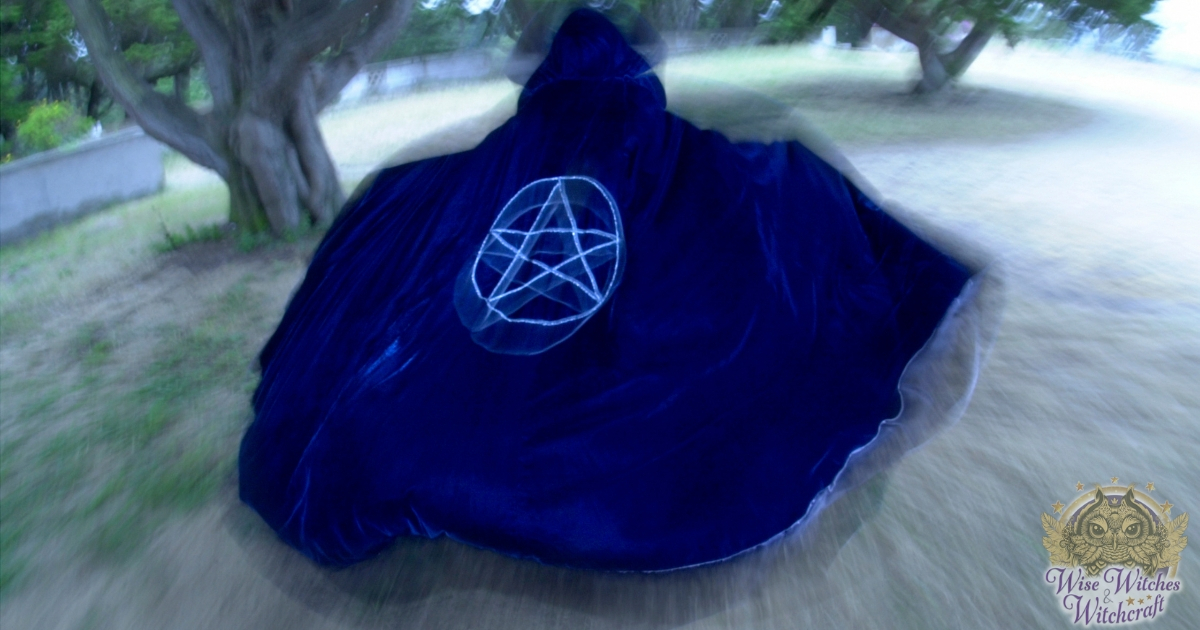 Eliphas Lévi was a 19th Century French occult author and magician. His writing on magic inspired many later occultists, and Lévi is remembered as one of the key founders of the 20th Century revival of magic and contemporary witchcraft.

He was born Alphonse Louis Constant (Magus Eliphas Lévi, the name under which he published his books, was his attempt to translate or transliterate his given names “Alphonse Louis” into Hebrew), the son of a Paris shoemaker. He attended a seminary with the intentions of entering the Roman Catholic priesthood, and he was ordained a deacon in 1835, although did not go on to become a priest. 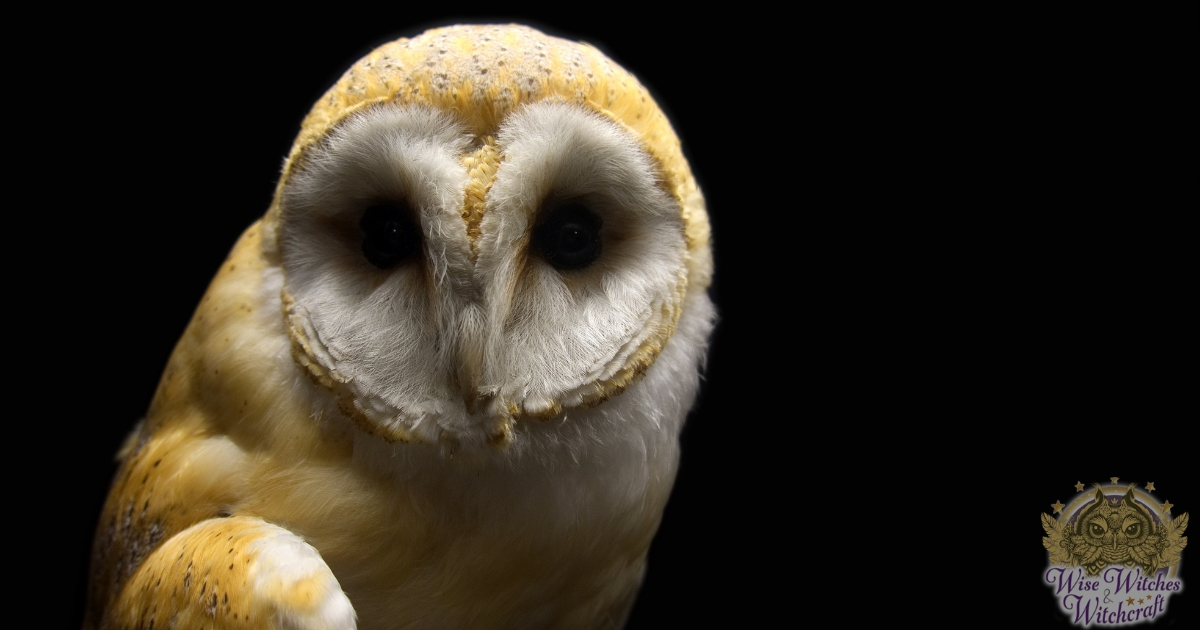 Early in the 1830’s, he had became interested in animal magnetism and the occult, and also made the acquaintance of an old couple called Ganneau who practised witchcraft (Ganneau believed himself a prophet and a reincarnation of Louis XVII, and his wife the reincarnation of Marie Antoinette). For a time, Lévi joined Ganneau as one of his followers, delving deeper into the mysteries of magic and the occult.

After leaving the seminary, he published two radical tracts, “L’Evangile du Peuple” (“The Gospel of the People”) and “Le Testament de la Liberté” (“The Testament of Liberty”), which led to two brief prison sentences. He married the young Noemie Cadiot in 1846 but, when their only child died in early childhood, the marriage deteriorated and they separated in 1853.

Lévi met Edward Bulwer-Lytton (the English author, occultist and president of a minor Rosicrucian order) in 1854, and became interested in Rosicrucianism and necromancy. He conceived the notion of writing a grimoire or treatise on magic, influenced by “The Magus” by the English occultist Francis Barrett, and in 1855 he published his masterwork, “Dogme et Rituel de la Haute Magie” (“Transcendental Magic, its Doctrine and Ritual”). Over the next decade or so, he went on to publish several others, including “La Clef des Grands Mystères” (“The Key to the Great Mysteries”), “Fables et Symboles” (“Stories and Images”), “La Science des Esprits” (“The Science of Spirits”) and “Le Grand Arcane, ou l’Occultisme Dévoilé” (“The Great Secret, or Occultism Unveiled”), the latter written in 1865, but not published until after his death. 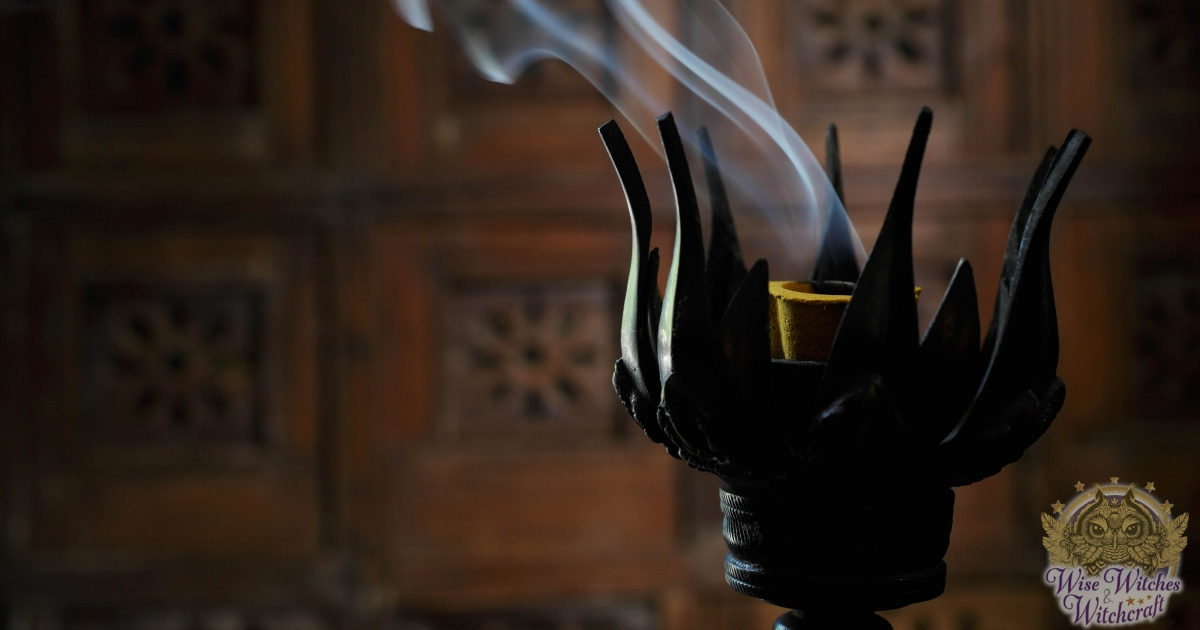 He identified three fundamental principles of magic: 1) that the material universe is only a small part of total reality, which includes many other planes and modes of consciousness, and that full knowledge and full power in the universe are only attainable through awareness of these other aspects of reality (one of which he called the “astral light”, a cosmic fluid which may be molded by will into physical forms); 2) that human willpower is a real force, capable of achieving absolutely anything, from the mundane to the miraculous; and 3) that the human being is a microcosm, a miniature of the macrocosmic universe, and the two are fundamentally linked, so that causes set in motion on one level may equally have effects on another.

Lévi is perhaps best known for his work regarding the alleged deity of the Knights Templar, the demon Baphomet, which he considered to be a representation of the Absolute in symbolic form, containing the dualistic nature of life and the male-female aspects of creation. He depicted Baphomet as a winged, goat-headed deity with both male and female characteristics. Lévi was the first to separate the symbol of the pentagram into good and evil applications, and he incorporated his goat-headed Baphomet into the inverted pentagram, thus attributing the qualities of evil to the new symbol. His illustrative representation of Baphomet later found its way into A. E. Waite’s popular Tarot deck as the Devil. 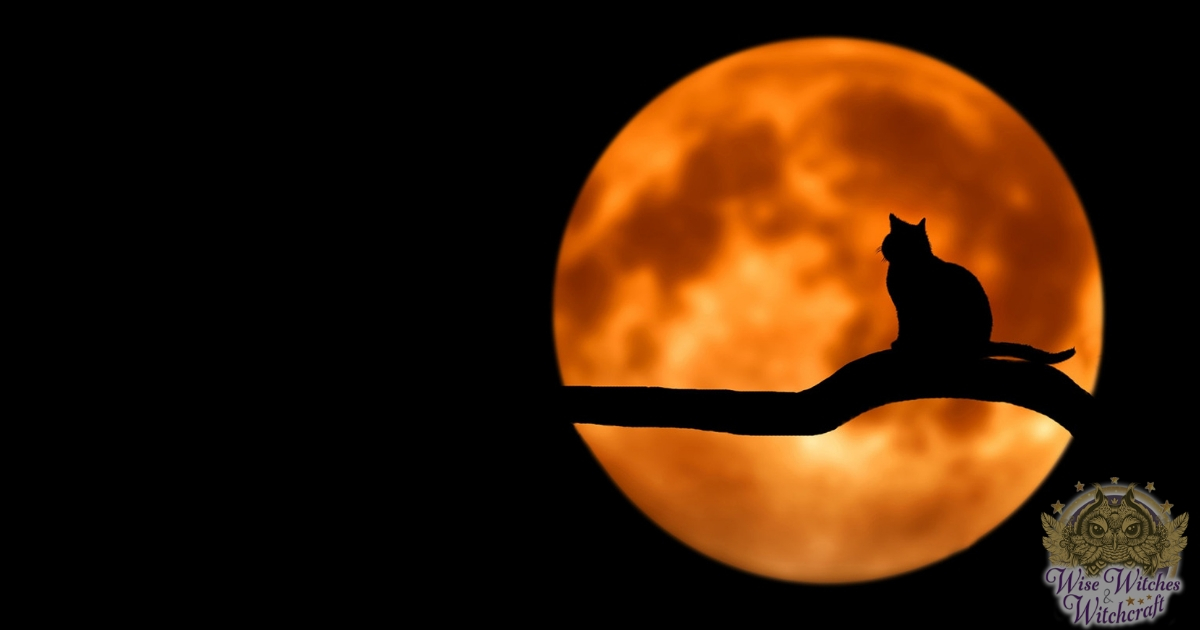 Lévi’s version of magic became a great success with the upsurge of interest in Spiritualism on both sides of the Atlantic from the 1850s, and even more so after his death. His magical teachings were free from obvious fanaticisms, and he did not pretend to be the initiate of some ancient or fictitious secret society. He also incorporated Tarot cards into his magical system, which has been an important part of the paraphernalia of Western magicians ever since. He had a deep impact on the magic of the Hermetic Order of the Golden Dawn and, later, on the ex-Golden Dawn member, Aleister Crowley (Crowley even claimed to be the reincarnation of Eliphas Lévi).

Before his death on 31 May 1875, Lévi is said by some to have reconciled with the Catholic Church and died having received last rites.