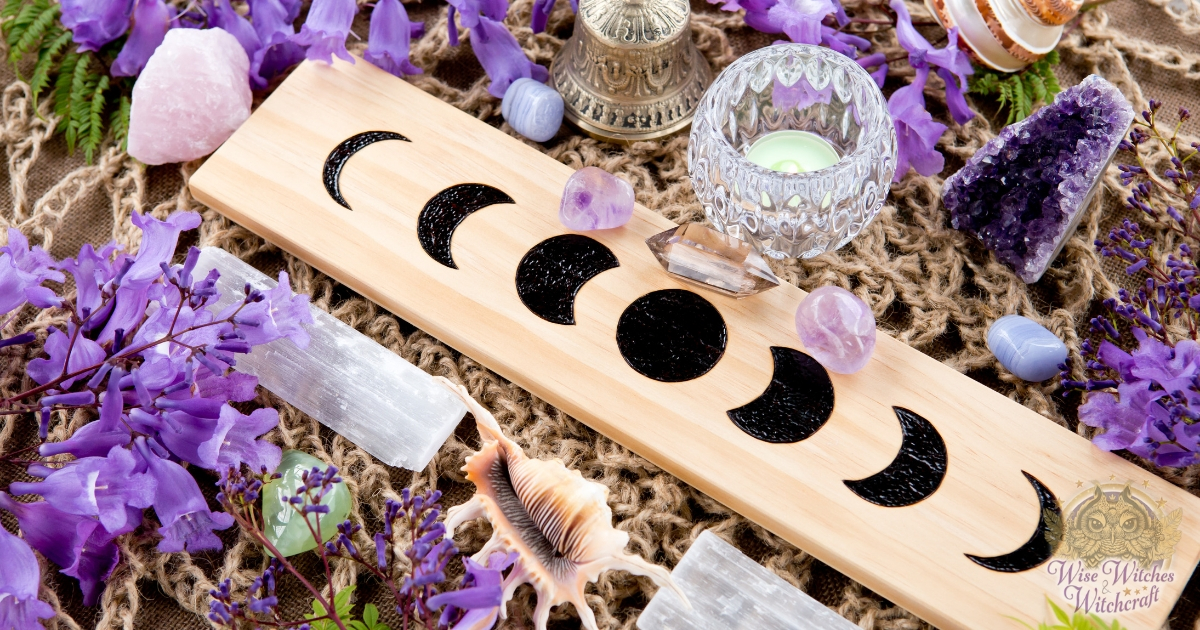 After the witch-hunt years off the Early Modern Period in Europe (known among witches as “The Burning Times”), the practice of witchcraft survived in pockets, particularly in the countryside, cut off from interaction with witches from other areas, although some continued to record spells and magical information in a “Book of Shadows”. As late as 1951, the English Parliament finally repealed its surviving laws against witchcraft. 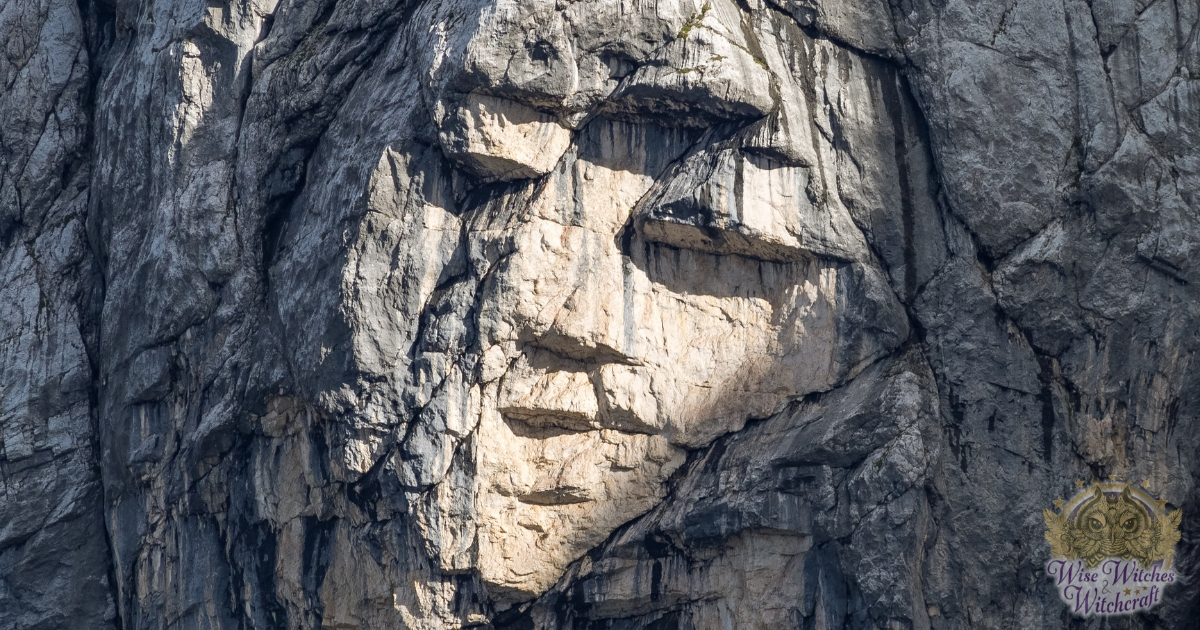 In the second half of the 20th Century, there has been a self-conscious revival of pre-Christian Paganism (usually referred to as Neopaganism) in England, the United States and Europe, spurred by books such as Charles Leland’s “Aradia: The Gospel of the Witches” (1899), Margaret Murray’s “The Witch-Cult in Western Europe” (1921), Robert Graves’ “The White Goddess” (1948) and, perhaps most notably, Gerald Gardner’s “Witchcraft Today” (1954). Although widely considered unreliable by scholars, such books gave inspiration to many people seeking spiritual alternatives.

Gardner became the figurehead of the resurgent religion of Wicca, and some see him as having single-handedly founded modern-day witchcraft. Covens of modern witches sprang up in Britain under Gardner’s inspiration and spread to the United States in the 1960s. The Gardnerian tradition of Wicca (with its feeling for nature, its colourful rituals, and its challenge to conventional religion and society) harmonized well with the counter-cultural mood of the 1960s and grew rapidly during that decade, and many followers of the ecological and feminist movements found congenial themes in Wicca.

Some of Gardner converts, such as Raymond Buckland (who went on to found the Seax-Wica tradition in 1973) and Alex Sanders (founder of the Alexandrian tradition of Wicca), began to come forward in the light of public scrutiny, and a bewildering variety of different Wiccan traditions developed. Other closely related Neopagan religions have also appeared in revivals of ancient Egyptian, Celtic, Greek and Nordic religions.

Paul Huson’s “Mastering Witchcraft: A Practical Guide for Witches, Warlocks and Covens” was published in 1970 by G. P. Putnams, the first mainstream publisher to produce a do-it-yourself manual for the would-be witch or warlock. It has been described as one of the main motivators of the so-called “occult explosion” of the 1970s, and was regarded as one of the chief sources of information and ritual for non-Wiccan and non-feminist witchcraft. Later in the 1970s, books like Margot Adler’s “Drawing Down the Moon” and Starhawk’s best-selling “The Spiral Dance” introduced thousands of people to Wicca, Goddess worship and modern Paganism. 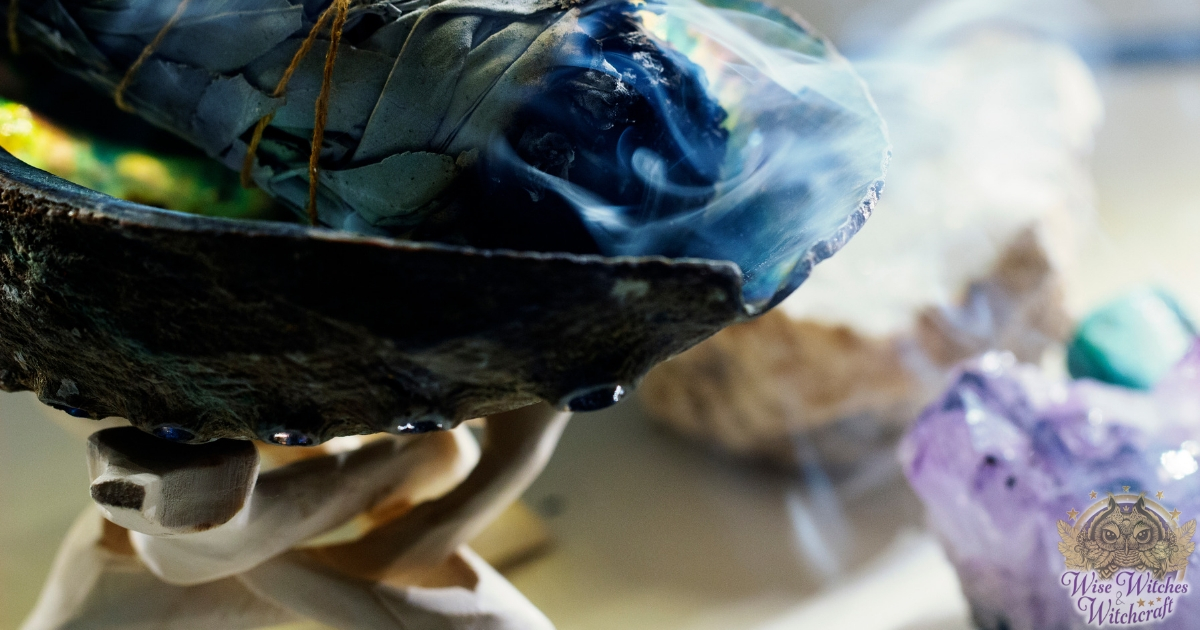 Since 1986, Wicca has been recognized as an official religion by the US Internal Revenue Service and, in 1997, after a nearly ten-year quest, Wiccan religious symbols were added to the list of emblems allowed in national cemeteries and on the government-issued headstones of fallen soldiers. Romania even went so far, in 2011, as to recognize witchcraft as a profession for income tax purposes in an attempt to reduce tax evasion. Despite some lingering discrimination, Wiccans and witches have gained legal, constitutional and social rights.