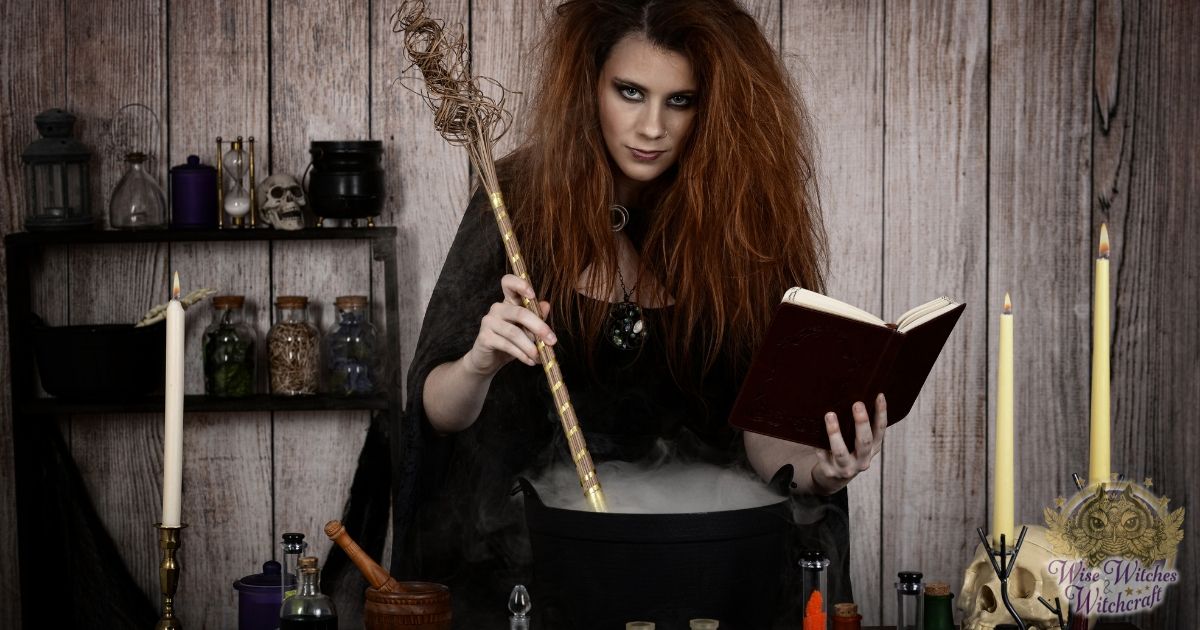 Witches and witchcraft have been immensely popular subjects throughout the history of our popular culture.

However, modern ideas of the witch are often simplified to the point of caricature, especially in media aimed at children (such as fairy tales). Witches are often stereotypically depicted as wicked old women with wrinkled skin and pointy hats, clothed in black or purple, with warts on their noses and sometimes long claw-like fingernails. They are often shown concocting potions out of frogs and lizard parts in large cauldrons or flying through the air on broomsticks, frequently accompanied by black cats.

Adult and horror genres usually focus on the Satanism and black magic connection. Much more rarely are witches depicted in a positive light or as essentially good, and still more rarely as practitioners of a religion or faith.

Here is a brief look at just some of the more popular or influential examples, broken down into categories (although there is a significant overlap between categories, as novels are often made into movies, comics into TV series, etc):