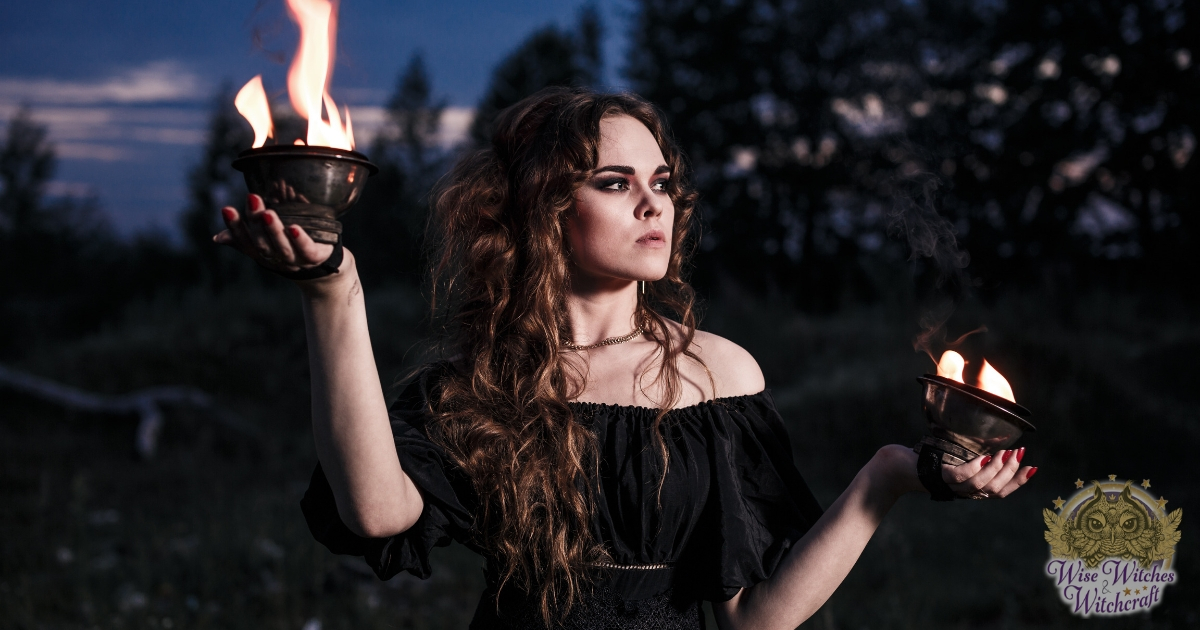 Black Magic (or Dark Magic or Dark Side Magic) is a form of magic or sorcery that draws on malevolent powers, and may be used for dark purposes or malevolent acts that deliberately cause harm in some way (e.g. to kill or injure, to cause misfortune or destruction, or for personal gain without regard to harmful consequences to others). In popular usage, the term “black magic” is sometimes used to describe any form of ritual that some group or person does not approve of. 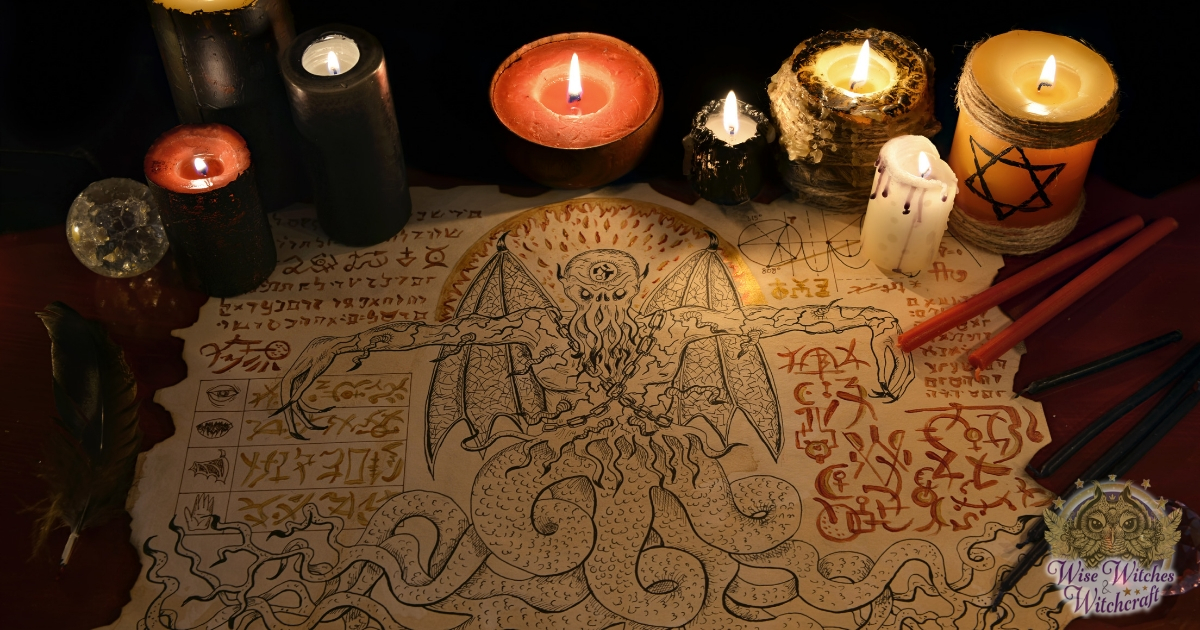 Black magic is usually associated with Satanism and the “Left-Hand Path” belief systems, which value the advancement and preservation of the self and the pursuit of temporal and terrestrial goals, rather than the “Right-Hand Path”, which elevates spirituality, the strict observance of moral codes and the worship of deities. Outside of popular literature, it usually refers to magic utilized for gaining power and wealth or taking revenge, rather than for evil for evil’s sake.

The distinction between black magic and white magic is debatable. For example, most branches of the major religions of Christianity, Islam, Judaism and Hinduism would probably argue that all forms of magic are evil, or black, magic. Some on the Left-Hand Path would claim that all magic, whether called “white” or “black”, is essentially the same, and that any magic can have both good and bad consequences depending on who judges those consequences. Another view is that the same spell could be either white or black, determined purely by the end result of the spell. 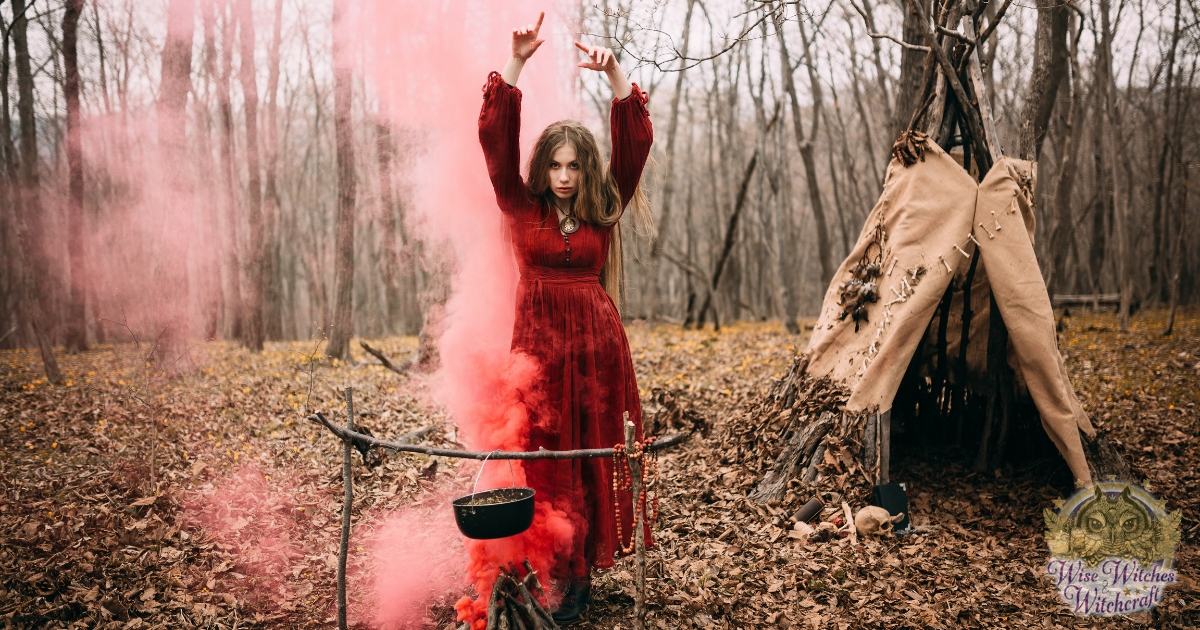 Although Aleister Crowley is often associated in the popular mind with black magic, he himself strenuously denied any involvement with it and was dismissive of those who “obtain petty and temporary advantages” through so-called black magic. Similarly, Anton LaVey, the founder of modern Satanism, is quite clear in drawing no distinction between white and black magic (which correlates with his view of an impersonal universe).

“Gray Magic” is a little-used term for magic not performed entirely for beneficial, ethical or spiritual purposes, yet not actually malevolent either, falling somewhere in the continuum between white magic and black magic. Its practitioners (or “gray witches”) see magic as neither good nor bad in itself, but a neutral process employed towards positive or negative ends.

Harmful spell-casting typically tends to include symbolism which may seem hazardous or harmful to human beings, such as sharp, pointed, prickly, caustic or hot elements, combined with very personal objects from the spell‘s target (e.g. hair, blood, mementos, etc). 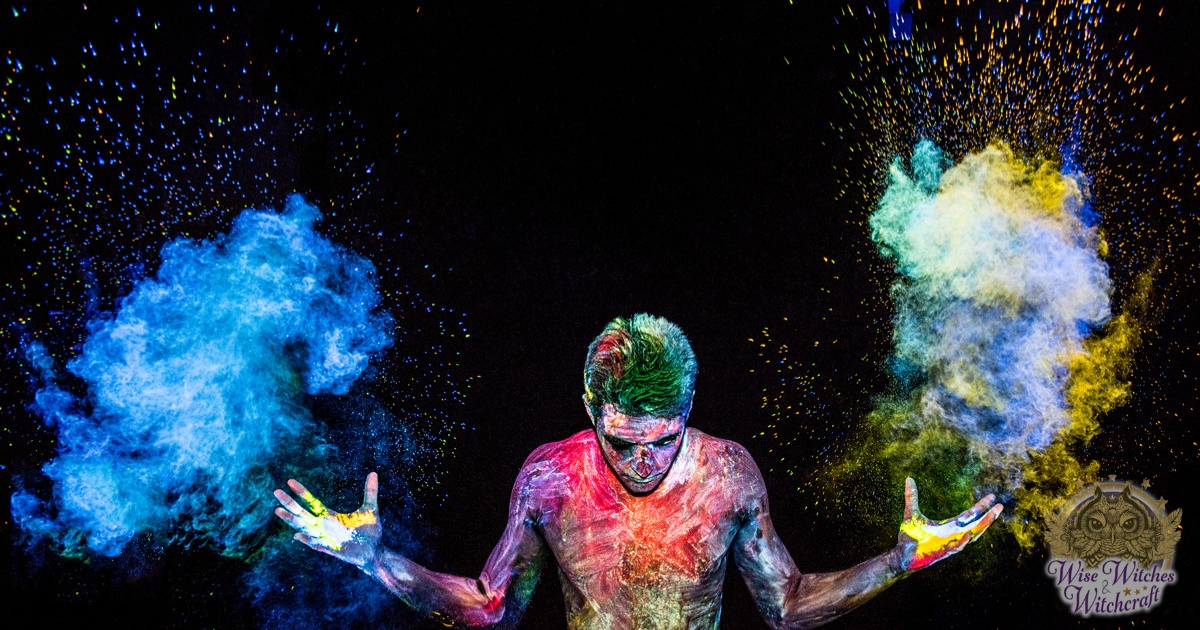 A common association is with the idea of a “Black Mass” or “Black Sabbath” (a deliberate parody of the Catholic Christian Mass, usually involving the profanation of the Host, sexual rituals and sacrifices), although in fact black magic does not usually involve a Black Mass, nor vice versa. Similarly, the modern Satanism of Anton LaVey and his followers does not necessarily involve Black Masses, except perhaps as a form of psychodrama. The Black Mass was largely a phenomenon of the Early Modern Period, and to a great extent sensationalized and even invented by the over-zealous Christian witch trials of the time.