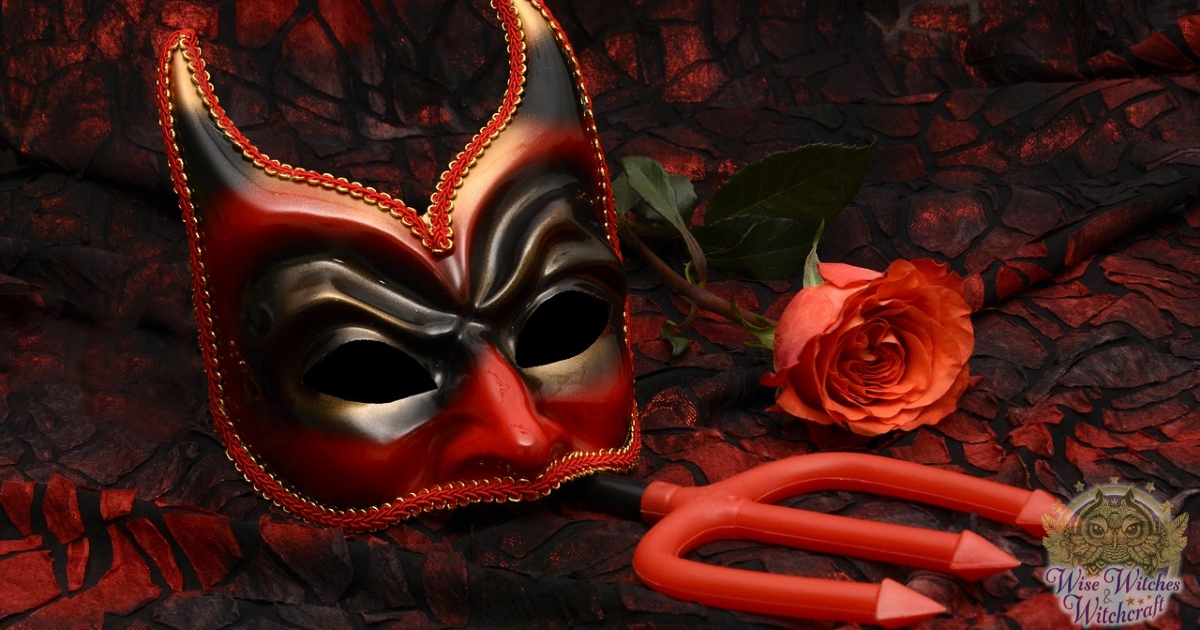 Anton Szandor LaVey was the American founder and High Priest of the Church of Satan, which espoused a religious philosophy championing Satan as the symbol of personal freedom and individualism. He was the author of “The Satanic Bible” among many other books on Satanism, and was dubbed “The Black Pope” by the popular press. He was a skilled showman, a talent he never denied, and a proficient self-promoter, as well as an occultist, musician and actor. 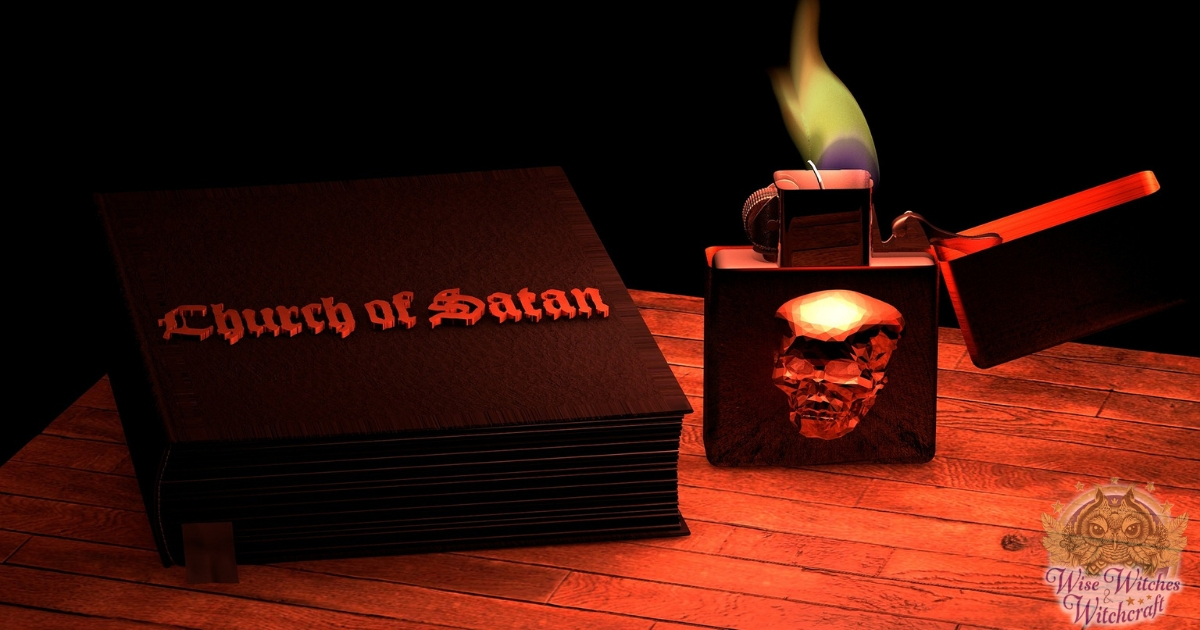 Many details of his biography are highly disputed, and he may well have fabricated certain aspects of his personal history, but it seems that he was born Howard Stanton Levey on 11 April 1930 in Chicago, Illinois. His family soon moved to California, and he spent most of his early life in the San Francisco Bay area and later in Globe, Arizona. His parents supported the development of his musical abilities as he tried his hand at various instruments, his favourite being keyboards such as the pipe organ and the calliope (steam organ).

As a youth, he become absorbed in classic dark literature such as “Dracula” and “Frankenstein”, as well as classics of the horror and science fiction genres in pulp magazines such as “Weird Tales”, Jack London’s comic strip characters like Ming the Merciless, and film noir and German expressionist cinema such as “M”, “The Cabinet of Dr. Caligari” and the “Dr. Mabuse” movies.

He dropped out of high school to join a circus and carnivals, first as a roustabout and cage boy in an act with the big cats, and later as a musician playing the calliope. He worked as an organist in California’s bars, lounges, and nightclubs, and claimed to have had a brief affair with the then-unknown Marilyn Monroe while working in Los Angeles burlesque houses, although this is probably apocryphal. His claim to have worked as a photographer and psychic investigator for the San Francisco police department is likely also spurious.

In 1952, LaVey met and married Carole Lansing, with whom he had his first daughter, Karla LaVey. They divorced in 1960, after LaVey became infatuated with Diane Hegarty, who became his companion for many years (although they never married) and bore his second daughter, Zeena Galatea LaVey, in 1963. 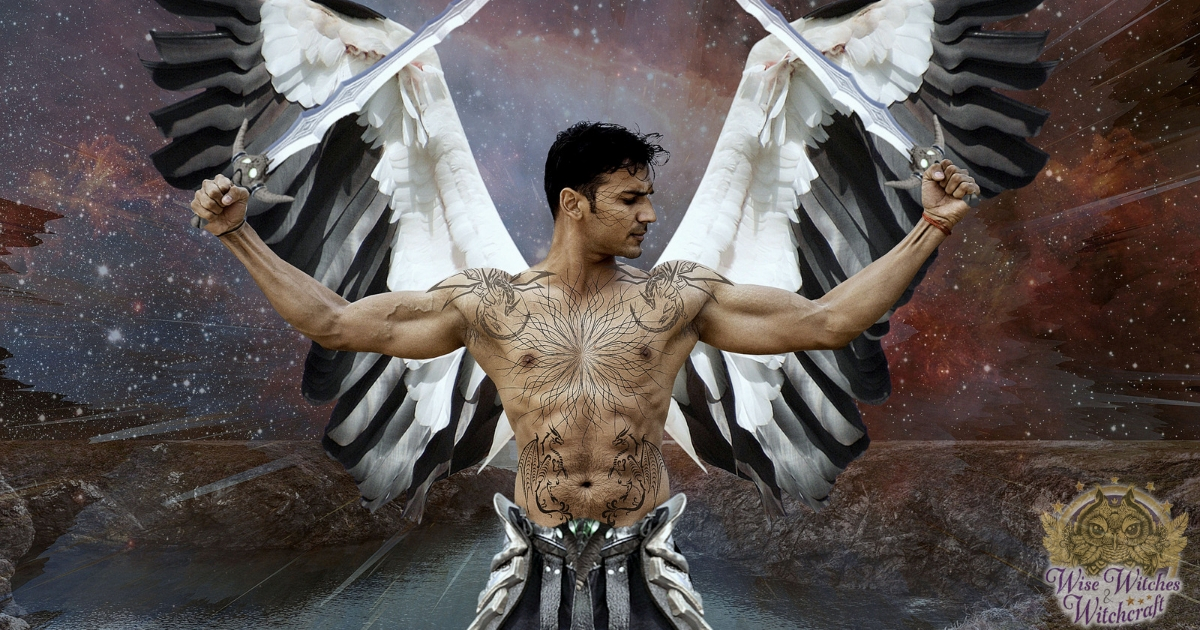 He became a local celebrity through his paranormal research and live performances as an organist, and his parties attracted many San Francisco notable personalities. He began presenting Friday night lectures on the occult to what he called a “Magic Circle” of associates who shared his interests, and was eventually persuaded that he had the basis for a new religion. On Walpurgisnacht (30 April) 1966, he ritualistically shaved his head in the tradition of ancient executioners, and declared the founding of LaVeyan Satanism and the Church of Satan, proclaiming 1966 as Year One, Anno Satanas (the first year of the Age of Satan). Over the years, the Church of Satan would attract celebrities as diverse as Jayne Mansfield and Sammy Davis Jr, as well as rock stars like King Diamond and Marilyn Manson.

In the late 1960s and early 1970s, LaVey melded ideological influences from Ayn Rand, Friedrich Nietzsche, Aleister Crowley, H. L. Mencken, Jack London and Ragnar Redbeard’s “Might is Right” with the ideology and ritual practices of the Church of Satan. He developed a “Satanized” version of John Dee’s Enochian Keys to create books such as “The Satanic Bible” (1969, a collection of essays, observations and basic Satanic rituals, outlining his Satanic ideology), “The Compleat Witch” (1971, later renamed “The Satanic Witch”, which teaches the ways and means of reading and manipulating people and their actions toward the fulfillment of one’s desired goals) and “The Satanic Rituals” (1972, containing rituals culled from Satanic traditions identified by LaVey in various world cultures). He did not claim any exalted inspiration delivered through some supernatural entity as others had done, but readily acknowledged that he used his own faculties to synthesize Satanism, based on his understanding of the human animal and insights gained from earlier philosophers, particularly those advocating materialism and individualism. 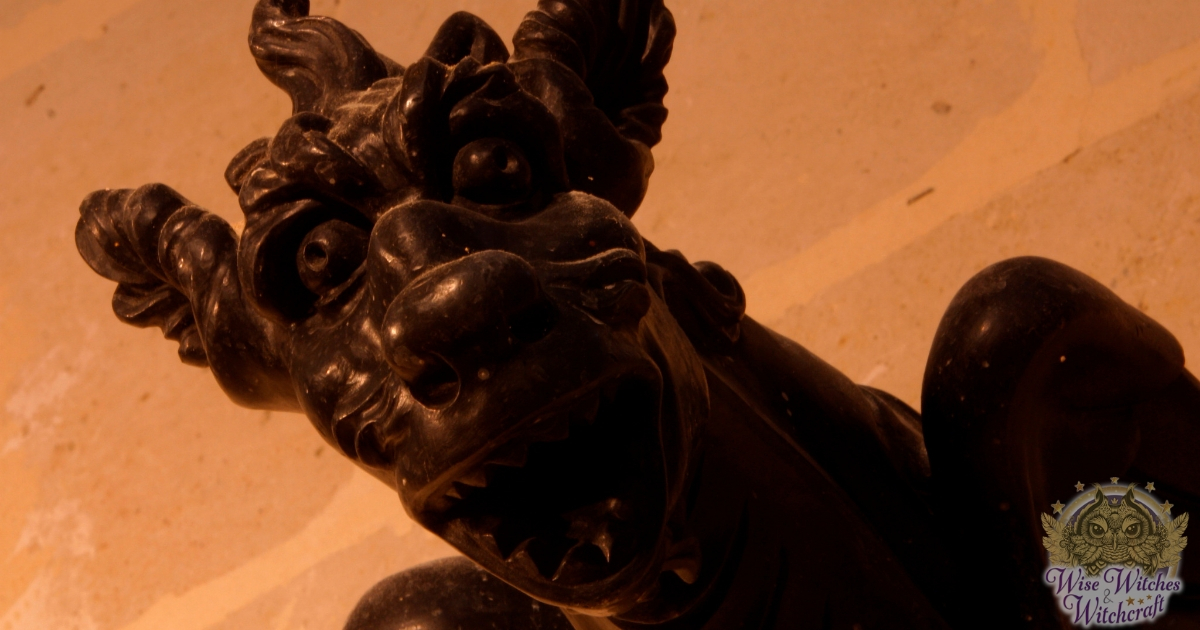 The Los Angeles Times and San Francisco Chronicle were among the newspapers that printed articles dubbing LaVey “The Black Pope”, and he performed Satanic baptisms (including one for Zeena), Satanic funerals (including one for Edward Olsen), and a high-profile Satanic wedding ceremony for radical journalist John Raymond and New York socialite Judith Case in 1967. He released a record entitled “The Satanic Mass”, and was the subject of numerous articles in the news media throughout the world, including popular magazines such as “Look”, “McCall’s”, “Newsweek” and “TIME”. He also appeared on television talk shows and in a 1970 feature length documentary called “Satanis: The Devil’s Mass”.

LaVey separated from Diane Hegarty in the mid-1980s, and his final companion was Blanche Barton, who was the mother of Satan Xerxes Carnacki LaVey in 1993, and who succeeded LaVey as the head of the Church of Satan after his death. 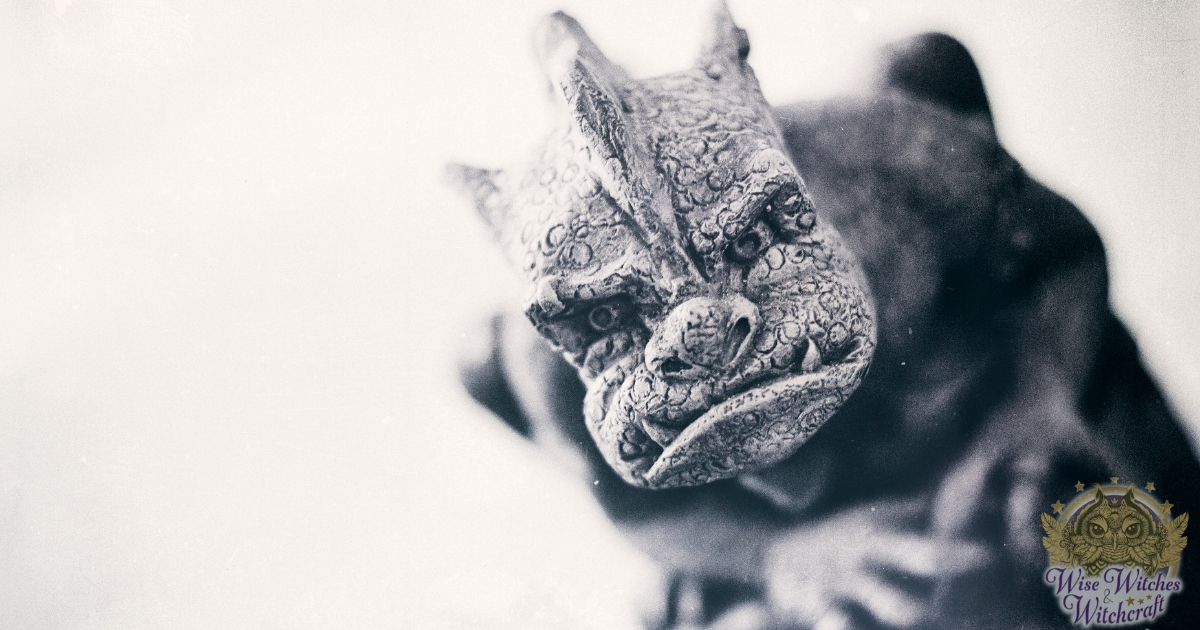 Anton LaVey died in San Francisco on 29 October 1997 of pulmonary edema, although his daughter Zeena also claimed responsibility for his death through putting a ritual curse on him. A secret Satanic funeral, attended by invitation only, was held in Colma, California, and LaVey’s body was cremated, with his ashes being divided among his heirs as part of a settlement, on the grounds that they possessed occult potency, and could be used for acts of Satanic ritual magic.