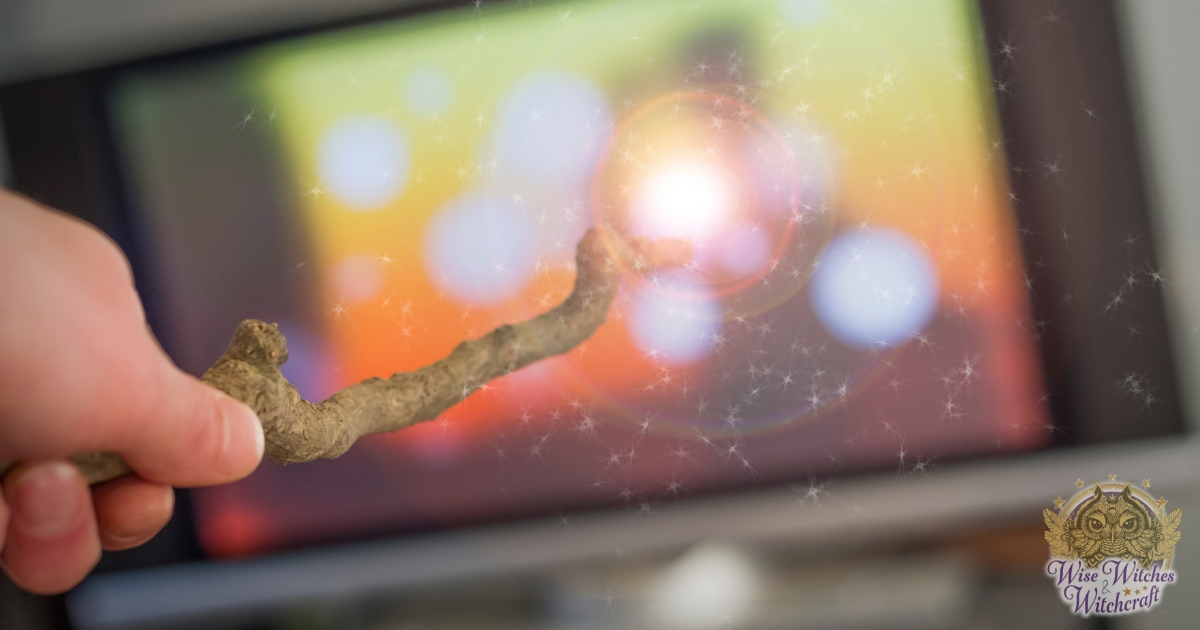 Bewitched
An American TV sitcom, originally broadcast from 1964 to 1972 (also a 2005 movie based on the TV series), which followed the day-to-day life of the mixed marriage of the nose-twitching witch, Samantha, and her mortal husband, Darrin (and, later, their magical daughter Tabitha). Many episodes revolved around Endora (Samantha’s mother, who has little patience with mortals) using magic to undermine the marriage, often by turning Darrin into various animals. Tabitha briefly had her own spin-off show in 1977.

Free Spirit
A short-lived American fantasy sitcom series that ran during the 1989 – 1990 television season. The plot revolves around a meek but mischievous blonde named Winnie Goodwinn, who was hired by a rich lawyer as a live-in housekeeper and nanny for his three children. However, Winnie turns out to be a witch (albeit a good witch), and one of the children was responsible for summoning her. 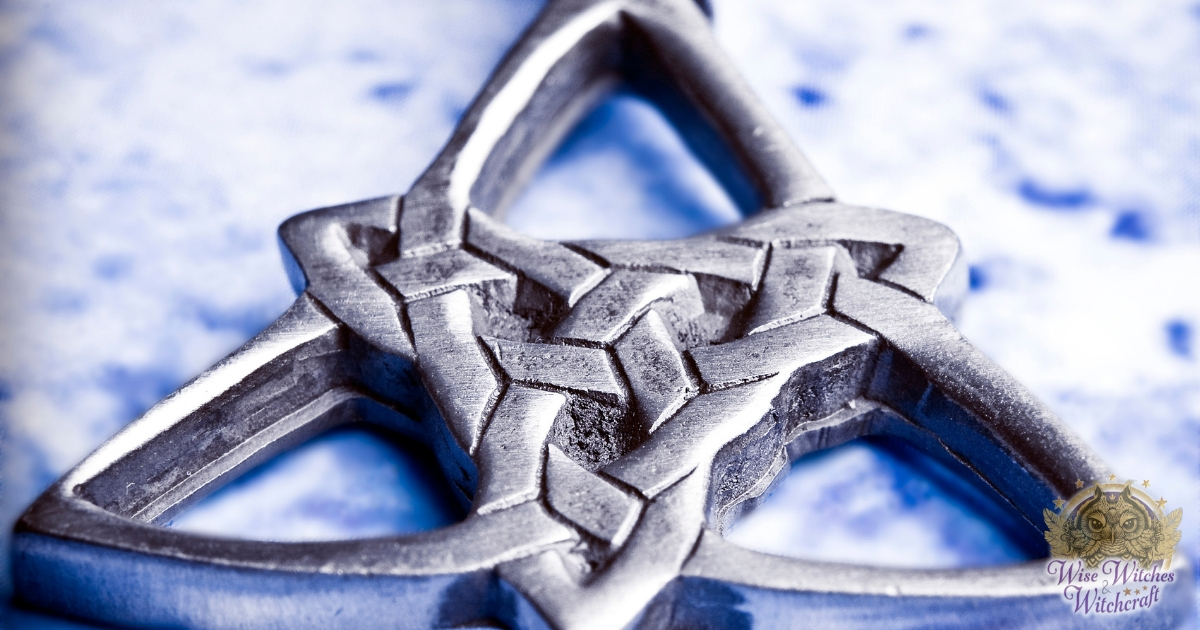 Charmed
A popular American television series from the late 1990s/early 2000s, about the three Halliwell sisters, the world’s most powerful good witches (“The Charmed Ones”), who must collectively use their innate magical powers to defend the “innocents” of San Francisco from various demons, warlocks and other evil beings, and usher in the next generation of good witches. The sisters own a powerful and coveted Book of Shadows that has been passed through their family line, containing spells, potions and information on their enemies. The series avoided the traditional witch stereotypes, focusing on good witches who looked and acted like ordinary people.

Picket Fences
An American TV drama series which aired between 1992 and 1996, centering around the residents of the fictional community of Rome, Wisconsin where weird things happen. Witches are presented as sympathetic, realistic characters who practice a bona fide religion (in one episode, a character, a practicing Wiccan, is charged with being an unfit mother because of her religion).

Buffy the Vampire Slayer
An American cult television series that aired between 1997 and 2003, featuring Buffy Anne Summers as a “Slayer”, one in a long line of young women chosen by fate to battle evil forces. The secondary character Willow Rosenberg, originally a nerdy girl and minor character, became more assertive as the series progressed, eventually becoming a powerful Wiccan and lesbian and began seriously practising magic after the death of one of her teachers. Willow also appears in the Buffy spin-off series, “Angel”.

Felicity
An American primetime television drama which ran between 1998 and 2002 about the New York student life and romances of the main character Felicity. Her eccentric roommate for the first two years is the character Meghan Rotundi, a Goth Wiccan who occasionally casts spells on Felicity and others and is a Counsellor at “Wicca camp”.

Hex
A British television series initially aired between 2004 and 2006. It was set at a remote English school, Medenham Hall, the site of an 18th Century witchcraft scandal, and the main protagonist, Cassie, is a descendant of the Medenham Witches, who have latent telekinetic and clairvoyant abilities. The show was highly contentious and depicted teen sex, alcohol and drug use, mental illness, abortion, and human sacrifice. 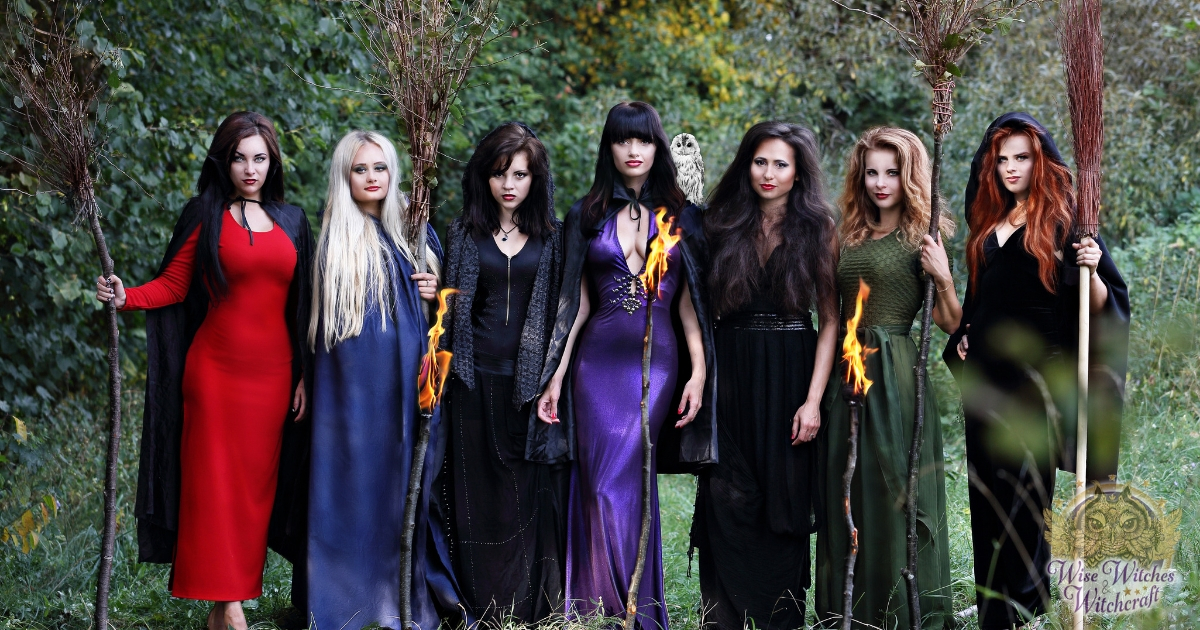 Witches of East End
An American television series, which began airing in 2013, based on Melissa de la Cruz’s best-selling novel of the same name. Joanna Beauchamp, her sister Wendy, and her two daughters Ingrid and Freya, are all immortal witches with great but largely untapped or unknown powers. As the daughters gradually become aware of their powers, they must battle against ancient forces trying to destroy their family. A mixture of supernatural drama, soap opera, and comedy, the series often has a campy, jokey style, and often pokes fun at witch stereotypes and traditions.