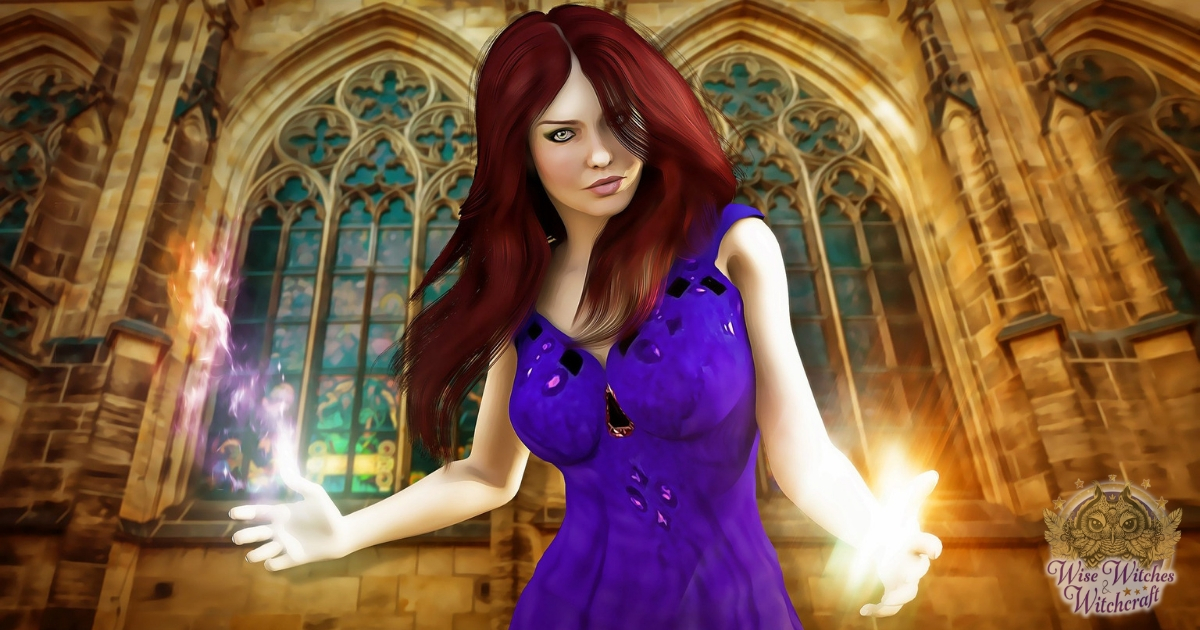 Originally a comic book series from 1962 to 1983 (later a 1996 live-action movie, a television comedy series which aired between 1996 and 2003, an animated series which originally aired between 1999 and 2000, and a series of paperback novels), which follows the adventures of a teenage half-witch (her mother is a “mortal”, while her father was a warlock) named Sabrina Spellman, who lives with her two witch aunts, Hilda and Zelda and the family pet (a warlock-turned-cat). Her adventures generally consist of trying to use her powers in secret to help others, learning more about her powers or trying to deal with the day-to-day trials of being a teenager.

The Adventures of Tweeny Witches

A Japanese anime television series (known in Japan as “Magical Girl Squad Alice”) which follows the adventures of Alice, who mysteriously enters the world of the witches, where she becomes branded as a trouble-maker when she insists that magic only be used to make people happy, as her magical father had taught her. “Sugar Sugar Rune” is another similar Japanese manga comic and anime television series about young witches.

Tarot: Witch of the Black Rose

An American comic book, written and drawn by Jim Balent since 1999, which follows the story of Tarot, a warrior witch, and her family, friends and lovers, often featuring extensive nude scenes. Tarot, quite knowledgeable and capable with both a spell and a sword, lives with her mother and her older and darker sister Raven, and has a winged cat familiar named Pooka. Each issue is also backed up with interviews with actual witches (sometimes also nude) and Wiccan practitioners, and advertisements for “real-life” spells and potions branded with the Tarot name.

A popular tween/teen fantasy comic, Italian in origin. Over 90 issues of the comic have been issued so far (since 2001), as well as 26 North American novelizations, a French animated television series, a Japanese manga comic and a video game. Five teenage girls (Will, Irma, Taranee, Cornelia and Hay Lin, whose initials spell W.I.T.C.H.) are chosen to be the new Guardians who protect the centre of the universe from people and creatures who wish to cause harm to it, for which purpose they have been given powers over the five elements.