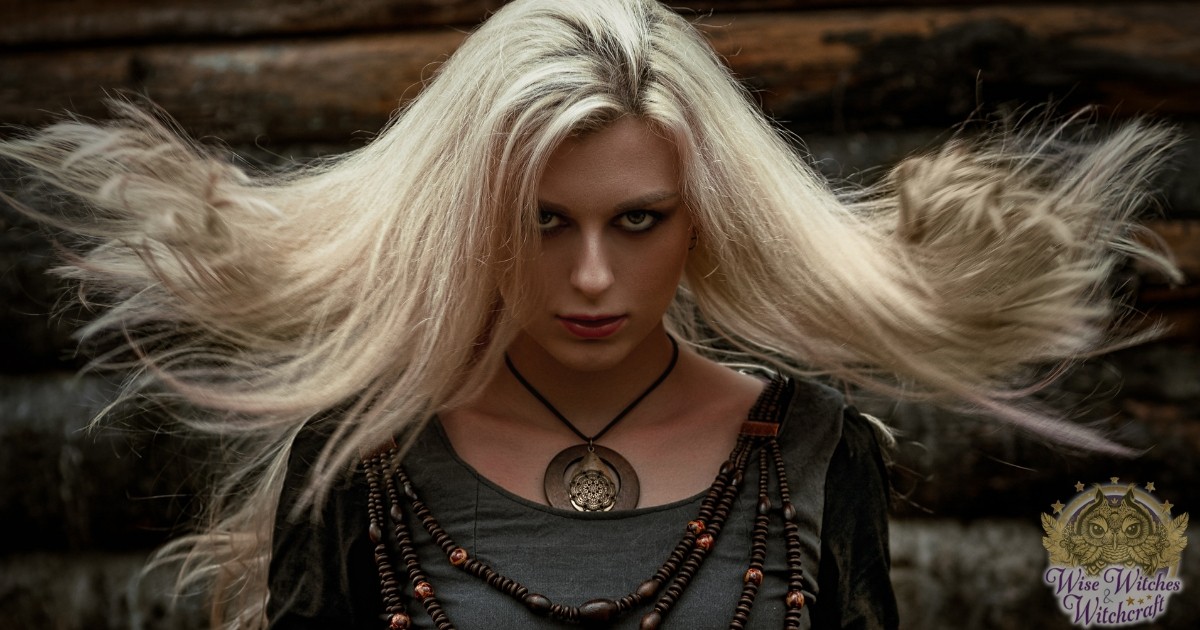 Laurie Cabot is an American witch, author, artist and businesswoman. In the 1970s, she was declared the “Official Witch of Salem”, which attracted much scorn in some camps, but nevertheless she was one of the first people to popularize witchcraft in the United States and remains one the most high-profile witches in the world. She has worked tirelessly to strengthen and legitimize the religion, founded her own witchcraft tradition (the Cabot Tradition of the Science of Witchcraft) and the Witches’ League for Public Awareness (WLPA).

She was born Mercedes Elizabeth Kearsey on 6 March 1933 in Wewoka, Oklahoma, at a time when her family was in the process of moving from Boston, Massachusetts to Anahaim, California. She was raised in the Catholic Church but, even as a young child, she was aware of her psychic gifts and was often in trouble for discussing alleged information she picked up through extrasensory perception. She felt an affinity for witches and claimed to possess the genetic memory of a mysterious witch from her ancient Jersey lineage, who had lived some 4,000 – 5,000 years ago. 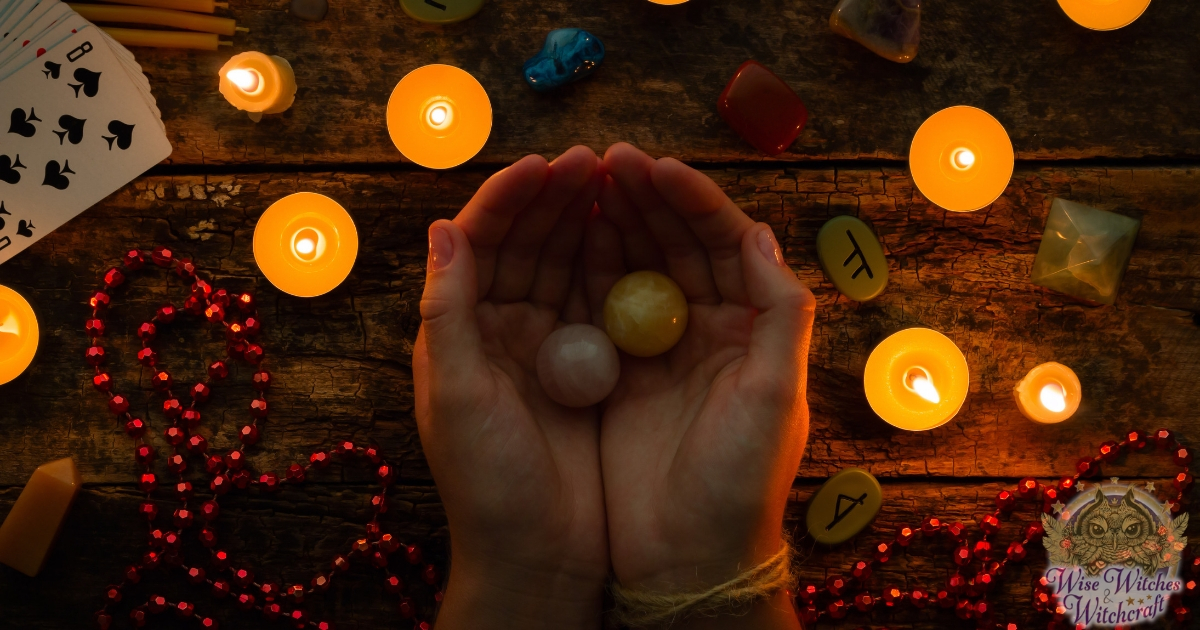 At the age of 14, accompanied by her mother, Cabot returned to Boston to finish her high school education, but she found herself more attracted to a comprehensive study of religion. A friendly member of staff at the Boston Public Library (who later revealed herself to be a witch) encouraged her to look beyond Christianity into other belief systems for more information on psychic paranormal phenomena. The librarian introduced Cabot to other witches, who helped to school her in craft practices, and at the age of 16, she was initiated into a coven, which she found a profoundly transformational experience.

On leaving high school, she decided not to continue on to college as her father would have liked but instead started a career as a dancer in a nightclub called the “Latin Quarter” in Boston. She married twice in the 1950s and early 1960s, first to an Italian and then to a Greek, and each marriage produced a daughter, Jody in 1963 and Penny in 1965, both of whom were brought up as witches. After her second marriage broke down in the late 1960s, she vowed that she would live the rest of her life “totally as a witch”, wearing nothing but the traditional long black robes, proudly wearing her pentacle pendant and using black eye makeup (according, she claimed, to an ancient tradition). 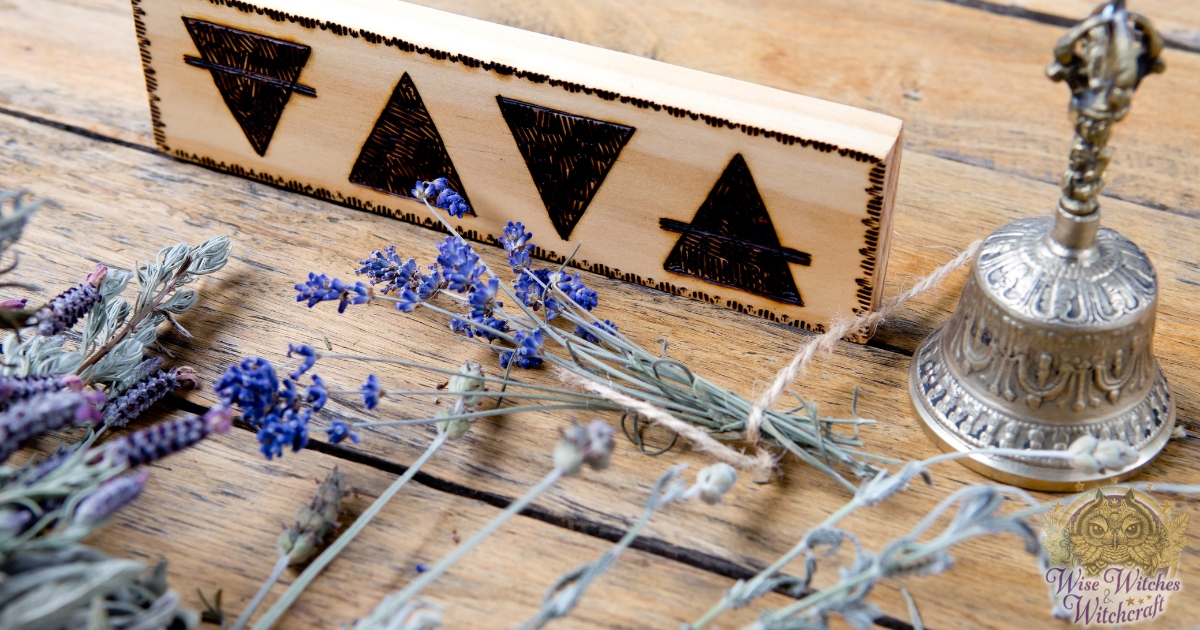 After a past life regression session during which she believes she picked up traces of a genetic memory of a Susan Prescott who lived through the Salem Witch Trials of the 17th Century, she moved to Salem, Massachusetts. She started teaching “Witchcraft as a Science” classes as part of the continuing education program at the local high school, and began to form the beginnings of her Cabot Tradition of the Science of Witchcraft, which she describes as a Celtic and pre-Gardnerian tradition, and which teaches practical magic and witchcraft and adheres to the Wiccan Rede and the Three-Fold Law of Return. She has steadily maintained that witchcraft is never meant to be employed to cause harm or destruction.

Cabot also taught classes for seven years at the Salem State College and, despite her flamboyant style and outspokenness, her reputation expanded and more and more people sought her advice. At one point, she worked as a consultant for an oil company and helped local police inquiries with her psychic abilities. She opened a Witch Shop in Salem, selling herbs, jewellery, Tarot decks, and other items used in witchcraft, which eventually prospered. 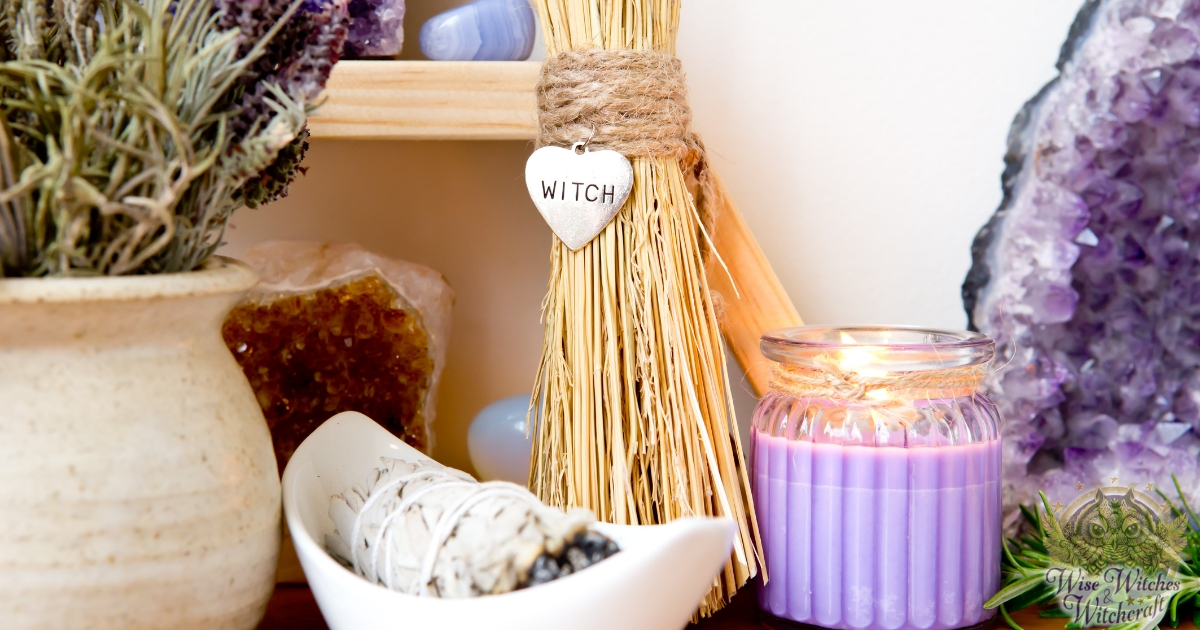 Now self-sufficient and well-known both locally and nationally within the USA, she (like Gerald Gardner and Alex Sanders before her) began to suffer accusations of commercial exploitation and self-aggrandisement, particularly after seeking the title of “Official Witch of Salem”, which she was finally granted in 1977. However, she continued to build her reputation and to strive to make witchcraft a recognized religion. In 1973, she started up what was to become one of Salem’s main annual events, the “Witches Ball”, a celebration of Samhain or Halloween. As a real Pagan festival hosted by a real witch before the eyes of the general public, it soon attracted major media attention and over time has drawn national and international crowds.

During the 1980s, she continued as a popular lecturer and teacher speaking on spiritual well-being and Celtic witch mythology in Salem, as well as making frequent television appearances on such programs as “Unsolved Mysteries” and “Oprah” and giving interviews on national radio to help educate the public about witchcraft as a nature religion and about its association with the environment. яндекс

She was also fiercely defensive of witches’ civil rights and urged other witches to make a stand for their equality, rights and public image. To this end, in 1986, she founded the Witches League of Public Awareness, an institution that serves as a media watchdog and civil rights advocate for witchcraft. The following year, she established the Temple of Isis, a chapter of the National Alliance of Pantheists, through which she was ordained as the “Reverend Laurie Cabot”, giving her the legal right to perform marriage ceremonies, which she saw as further recognition of witchcraft as a valid religion. 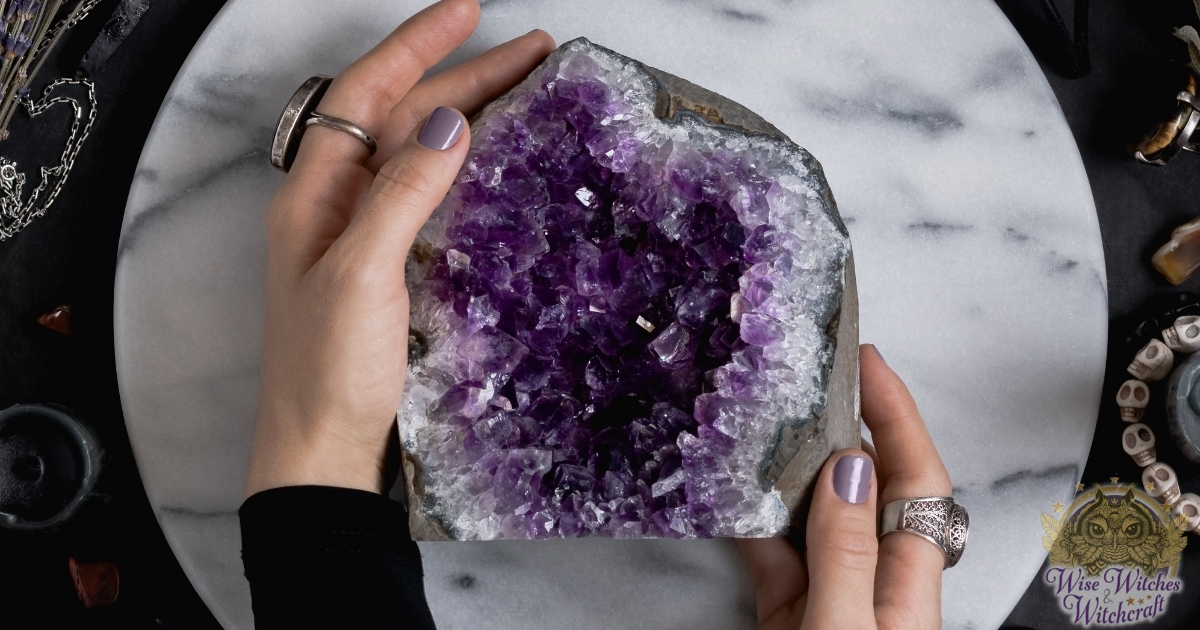