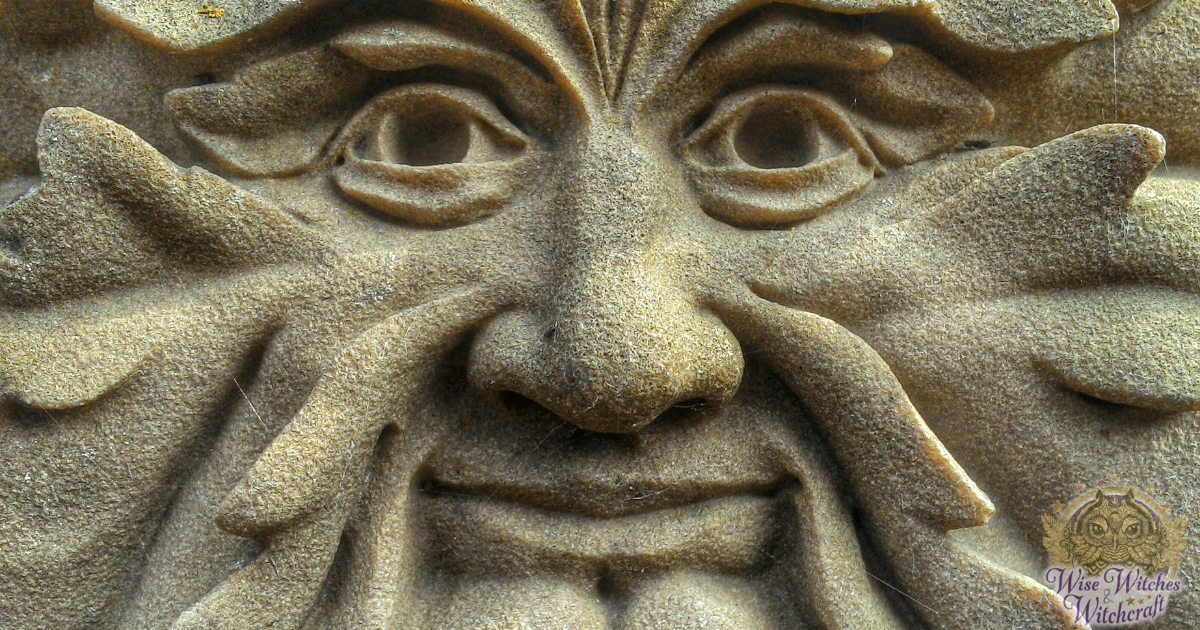 Arthur Edward Waite was a scholarly American mystic who wrote extensively on occult and esoteric matters, and was the co-creator of the Rider-Waite Tarot deck. He was the first to attempt a systematic study of the history of Western occultism, viewed as a spiritual tradition rather than as aspects of proto-science or as the pathology of religion.

He was born in Brooklyn, New York, on 2 October 1857, but moved, at a young age after the death of his father, to his mother’s native England. Privately educated in North London and brought up as a Catholic, Waite was soon attracted him into psychical research after death of his sister, Frederika, in 1874, and as a young man he began to read regularly in the Library of the British Museum, studying many branches of Esotericism. He married Ada Lakeman (known as Lucasta) in 1883, and they had one daughter, Sybil. 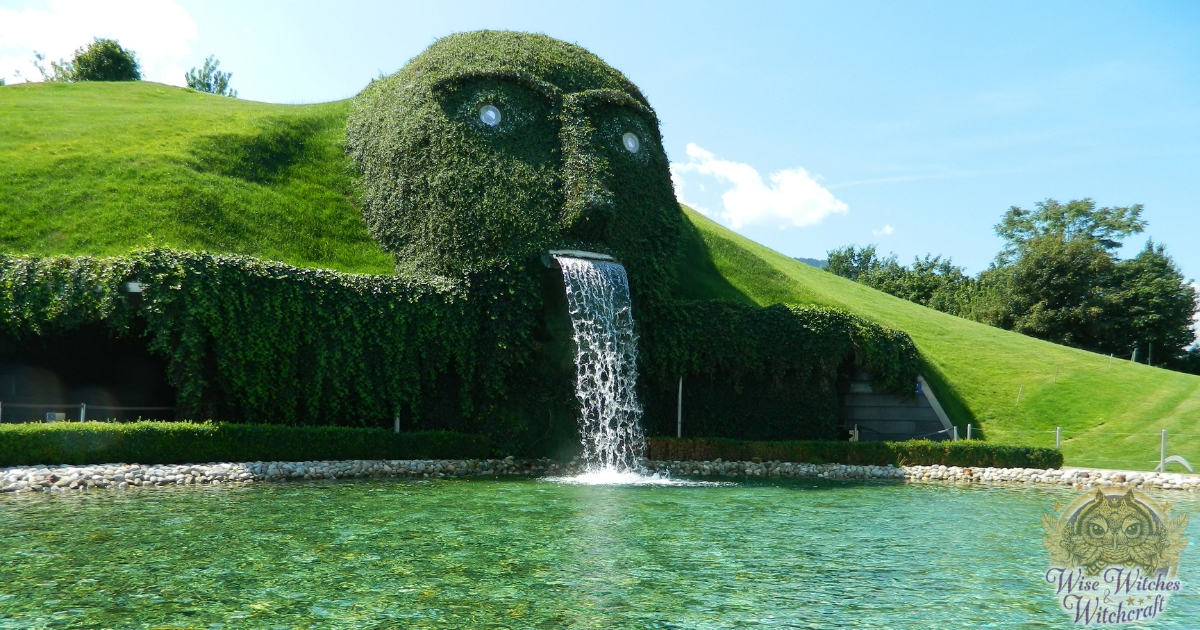 He was particularly drawn to Hermeticism and joined the Hermetic Order of the Golden Dawn in 1891, became a Freemason in 1901, and entered the Societas Rosicruciana in Anglia in 1902. He was convinced that the symbolism in each of these traditions had a common root and a common end, and that their correct interpretation would lead to a revelation of concealed ways to spiritual illumination. The Golden Dawn (in which he became one of the leading figures) was torn by internal feuding until Waite’s departure in 1914, and he later he formed the Fellowship of the Rosy Cross, one of several offshoots of the original Golden Dawn.

Waite’s marriage to Lucasta had been happy for many years, but it began to deteriorate after the demise of Hermetic Order of the Golden Dawn, and Waite was rumoured to have been living with his secretary (an ex–member of the Isis-Urania Temple, whose motto was Vigilate) and to have taken to drink. After Lucasta’s death in 1924, however, he moved to Ramsgate and quickly married Mary Broadbent Schofield. 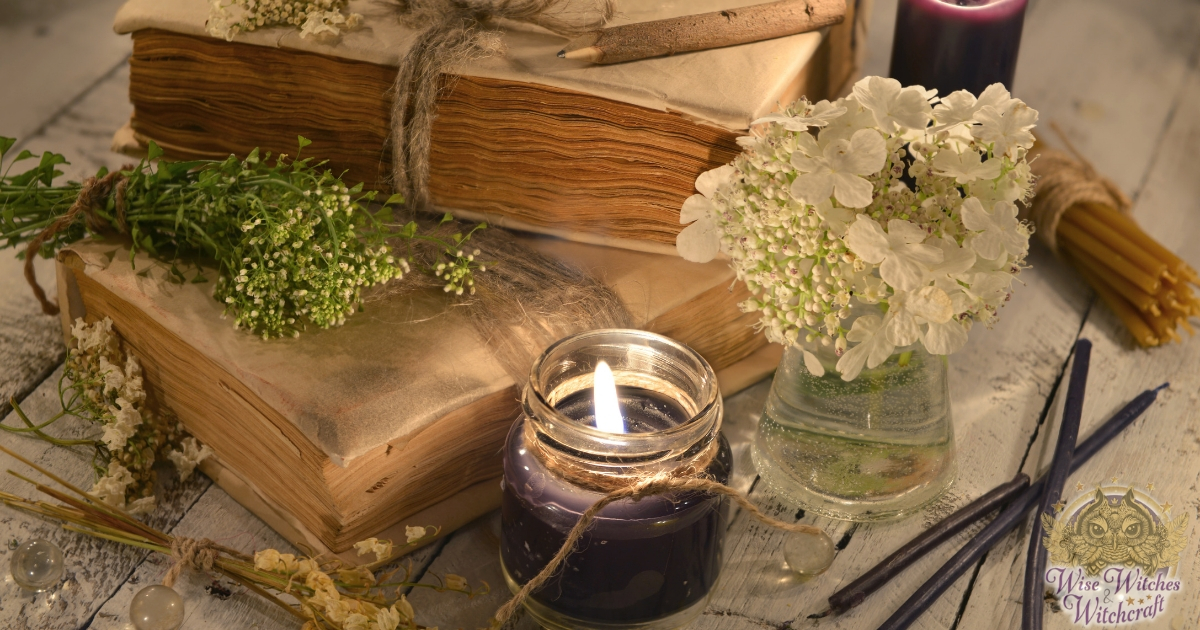 Waite was a prolific author, in his trademark pedantic and verbose style, on subjects including divination, Esotericism, Rosicrucianism, Freemasonry, black and ceremonial magic, Kabbalism and alchemy, with many of his works being well received in academic circles. He wrote occult texts, and translated and reissued several important mystical and alchemical works, including notable works on the Holy Grail. His “Book of Ceremonial Magic” (1911), “The Holy Kabbalah” (1929), “A New Encyclopedia of Freemasonry” (1921), and his edited translation of Eliphas Levi’s “Transcendental Magic, its Doctrine and Ritual” (1896) have remained popular texts. 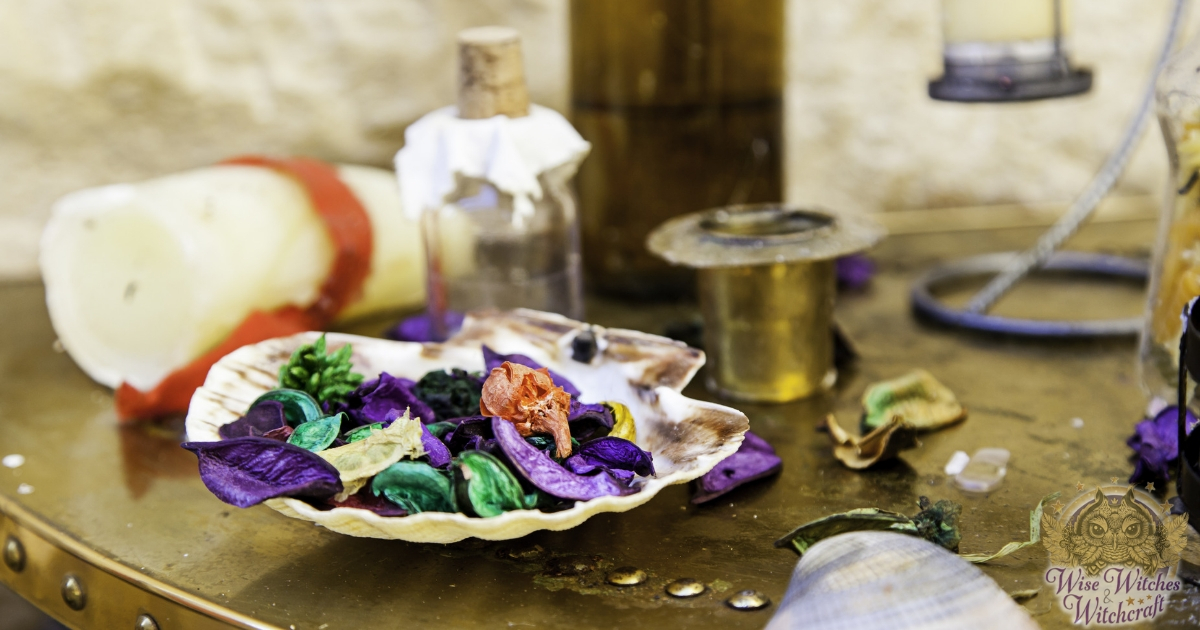 Waite is perhaps best known as the co-creator of the popular and widely used Rider-Waite Tarot deck (illustrated by fellow Golden Dawn member, Pamela Colman Smith) and as author of its companion volumes, the “Key to the Tarot” and the “Pictorial Key to the Tarot”, in 1910. It was notable for being one of the first Tarot decks to illustrate all 78 cards fully, in addition to the 22 Major Arcana cards.

Waite died on 19 May 1943, and was buried in the churchyard in the village of Bishopsbourne in Kent, where he had spent most of his later years.