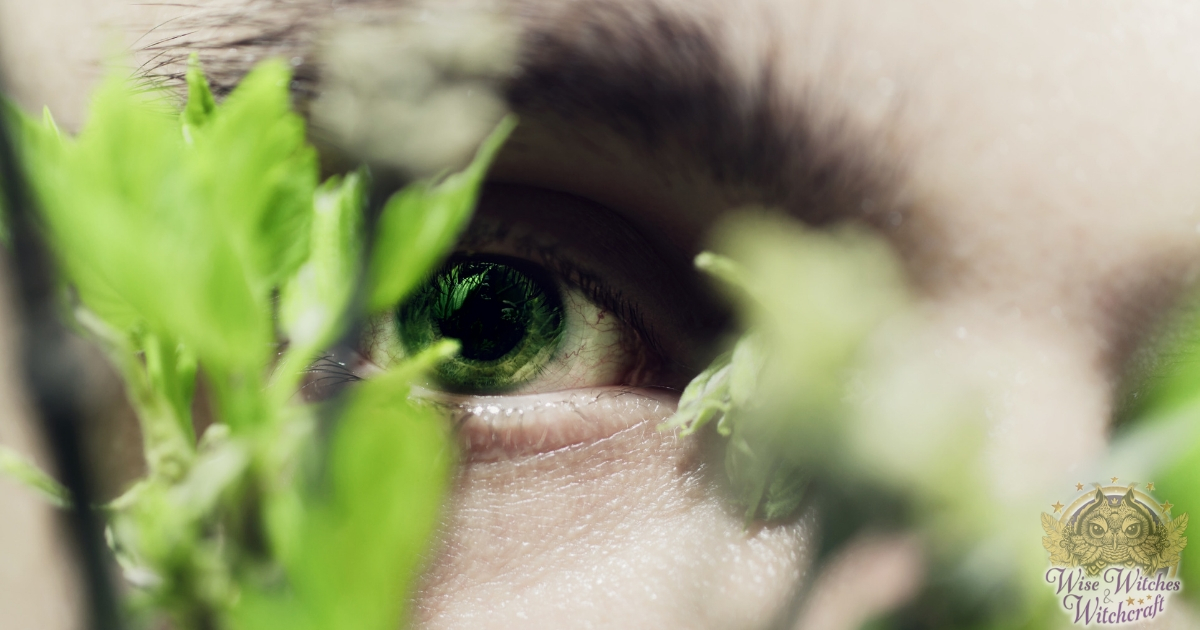 “Old George” Pickingill (or Pickengale or Pitengale) was an English cunning man and agricultural labourer living in the Essex village of Canewdon, who has become a significant and controversial figure in modern Paganism and Wicca. Details of his life are scarce, and the different interpretations of of his significance are contested.

According to folklorist Eric Maple, he was the “master” of a supposed group of witches traditionally associated with Canewdon, as well as carrying out activities more typical of a traditional “cunning man”, such as curing minor ailments and finding lost property.

Other authorities, such as the Australian-based Bill Liddell (although not widely accepted among Wiccans) have claimed him as a source of modern Wicca, and have portrayed him as a modernizing hereditary witch who reformed the craft, founded nine covens, and introduced the novelty of female leadership in the English context.

The Nine Covens were reputedly re-assembled as a council of elders by Pickingill in approximately 1840. Among the later members of these covens were a host of modern witchcraft luminaries including Aleister Crowley (who was apparently thrown out for mis-use of the craft), Gerald Gardner, Doreen Valiente and Sybil Leek, all of whom went on to form their own covens following their modern interpretations of the ancient traditions. 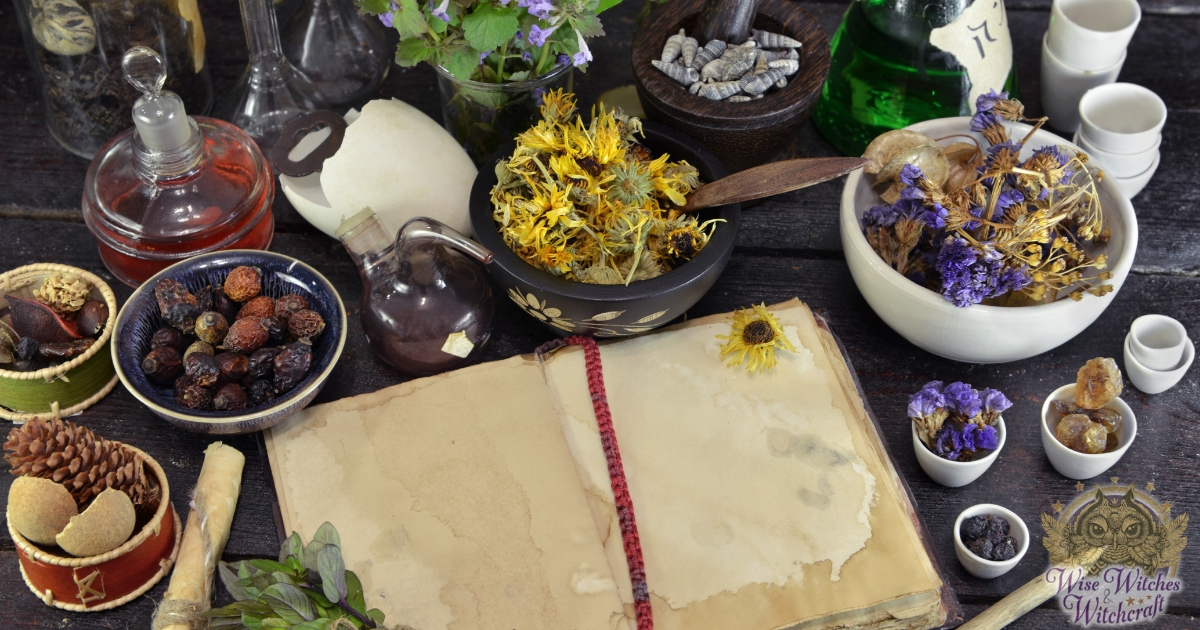 Pickingill is also claimed by Liddell to have been a major player in 19th Century esoteric circles, in particular a major influence on the Societas Rosicruciana and the Hermetic Order of the Golden Dawn, although they eventually broke with him over his increasing reputation for Satanism and black magic.