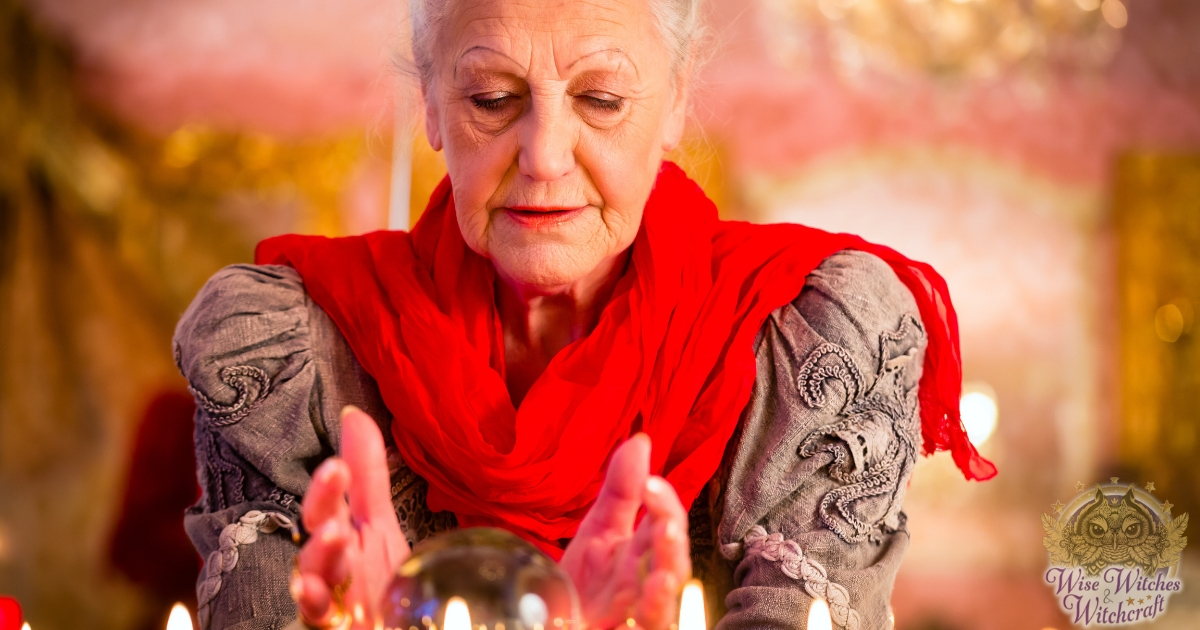 Tamsin Blight (aka Tammy Blee or Tamson) the so-called “White Witch of Helston”, was undoubtedly the greatest of the Cornish conjurors during the 19th Century, and one of Britain’s most famous hedgewitches.

Born in Cornwall, England, during the closing years of the 18th Century, Thomasine Blight (as she was more properly known) achieved great success as a conjuror in West Cornwall, at first during her time at Redruth, and later after her removal to Helston. She was said to be able to remove a curse or spell that had been cast upon someone, as well as to put spells on those who displeased her. She also engaged in shamanic trances using hallucinogens to help predict the future and to communicate with spirits. 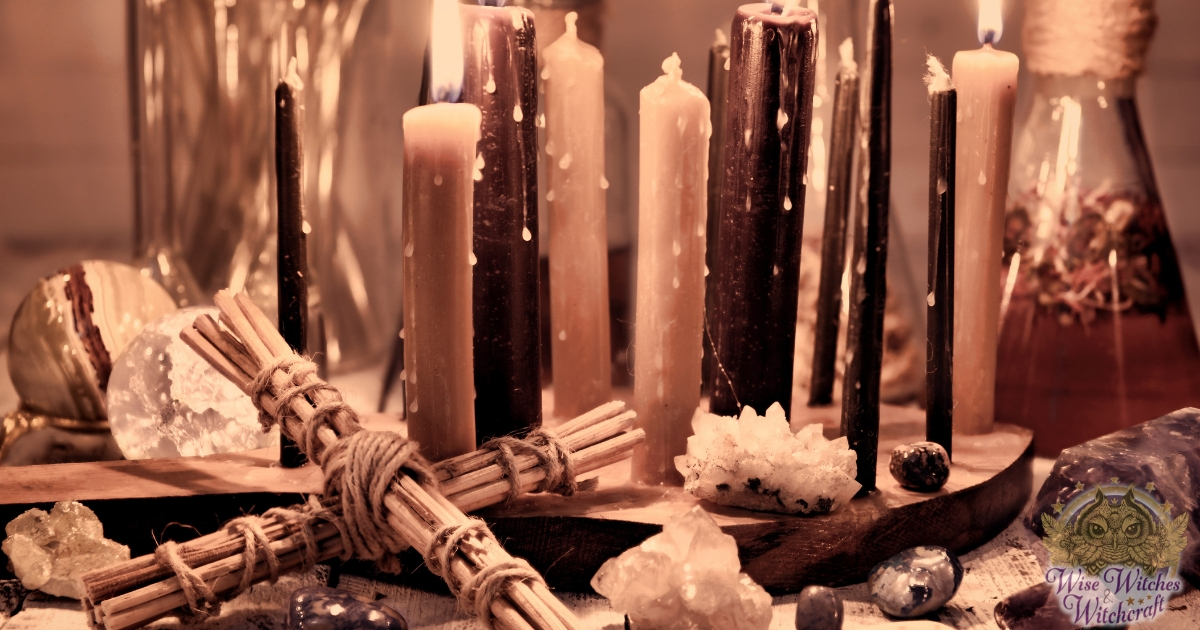 She began practising as a cunning-woman about 1830 and was certainly well known as one by the time she married James Thomas, another conjuror, in 1835. From the time of her marriage through until the 1850s the two of them formed a remarkable magical double-act, and were widely consulted by their many clients. Many of Blight’s customers were farmers who came to see her about sick cattle, others were young women anxious about their marriage prospects. She performed great healing remedies for farmers of sickly animals using herbs, and many people visited her to receive a charm made by her to carry for healing. In most cases Blight was able to provide uncanny cures that confirmed her magical reputation.

Blight’s and James Thomas’s marriage came to an end after Thomas proposed sleeping with another man at St Ives, who promptly reported him to the local magistrates. With the threat of arrest, Thomas fled Cornwall, and Blight publicly distanced herself from him. The two of them were thereafter estranged. First, let’s figure out how the process of losing weight occurs? So, in order to lose weight, we need to create a calorie deficit. You can also use Weight Loss catalogue on roids factor . That is, you need to spend more calories than you get. There are two ways to create a calorie deficit: by eating and exercising. There is also a third, which complements food and fitness and is not a separate weight loss option: extra workout activity (your favorite 10,000 steps). 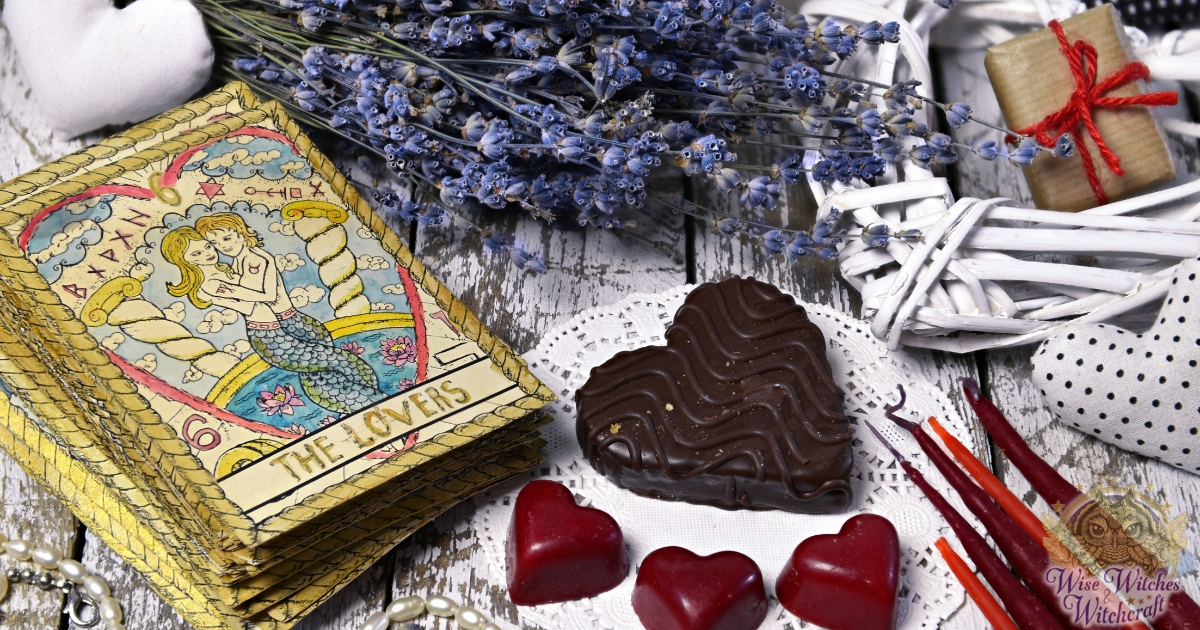 An old Cornish folk tale called “The Ghost of Stythians” tells the tale of Tamsin Blight raising the spirit (in Stythians graveyard) of an old woman, who had recently died, for a male relative who wanted to know were she had stashed the money she was supposed to have left him. The ritual involved the construction of a charmed ring to protect the man, and a long, slowly-pronounced incantation. She then appealed to the spirits of Fire, Air, Earth, and Water, and amid strange sounds of crashing and rending of wood and stones, mingled with painful moans, groans, and shrieks, which seemed to come from the old woman’s grave, the spirit of the dead woman was raised and questioned.