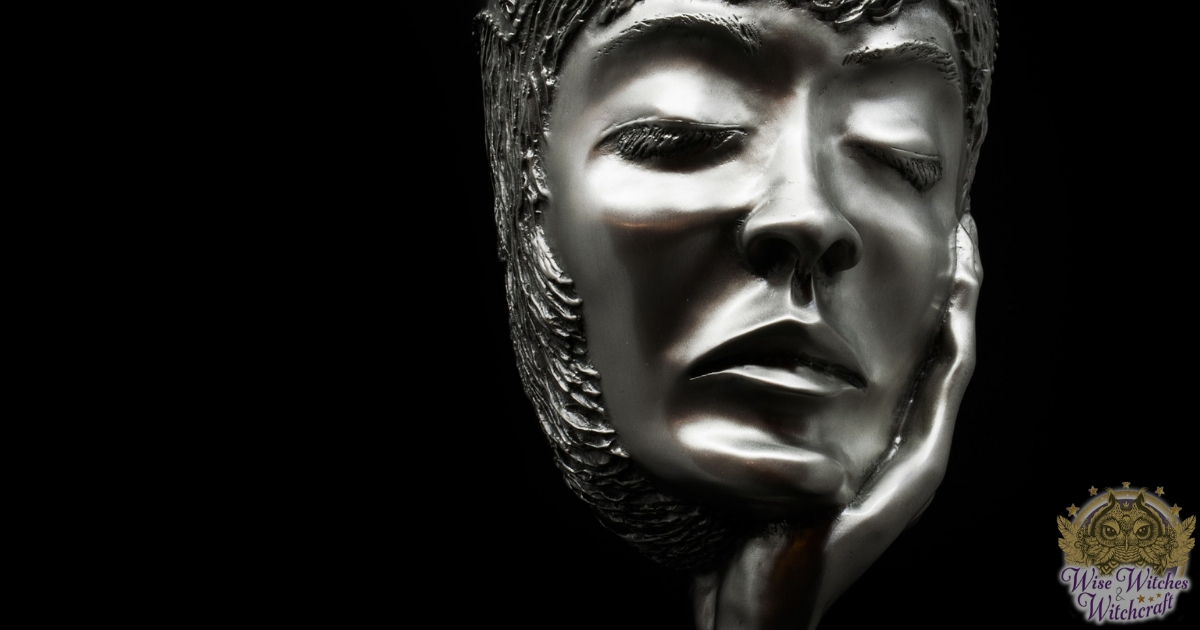 A chalice is essentially just a goblet or cup intended to hold drink, but, in religious terms, it is specifically a cup intended for use during a ceremony or ritual. Wicca and other forms of Neopaganism often make use of chalices in their rituals, and a chalice (containing wine, whiskey, water or other liquids) may be placed on an altar or on the ground. 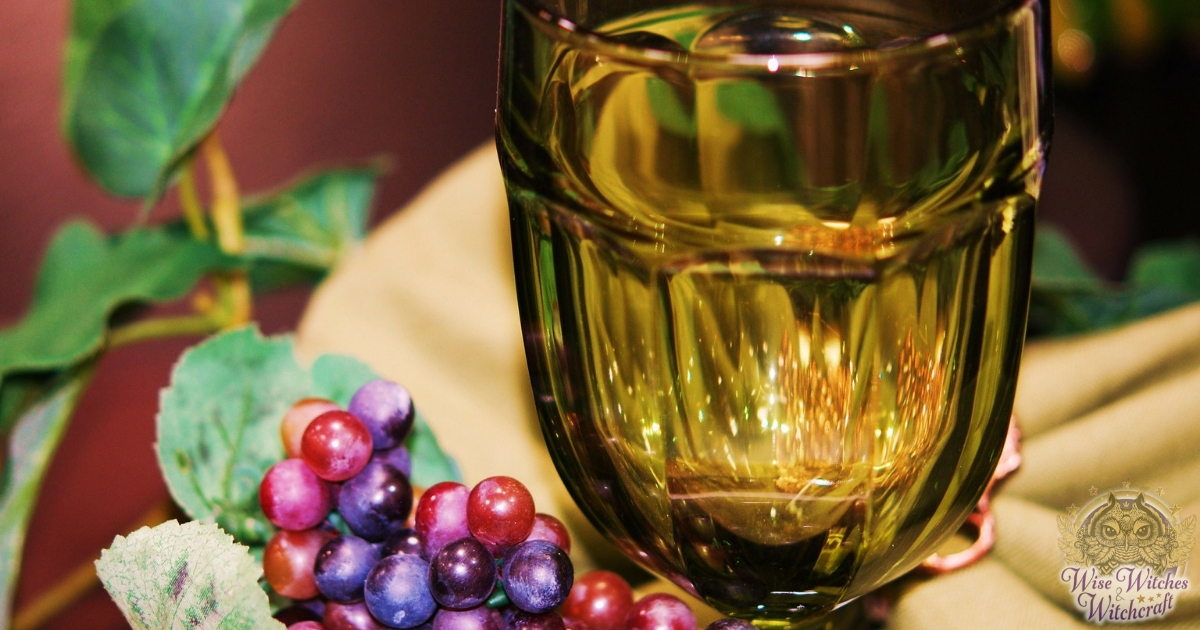 The ancient Roman “calix” was a drinking vessel consisting of a bowl fixed atop a stand, and was in common use at banquets. Similar chalices were used by the early Christian church in their rituals, specifically to receive the symbolic Blood of Christ during Mass. Over time, the size of the bowl diminished and the base became larger for better stability, a pommel or node on the stem was introduced to make the elevation easier, and eventually official church regulations dictated in great detail the construction, blessing and treatment of chalices. It is considered one of the most sacred vessels in Christian liturgical worship, and is usually blessed before use. A whole legend (“The Holy Grail”) grew up over many centuries around the chalice supposedly used by Jesus during the Last Supper (or, alternatively, used to collect and store the blood of Christ at the Crucifixion).

In Wicca, the chalice is one of the four elemental tools of witchcraft (along with the pentacle, the athame and the wand), and represents the element of Water. It is a symbol of containment and represents the womb of the Goddess. The base is symbolic of the material world, the stem symbolises the connection between man and spirit, and the rim or opening symbolically receives spiritual energy. In the Wiccan Great Rite, a chalice (as a feminine principle) is often used in combination with the athame (a ceremonial black-handled knife, as a male principle) as a ritual symbolic representation of sexual intercourse, and as a symbol of universal creativity. A chalice is also used in the Small Rite of Wicca. 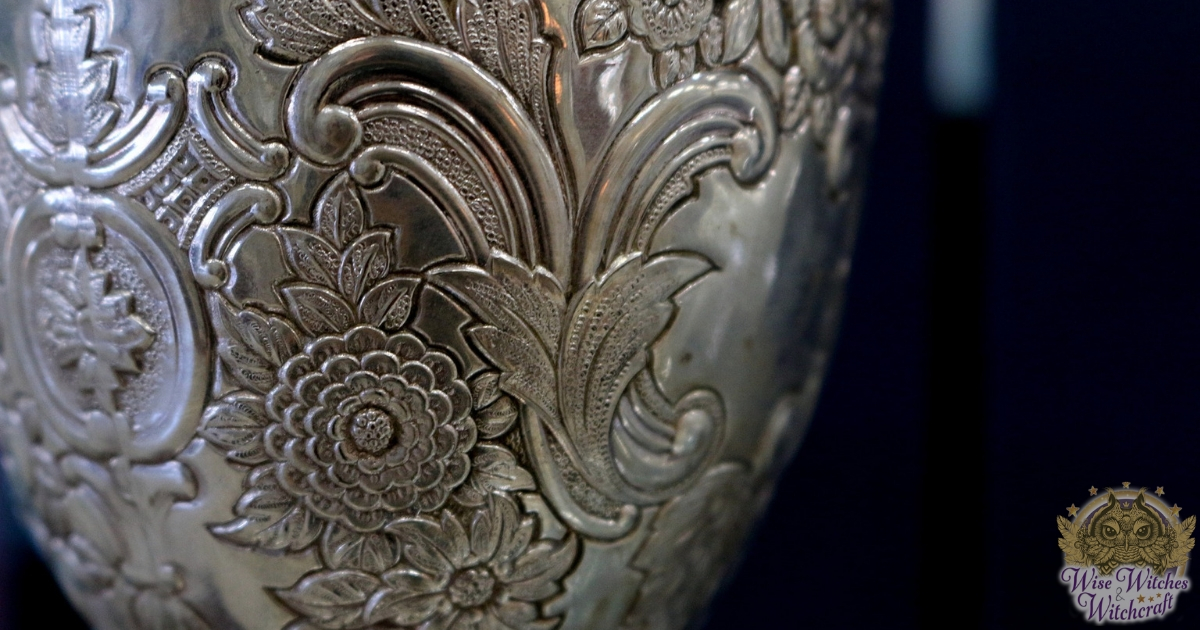 The chalice can be made of any material. In olden times, horns, shells and gourds were used to hold sacred liquids during ritual. Then, in later times, silver became the preferred material, having long been associated with the moon and the Goddess. The chalice is used to hold the blessed water and wine during ritual, and it is traditional in many covens to pass the chalice around all members, who then take a drink, as a token of unity.