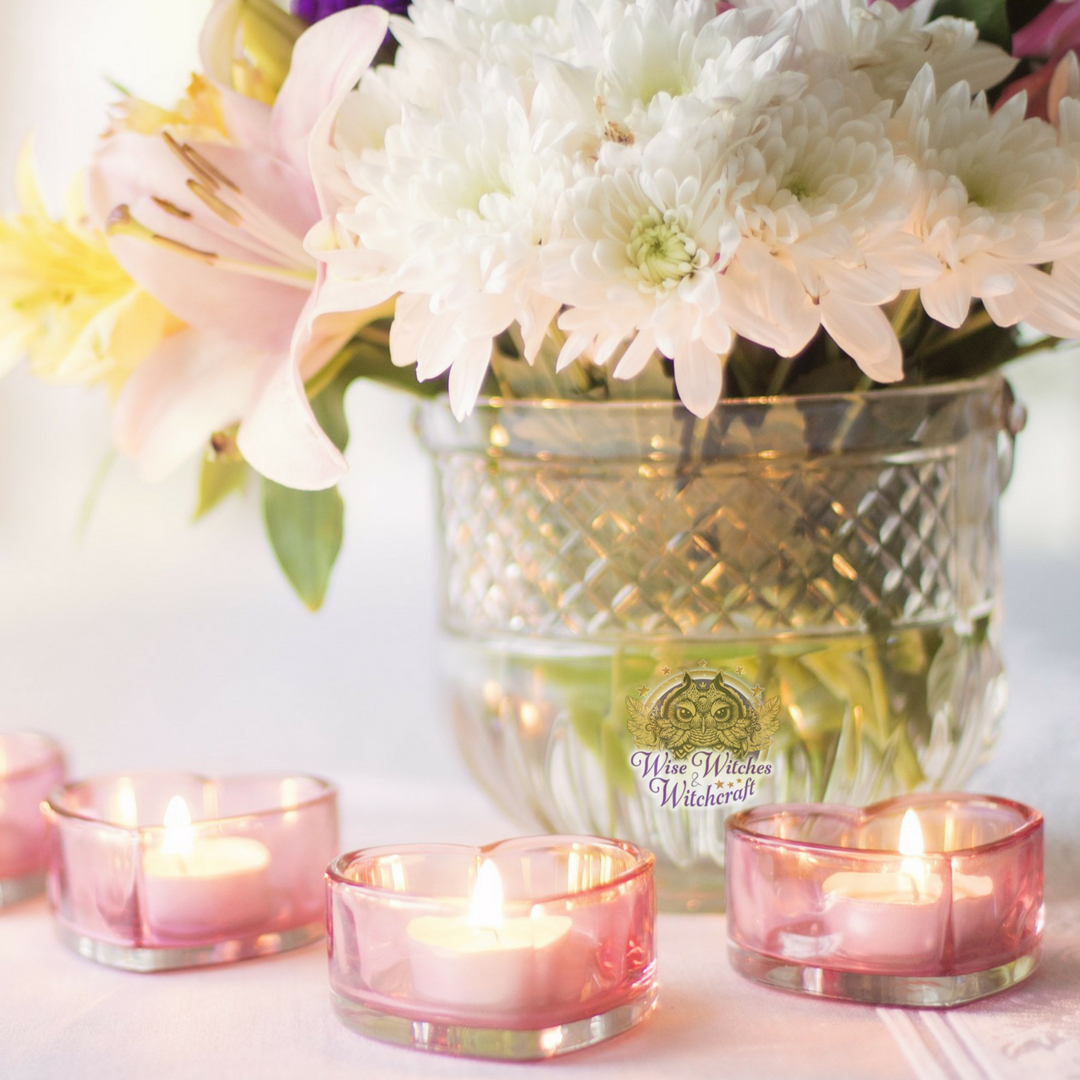 “Chains do not hold a marriage together. It is threads, hundreds of tiny threads, which sew people together through the years.”
– Simone Signoret

Every religion has different ways of joining two people together in a commitment. Pagans are no exception. Pagan simply means “villager” in Latin (or civilian). In a modern context being Pagan means you are not involved in one of the Abramic belief systems. 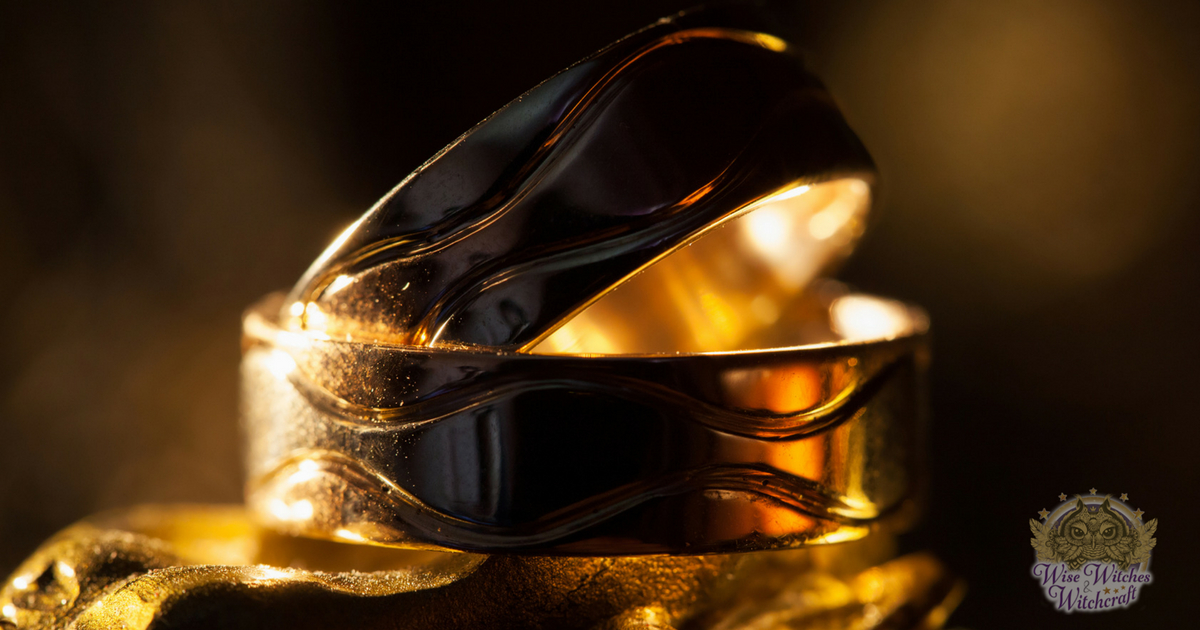 Neo-Pagan ideas and practices have been steadily on the rise since the 1960s. Pagans basically recreated pre-Christian beliefs and practices with adaptations suited to a far different global setting. Some of the more influential values include “green” living, human ethics and the role of the Sacred Feminine among others. It should be noted that the term Neo-Pagan is a very broad umbrella that includes:

And many more. As you might imagine, a wedding or handfasting in any of these settings can differ one to the next based not only the beliefs of the group, but the couple’s wishes.

What is a Pagan Handfasting Ceremony vs. Traditional Weddings 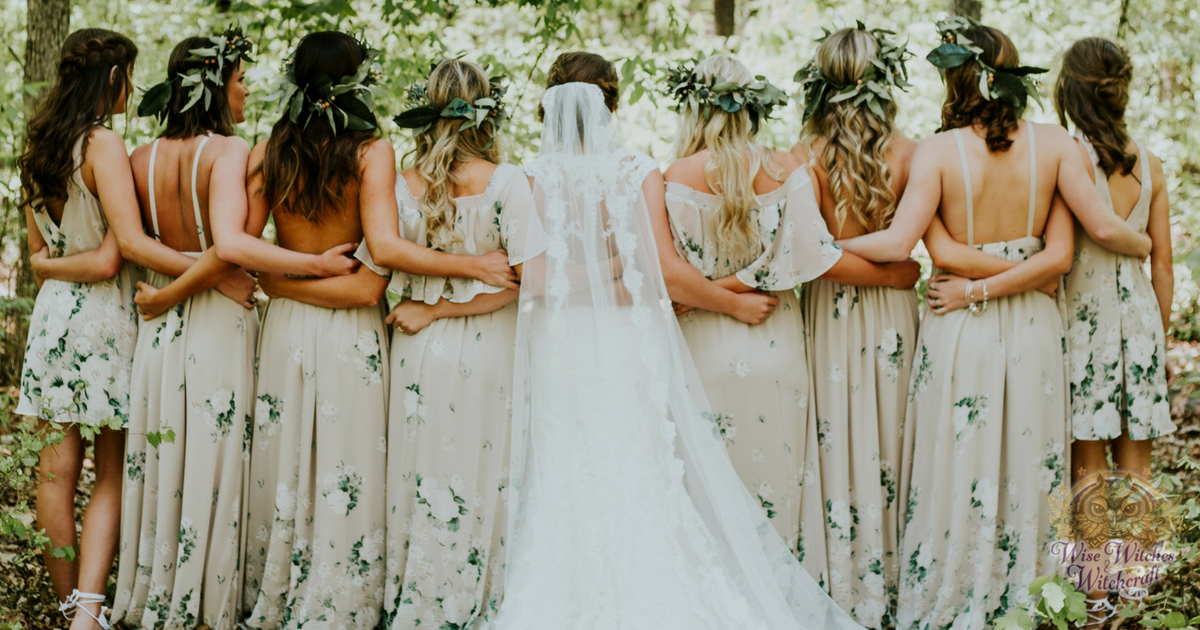 A Handfasting is a Pagan custom that seems to have originated among the Celts. It differed from a traditional modern wedding in that the couple was only bonded for a year. So they got a trial run before committing to a lifetime.

Historically a couple was considered by the Church as married when they made their public declarations. This went on until the 16th century. The first Wedding licenses were issued in Colonial America, but didn’t really have a strong presence until the 19th century.

Today, Handfasting may come before the official marriage akin to an engagement. It is still certainly a public show of sincerity. A couple can also use the Handfasting framework for a civil union or a legal marriage depending on the officiant. You would need someone with State recognized ordination in order to make such an event one that would be recognized as “legal.” 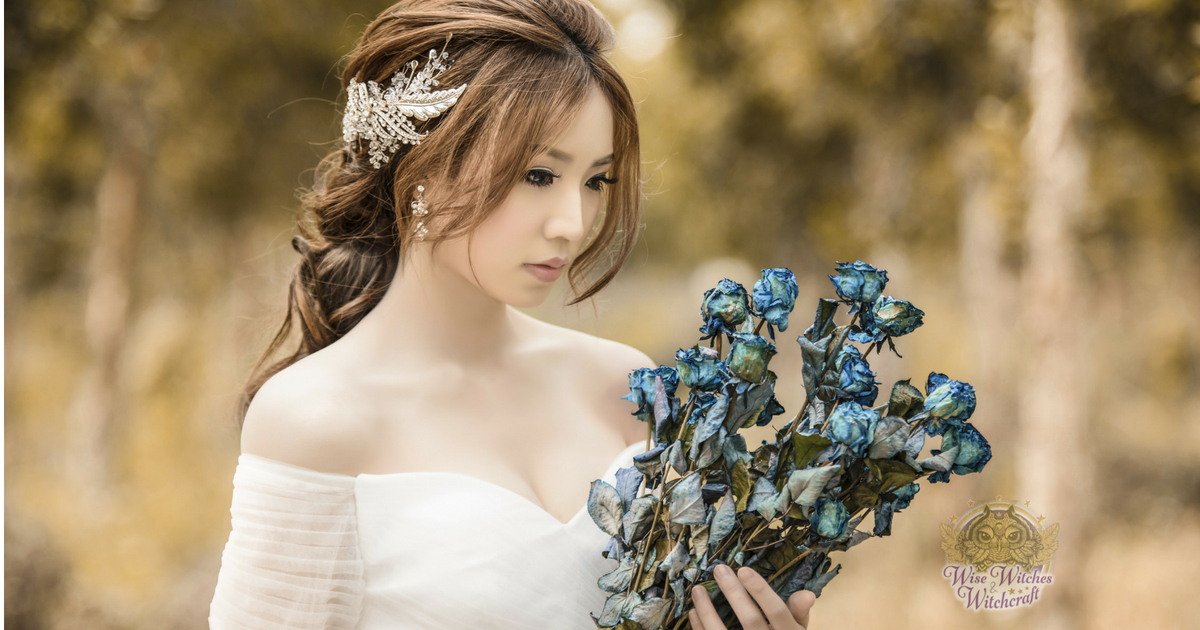 Many people are surprised to discover that the modern Pagan handfasting looks pretty familiar considering how creative theme weddings have become. The bride may well wear a white dress, for example. Rings may be exchanged and candles lit. For theme handfastings perhaps you have a Renaissance or Victorian twist or go a cultural root like Far Eastern or Celtic.

If you are attending a Pagan wedding for the first time, there are some things that may strike you as odd or unfamiliar:

Blessing the Space: The officiant or a member of the wedding party may move around the area in which the handfasting is taking place before hand with incense, flower petals or water as a means of blessing it. The idea is welcoming only the best vibrations into that space for the couple.

Circular Configuration: Rather than rows, many Pagan handfastings take place in a circle.

Elements: Around a sacred circle there are four key compass points each of which represents a classical element namely, Earth, Air, Fire and Water. Many Pagans see the Elements as having their own personality (of sorts) that may be called upon as part of the ritual for safeguarding the space and providing extra magical support.

Guests: There will be all manner of guests at this gathering and they will be as diverse as many other marriage events. Children are typically welcome and may even participate.

Prayers: Not all Pagans are deists. That means you may hear no mention of God whatsoever. On the other hand, some Neo-Pagans have more than one Deity that they follow who may be invited into the sacred space via a prayer to witness their oaths

Setting: Some folks rent a hall, others find a grove in the woods and others still may find an accommodating church for their event. Neo-pagan handfastings have no “fixed” setting requirements.

Stand? Sit? Kneel? Pagan rituals usually don’t have a formal seating arrangement. Many times people don’t sit at all (and you won’t be sanding-sitting-kneeling throughout the ceremony). The only time participants move during a ritual is if a communal sacred dance is offered, moving clockwise with simple steps. This raises energy for the couple’s happiness. You do not have to participate in this (if it happens). Just step back a few paces and watch respectfully.

Timing: Some Pagans choose propitious times for their gathering. If so, the officiant will likely explain this to you. May Day is one example that, on the wheel of the year, commemorates our ties, love and fertility. Alternatively or a waxing to full moon for new beginnings.

Welcome and Farewell: You may be familiar with people saying “amen” in agreement in a church, or saying “and also with you” as a rejoinder to spoken good wishes. In a Pagan setting you may hear “so mote it be” in agreement, and Merry Meet; Merry Part as a greeting for farewell. Blessed be is also common. 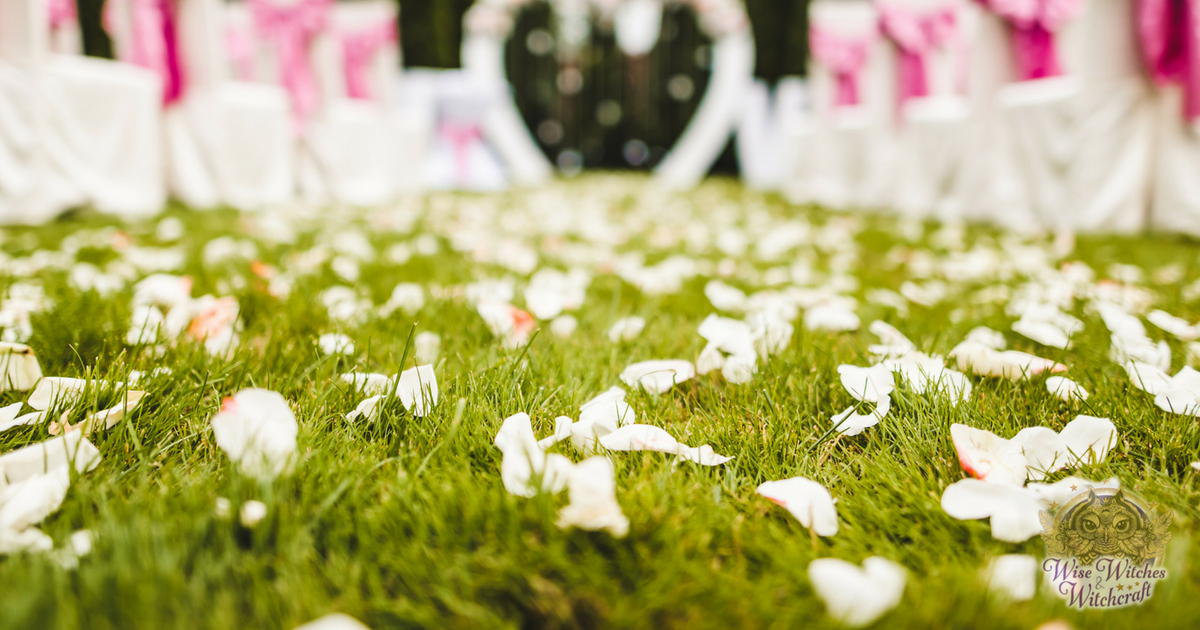 The “star” of a Handfasting (other than the couple) is the Handfasting cord itself. This may be made of actual cord symbolizing strength or ribbons for greater comfort. The cord or ribbon may have specially chosen magical colors worked into it like:

Of course, the couple should look to colors that have personal significance in the relationship too.

As to how many cords or ribbons? Many Neo-Pagans choose three as a symbolic number for the mind-body-soul connection. Generally folks prefer natural fabric to synthetics. If three in number, these cords often get braided and sometimes have crystals woven therein. Wishes for the couple can be bound into the weave by knot magic.

Once a couple has made their promises, the officiant takes a cloth (often made specially by someone close to the family) and binds the couple’s wrists together. Then the proclamation takes place. Afterward the couple may participate in jumping a broomstick marking the line between single life and that as a couple. This can also symbolize fertility from the union. On a simpler level, the broom is a daily household tool used for “maintenance” just as relationships need daily tending.

Just a reminder that like a mundane wedding, what you see in a Pagan Handfasting can vary greatly from couple to couple. Keep an open mind. The joy of two people coming together is something easily shared no matter your faith.