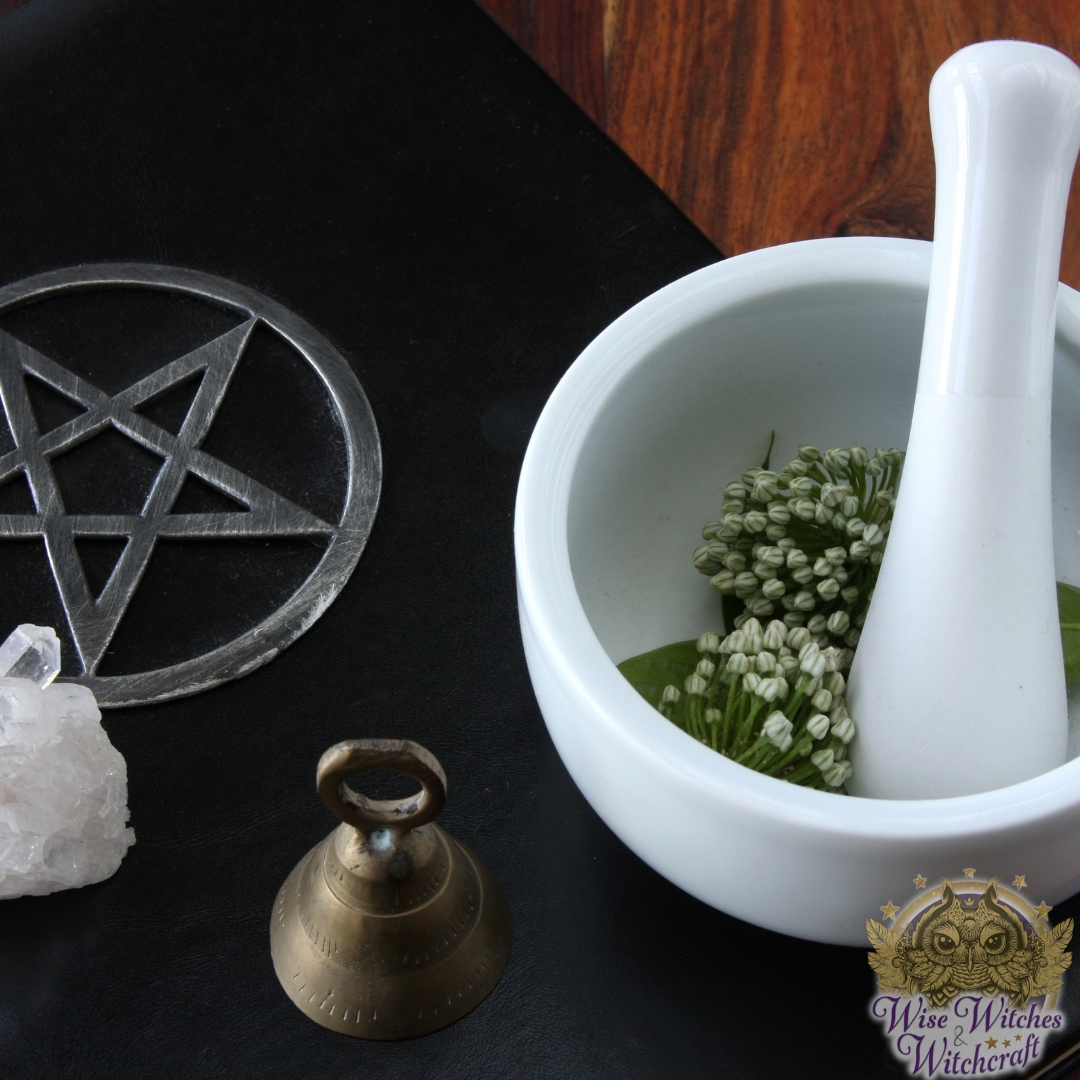 “The last thing you wanted a witch to do was get bored and start making her own amusements, because witches sometimes had famously erratic ideas about what was amusing.”
– Terry Pratchett

Are you a Wiccan or a Witch, or Both? People looking from the outside in often use Wiccan and Witch interchangeably. The two terms are certainly connected. However, those practicing as Witches and Wiccans will happily tell you they are not the same.

In truth, the difference between a Wiccan and a Witch boils down to one simple sentence. Witchcraft is a practice and Wicca is a religion. So now we have to define things a little further.

Witchcraft: A Practice or Religion? 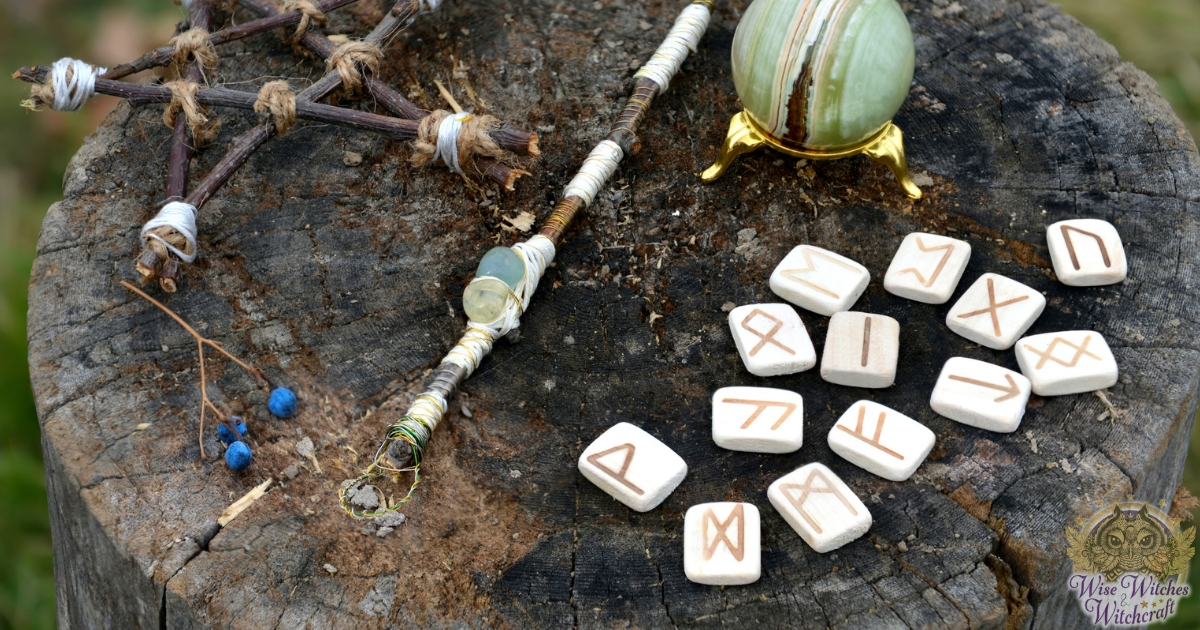 The word practice comes from a Medieval Latin practizar, meaning carry out. The dictionary defines practice as:

By comparison, religion comes from either the Latin expression religio (an obligation or reverence) or religare (to bind). When returning to the dictionary, we’ll find religion includes:

These definitions help greatly when sorting out Witchcraft and Wicca. Wicca is sort of like Catholicism in metaphysics. Witchcraft has no such designation or stricture. To confuse matters a little further, both Wicca and Witchcraft come under the broad umbrella of Neo-Paganism. That’s a sticky subject for another post.

You can practice magic without being a Witch. Ceremonial magic is one example. You can be a Witch and have no religious leaning, no Deity. Rather the Witch simply focuses on the energy of life all around for magic.

Wiccans are certainly Witches but cut from a slightly different cloth. Wiccans honor Deities. Both approaches have specific methods for going about their magical endeavors including spellcraft, meditation, prayers, and rituals.

Witches, on the other hand:

It is the nature of Witchcraft and Wicca that they seem mysterious. Yet both types of practitioners remain pretty open about their beliefs. This attracts the curious and thus the question of which witch is which arises. Please understand that what’s presented here is very general. Practitioners have their own idea of how Wicca and Witchcraft sort themselves out. Additionally, as people learn more their feelings may change. Some may begin with Wicca but start moving toward Witchcraft for greater autonomy. Some may begin as Witches and decide to become Wiccan for more structure. There is nothing wrong with this. Within the Neo-Pagan community as a whole, there isn’t really a sense of anyone “owning” a particular tradition. There need be no resentment involved. Come in peace

So What does this really Mean Magically?

Those working magic need not call on a Divine being for spells. Instead, energy comes from personal will, the elements and the power of nature. In some cases, the Witch may call on nature spirits for aid, such as the Fey.

From a Wiccan standpoint, the practitioner keeps the Old Gods alive, often from a specific cultural viewpoint. There are Celtic Wiccans, Norse Wiccans, etc. Each of these groups corresponds to denominations in Christianity. Using Celtic Wicca as an example, a practitioner might invoke Bel, a sun God, for assistance in their magic, or protection in the Sacred Space.

Is Wicca a Recognized Religion? 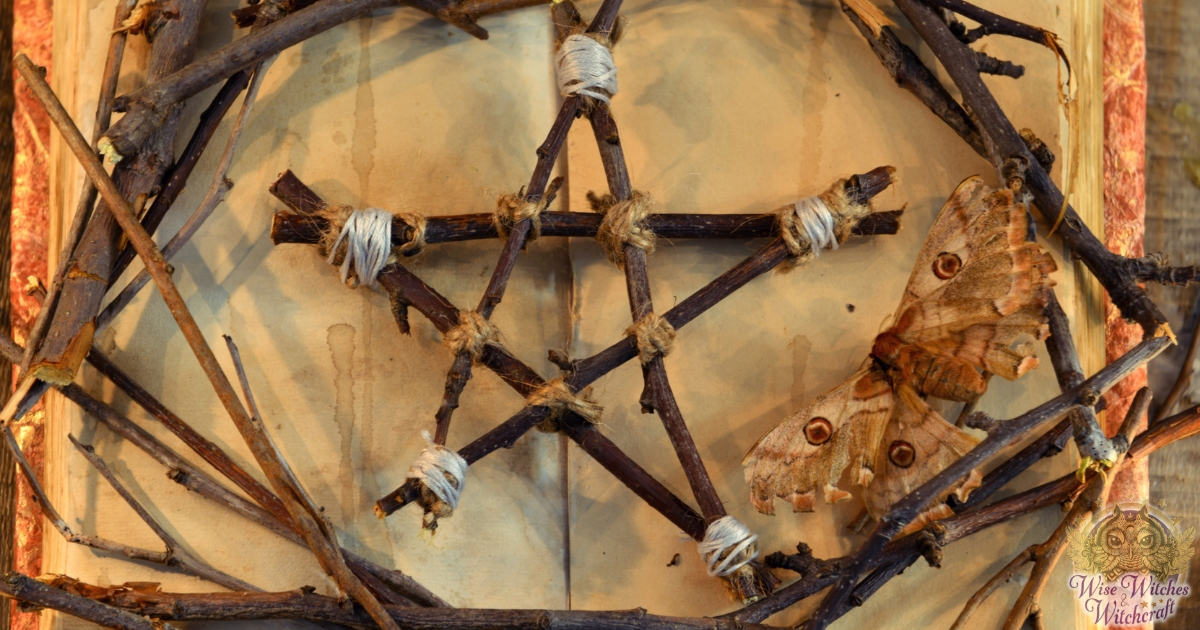 Yes. Both the United States and Canada recognize Wicca as a religion with full constitutional rights. It is interesting to note that the US Army handbook has an entry on Witchcraft as being a term for Wicca. So even without the religious element, a Witch could be protected under the same governing system.