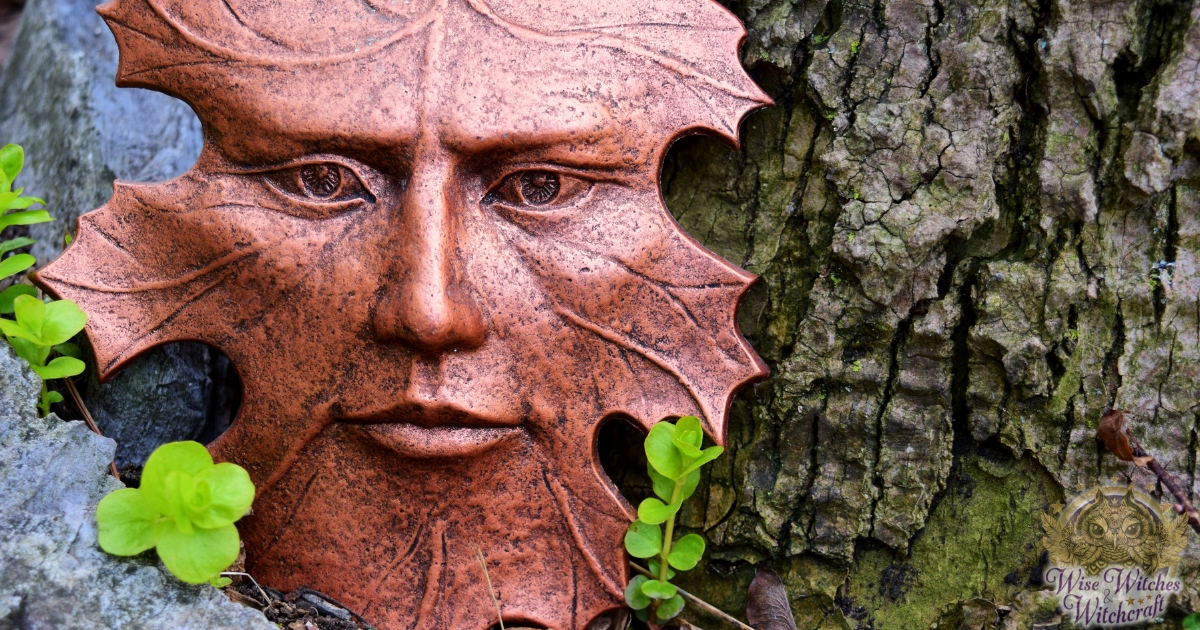 Stewart Farrar was an influential English Wiccan, and author of several books on Alexandrian Wicca and Neopaganism, as well as a number of works of fiction (many of which also deal with the occult and witchcraft themes). Along with his seventh and last wife, Janet Farrar, he was responsible much of the spread of Wicca throughout his adopted Ireland. 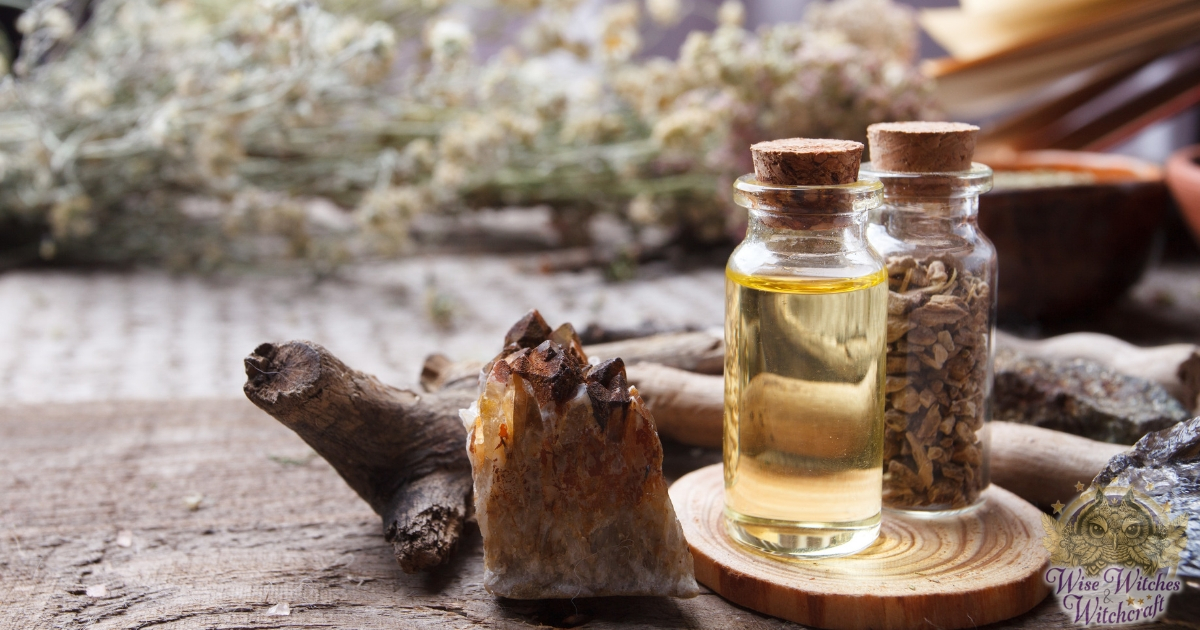 Farrar was born on 28 June 1916 in Essex and raised as a Christian Scientist. He gave up the religion in favour of agnosticism at the age of twenty while studying journalism at University College, London. He served as an instructor in anti-aircraft gunnery during World War II and rose to the rank of major. After the War, he continued to work for the military in Germany as a civilian public relations and press officer for the Control Commission for Germany, and he was one of the first British officers to enter Auschwitz, an experience that greatly influenced his personal and political beliefs.

Farrar returned to England after 1947, and began a career in journalism, including working in Reuters’ London office from 1953 to 1954. He then joined the British Communist Party in 1954, and began reporting for the “Daily Worker”, but left both the party and the paper in protest over the Soviet response to the 1956 Hungarian Revolution. For the next six years, he worked for Associated British-Pathe and ABC Television as a scriptwriter and also did freelance work for BBC Television and Radio. He also published a handful of early detective and romance novels during the 1960s. 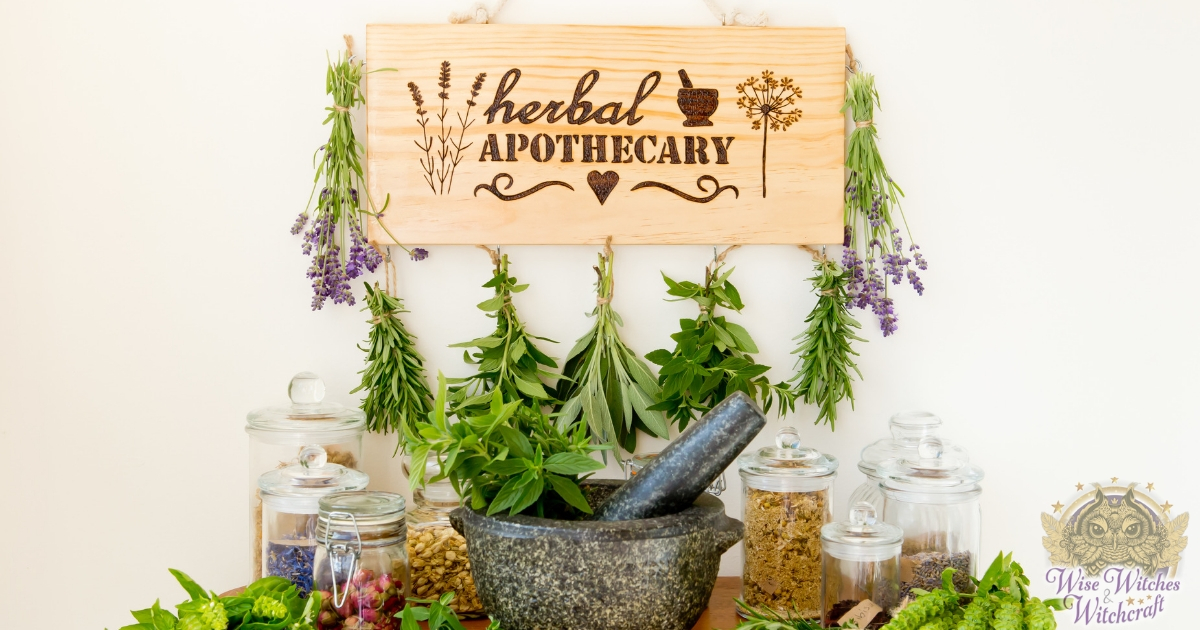 By 1969, Farrar was once again working as a journalist, employed by the weekly newspaper “Reveille”, and it was an assignment from this paper that first introduced him to Wicca, when he was sent to a press screening of the film “Legend of the Witches”, which was also attended by Alex and Maxine Sanders, the founders of Alexandrian Wicca, who had served as advisors during the film‘s creation. Following a detailed interview with Sanders, he was invited to attend an Alexandrian Wiccan initiation ritual, which prompted him to write an entire book on Wicca, “What Witches Do” (eventually published in 1971), and he began taking classes on witchcraft from the Sanders.

In February 1970, Farrar was initiated into Alexandrian Wicca and joined the Sanders‘ coven. There, he met his future wife, then Janet Owen, and the couple were both elevated to the second degree and then received their third, and final, degree of initiation in 1971. Although he believed that Sanders was both a charlatan and a genuine magician, the relationship between Alex Sanders and Stewart Farrar eventually became one of mutual respect, and they continued to correspond until Sanders‘ death in the late 1980s.

Farrar and Owen had begun running their own coven in 1971, before their third degree initiation. They were handfasted (a witch marriage ceremony) in 1972 and legally married in 1975, a ceremony attended by Farrar’s two daughters and two sons from three of his previous marriages (his marriage to Janet Owen was his seventh). He continued to publish novels (mainly on fantasy and occult themes) throughout the 1970s, and finally left “Reveille” to pursue a full-time freelance writing career in 1974.

In 1976, the Farrars moved to Ireland to get away from the hectic life of London, living for a while in County Mayo and County Wicklow before finally settling in Kells, County Meath. Both husband and wife went on to publish a number of classic and influential books on the Wiccan religion and on coven practices, including “Eight Sabbats for Witches” (1981) and “The Witches Way” (1984), (jointly published as “The Witches’ Bible” in 1996), “The Witches’ Goddess” (1987), “The Witches’ God” (1989) and “Spells and How They Work” (1990).

They also began to write their own rituals, including the Oak King/Holy King cycle which has been adopted into many traditions since. Although they never officially left the Alexandrian tradition, they stopped using the term to describe themselves (their own tradition is sometimes referred to as “Reformed Alexandrian”). 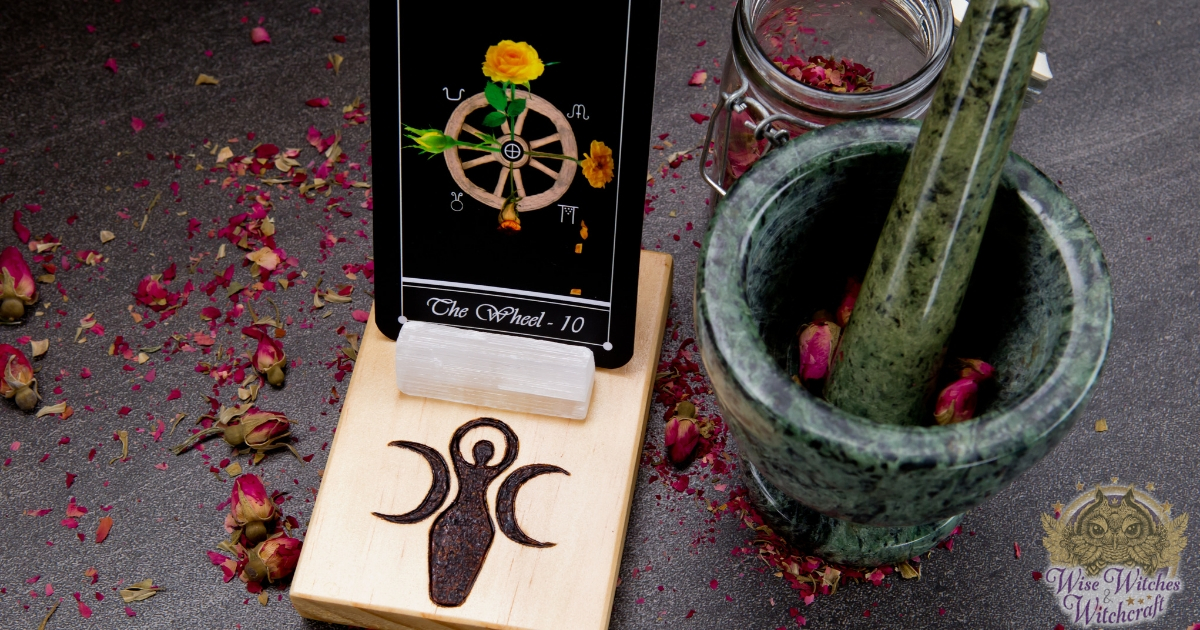 During a brief period back in England in 1988, the Farrars met Gavin Bone and the three witches formed a lasting friendship. They returned to Ireland, and were later joined in 1993 by Bone, with whom they entered into a polyfidelitous group marriage. In 1995, Farrar suffered a stroke, and Bone’s training as a nurse and healer proved most valuable and he was instrumental in helping to nurse him back to good health. The three of them co-authored two more books, “The Pagan Path” (1995) and “The Healing Craft: Healing Practices for Pagans and Witches” (1999).

Stewart Farrar died on 7 February 2000 after a brief illness.