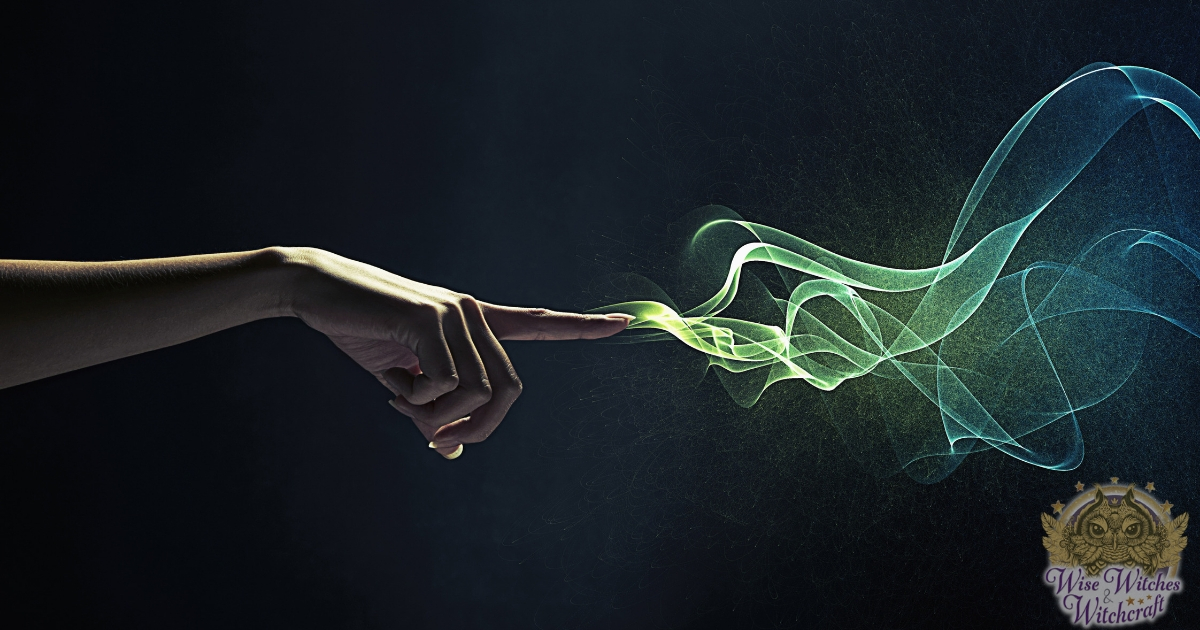 Janet Farrar is a British Wicca priestess and teacher, and co-author (with her two husbands, Stewart Farrar and Gavin Bone) of several influential books on Wicca and Neopaganism. She has been one of the most public faces of Wicca during the second half of the 20th Century, and is considered one of England’s most eminent and respected modern day witches.

She was born Janet Owen on 24 June 1950 in Clapham, London to a traditional Church of England family of Welsh and Irish extraction. Her mother died when Janet was just five years old. After high school, she worked as a model and as a receptionist.

She first met Alex Sanders and his wife Maxine (the founders of the Alexandrian tradition of Wicca) in 1970 through a friend who had become interested in exploring Wicca, and whom she initially accompanied in order to dissuade from becoming involved. However, she instead ended up being initiated into Wicca herself by the Sanders, and joining their London coven. There, she soon met Stewart Farrar, who was 34 years her senior and had been married six times before, but who was to become her future husband and co-author. The couple received their second and then third (and final) degree of initiation over the next year. 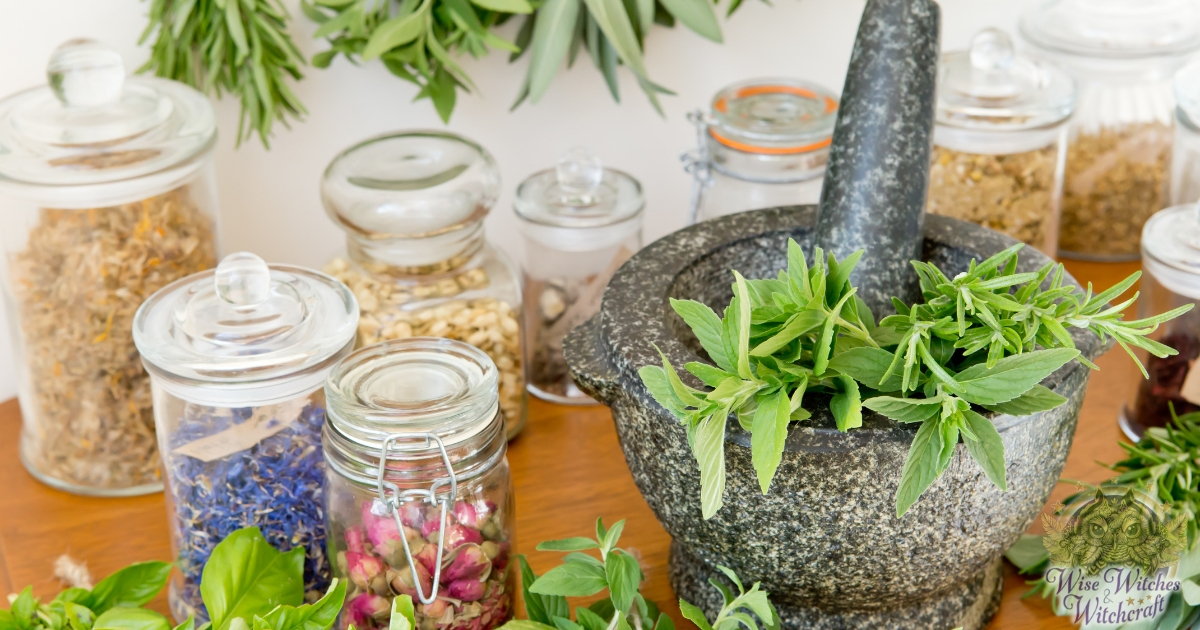 Janet and Stewart began running their own coven in 1971, even before their third-degree initiation ceremony. They were handfasted (a witch marriage ceremony) in 1972, and legally married in 1975. Janet left the coven briefly in 1972 in order to explore Qabalah at a ceremonial magic lodge, but returned later the same year. In 1976, the Farrars moved to Ireland to get away from the busy life of London, living for a time in County Mayo and County Wicklow before finally settling in Kells, County Meath. From there they continued to expand and found new covens, and it has been estimated that some seventy-five percent of Wiccans, both in the Republic and Northern Ireland, can trace their beginnings back to the Farrars.

They went on to co-author and publish a number of books on the Wiccan religion and on coven practices, including “Eight Sabbats for Witches” (1981) and “The Witches Way” (1984), (jointly published as “The Witches’ Bible” in 1996), “The Witches’ Goddess” (1987), “The Witches’ God” (1989) and “Spells and How They Work” (1990), some of which have now reached classic status. Janet continued to model, and posed for many of the photographs and covers of other books on witchcraft, thus becoming one of the most public faces of Wicca. 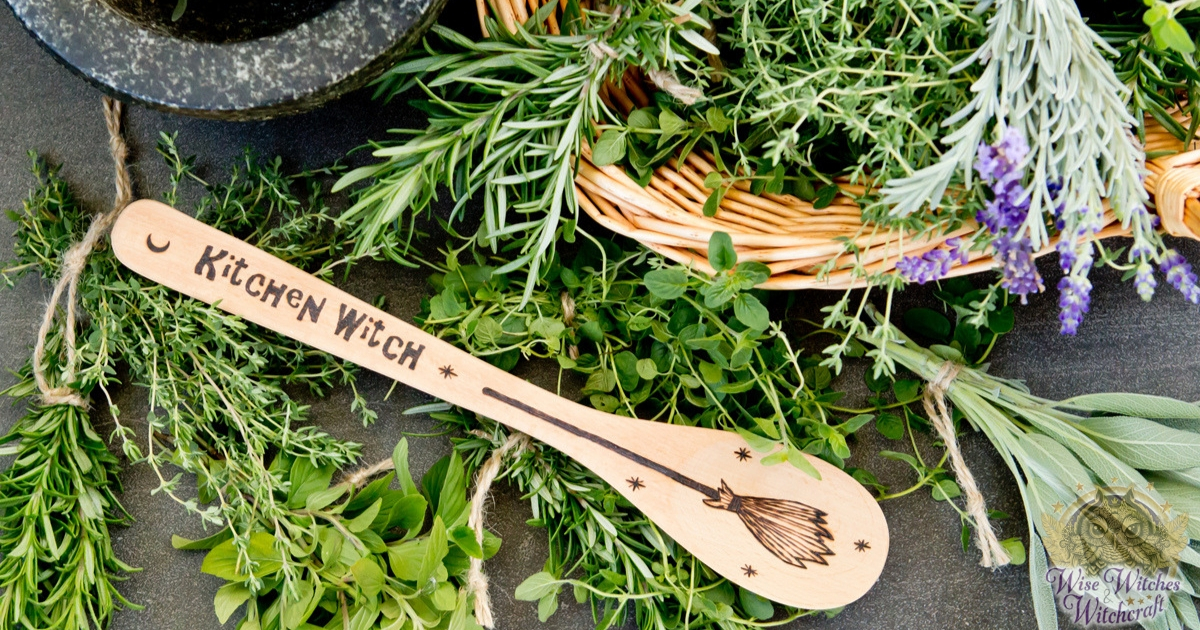 Some of the material in “Eight Sabbats for Witches” was taken from the Alexandrian tradition‘s Book of Shadows, which technically broke their oath of secrecy, although they argued (with the support of Doreen Valiente) that this was justified by the need to correct misinformation. They also wrote some of their own rituals, and they soon left the Alexandrian tradition and established their own tradition, which has been referred to as “Reformed Alexandrian”. They were made honorary initiates of several other traditions, including “Traditional Italian Strega”.

After a brief period in England in 1988, the Farrars returned to Ireland, and were joined in 1993 by Gavin Bone, with whom they entered into a polyfidelitous group marriage. The three of them co-authored two more books, “The Pagan Path” (1995) and “The Healing Craft: Healing Practices for Pagans and Witches” (1999). Her husband Stewart Farrar died in 2000 after a brief illness, and Janet married Gavin Bone a year later. The couple have continued to author books and to give lectures on Wicca, both in the United States and in Britain. 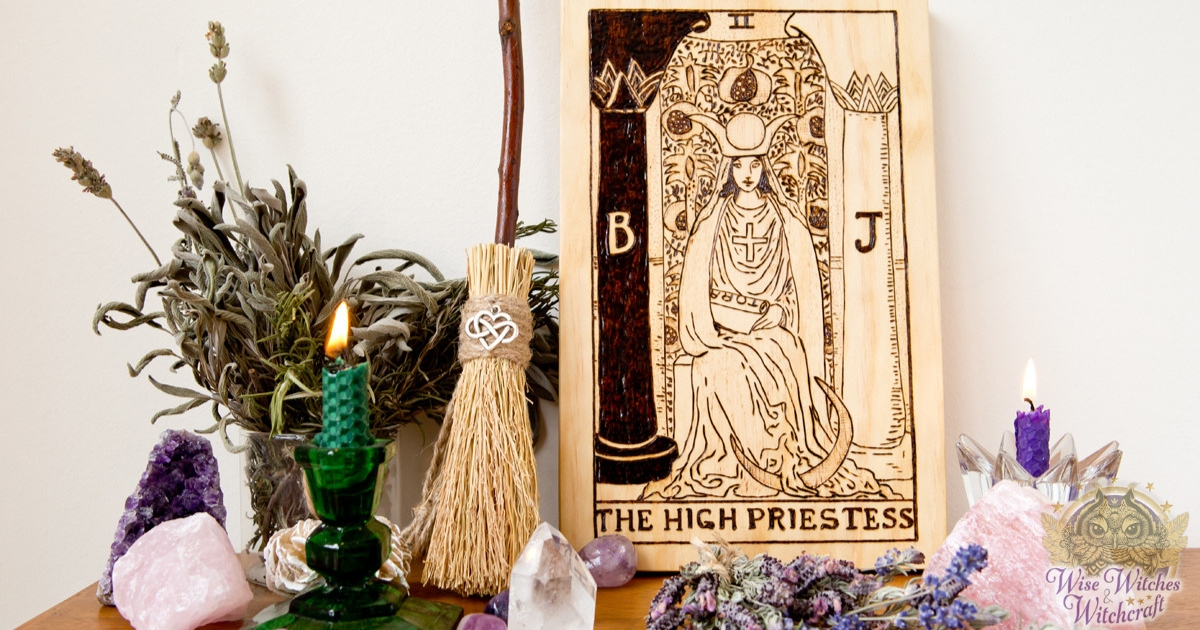 The title of their 2004 book, “Progressive Witchcraft”, is their preferred description for their current religious practice. Their Teampall Na Callaighe consists of the Coven Na Callaighe (a Progressive Wiccan coven which uses shamanism, psychism and spirituality as it basis of practice rather than the Alexandrian or Gardnerian traditions) and an Outer Circle (an open Neopagan worship group). They are also active members in the Aquarian Tabernacle Church of Ireland, and have links with several covens in the United States, Australia, New Zealand and Europe.