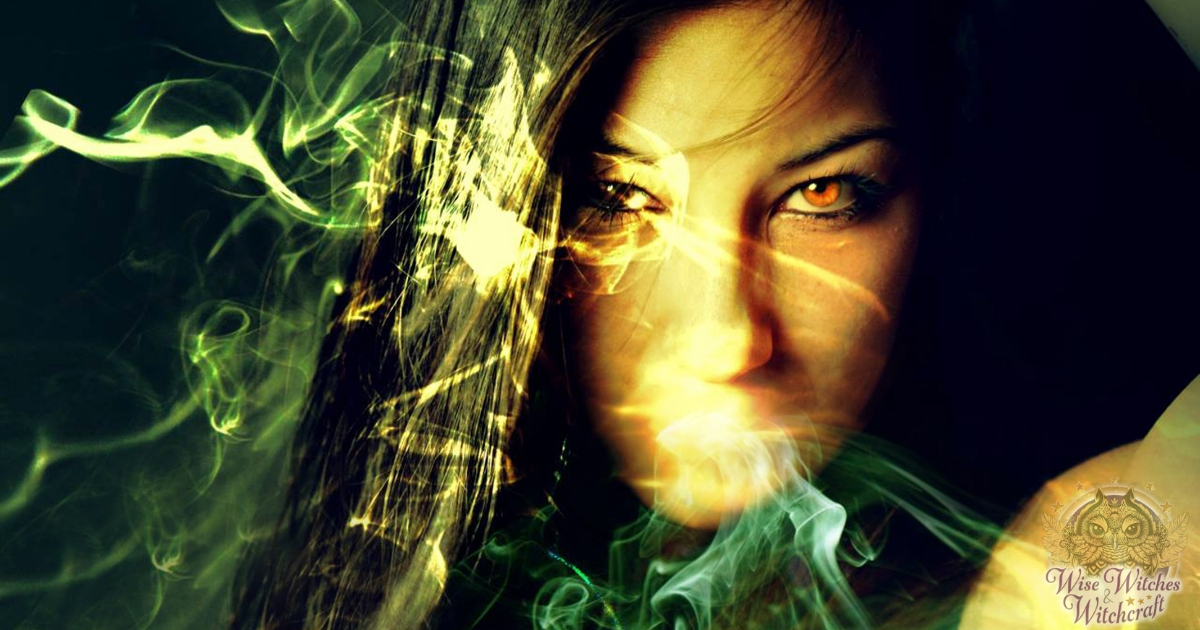 Medea is a witch in Greek mythology, who figured prominently in the myth of Jason and the Argonauts and several other stories from the period. She is known one of the great sorceresses of the ancient world and is usually depicted as being a priestess and devotee of the witch-goddess Hecate. Various elements of her lurid story have been used in much secondary literature over the centuries. Medea was the daughter of King Aeëtes of Colchis, the niece of the witch Circe, and the granddaughter of the sun god, Helios. When Jason was setting out on his quest for the Golden Fleece, Medea fell in love with him and promised to help him if he would then take her with him and marry her.

With the help of Medea’s knowledge and potions, Jason succeeded in gaining the Golden Fleece and accordingly married Medea. She distracted her father as they fled by killing her brother Absyrtus (in some versions cutting his body into pieces and scattering the parts so that his father would have to stop to collect the pieces for burial). Medea and Jason stopped on her aunt Circe‘s island so that they could be cleansed after the murder of her brother, relieving her of blame for the deed. Medea was supposedly gifted with the art of clairvoyance and prophesy, such as her prophesy that Euphemus, the Argo’s helmsman, would one day rule over all Libya. 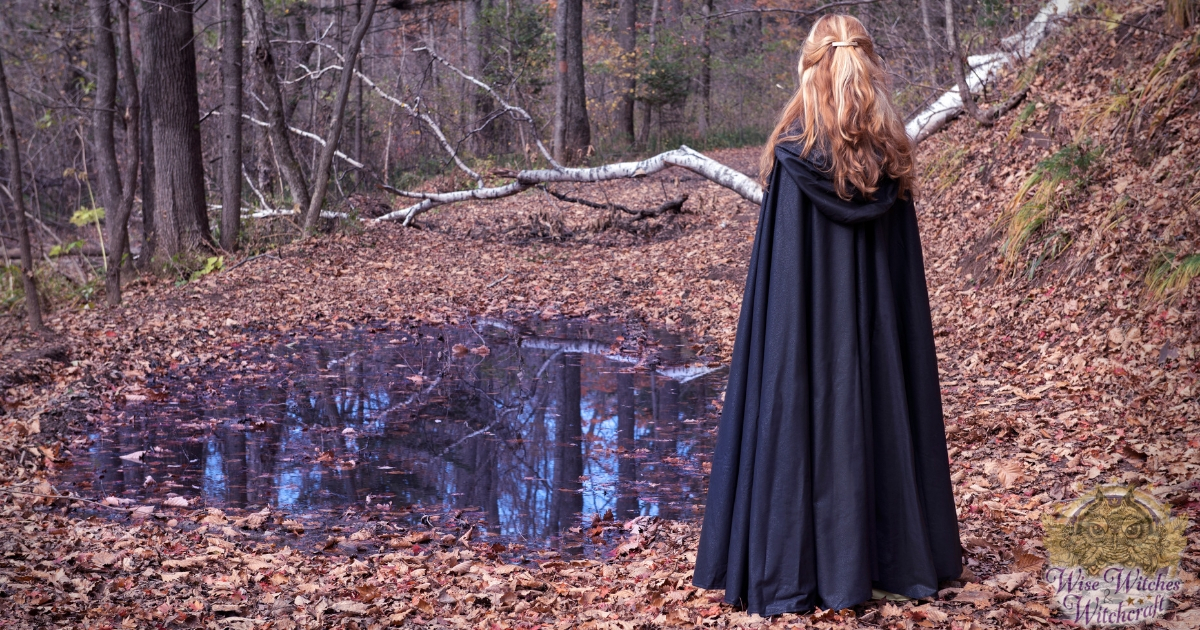 Back safely in Jason’s home, Iolcus, Medea continued to practise her sorcery, such as when she turned an old ram into a young ram by cutting up the old ram and boiling it (or in some versions, cutting the throat of Jason’s aged father, Aeson, and filling his body with a magical potion to restore him to his youth). According to the legend, this feat encouraged the daughters of Pelias (the king of Iolcus, who had usurped Aeson’s throne) to cut their own father into pieces and threw them into a pot, thus killing him, as Medea had originally intended.

According to Euripides’ play “Medea”, Jason later left Medea when King Creon of Corinth offered him his daughter, Glauce (or Creusa). The play tells of how Medea obtained revenge on her husband for this betrayal by sending Glauce a dress and golden coronet covered in poison, which resulted in the deaths of both the princess and the king (who was affected when he tried to save her). In her distress at losing Jason, Medea then killed her two sons, Mermeros and Pheres, in order to hurt Jason. 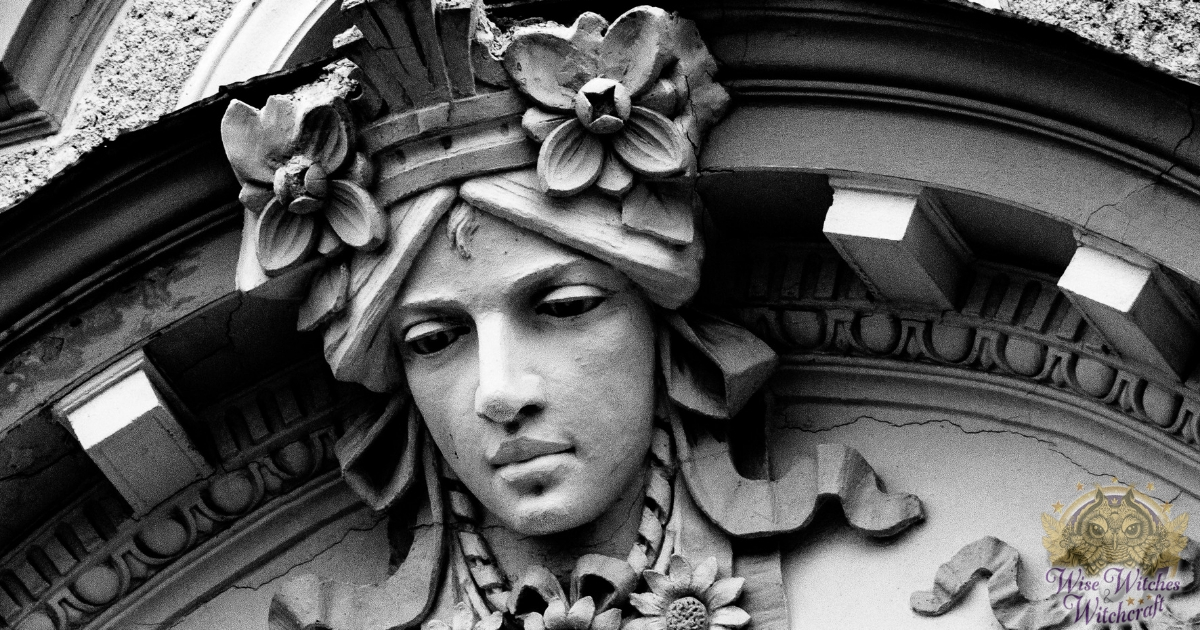 She then fled to Athens where she met and married Aegeus, the old king of Athens, having promised him that she would use her magic to enable him to have more children. They indeed had a son, Medus, but Medea’s domestic bliss was once again shattered by the arrival of Aegeus’ long-lost son, Theseus, who Medea tried to poison in order to preserve her own son’s inheritance.