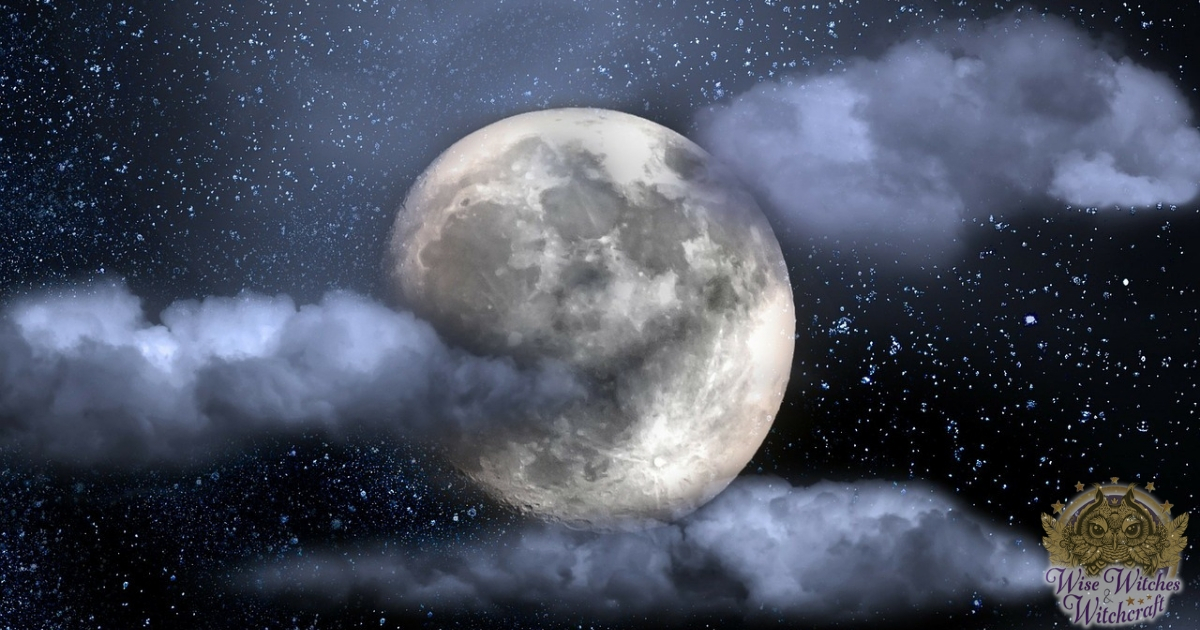 Originally a goddess of the wilderness and childbirth among early Greek and Egyptian civilizations, Hecate (or Hekate or Hekat) achieved her connotations as a goddess of sorcery and her role as the “Queen of Ghosts” in Ptolemaic Alexandria in the final centuries BC. In modern times, she has become a prevalent figure in Neopagan religions, and a version of Hecate has been appropriated by Wicca, Hellenic Reconstructionism and other modern magic-practising traditions, and she is widely considered the goddess of witches. 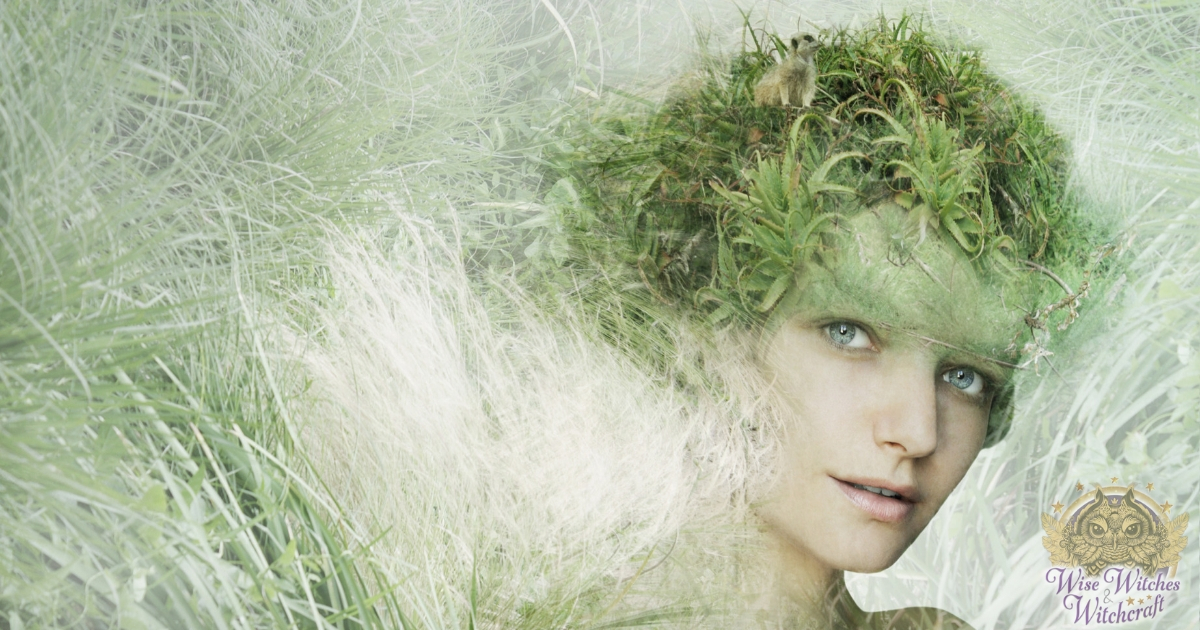 In early Greek mythology, Hecate was originally a goddess of the wilderness and of childbirth and was seen as a reappearance of the ancient moon goddess Phoebe, from whom she was descended, and who appeared in the dark of the moon. She is described as a great goddess and a mighty helper and protector of humans in Hesiod’s “Theogony” (which was composed around 700 BC). Her parentage is unclear, and she is sometimes considered the daughter of Perses and Asteria (two pre-Olympian Titans), sometimes the daughter of Demeter (goddess of the earth and fertility), sometimes even a daughter of Zeus himself. She is often represented in ancient times as having three faces or three heads (sometimes animal heads) or even three bodies, to denote the triplicity of her character and attributes (birth, love, and death, or maiden, mother and crone, or moon, earth, and underworld).

As her cult spread in Greece, different traditions arose. For example, one said that she was a mortal priestess who committed suicide, and who was raised from the dead by Artemis as an avenging spirit for injured women. Another version helps to explain how Hecate gained the title of the “Queen of Ghosts” and her role as a goddess of sorcery. Images of Hecate were placed on thresholds (at the gates of cities, and eventually domestic doorways, as well as at three-way crossroads) and, over time, the association of keeping out evil spirits led to the belief that Hecate could also let in evil spirits if offended. Thus, invocations to Hecate arose as the supreme governess of the borders between the normal world and the spirit world. By the time of Sophocles and Euripides (5th Century BC), she had become the mistress of witchcraft and was associated with the Ceres (or Keres) and with the female death spirits such as the three Moirae (Fates), Moros (Doom), Thanatos (Death), Hypnos (Sleep), Eris (Strife), Geras (Old Age) and Nemesis (Divine Retribution).

The dog (or more specifically, bitch) is the animal most commonly associated with Hecate, sometimes a three-headed dog and black dogs were once sacrificed to her in purification rituals. She was also believed to manifest herself as a dog, and the sound of barking dogs was often seen as the first sign of her approach. She is also often depicted with snakes.

She is often attributed great knowledge of herbology, and several poisons and hallucinogens have been linked to Hecate, including belladonna, hemlock, mandrake, aconite and the opium poppy. Many of Hecate’s sacred plants were those that can be used shamanistically to achieve varying states of consciousness. 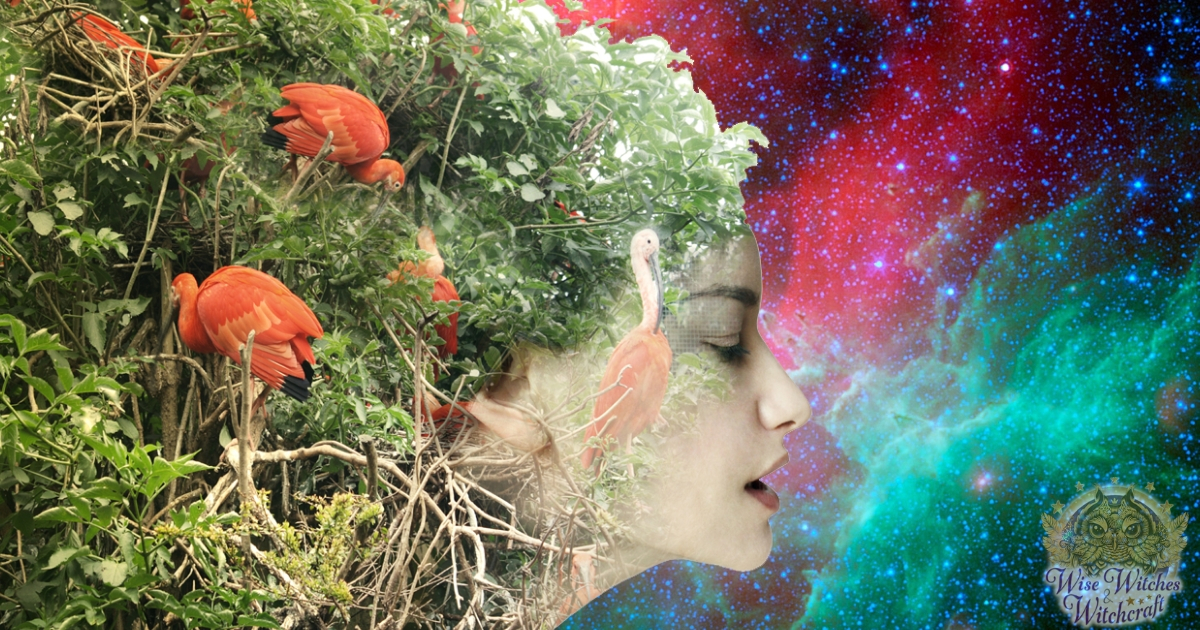 Eventually, Hecate’s power began to resemble that of sorcery. Medea, who was a priestess of Hecate, used witchcraft in order to handle magic herbs and poisons with skill, and to be able to stay the course of rivers, or to check the paths of the stars and the moon. It was asserted in the “Malleus Malificarum” of 1486 that Hecate was revered by witches, who adopted parts of her mythos as their goddess of sorcery.