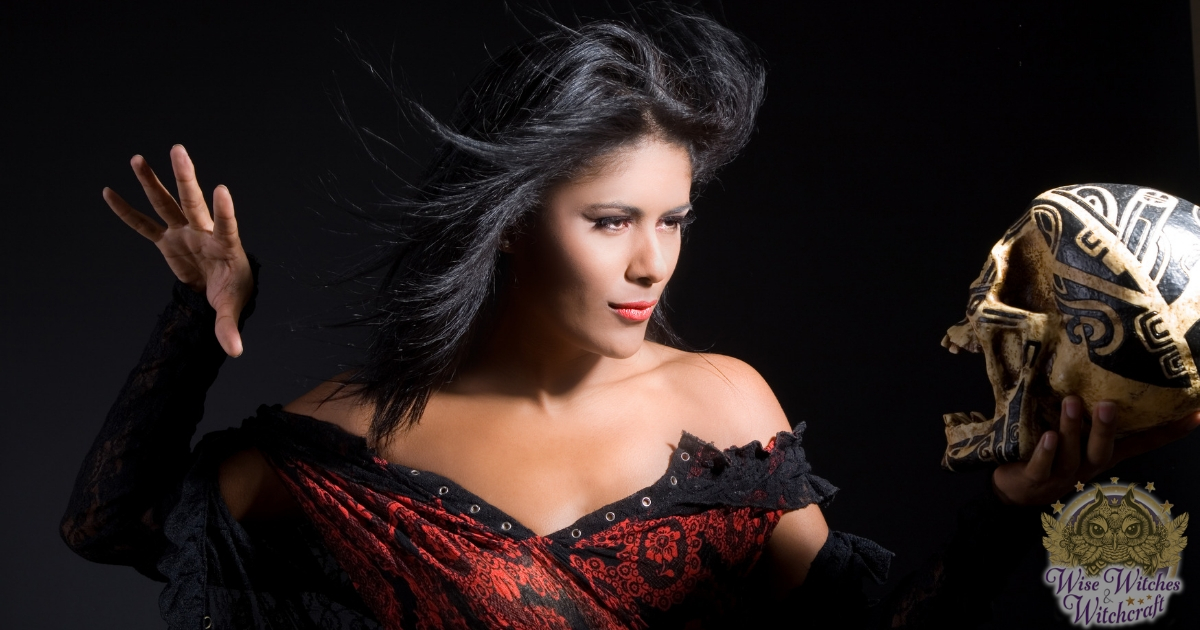 In Greek mythology, flame-haired Circe is a minor goddess (or sometimes a nymph, witch, enchantress or sorceress) living on the island of Aeaea. She was reputed to transform her enemies, or those who offended her, into animals through the use of magical potions and was renowned for her knowledge of drugs and herbs.

Circe’s father was Helios, the god of the sun, and her mother was Perse, an Oceanid and daughter of the Titans Oceanus and Tethys. She was also the sister of two kings of Colchis, Aeëtes and Perses, and of Pasiphaë, the mother of the Minotaur. 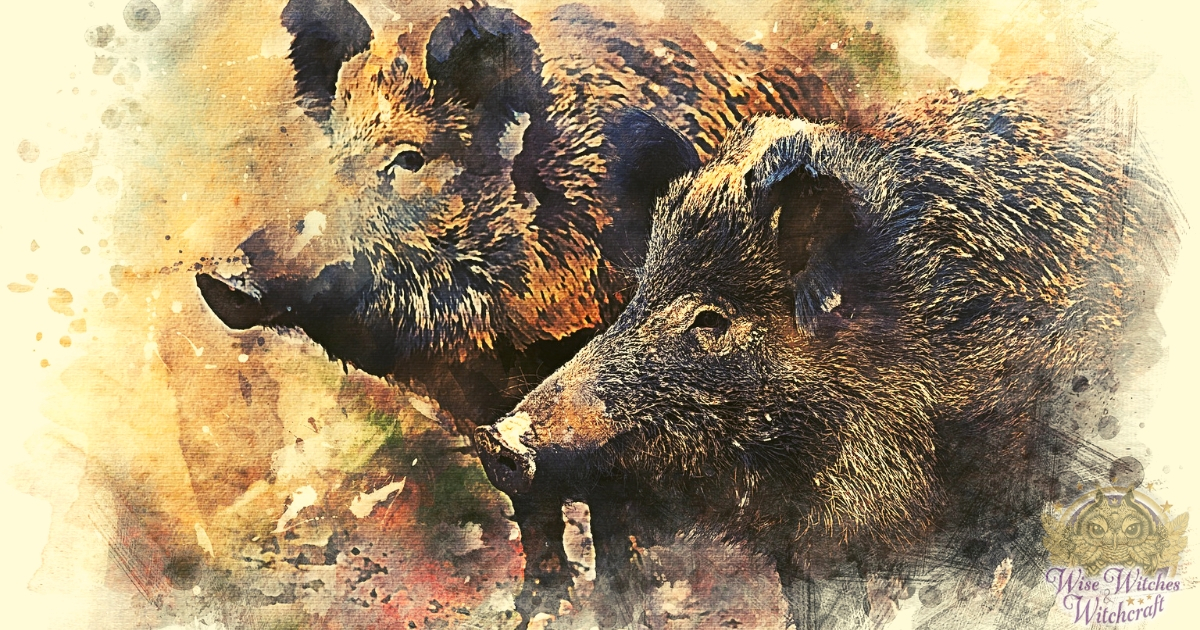 In Homer’s “Odyssey”, Odysseus’ crew stumbled onto Circe’s island and her “water mansion” in a clearing in a dense wood, around which prowled harmless lions and wolves, the drugged victims of her magic. She invited the sailors to a feast, but the food was laced with one of her magical potions, and she turned them all into pigs with a wand after they had gorged themselves on it (modern interpretations suggest this may have been a hallucinogenic intoxication or drugged delusion rather than shapeshifting).

Odysseus set out to rescue his men, using the holy herb “moly” given to him by Hermes to protect himself from Circe’s potion, and following Hermes’ advice as to how to avoid Circe’s magic and seductions. Having freed his fellows, Odysseus and Circe became lovers, and he and his men remained on the island for a year feasting and drinking wine, after which Circe assisted him in his quest to reach his home.

Later poets extended the story, one version being that Telegonus, Circe’s son by Odysseus was sent by Circe to find Odysseus, who had long since returned to his home on Ithaca, but on arrival Telegonus accidentally killed his father. He brought the body back to Aeaea, taking Odysseus’ widow Penelope and their son Telemachus with him, and Circe made them immortal and married Telemachus, while Telegonus made Penelope his wife. 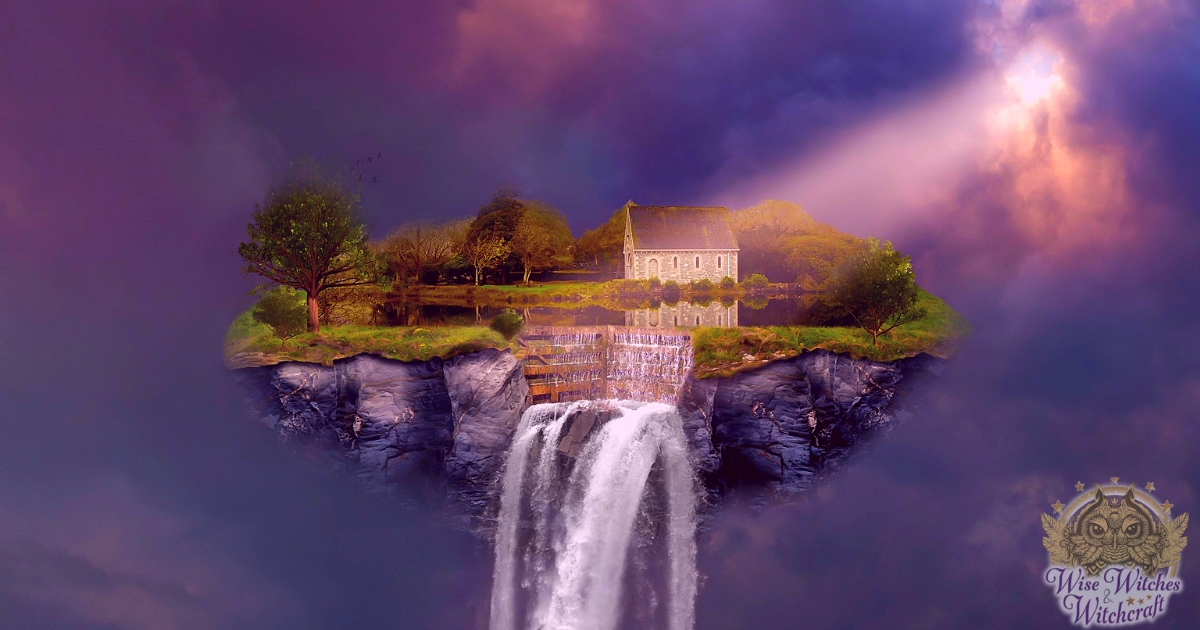 According to legend, Jason and the Argonauts also visited Circe’s island while they were escaping the Colchian fleet, (possibly at the request of Circe’s niece Medea, who was with them, or possibly instructed by the magical ship “Argo” itself) in order to be purified and cleansed by Circe for the assassination of Medea‘s brother Apsyrtus.

In some stories, Circe was also attributed the ability to darken the heavens by hiding the moon or the sun behind clouds, and destroy her enemies with poisonous juices, calling to her aid Nyx (Night), Chaos or Hecate, the goddess of the crossroads. In her presence, and because of her enchantments, the woods would move, the ground rumble and the trees around her turn white. At night, uncontrolled visions filled her house, the walls and chambers of her palace could seem to be bathed in blood, and fire could seem to devour her magic herbs. 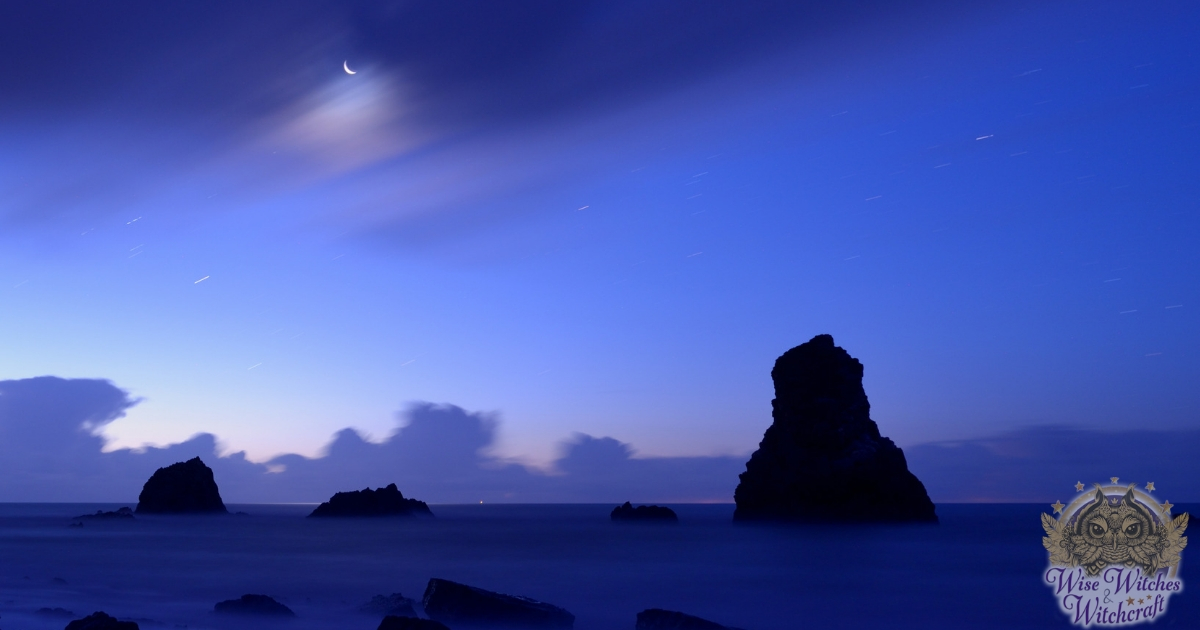 She is also credited with converting, in a fit of jealousy, the beautiful young woman Scylla into a monster with the face and breast of a woman, but having in her flanks six heads and twelve feet of dogs, who ever after presented a danger for ships passing the Strait of Messina between Sicily and Italy. She is also supposed to have turned the handsome young magician Picus into a woodpecker after he refused her advances.