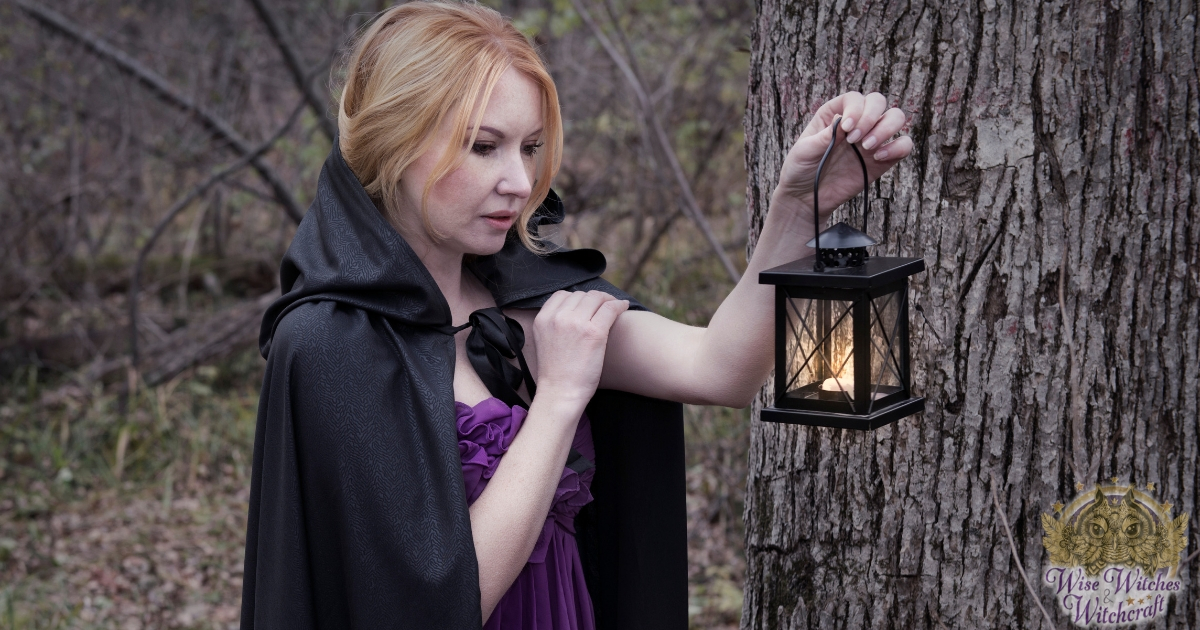 Patricia Crowther was one of the High Priestesses initiated by Gerald Gardner, the founder of modern Wicca, and is considered highly influential in the early promotion of the Wicca religion. She has worked steadfastly to promote witchcraft through her books, media interviews and lecture appearances, and has formed many flourishing covens throughout the United Kingdom. She is considered by many to be Gardner’s spiritual heir. 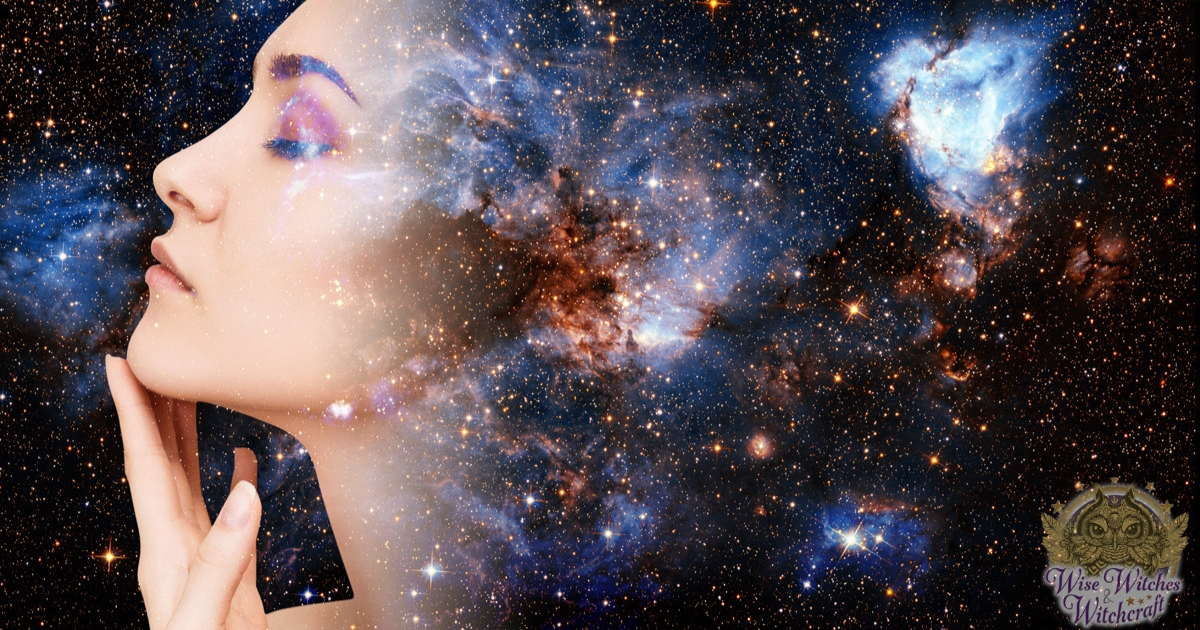 She was born Patricia Dawson on 27 October 1927 in Sheffield, England. Her great-grandmother had been a herbalist, clairvoyant and fortune-teller, and she identified from an early age with fairies and the supernatural.

She had a natural talent for the stage and, after leaving school, she took up a career in cabaret and toured all over the United Kingdom, singing, dancing and acting. While performing at one venue, in her late twenties, she went to see a hypnotist who regressed her back to previous lives, including one as a 17th Century witch called Polly. After this experience, she claims to have had a number of clairvoyant visions from another past life, in which she served as a priestess of a Goddess who had great power.

In 1956, she met a stage magician and ventriloquist called Arnold Crowther (as had been foretold by a fortune-teller two years earlier), and he introduce her to Gerald Gardner, a personal friend of his since 1939. After several meetings, Gardner initiated her into the craft on in June 1960 at his home in Castletown on the Isle of Man, and she in turn initiated Arnold Crowther.

Later in 1960, Arnold Crowther and Patricia Dawson were married in a private skyclad handfasting ceremony officiated by Gerald Gardner, and then in a civil marriage ceremony, after which they returned to Sheffield to live. Both took their second-degree initiation in 1961, after which Patricia became High Priestess.

As minor celebrities connected with the entertainment world, they quickly became known as authoritative spokespersons for the craft, and by December 1961 they had started to build their own coven in Sheffield, while continuing their instruction in the craft with Gardner. Patricia was also taught the secrets of an old inner tradition by a woman called Jean in Inverness over the course of two years, via correspondence. Together, the Crowthers authored two books, “The Witches Speak” (1965) and “The Secrets of Ancient Witchcraft” (1974) and, in 1971, they produced a radio series called “A Spell of Witchcraft” for BBC Radio Sheffield. 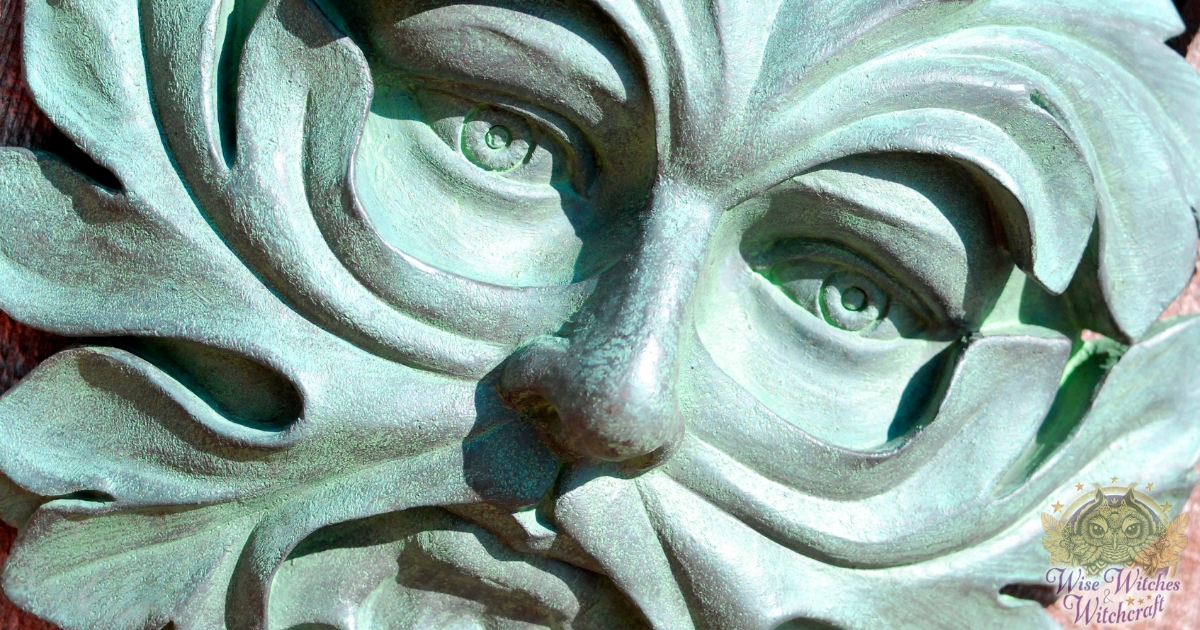 After the death of her husband in 1974, Crowther continued to work unstintingly for the betterment of the craft, and was a frequent guest on radio and television talk shows, and gave lectures up and down the country, working particularly hard at dispelling the many misconceptions surrounding the craft and the Old Religion. She has continued to write non-fiction books, including “Witchcraft in Yorkshire” (1973), an autobiography “Witch Blood” (1974), “Lid off the Cauldron” (1981), “The Zodiac Experience” (1992), “One Witch’s World” (1998) and “From Stagecraft to Witchcraft” (2002), as well as a novel “Witches were for Hanging” (1992). In 1997, she claims to have received clairaudient guidance that she should call herself a “Grand-Mother of the Craft of the Wise”.