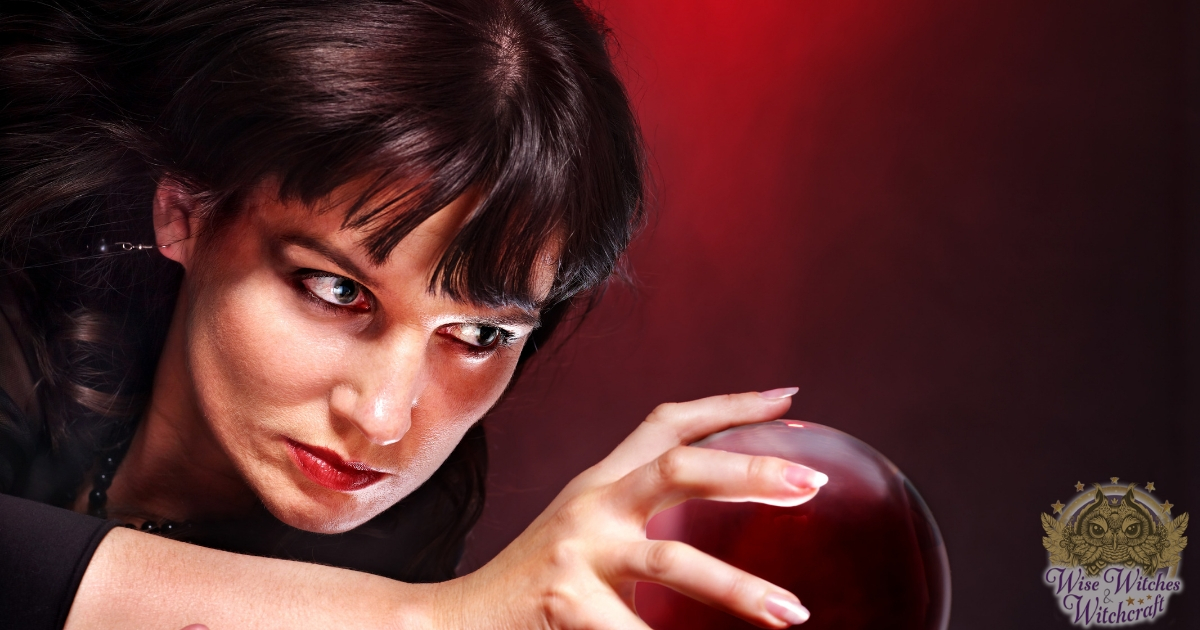 Zsuzsanna Budapest (often known as simply “Z”, and sometimes incorrectly spelled as Zuzanna, Zuzana, Suzanna, Susanna or Susana) is an American hereditary witch of Hungarian origin, who has written several books on feminist spirituality, and became the founder of what has come to be known as Dianic Wicca when she started the Susan B. Anthony Coven Number l in 1971.

She was born Zsuzsanna Emese Mokcsay on 30 January 1940 in Budapest, Hungary (she later adopted Zsuzsanna Budapest as her craft name). Her mother was a medium and a practising witch who supported herself and her daughter by her work as a sculptress, and Zsuzsanna grew up respecting and appreciating Mother Nature as a goddess. In one of her later books, she claimed that her mother was born by virgin birth, and that her grandmother had become pregnant through magical forces. She also claimed that her family kept an Ancestor Book dating back to the year 1270. Certainly, many of her family appear to have been healers, and her grandmother was a herbalist and naturalist healer. 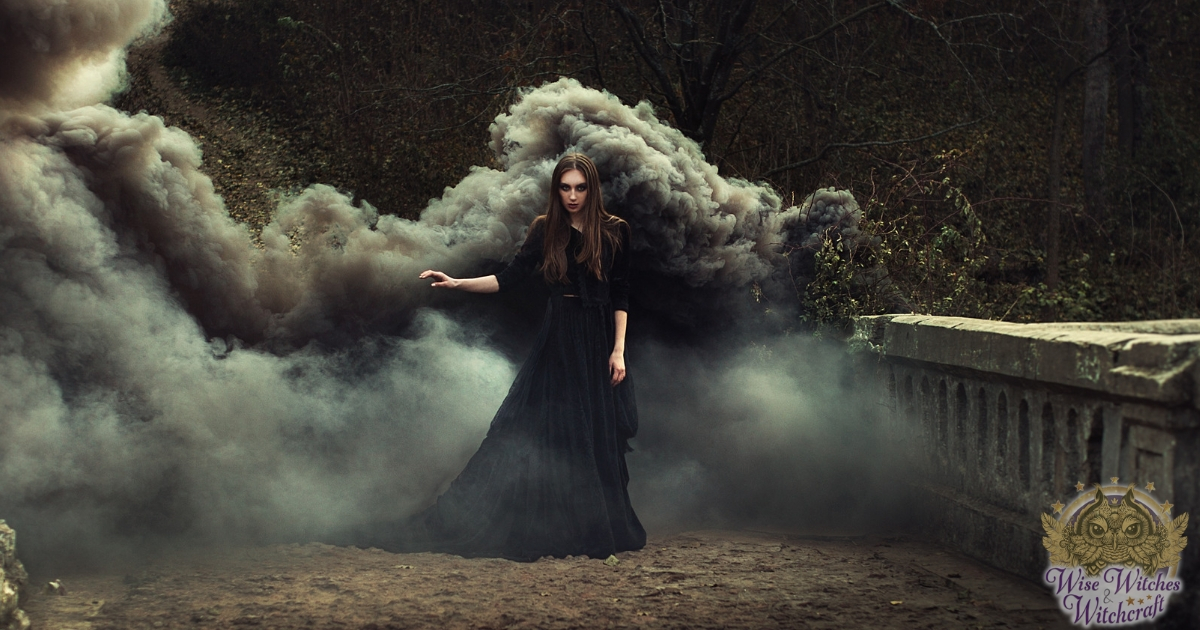 Under the Russian occupation in Hungary, she also developed a fierce political consciousness, so, when the Hungarian Revolution broke out in 1956, she became one of the sixty-five thousand political refugees who left the country. She settled in Austria, where she finished high school in Innsbruck, graduated from a bilingual gymnasium and won a scholarship to the University of Vienna where she studied languages.

In 1959, she emigrated to the United States, where she studied at the University of Chicago and at Second City (an improvisational theatrical school). She married a man called Tom soon after arriving in America, and gave birth to two sons, Laszlo and Gabor. They moved to Port Washington, Long Island, New York, in 1964, but her marriage to Tom did not last long, especially when she began to identify as a lesbian (choosing to avoid the “duality” between man and woman) and they divorced in 1970.

At the age of thirty, she moved to California and became involved with the burgeoning women’s liberation movement in Los Angeles, becoming an activist and staffing the Women’s Center there for many years. She also recognized a need for a spiritual dimension within the feminist movement and founded the Susan B. Anthony Coven Number l in Venice, California in 1971. This was the first feminist witches’ coven (named after the 19th Century women’s rights campaigner), and it became the role model for many other spiritual groups across the nation. As the coven grew, her home could no longer accommodate their expanding membership, and they began to celebrate openly on the beach and then later on a mountaintop in Malibu. 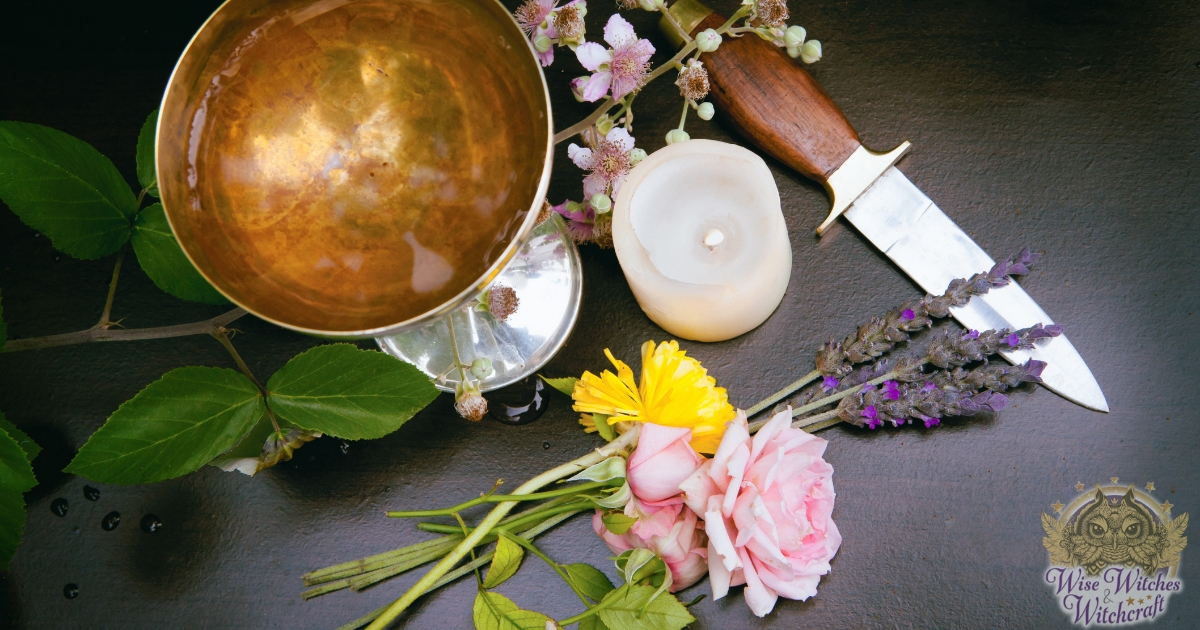 Her first book, “The Feminist Book of Lights and Shadows” (first published in 1975 and then re-published in 1989 as “The Holy Book of Women’s Mysteries”) was the first hands-on book designed to lead women into their own spiritual/Goddess heritage, and is the basic text of what came to be known as Dianic Wicca. The coven also started a regular newsletter called “Themis” (now “Thesmorphoria”). One of her early pupils was Starhawk, who later became prominent as a woman’s leader and author in her own right.

Her circles were exclusive to women only, although she preferred an equal mix of heterosexual and lesbian women, which she believed provided balance in her rituals. Some of her ceremonies were essentially recreations of the shamanistic rituals of old Europe, and some of them have been quite contentious: she has conducted ceremonies where aborted foetuses were offered to the Goddess (which she argued was a way of reclaiming abortion from patriarchy), and she has occasionally used menstrual blood or animal blood obtained from butchers in her magical ceremonies. She and her coven have also, from time to time, called upon the Goddess to aid in the capture of serial killers and serial rapists. 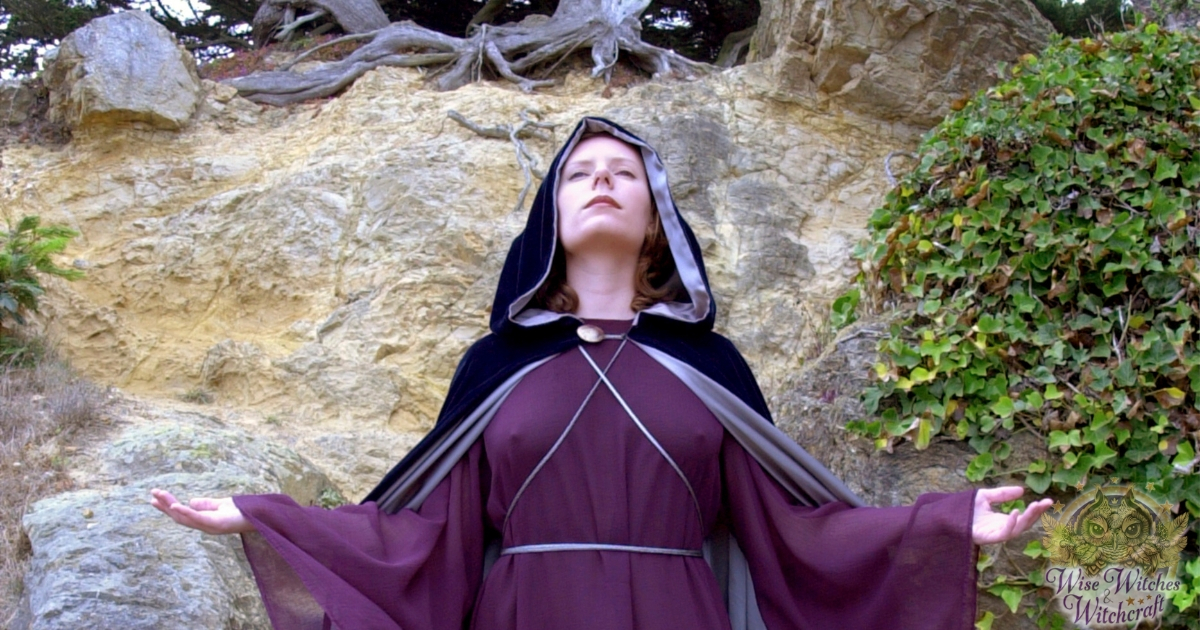 She has published 10 books, one play, and two CDs, and she continues to teach, give workshops and lectures, and to star in her own cable TV show called “13th Heaven”. She is the director of the Women’s Spirituality Forum, a nonprofit organization in the San Francisco Bay area where she lives, and she founded, and sponsors, the Dianic University Online, an online school for Dianic Wicca and Goddess studies for women.