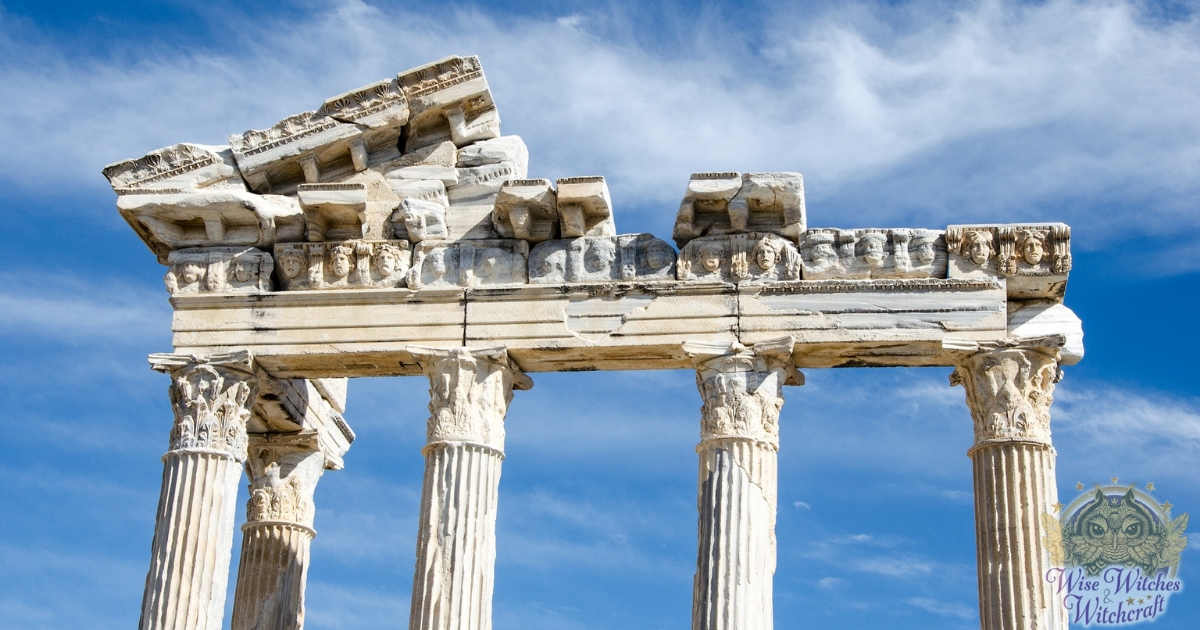 Abaris the Hyperborean was a semi-legendary sage, healer, magician and priest of Apollo known to the Ancient Greeks. He was said to be endowed with the gift of clairvoyance and prophecy, and to have travelled around the world with a golden arrow given to him by Apollo (in some stories flying on it, like a witch’s broomstick), eating no food. 18th Century speculation made him a Druid, either Welsh or Scottish Gaelic, but modern scholarship suggests he was a central Asian shaman. 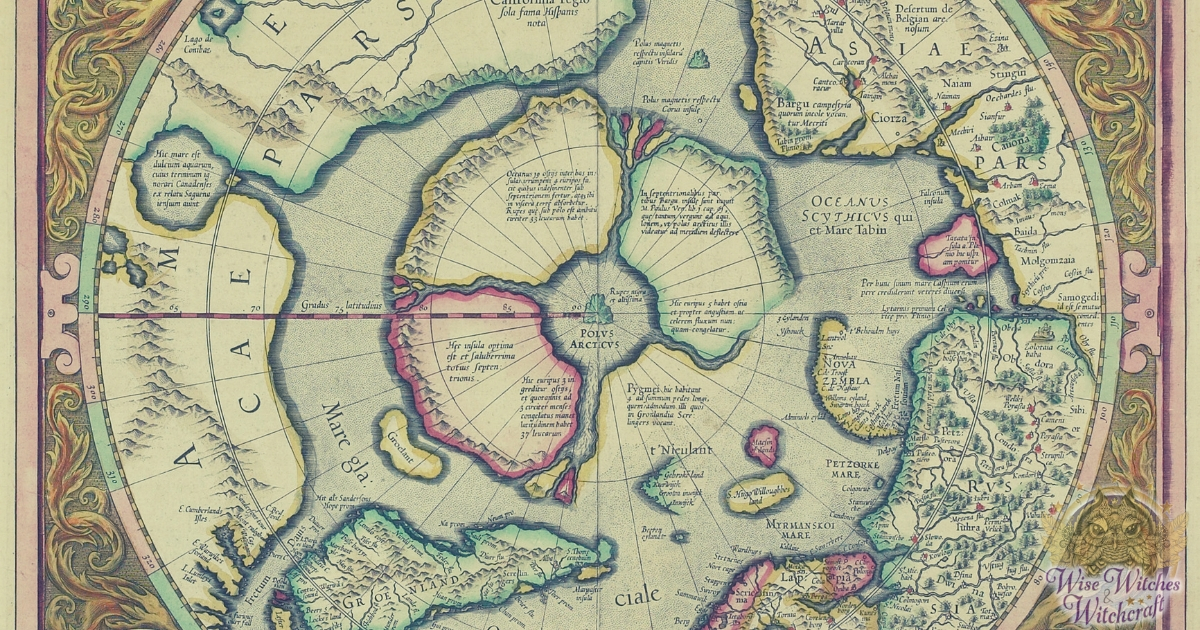 He was born in Scythia (a region roughly speaking north of the Black Sea, extending from the Danube on the west to the borders of China on the east), the son of Seuthes, and was supposed to have learned his mystical skills in his homeland of Hyperborea, far to the north of the Caucasus, which he fled during a plague, settling in Greece. To the Greeks, the Hyperboreans were a people of mysterious origin and significance, occupying a mountainous land far to the north, the region of Apollo’s birth and to which the god returned each winter.

Plato, in his “Charmides”, classes Abaris among the “Thracian physicians” who practised medicine on the soul as well as the body by means of “incantations”. The 3rd Century AD Neo-Platonist philosopher Iamblichus, in his “Vita Pythagorica”, places Abaris as a contemporary and colleague of Pythagoras (6th Century BC), although other sources suggest two or three centuries earlier. He is credited by Iamblichus with purifying Sparta and Knossos, among other cities, from plagues, and to have been an expert in extispicy (the divinatory art of predicting future events through the examination of the entrails of animals).

The Suda, a 10th century Byzantine Greek historical encyclopedia of the ancient Mediterranean world, credited Abaris with several written works on Scythian oracles, the visit of Apollo to the Hyperboreans, expiatory formulas, and a prose theogony (a description of the origins and genealogies of the gods). 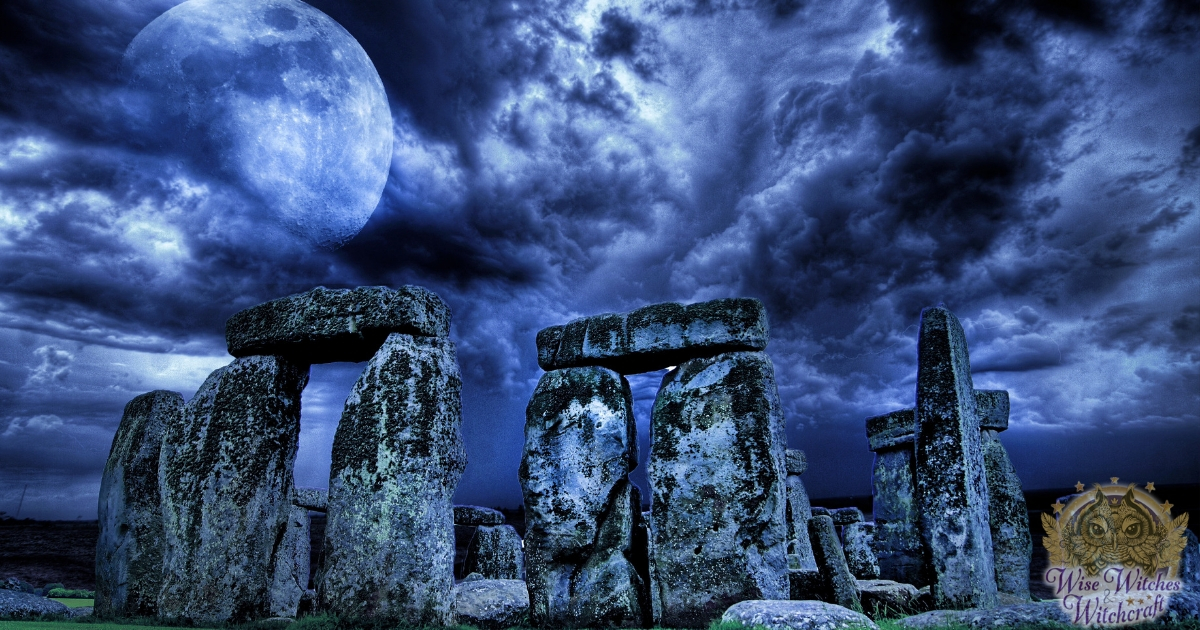 Some writers on the Druids have suggested that Abaris was identical with “Abhras”, who, according to ancient Irish legendary history, travelled from Ireland to distant countries, and after a long time returned by way of Scotland, where he remained for seven years, bringing a new system of religion, probably based on Pythagoreanism. Some 18th Century writers have also identified Abaris with Bladud, the mythical king of the Britons, who was supposedly practiced in the arts of divination and magic, although there is little evidence to support either the connection with Abaris nor even the historical existence of Bladud.