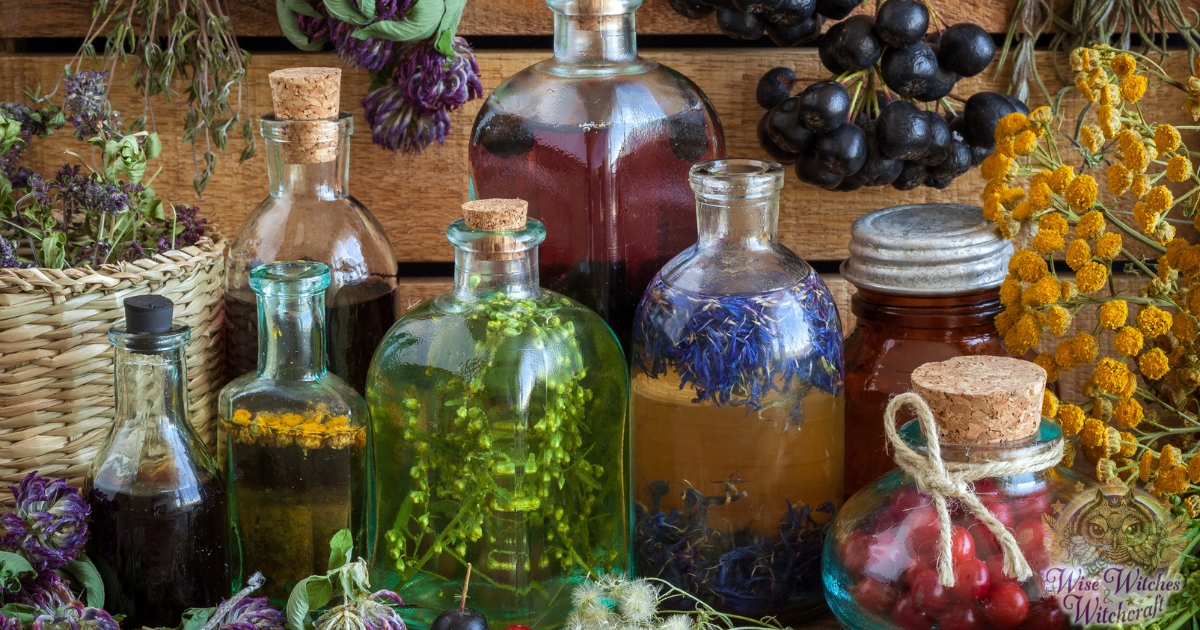 Silver RavenWolf is a nationally recognized American leader and elder of Wicca. She has been a prolific author and lecturer on Neopaganism and witchcraft issues for many years, and has been particularly active in Wiccan anti-discrimination issues.

She was born Jenine E. Trayer on 11 September 1956 and raised in Pennsylvania. She had some indications of her calling as a child, including a vision of five angels and a fascination with Tarot cards and other divining tools. She has been involved in various aspects of the craft since she was seventeen years old. In November 1991, she received her First Degree initiation from Bried Foxsong of Sacred Hart and is on the rolls of the International Red Garters, taking the craft name Silver RavenWolf. 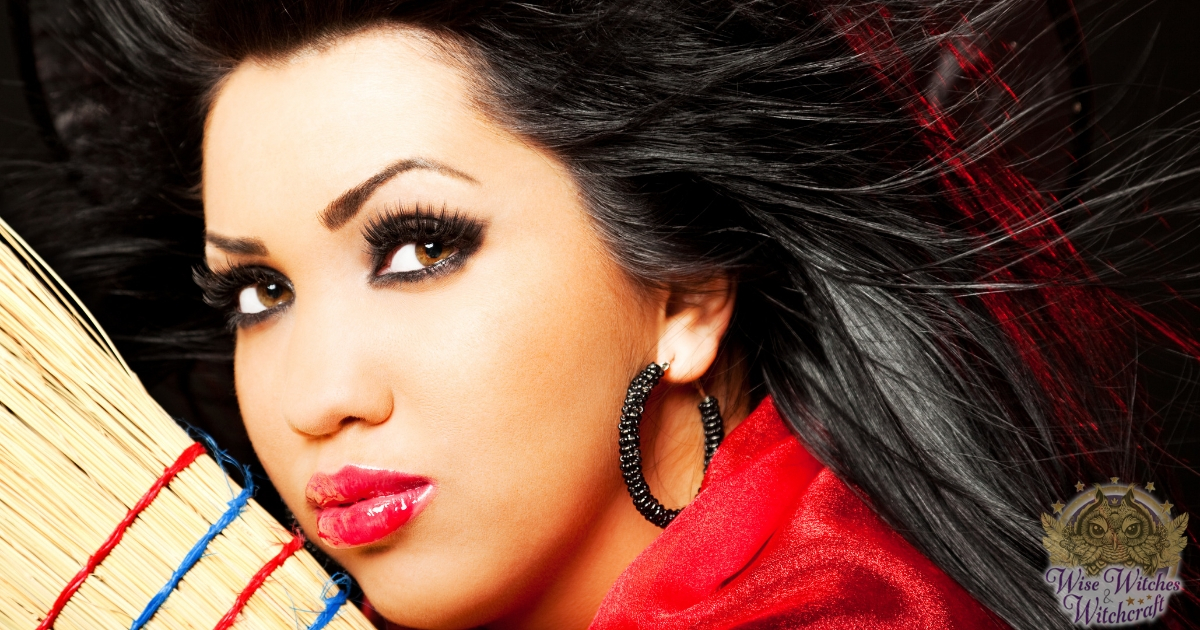 She also carries Second and Third Degree status from the Temple of Hecate Triskele of the Caledonii Tradition. In June 1996, she was initiated into the Serphant Stone Family coven in North Carolina, and has since received her Third Degree Initiation as a member of that coven. Her hearthstone coven is known as Coven of the Omega Wolf.

She is the author of seventeen books on Wicca and Paganism in general, as well as several novels, and her books have been translated into Czech, Spanish and Italian. Her most popular books include the acclaimed “To Ride A Silver Broomstick” (1993), “Teen Witch: Wicca for a New Generation” (1998) and “Solitary Witch: The Ultimate Book of Shadows” (2003). 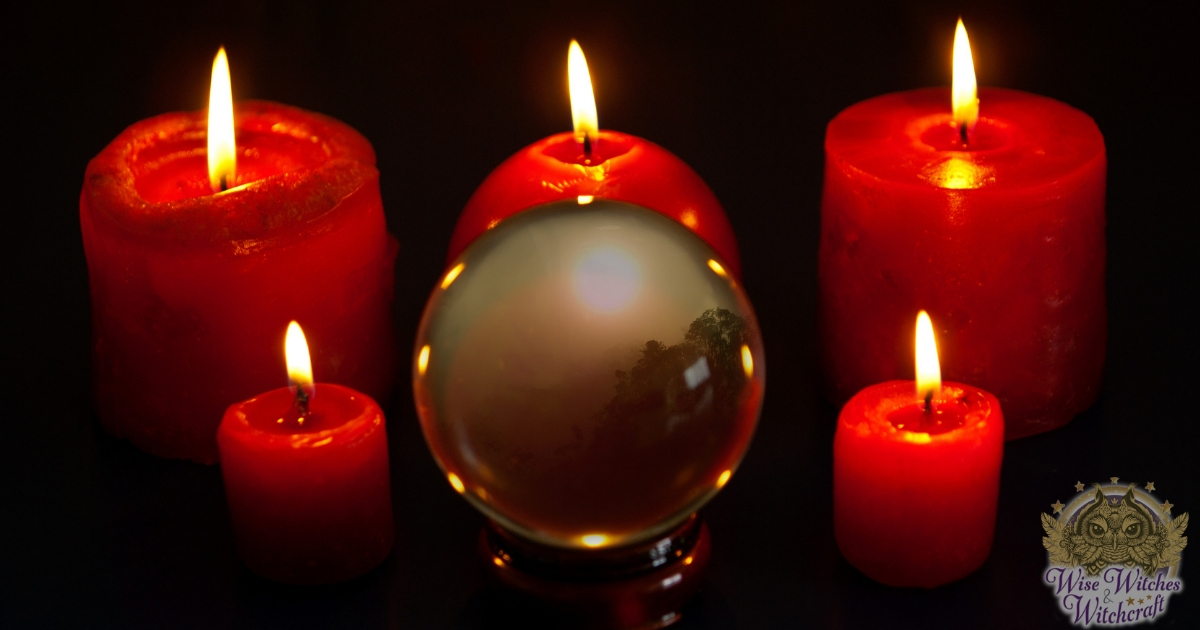 RavenWolf is currently the Director of the Black Forest Circle and Seminary, an organization containing over 38 clans (each consisting of several covens) spanning the United States and Canada. She has been married since 1985 and is a mother of four. She currently lives in Dillsburg, Pennsylvania.