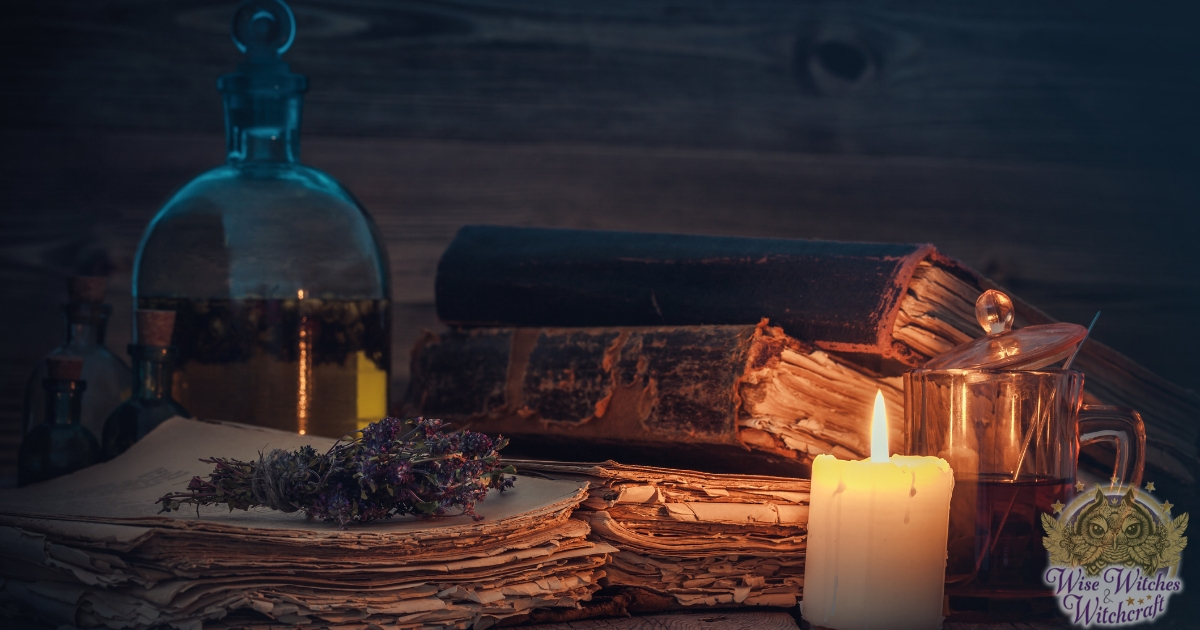 Simon Magus (also known as Simon the Sorcerer and Simon of Gitta) is the name used by early Christian writers to refer to a Biblical person now more commonly identified as a Samaritan proto-Gnostic. He was specifically said to have possessed the ability to levitate and to fly at will, leading to accusations by Christians that he was a demon in human form.

In the “Acts of the Apostles” in the Bible (verses 8:9-24), Simon appears briefly. He is described as a practiser of magic in the city of Sebaste in Samaria, who was converted to Christianity by Philip the Evangelist. However, he then tried to offer money to the Apostles in exchange for miraculous abilities, specifically the power of laying on of hands or spirit healing. The sin of “simony” – paying for position and influence in the church – is named after him based on this story. 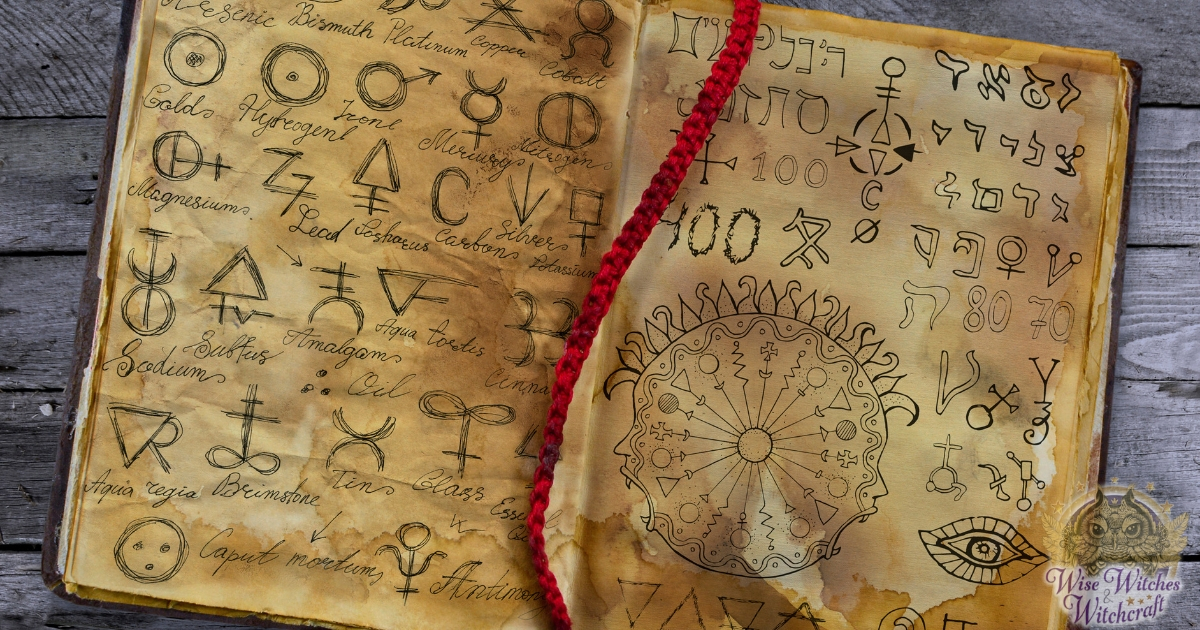 The apocryphal “Acts of Peter” gives a legendary tale of Simon Magus’ death: In order to prove himself to be a god, Simon performed magic in the Forum and levitated up into the air. The apostle Peter prayed to God to stop his flying, and he stopped in mid-air and fell, breaking his legs. The previously non-hostile crowd then stoned him as an impostor, and he eventually died of his injuries despite the attentions of a sympathetic banished sorcerer named Castor.

Another apocryphal document, the “Acts of Peter and Paul”, gives a similar but slightly different version of the events, whereby Peter (along with the Apostle Paul who was also present) was imprisoned by Emperor Nero for his actions in bringing down Simon Magus. Nero ordered that Simon’s body be kept carefully for three days after his death in the hopes of him rising again.

The Gnostic sect of Simonianism, which flourished in the 2nd Century A.D. in Syria and various districts of Asia Minor and Rome, believed that Simon Magus was God in human form. Much of our knowledge of the sect comes from the Church Fathers, Justin Martyr (in his “Apologies”) and Irenaeus (in his “Adversus Haereses”). 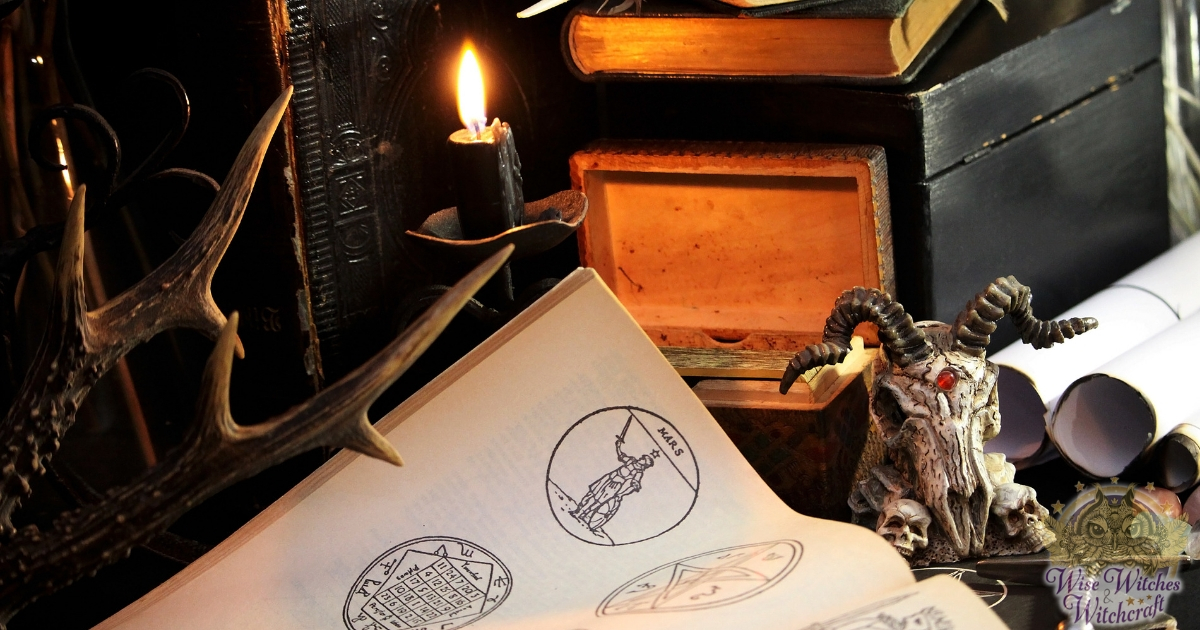 The Simonians’ principles were taken from Simon Magus’ reputed work, “The Great Declaration”, in which he detailed his theory of an eternal ungenerated being from which emanated six roots or powers (corresponding to heaven and earth, sun and moon, air and water), along with a seventh power, known as the “Standing One”. These were followed by other less important emanations: archangels, angels and the demiurge who fashioned the world and who is also the God of the Jews. These inferior spirits became jealous of the “Ennoia” (also identified as “Helena” or “Helene”), the female side of the original being which created them, and entrapped her, forcing her to take female human forms and to migrate from one body to another, until Simon Magus, the great power sent forth by the original being, would discover and release her. Simon Magus was therefore recognized as the highest power of God, the “Standing One” himself, and men could be saved by accepting his doctrine and by recognizing him as the great power of God. 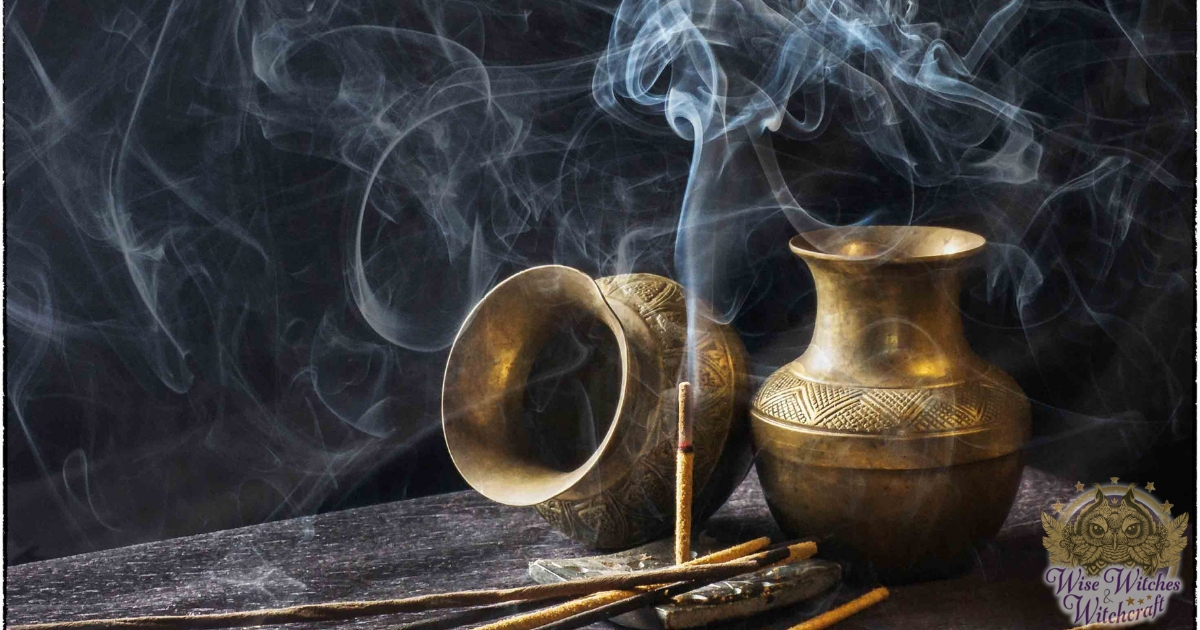 According to Justin Martyr and Irenaeus, the Simonians used magic and theurgy, incantations and love-potions. They declared idolatry a matter of indifference that was neither good nor bad, proclaimed fornication to be perfect love, and led what were considered very disorderly and immoral lives. They also recorded that Simon originally came from the Samaritan village of Gitta, and that the Simonians also worshipped him in the form of Zeus and Helene in the form of Athena.