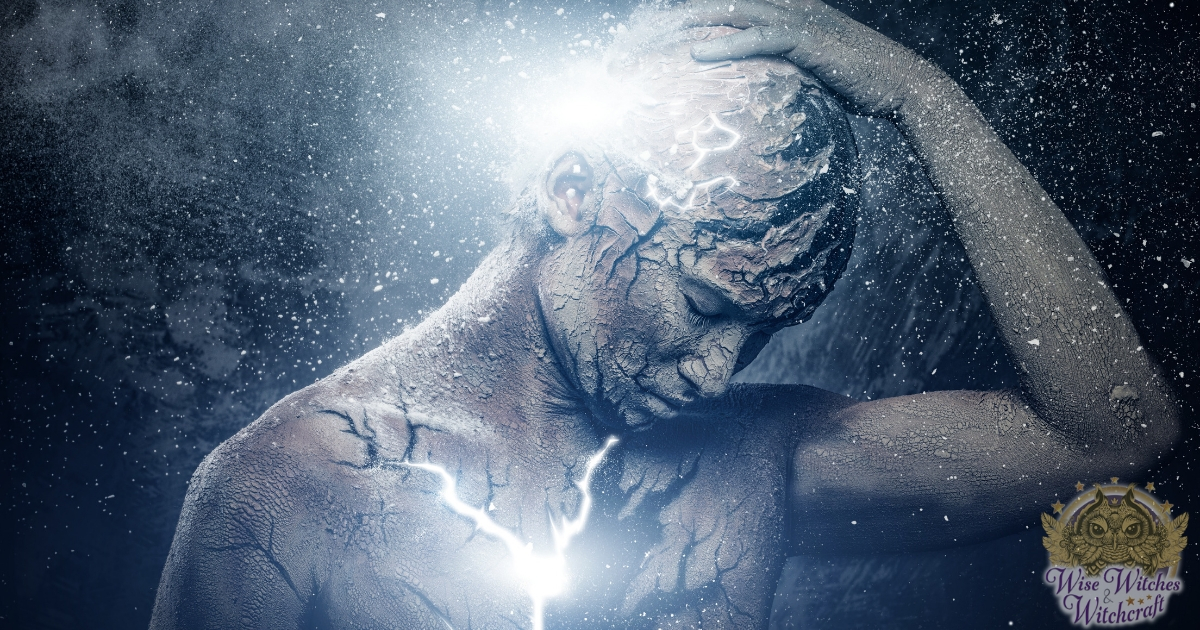 The Louviers Witch Trials refers to cases of demonic possession which occurred at the Louviers Convent in Normandy, France, in 1647. Similar to the earlier events in Aix-en-Provence and Loudun, the conviction of the priests involved hinged on the confessions of possessed demoniacs, and the public confessions featured lurid sex themes.

The initial possession victim was 18-year-old Sister Madeleine Bavent, who claimed to have been bewitched by Mathurin Picard, the director of Louviers Convent, and Father Thomas Boulle, the vicar at Louviers. Her confession to the authorities claimed that the two men had abducted her and taken her to a witches’ Sabbat, where she was married to the Devil (who she called Dagon) and forced to commit sexual acts with him on the altar. She also alleged that two men were crucified and disembowelled as these acts took place. 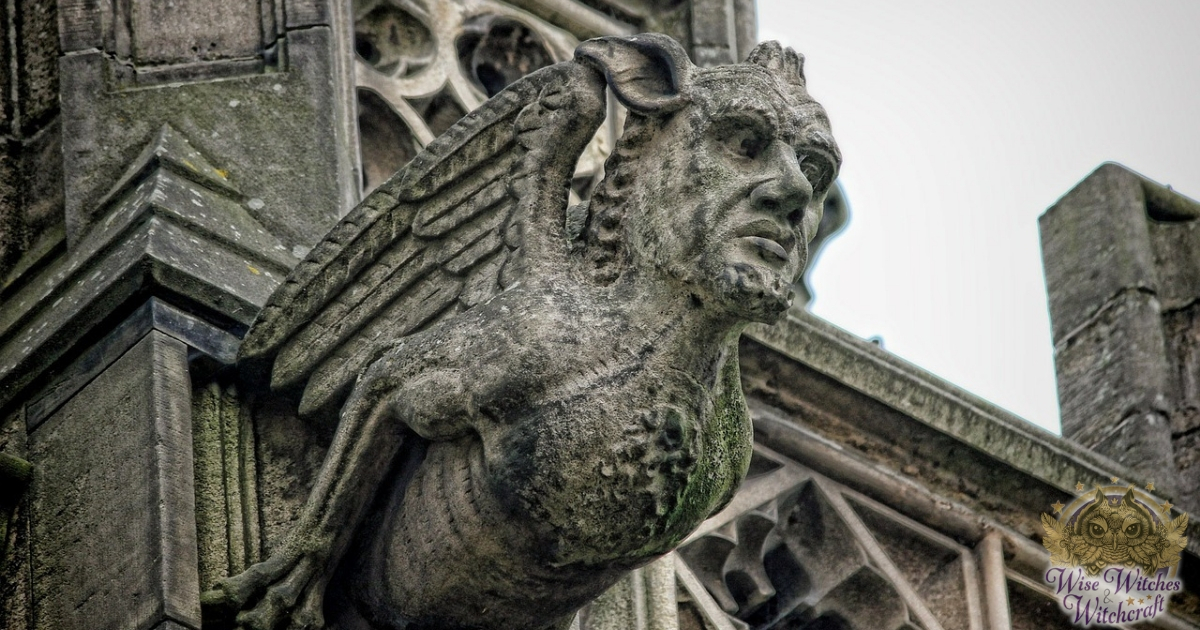 Her confession prompted an investigation, which found that other nuns were also victims of Picard and Boulle, and they made very similar confessions involving secret Sabbats and sexual intercourse with demons, particularly Dagon, accompanied by what the investigators believed were classic signs of demonic possession (contortions, unnatural body movements, speaking in tongues, obscene insults, blasphemies, and the appearance of unexplainable wounds that vanished without aid). One of the nuns, Sister Barbara of St. Michael, was also said to be possessed by a specific demon named Ancitif.

During the investigations, the nuns confessed further evidence against Picard and Boulle, claiming that Satan (in the form of Picard and Boulle) had also tried leading the nuns down the road of heresy, engaging them in theological conversations so clever that they began to doubt their own teachings. Satan allegedly claimed that he was a messenger of heaven and had been sent to reveal the fatal errors in accepted dogma.

As with the Loudun case a decade earlier, the exorcisms at Louviers were a public spectacle, interspersed with the screams of Father Boulle, who was being tortured during the exorcisms (Mathurin Picard had died previously). Nearly every person present at the exorcisms was questioned by the inquisitors, and soon almost the entire town of Louviers began exhibiting symptoms of hysteria. 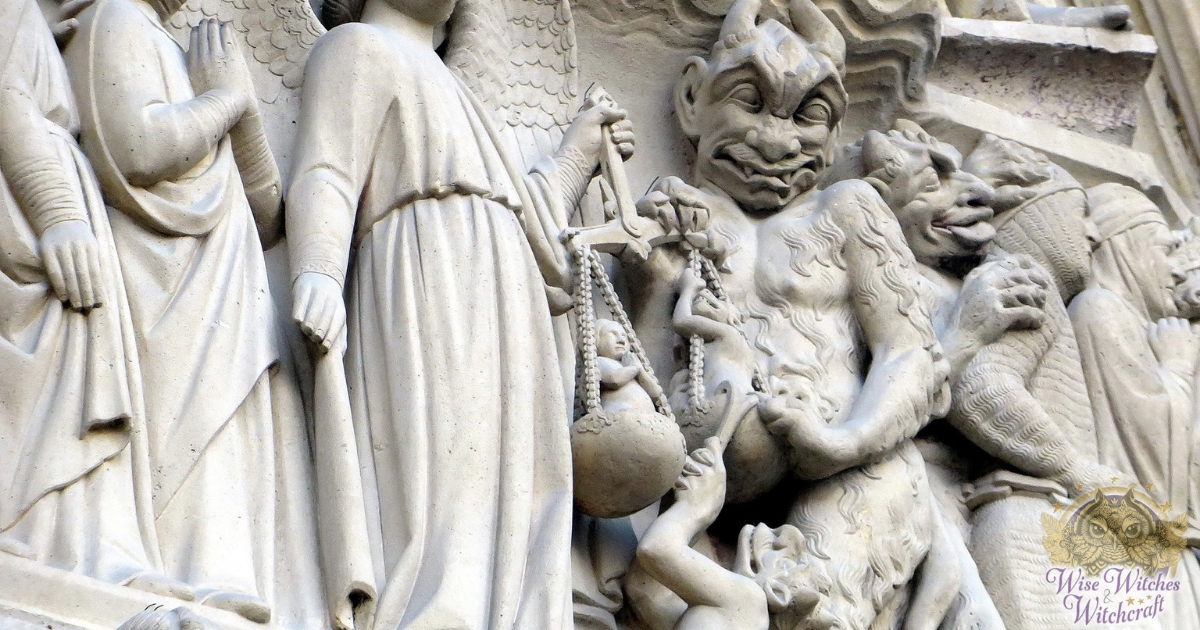 As the hysteria rose, the Parliament at Rouen passed sentence: Sister Madeleine Bavent would be imprisoned for life in the church dungeon, Father Thomas Boulle would be burnt alive, and the corpse of Mathurin Picard would be exhumed and burned.