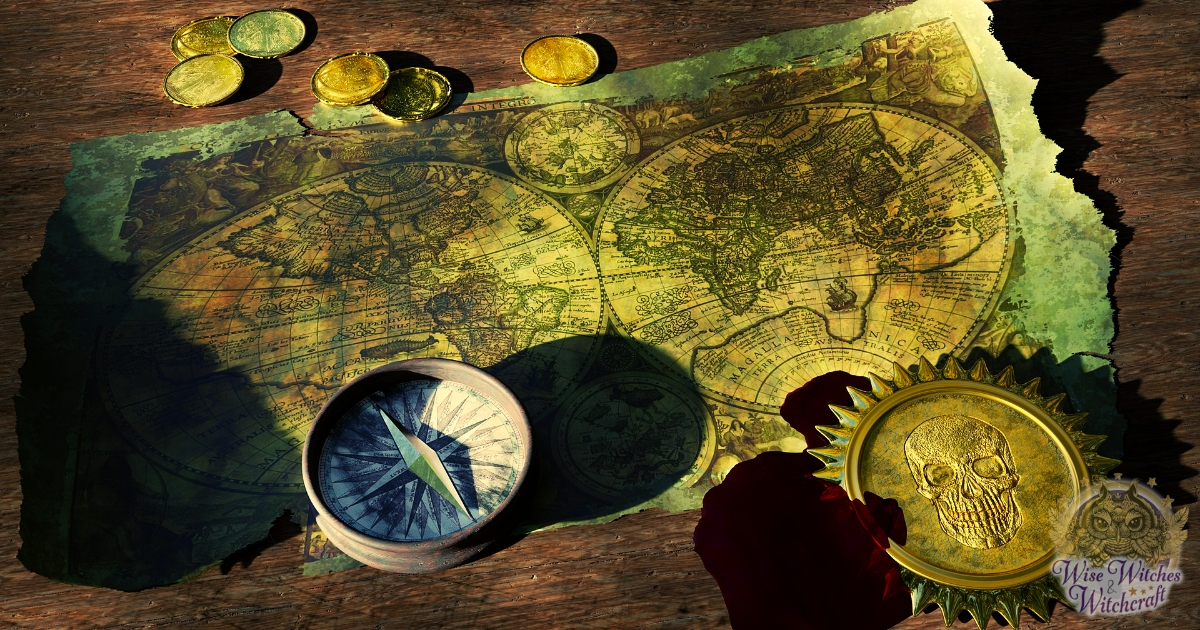 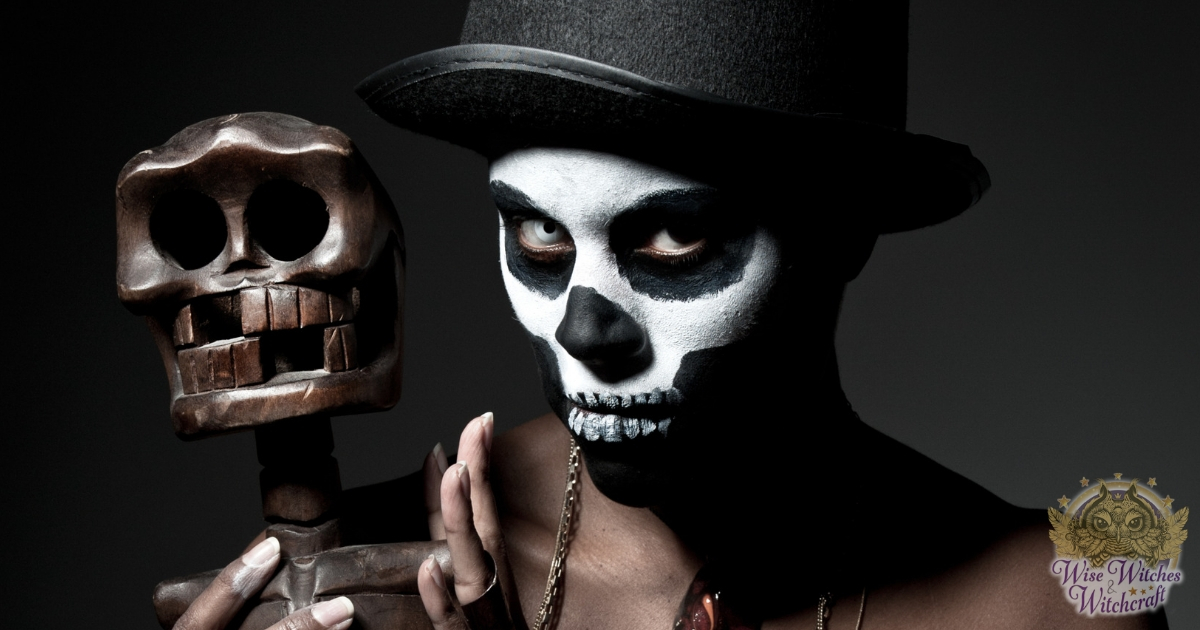 In Southern African traditions, there are three classifications of somebody who uses magic: the “thakathi” (often improperly translated into English as “witch”) is a spiteful person who operates in secret to harm others; the “sangoma” is a diviner or shaman, somewhere on a par with a fortune-teller, often employed in detecting illness, predicting or advising on a person’s future, or identifying the guilty party in a crime, as well as practising some degree of medicine; and the “inyanga”, usually translated as “witch doctor”, whose job is to heal illness and injury through herbalism and naturopathy, and to provide customers with magical items for everyday use. The thakatha is almost exclusively female, the sangoma is usually female, and the inyanga is almost exclusively male.

Historically, “witch smellers” (almost always women) were important and powerful people among the Zulu and other Bantu speaking peoples of Southern Africa. They were responsible for rooting out evil witches in the area, and were sometimes responsible for considerable bloodshed themselves. They wore extravagant costumes, usually including animal skins, feathered headdresses and face paint, and their hair was heavily greased, twisted in complicated designs, and frequently dyed bright red. In present day South Africa, their role has waned and their activities are illegal. 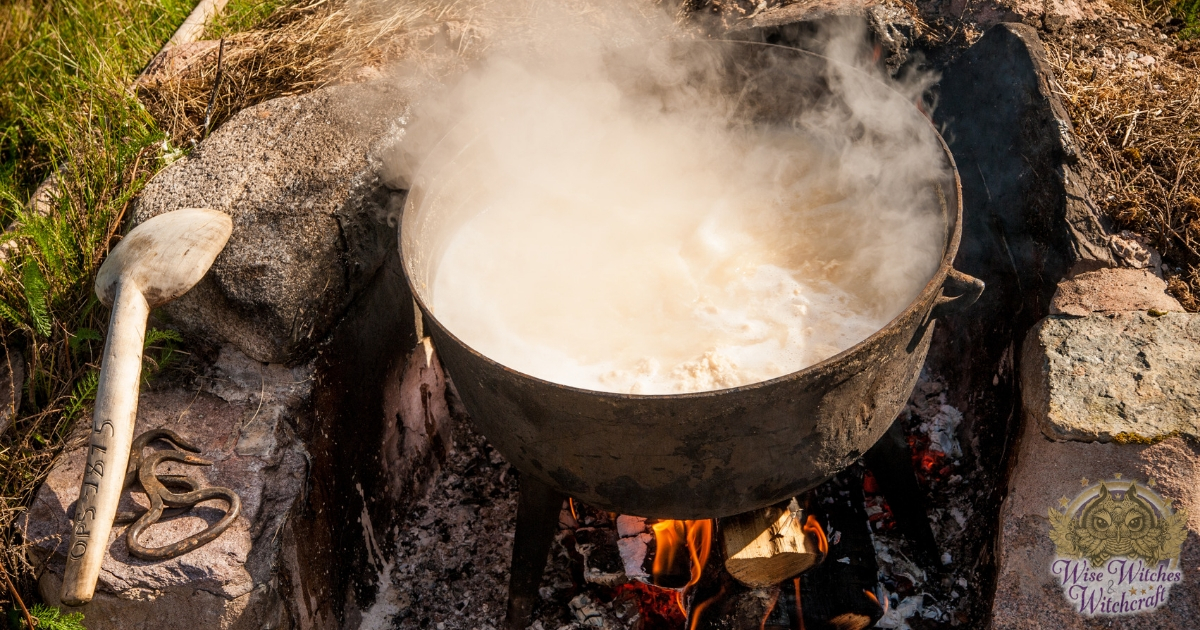 The Tswana tribe of southern Africa believe their are two types of witches: day sorcerers and night witches. Day sorcerers use their magic to inflict harm through the use of herbs and other medicines, and are taken more seriously. Night witches are mainly old women who gather in small groups and then travel about bewitching the unfortunate. They do not wear clothes but smear themselves with white ashes or blood of the dead.

In some Central African areas, malicious <strong>magic users are believed by locals to be the source of terminal illness such as AIDS and cancer. In such cases, various methods (including physical and psychological abuse) are used to rid the person from the bewitching spirit, and parents discourage their children from interacting with people believed to be witches. Children may be accused of being witches, and it is also believed in some regions that witchcraft can be transmitted to children by feeding. In the recent years, mobs have been responsible for burnings of suspected witches and “penis-snatchers” in Ghana, Kenya and particularly in the Democratic Republic of the Congo (where up to 50,000 children have been accused of witchcraft and thrown out of their homes). 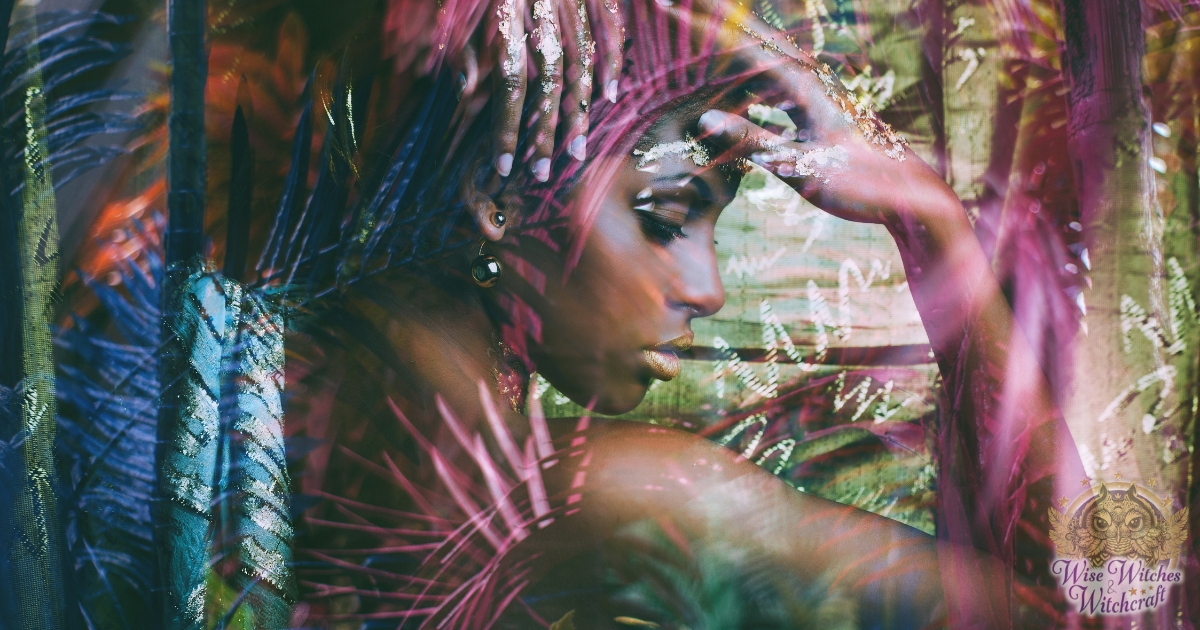 Vodoun (also spelled Voudun, Vudun, Vodon, Vodun, Vodou, Voudou, etc, or the anglicized Voodoo) is a traditional monotheistic organized religion of coastal West Africa, from Nigeria to Ghana. It is estimated to have existed for more than ten thousand years, having its roots in ancient Mesopotamia, Egypt and East Africa, before spreading to India, Asia Minor and the Mediterranean. The Vodoun religion has a single divine Creator which embodies a dual cosmogenic principle, with a female (the moon) and male (the sun) aspect, as well as a complex pantheon or hierarchy of lesser creations or spirits. Those who worship the gods of Vodun believe that the gods appear in every part of their daily life, and that pleasing the gods will enable them to have good health, wealth and spiritual contentment. The gods speak to them through spirit possession, but only for a very short time during ceremonies they perform each day.