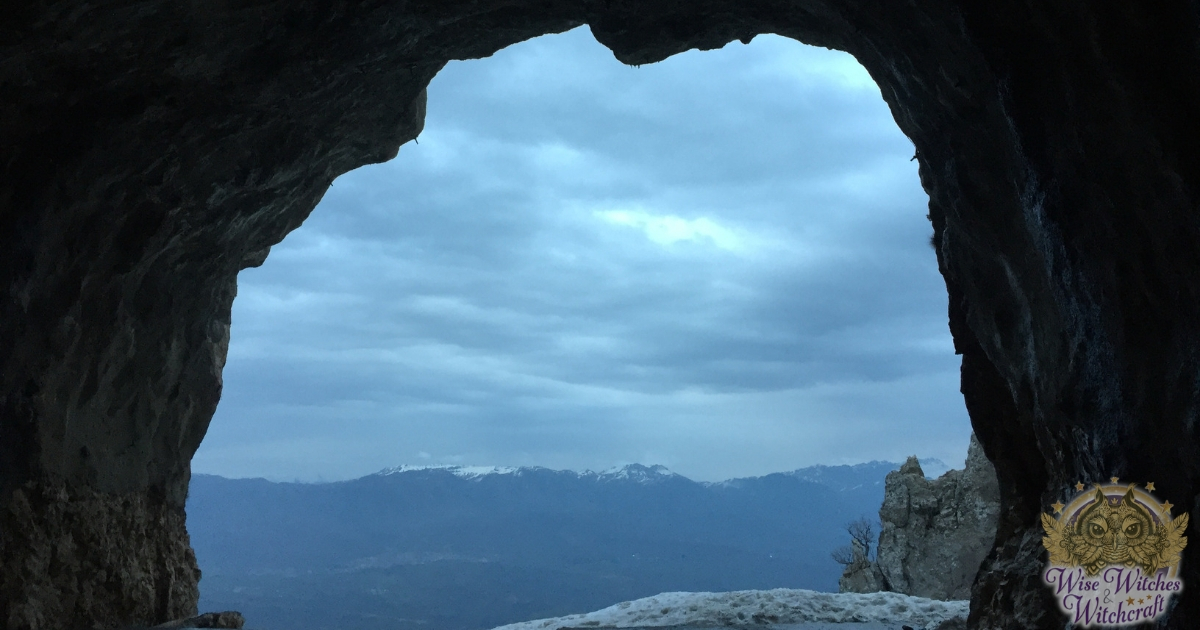 Mother Shipton was a 16th Century English soothsayer, prophetess and supposed witch who is said to have made dozens of unusually accurate predictions, including the Great Plague of London, the Spanish Armada and the Great Fire of London. Many of the more colourful details of her life (such as her birth in a cave in Knaresborough and her hideous appearance) were later admitted to have been fabricated by Richard Head, the editor of a book of her prophecies published forty years after her death.

Mother Shipton was born Ursula Southeil (or possibly Sontheil) the daughter of the 16-year old suspected witch Agatha Southeil (or Sontheil) in 1488 (or possibly 1486). She was reputedly born grotesquely deformed and hideously ugly, but was nevertheless taken in by a kindly townswoman. Her head was too large, her “goggling” eyes glowed like embers, her cheeks were sunken, her limbs were twisted and ill-formed, and she was born with a full set of teeth which protruded like the tusks of a boar. According to local accounts was referred to as “Hag-Face” and “Devils Bastard” as she grew up, and it was believed by many that the father of such an ugly child must be the Devil himself. Some of the accounts of “strange and terrible noises” or a great crack of thunder and a pungent smell of brimstone at the moment of Ursula’s birth are probably later fabrications to fit in with the fanciful notion that the Devil had been the child’s father. 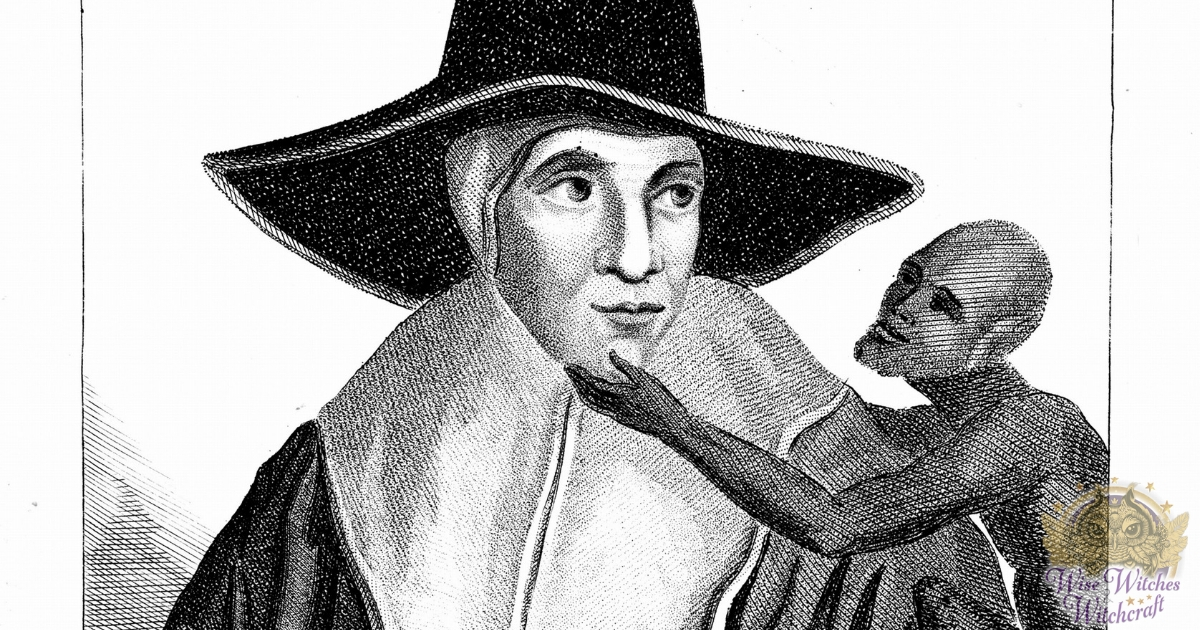 Fanciful tales grew up around her of strange events which were said to have plagued the cottage as she grew up. The furniture would mysteriously rearrange itself, plates be flung about, and food vanish before the eyes of astonished mealtime guests. It is said that when pushed beyond the limits of her notoriously limited patience, she would send goblins (or even dragons) to put some of her tormentors to flight. On one occasion, warned that her activities might lead to her being burnt as a witch, she supposedly put her wooden staff in the fire and, when the flames had no effect on it, said: “If this had been burned, I might have too’.

However, neither her growing reputation as a witch nor her appearance (which apparently worsened as she grew up) deterred a York carpenter and builder Toby Shipton from marrying her in 1512 (the inevitable tale developed that she had used a love-potion to bewitch her hapless suitor). Although they remained childless, their relationship was described as “very comfortable”.

Mother Shipton was credited with powers of clairvoyance and through the centuries her predictions, originally passed down by word of mouth, were held in the same high regard as those of her near contemporary, Nostradamus. Her early forecasts were to do with local people and events, and people travelled to Knaresborough from some distance around to consult her. She was particularly successful in solving the sort of commonplace interpersonal disputes, and it was recorded that thieves would publicly return stolen goods (apologizing to the astonished owners for their sin), wandering husbands would beg forgiveness and mend their ways, and corrupt officials would make spontaneous acts of restitution. 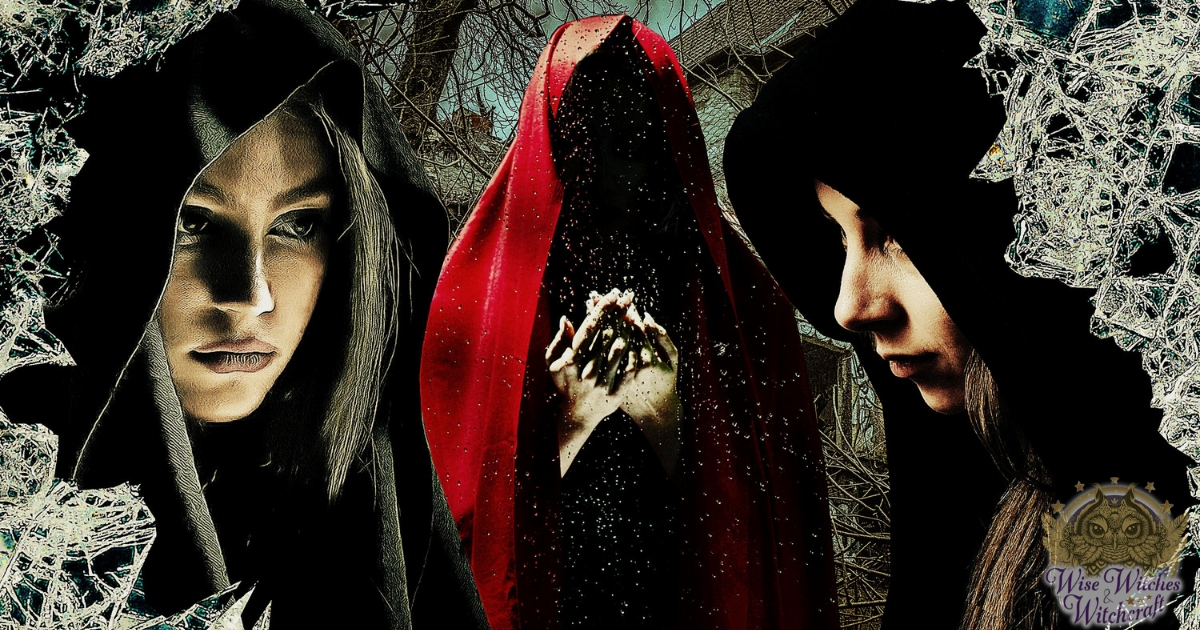 But, as time passed, her prophecies became more ambitious and began to relate to the country as a whole, including prominent figures at the court of Henry VIII. For example, she predicted that Cardinal Wolsey (the “Mitred Peacock”) would see York, but never reach it, and in 1530, after falling out of favour with the King, Wolsey set out to find refuge in the north and was within sight of York when Lord Percy arrived with a Royal Summons demanding he return to London to face a charge of high treason.

Her reputation has been kept alive by her foretelling of events in the more distant future: the execution of Mary Queen of Scots, the accession of Lady Jane Grey, Drake’s defeat of the Spanish Armada, the Great Plague of 1665 and, perhaps most famously, the Great Fire of London of 1666. It is claimed that some of her prophetical verses foretold iron ships, motor transport, submarines, aircraft and perhaps even the Internet (‘around the world thoughts shall fly in the twinkling of an eye’). One of the most famous examples of Mother Shipton’s prophecies, which apparently foretells many aspects common to modern civilization and predicts the end of the world in 1881, is now known to be a 19th Century forgery, which did not appear in print until 1862.

Many people now accept that the figure of Mother Shipton is largely a myth and that the majority of her prophecies were composed by others in retrospect, after her death. The most notable book of her prophecies, edited by Richard Head, was first published in 1684, and Head later admitted to having invented almost all of Shipton’s biographical details. 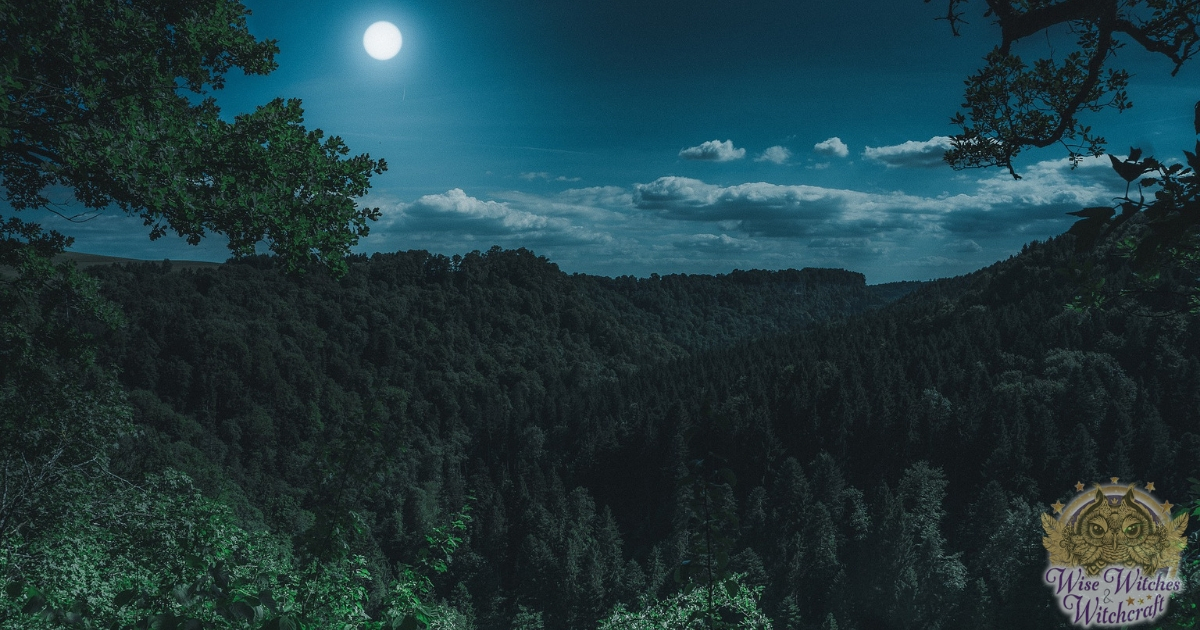 Mother Shipton died in 1561 (or 1567), and is said to have been buried in unconsecrated ground somewhere on the outskirts of York, possibly at Clifton. Despite the disproofs of many of her prophesies, she was both feared and revered in her own time and has been remembered by many over the centuries as England’s greatest prophetess.