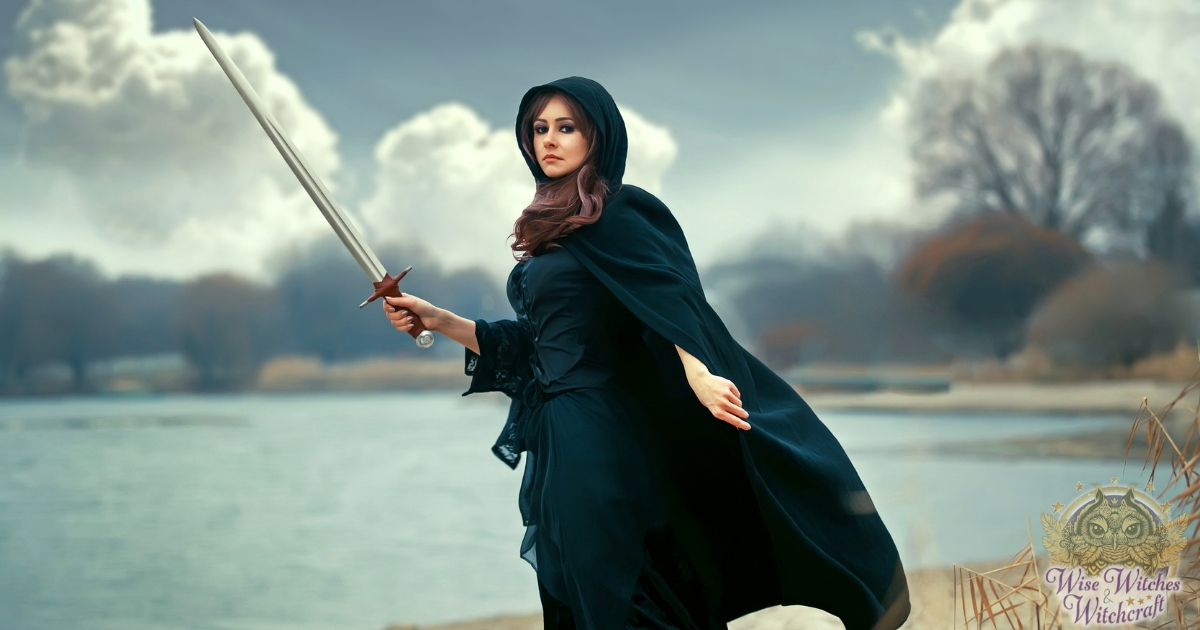 Agatha Southeil (or Sontheil) was generally recorded as an orphan of “slothful and idle” tendencies, who had been subject to the scorn and derision of local women for her loose morals, and there is some evidence that while she was pregnant, she may have been tried as a common prostitute. 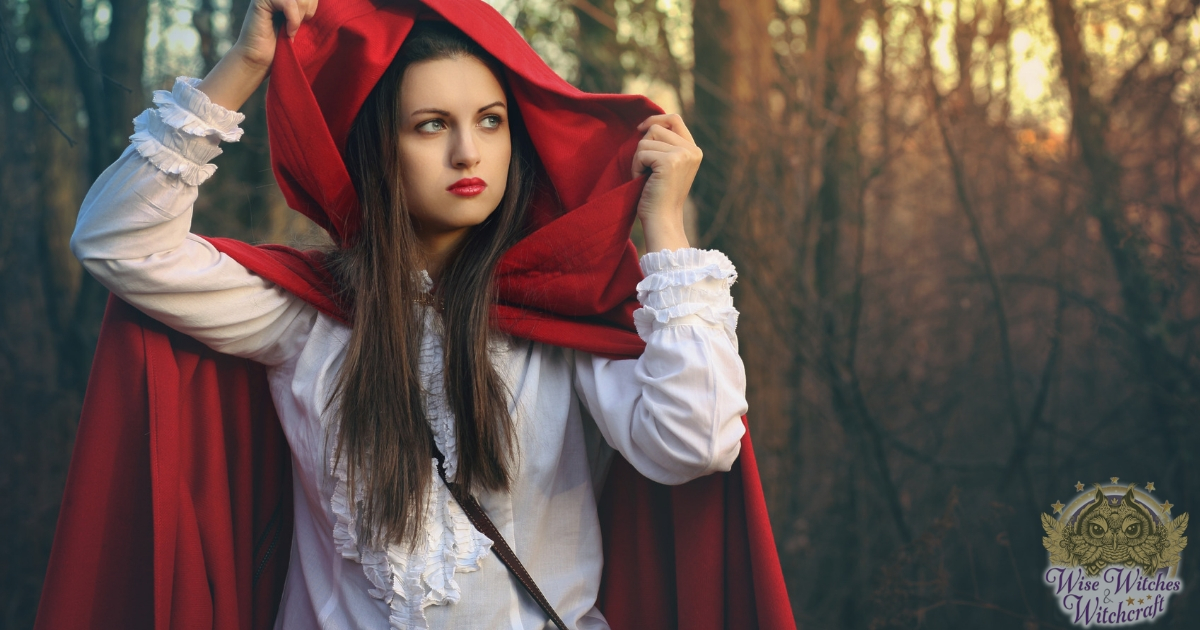 When she became pregnant outside wedlock at the age of fifteen and was so victimised by the local townsfolk that she fled to a cave by the Dropping Well at Knaresborough, on the opposite bank of the River Nidd, to give birth. The mysterious petrifying property of the water that runs down the cliff into the well made this a shunned place and was regarded with fear by the superstitious. It was believed that Agatha’s hideously ugly child (who was later to become known as Mother Shipton, a well-known witch in her own right) was sired by the Devil.