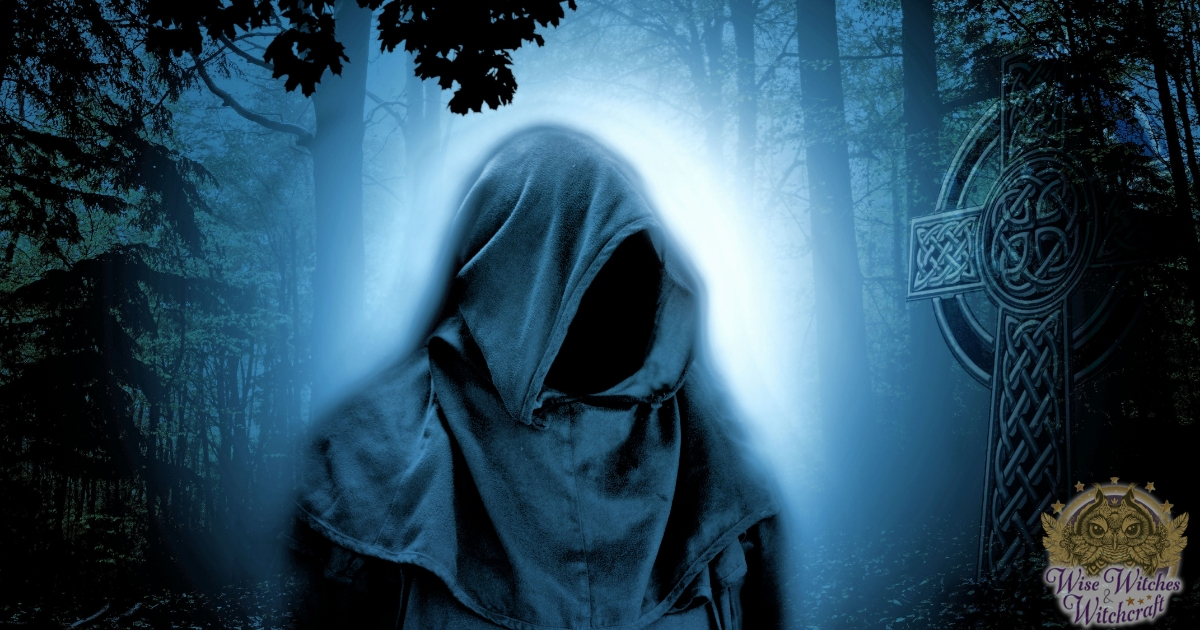 Merlin is best known as the wizard or warlock of Arthurian legend, who served as King Arthur’s adviser, prophet and magician. There are so many stories and legends about Merlin that it is very difficult to find the core of truth behind them.

The standard depiction of the character first appeared in Geoffrey of Monmouth’s “Historia Regum Britanniae” of 1136 and was based on an amalgamation of previous historical and legendary figures. Geoffrey combined existing stories of Myrddin Wyllt (Merlinus Caledonensis), a 6th Century northern wild man sent mad by war (who had no connection to King Arthur), with tales of the 5th Century Romano-British war leader Ambrosius Aurelianus, to form the composite figure he called Merlin Ambrosius. In Geoffrey’s book, Merlin assists Arthur’s father, Uther Pendragon, and is responsible for transporting the stones of Stonehenge from Ireland, but he is not actually associated with Arthur. 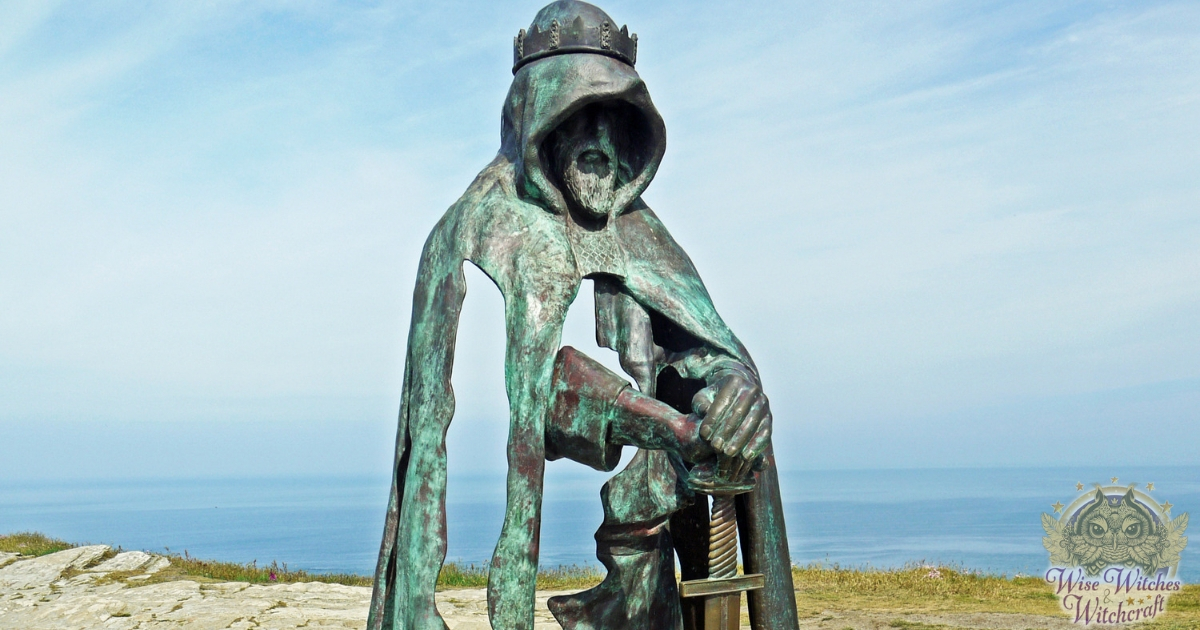 The story, however, became popular and was later incorporated into other romances and poems. Later writers expanded the account to produce a fuller image of the wizard, casting him as born of mortal woman, but sired by a non-human incubus from whom he inherits his supernatural powers and abilities.

Merlin’s youth was shrouded in mystery, until he appeared in the court of the usurping British king, Vortigern, where he made himself known as a magician and foretold that the rightful heir, Uther Pendragon, would soon kill the king and reclaim his throne. He engineered, through magic and intrigue, the marriage between King Uther and Queen Igraine, as a result of which the boy Arthur, the greatest British king, was born. Merlin took the child, with his parents’ permission, and educated him in secret for fifteen years. Merlin served as King Arthur’s advisor throughout his colourful reign until he was bewitched and imprisoned by Nimue (or, in some versions, Vivien or Viviane), the mysterious Lady of the Lake. 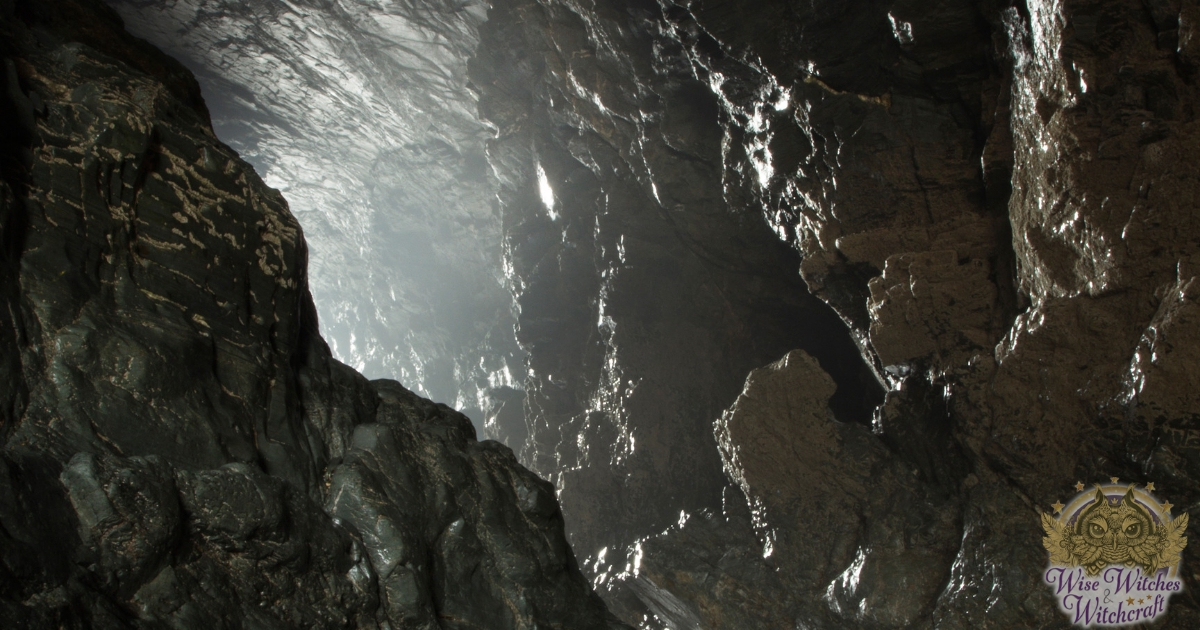 In an alternative 12th Century poem by Robert de Boron, Merlin is begotten by a devil on a virgin as an intended Antichrist, but this plot is thwarted when the expectant mother informs her confessor of her predicament and the boy is immediately baptized at birth, thus freeing him from the power of Satan while retaining a prophetic knowledge of the future. Robert de Boron also laid great emphasis on Merlin’s power to shapeshift, on his joking personality and on his connection to the Holy Grail.

The 12th Century French Vulgate (or Prose) “Merlin” was a re-writing and expansion of Robert de Boron’s poem and was incorporated into the “Lancelot-Grail” (or Vulgate Cycle) and the later Post-Vulgate Cycle, which was in turn the inspiration for the early parts of Sir Thomas Malory’s famous English language “Le Morte d’Arthur” and other early English verse romances. 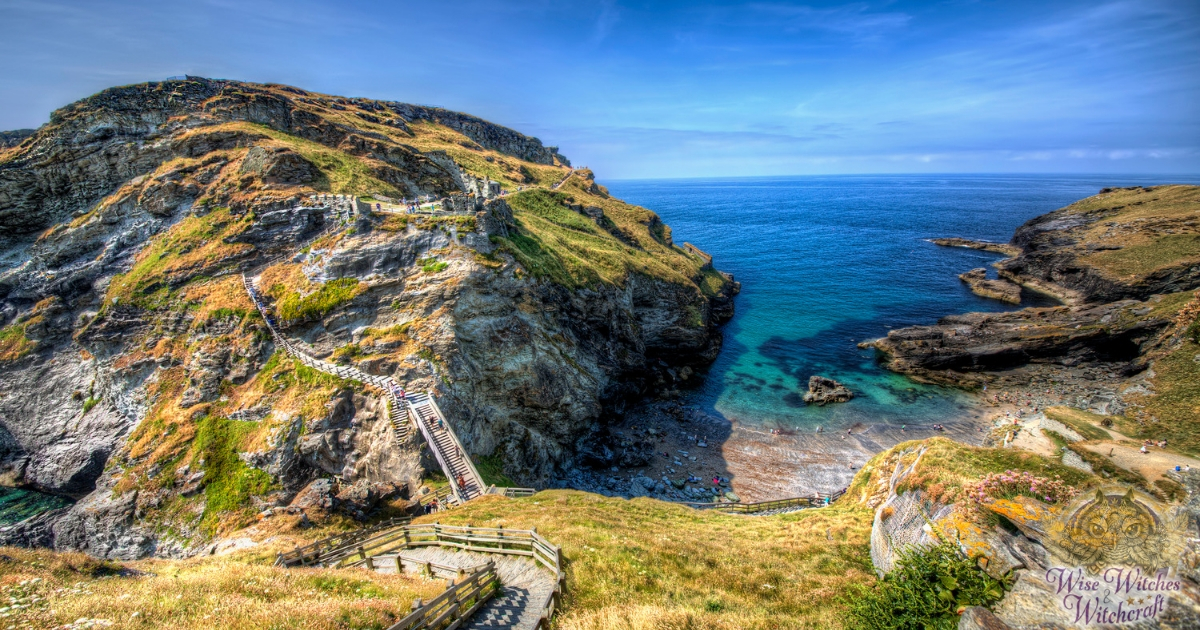 Since then, there have been many different literary and filmic versions, in which Merlin has been represented as anything from an unmitigated force for evil, a fighter against the power of the Pagan goddess Queen Mab, a complete charlatan with no real magic power, an old man who is living time backwards, etc.