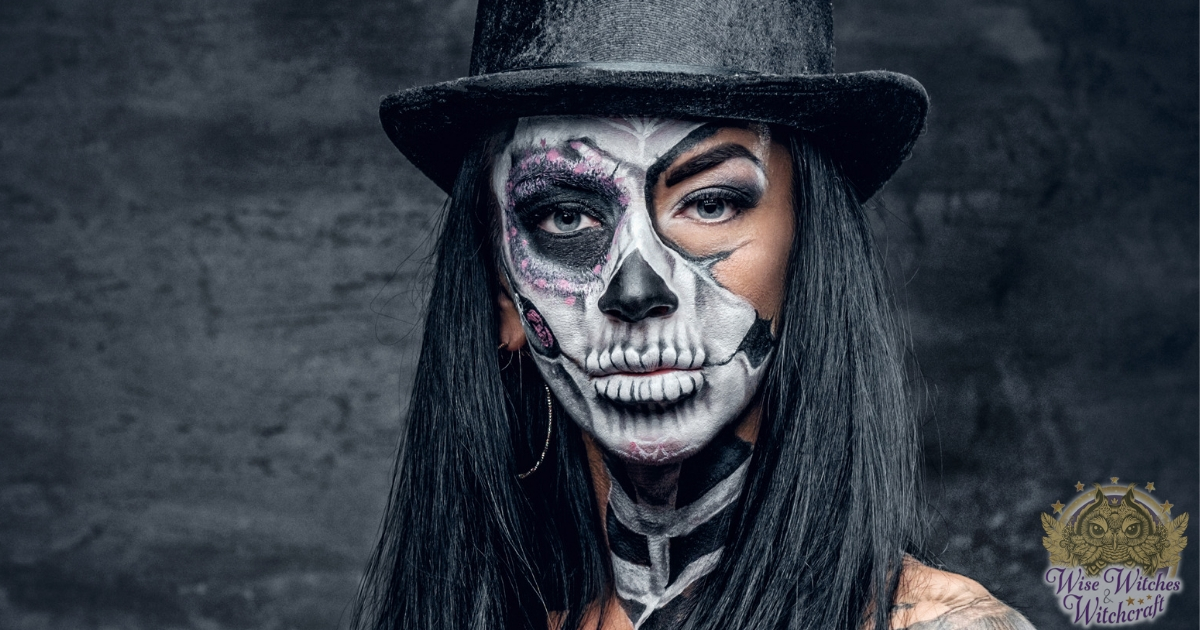 Marie Laveau was a Louisiana Creole practitioner of Voudou (or Voodoo) in New Orleans. Shrouded in mystery, she has become over time the archetypal image of the “Voodoo Queen”, and managed to combine the roles of Voodoo priestess and devoted Catholic. Her character has since appeared in many works of fiction and popular music. Her daughter Marie Laveau II (c.1827 – c.1895) also practiced Voudou, and accounts often confuse the two women.

She was born free in Louisiana on 10 September 1801 (or, according to other sources, some time in the 1790s), the daughter of a white planter and a free Creole woman of colour. She moved to the French Quarter of New Orleans in her youth and was raised a devout Catholic. In 1819, she married Jacques (or Santiago, in other records) Paris, an emigrant from Haiti. After Paris’ death, Marie Laveau became a hairdresser, catering to wealthy white families, and took a lover, Christophe Glapion, with whom she lived in a common-law relationship until Glapion’s death in 1835. She reportedly bore fifteen children, including Marie Laveau II, who was born around 1827 and who apparently bore a striking resemblance to her mother. 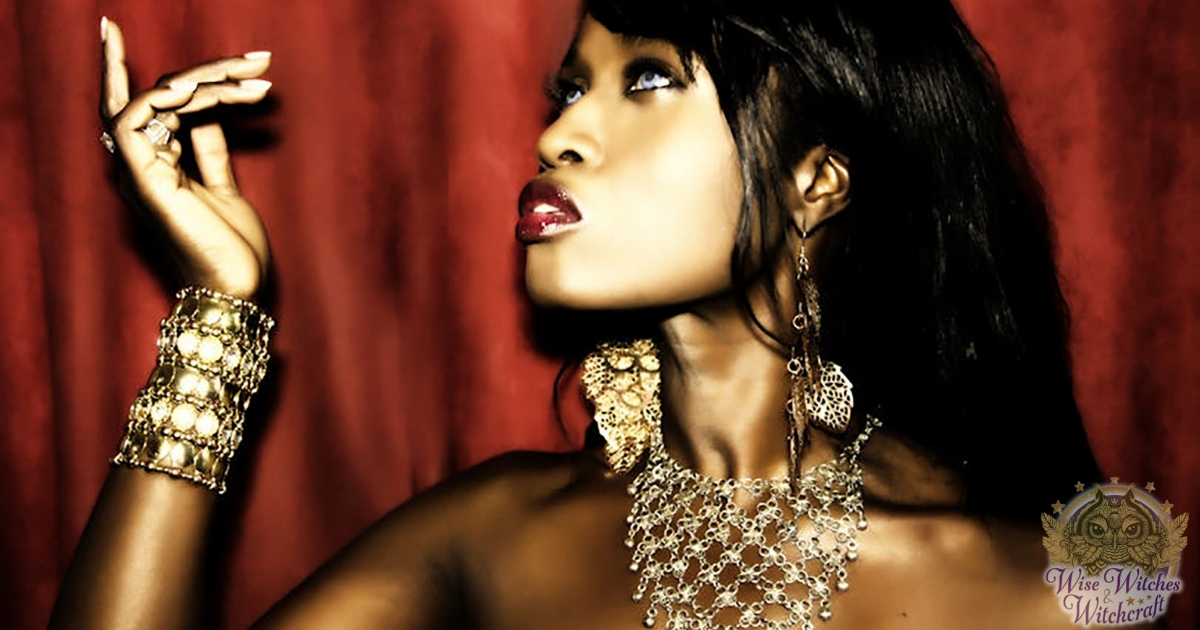 Other than these biographical details, little is known with any certainty about the life of Marie Laveau, but it appears that she and her daughter between them established and nurtured a “Voodoo Queen” reputation. She is said to have had a large snake (named Zombi, after an African god) which many believed possessed great powers itself, and she would dance with the snake wrapped around her. The occult part of her magic mixed Roman Catholic beliefs (including saints) with African spirits and religious concepts. She frequently visited the sick in New Orleans’ prisons, and at one point she was called upon by the city’s elite to help combat the Yellow Fever epidemic of the 1850s.

Some believe that the mother was more powerful, while the daughter arranged more elaborate public events, but it seems clear that they received varying amounts of financial support. There are contemporary reports of as many as twelve thousand spectators, both black and white, swarming to the shores of Lake Pontchartrain to catch a glimpse of Marie Laveau II performing her legendary rites on St. John’s Eve (June 23 – 24). 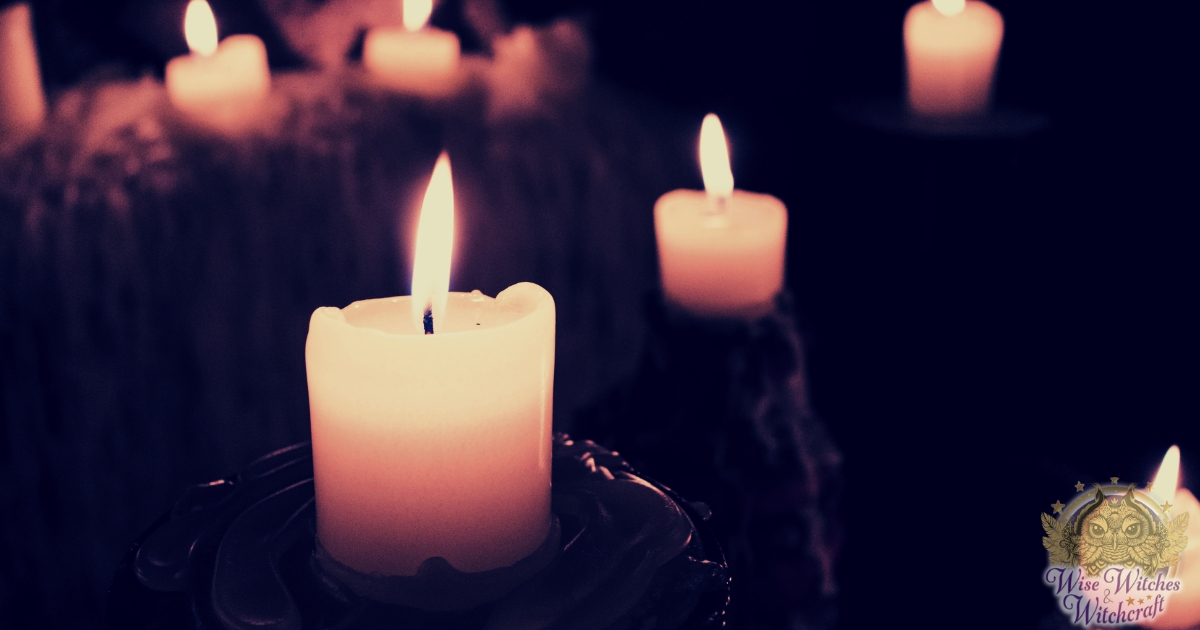 One of Laveau’s best-documented exploits involved the murder trial of a young Creole gentleman, which seemed almost certain to end in a guilty verdict for the young man. His father approached Marie and promised her anything if she could rescue his son, and Marie agreed, asking for the man’s New Orleans house in return. Marie secretly placed several charms throughout the courtroom and, when the young man was declared not guilty, the father gave her his house as promised, and Laveau gained the instant attention of the city’s elite.

Some believe that her feared magical powers were actually based on her network of informants in the households of the prominent citizens of New Orleans, which she developed while working as a hairdresser. Others assert that she owned her own brothel and developed informants that way. Either way, she appears to have excelled at obtaining inside information on her wealthy patrons by instilling fear in their servants, whom she “cured” of mysterious ailments. 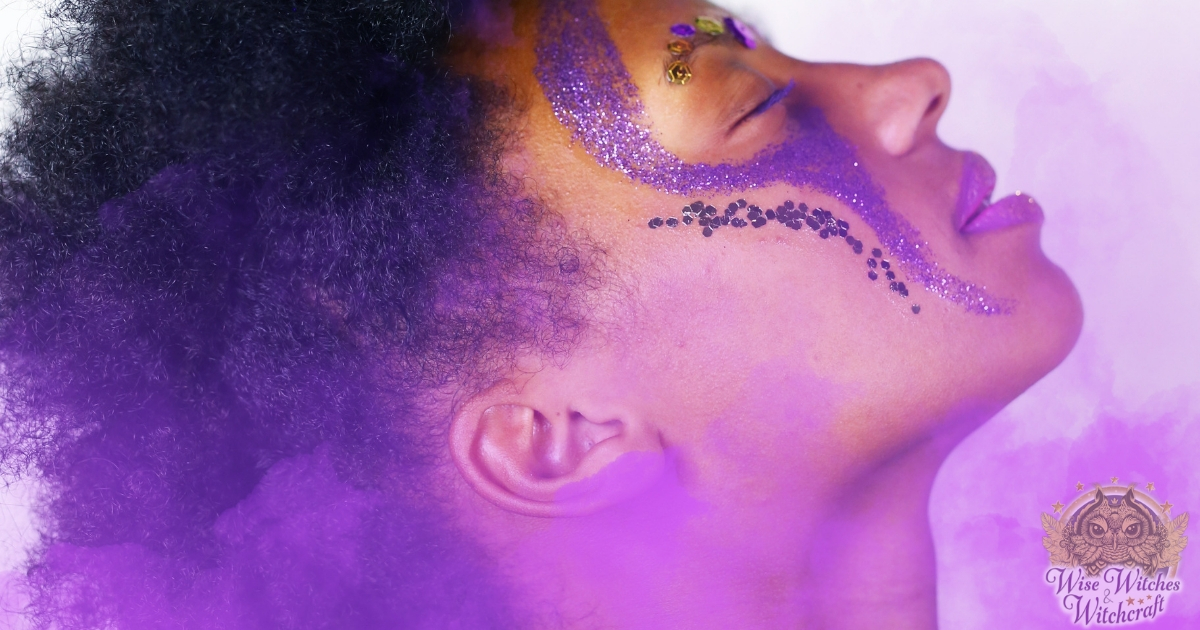