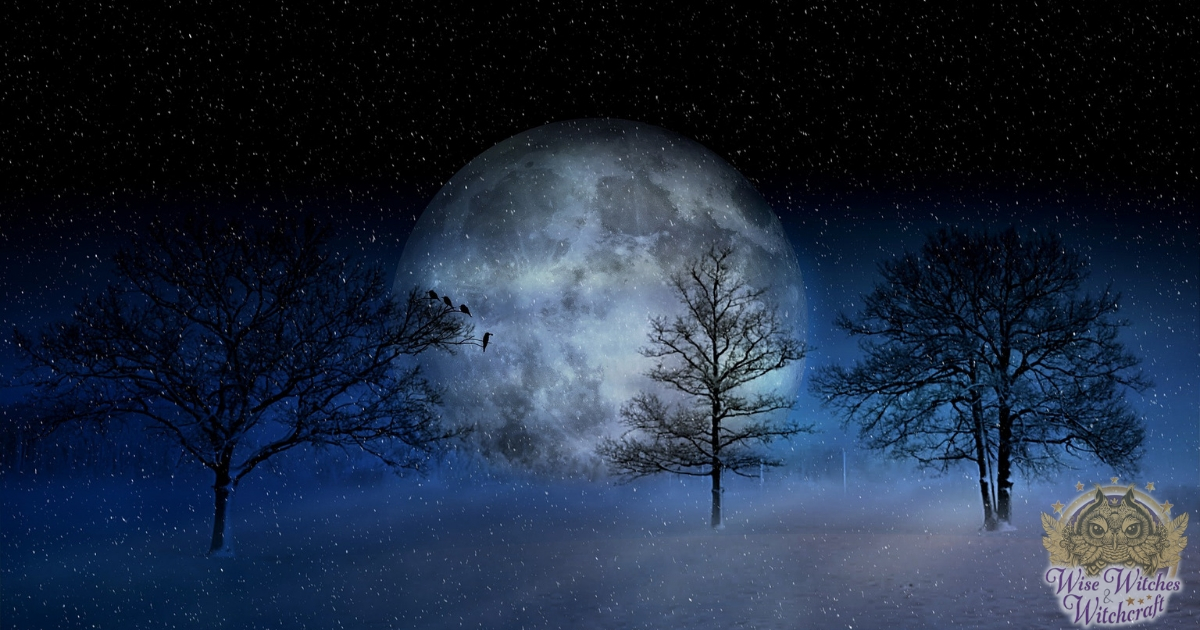 In Germanic and Scandinavian folklore, Frau Holda (or Holde or Holle or Hulda or Huldra) is the supernatural matron of spinning, childbirth and domestic animals, and is also associated with winter and witches. Although popularized by Jacob Grimm in the 19th Century, the legend itself goes back to Late Antiquity. Perchta (or Berchta) is a similar figure from further south in Germany.

She was seen as matron of all of women’s domestic chores, especially spinning, an activity with strong magical connotations and links to the other-world. Although portrayed as having no children of her own, she was also the protectress of children, the kind spirit who would rock a child’s cradle when its nurse fell asleep. She was also said to own a sacred pool, through which the souls of newborn children enter the world. In some stories, she was leader and mistress of the “Wild Hunt”, a phantasmal group of huntsmen allegedly seen in mad pursuit across the skies.

Holda’s connection to the spirit world through the magic of spinning and weaving associated her with witchcraft in Catholic German folklore. She was portrayed as riding with witches on brooms, and was often identified with the goddess Diana in old church documents. As early as the beginning of the 11th Century, she appears to have been known as the leader of women and female nocturnal spirits, who would leave their houses through closed doors in the silence of the night and would travel vast distances through the sky, to great feasts or to battles among the clouds. As a holdover from the old Pagan religion, she was demonized by the new Christian faith and religious texts denounced her worship. 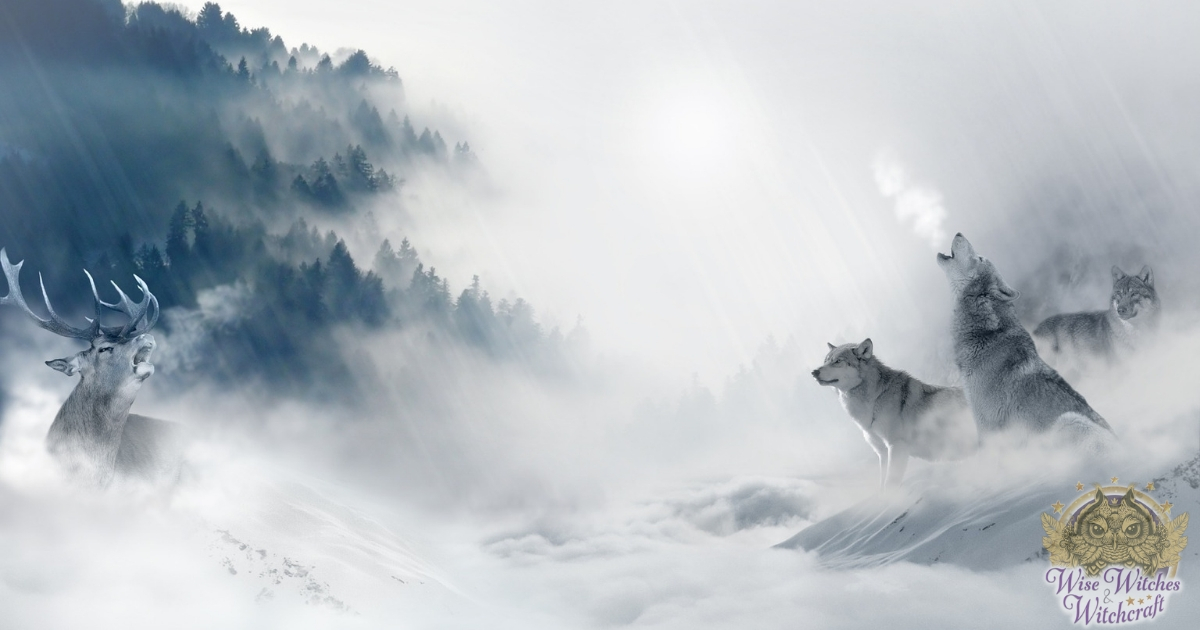 The most famous account of Holda is that by the Brothers Grimm in the fairy tale “Mother Hulda”. In the tale of a mother and her two daughters, the younger unloved and overworked daughter leaped into a well after a spinning spindle she had dropped in it, she found herself in the other-world of Hulda, who kept her as a maidservant for several weeks. Hulda was so impressed by the girl’s meekness and industry she sent her back to her family with an apronful of gold. The greedy mother then sent the other, lazy daughter down the well to get more gold, but Mother Hulda reproved her idle nature and sent her home covered with tar.