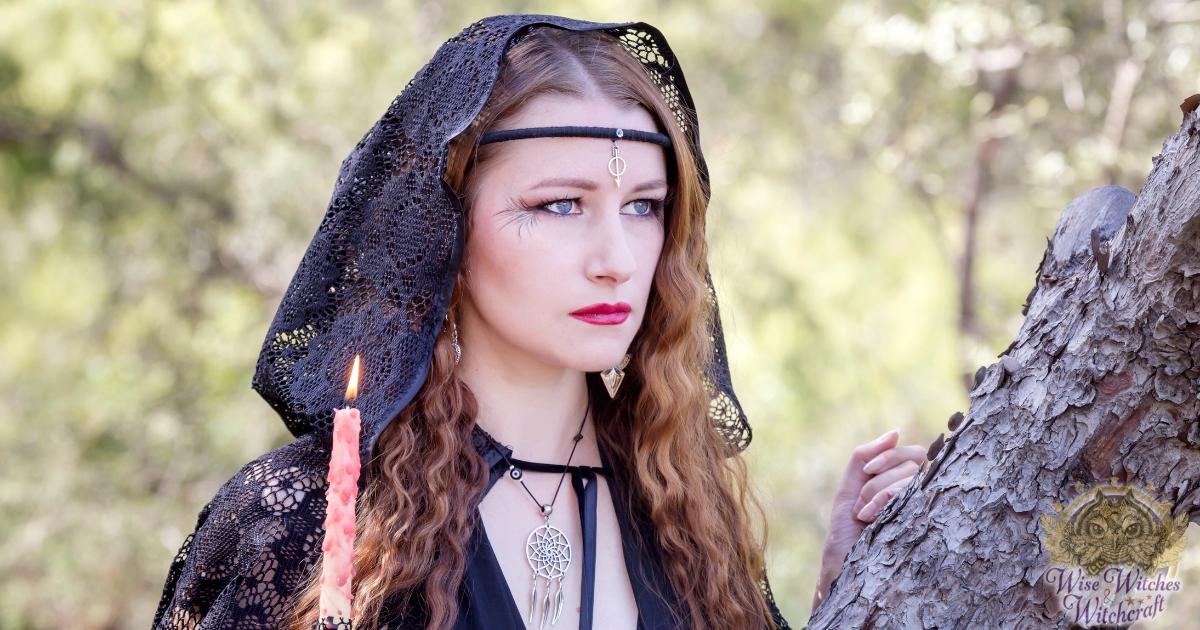 The Witch of Endor (also known as the Medium of Endor) was a woman, as reported in Samuel I of the Old Testament of the Bible, chapter 28, verses 3 – 25, who possessed a talisman through which she called up the ghost of the recently deceased prophet Samuel, at the demand of King Saul of Israel. Saul, who probably ruled from around 1047 – 1007 BC, had driven all necromancers and magicians out of Israel after Samuels’s death, but, when he received no answer from God from dreams, prophets or other methods of divination as to how he should deal with the assembled forces of the Philistines who were threatening their borders, he ironically resorted to seeking out (anonymously and in disguise) a witch to call up the ghost of Samuel. 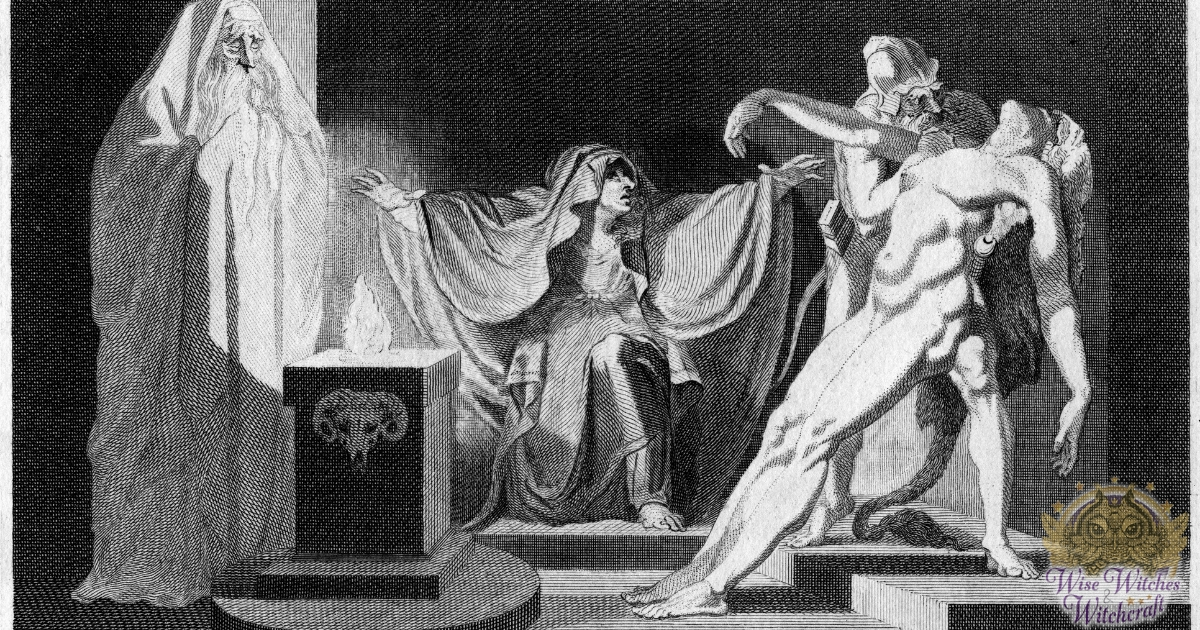 Jewish rabbis of the time taught that the spirits of the dead hovered around the body for a year after a person died, making the spirit of the dead person particularly amenable to being summoned and questioned during this time. The prophet’s ghost was successfully summoned but, in the event, he offered no useful advice regarding the Philistines, although he did predict Saul’s downfall as king. Saul and his sons fell in battle the very next day at the battle of Gilboa.

The witch in question is not actually named in the passages, but according to rabbinical tradition, she was either Zephaniah, the mother of Abner (first cousin to Saul and commander-in-chief of his army), or Sedecla, the daughter of Aod of the priests of Madian. Endor (or En Dor or Ein Dor) was a Canaanite village, probably located in the Jezreel Valley in the Lower Galilee region of Israel. 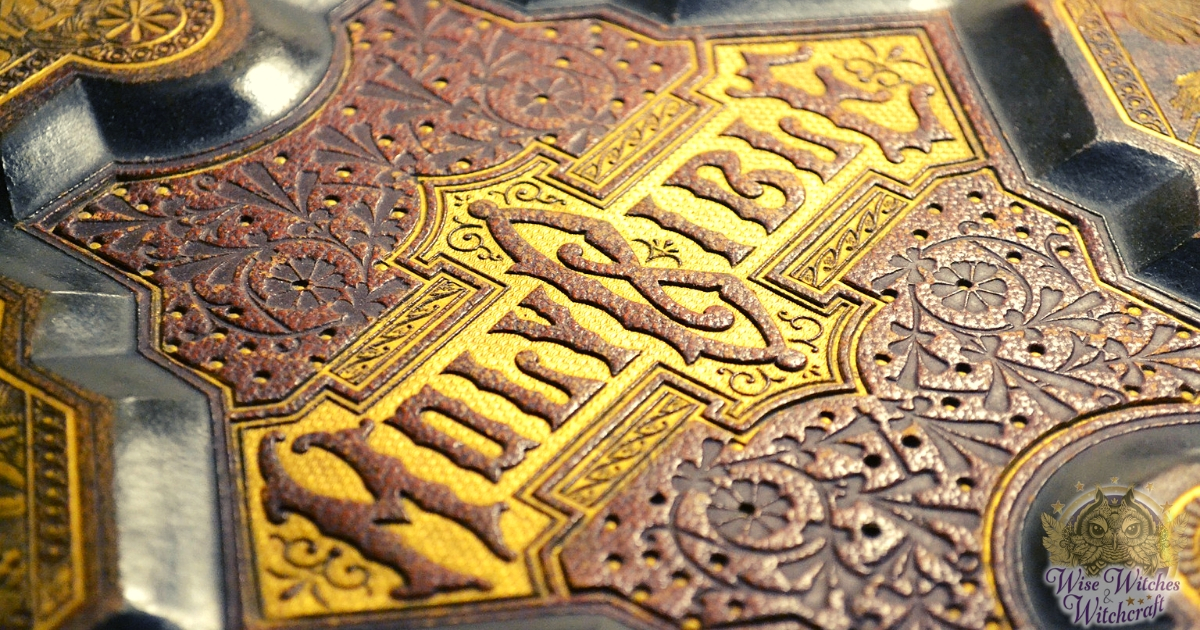 The Biblical passages have been subject to much discussion and interpretation as read literally, they appear to affirm that it is (or at least was) possible for humans to summon the spirits of the blessed dead by magic. Dissatisfied with this interpretation, many medieval glosses suggested that what the witch actually summoned was not the ghost of Samuel, but a demon taking his shape, or that, if Samuel did in fact appear before Saul and the witch, then it was by a sovereign act of God himself. Either way, the passages seem to satirize Saul, the once righteous king who upheld God’s law by his sword, reduced to participating in forbidden rituals.