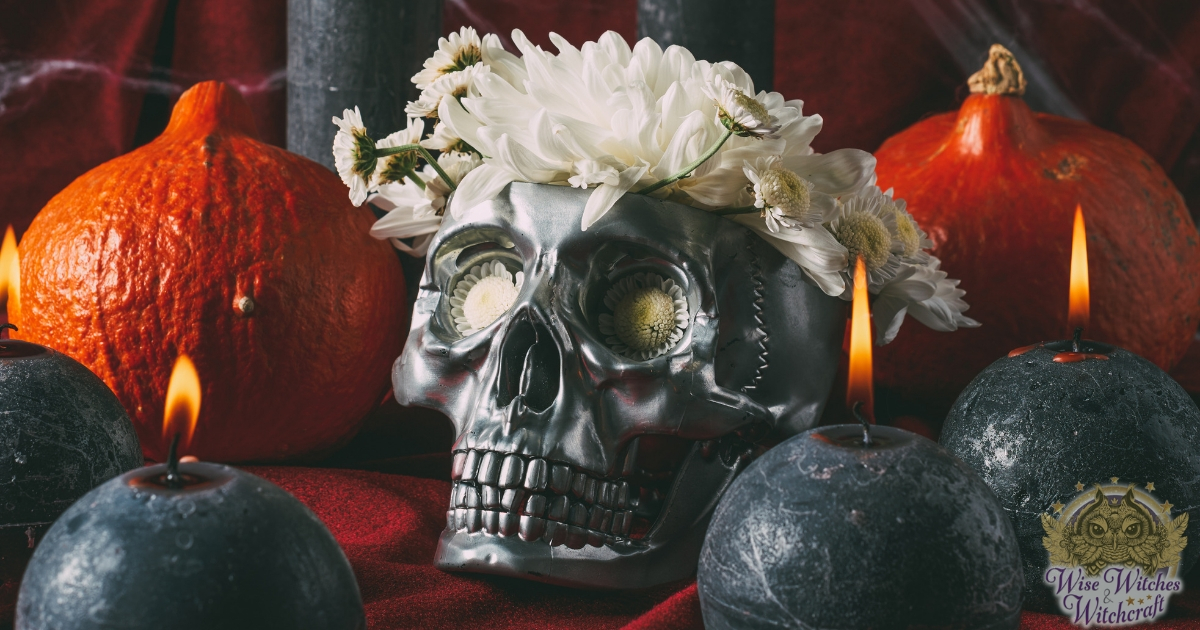 The Valais Witch Trials took place in the Duchy of Savoy (in today’s southeastern France and Switzerland) between 1428 and 1447. The persecutions started in French-speaking Valais before spreading to German-speaking Valais (Wallis) and nearby valleys in both the French and German-speaking Alps. The exact number of the victims of the persecutions is unknown, but is believed to have been at least 367. It can be considered as the first series of witch trials in Europe, fifty years before the main European witch hunt started in earnest.

In August 1428, delegates from seven districts in Valais demanded that the authorities initiate an investigation against alleged witches and sorcerers. Anyone denounced as a sorcerer by more than three people (or by more than two of the adjudged sorcerers) was to be arrested. If they confessed, they were to be burned at the stake as heretics, and if they did not confess, they would be tortured until they did so. 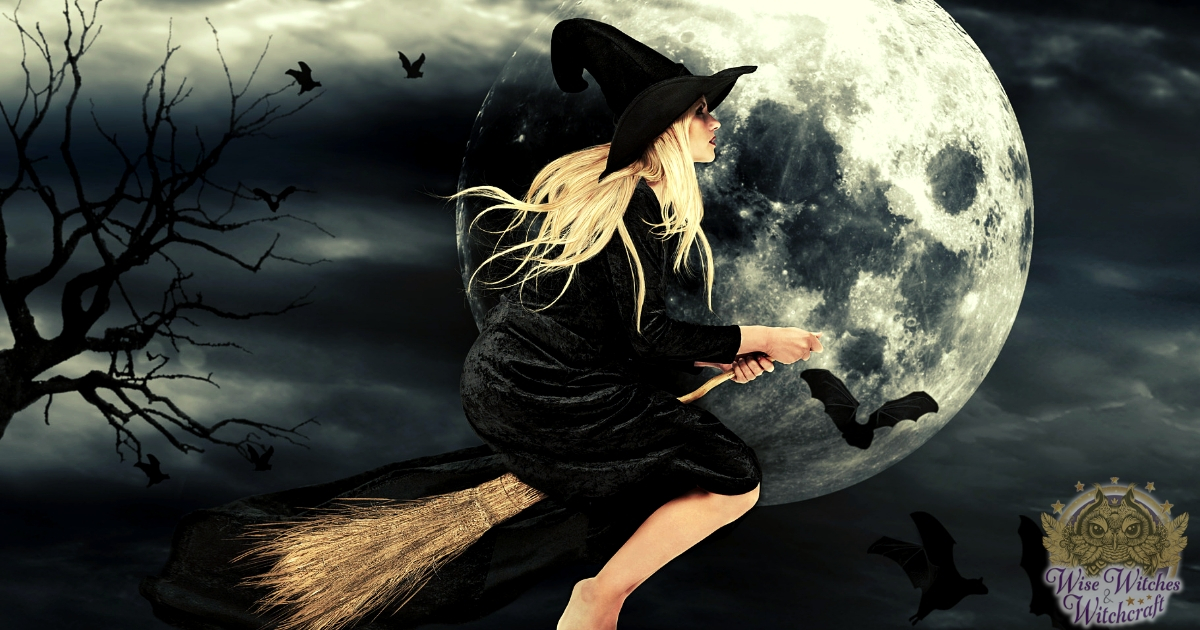 The events began in Val d’Anniveres and Val d’Hérens in southern French-speaking Valais and spread north to the German-speaking Wallis. Within one and a half years, between one and two hundred people had been burned to death. The hysteria had by then spread to the French and Swiss Alps, from St. Bernhard in Savoy to Briançon in Dauphiné. From these territories, it then spread over the valleys in Durance, Argentière, Freissiniere and Valpute, until the persecutions petered out in 1447.

The trials are poorly documented, the best source being the contemporary chronicle of the clerk of the court, Johannes Fründ, an eyewitness to the events, although it lacks complete coverage. Only very few of their names are known, mainly peasants, although some were described as well educated and learned. Unlike later trials, about as many men as women are believed to have been killed.

Among the accusations were: flying through the air and plundering wine cellars; the killing of cattle in the shapes of werewolves; invisibility by the use of herbs; the curing of sickness and paralysis by sorcery, where the sickness was passed on to someone else; cannibalism and the abduction and consumption of children; meeting with Satan, who would teach them magic if they renounced Christianity; curses and conspiracy. 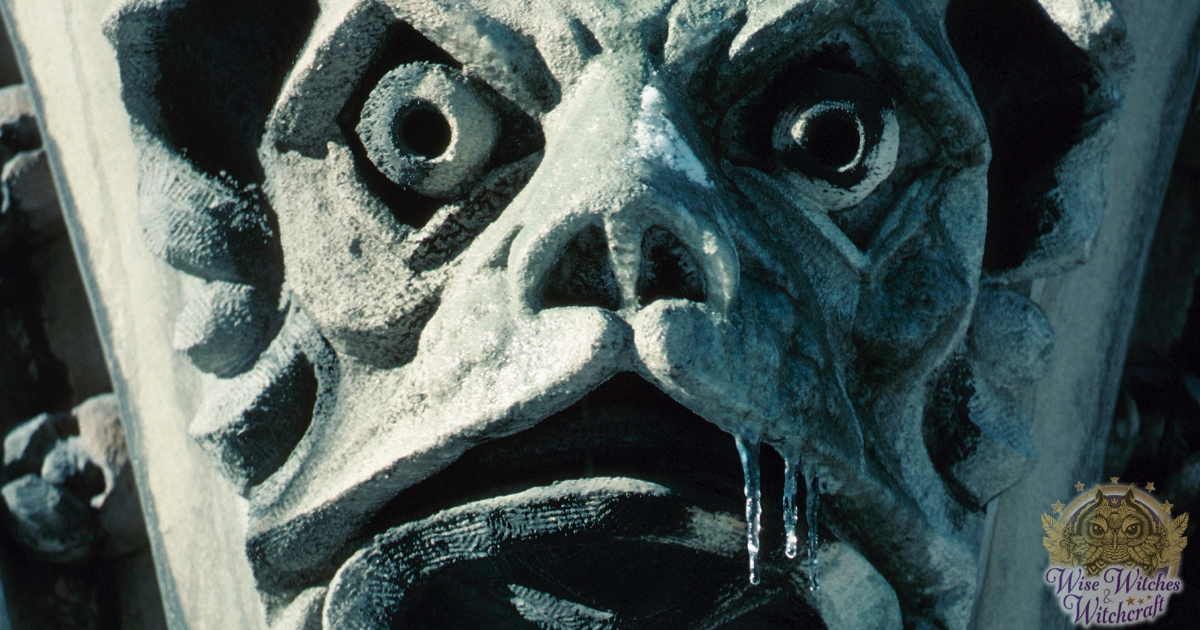 The condemned were tied on a ladder with a wooden crucifix in their arms and a bag of gunpowder around their neck. The ladder was then tipped into the burning stake. Some were instead decapitated or tortured to death before being burned at the stake.