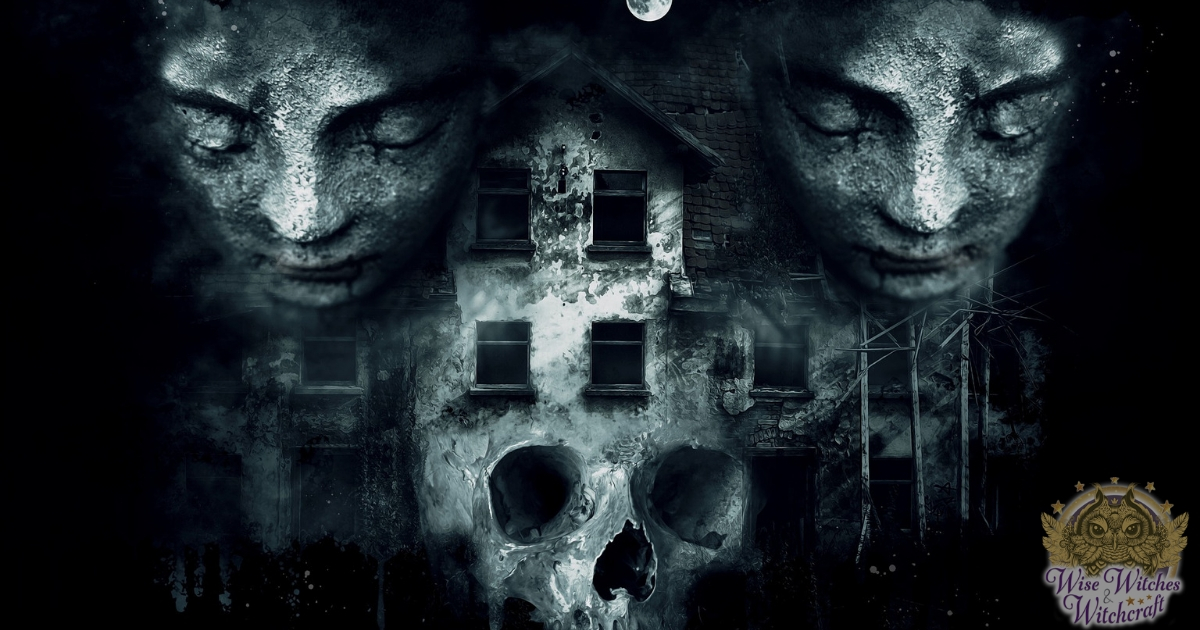 In 1696, the town of Paisley in Renfrewshire, central Scotland, was the scene of a famous witch trial, which eventually resulted in six people being condemned and executed as witches. In the 17th Century, Renfrewshire was notorious for the number of witches that seem to have chosen the place as their home and, towards the end of the century, a Mr. Blackwell became minister of Paisley, and obtained great celebrity as a witch finder.

In 1696, eleven-year-old Christian Shaw, the daughter of the Laird of Bargarran, and described as a “sensitive child”, began displaying all the traditional alarming symptoms of demonic possession, apparently vomiting up items such as straw, pins, eggshells, orange pills, hair, excrement and bones. She was taken to a famous medical authority, Dr. Brisbane, in Glasgow and, while in his surgery, she spat out a coal cinder which was said to be as big as a chestnut and almost too hot to handle. Dr Brisbane promptly announced that her affliction was preternatural. 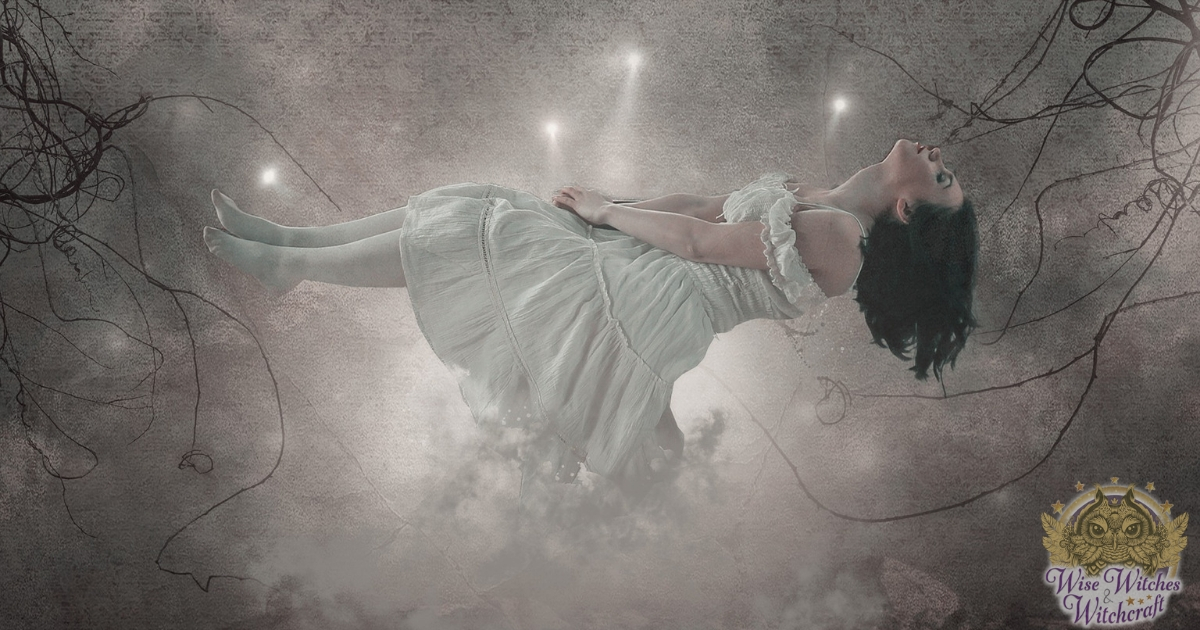 Among the other bizarre symptoms attributed to her possession were: violent pinch marks all over her body; falling into a trance whereby she could at times seem deaf, dumb, blind or even dead; citing sophisticated theological points from the scriptures, and intellectual concepts beyond her years; successfully predicting the future; contortions of her body, which would bend almost double upon itself; eyes sinking back into her head until they seemed to disappear; flying unaided across her classroom; and picking up her glove from the ground without the use of her hands.

Christian laid the blame for her possession on a coven of witches, among them her own servant, and eventually seven people were accused of witchcraft, and specifically of cursing Christian and invoking her demonic possession. All seven were found guilty.

One committed suicide in prison, and the other six (three men and three women) were strangled and burnt on the Gallow Green in Paisley in June 1697. Their remains were buried at a crossing now known as Maxwelton Cross, and a horseshoe placed on top of the burial site. The case seems to have brought to an end the hysteria in Renfrewshire concerning witches and witchcraft. Christian Shaw, however, went on to become a potent force in Paisley’s industrial history as the driving force behind the Bargarran Thread company, and she outlived several husbands. 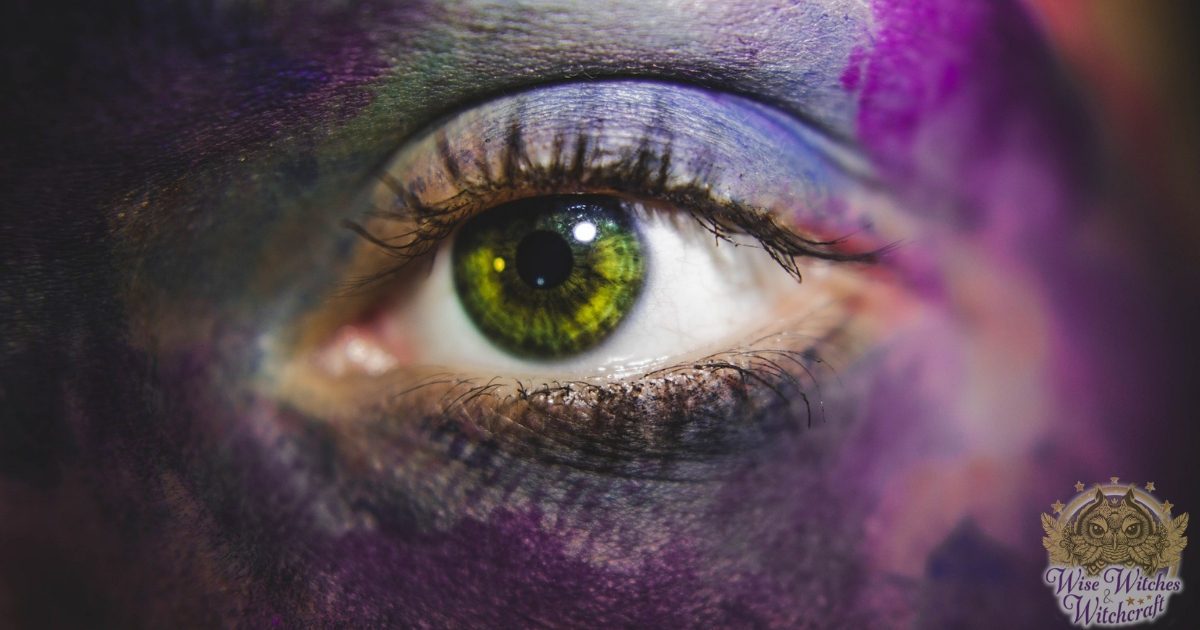 Far more witches were tried and condemned per head of population in Scotland than in neighbouring England, with one estimate giving as many as 4,400 witches being executed overall. Unlike the practice in England, Scotland followed the continental, inquisitorial model, although a confession was not even necessary before conviction and execution and a general reputation as a witch was considered sufficient proof for an indictment and conviction.