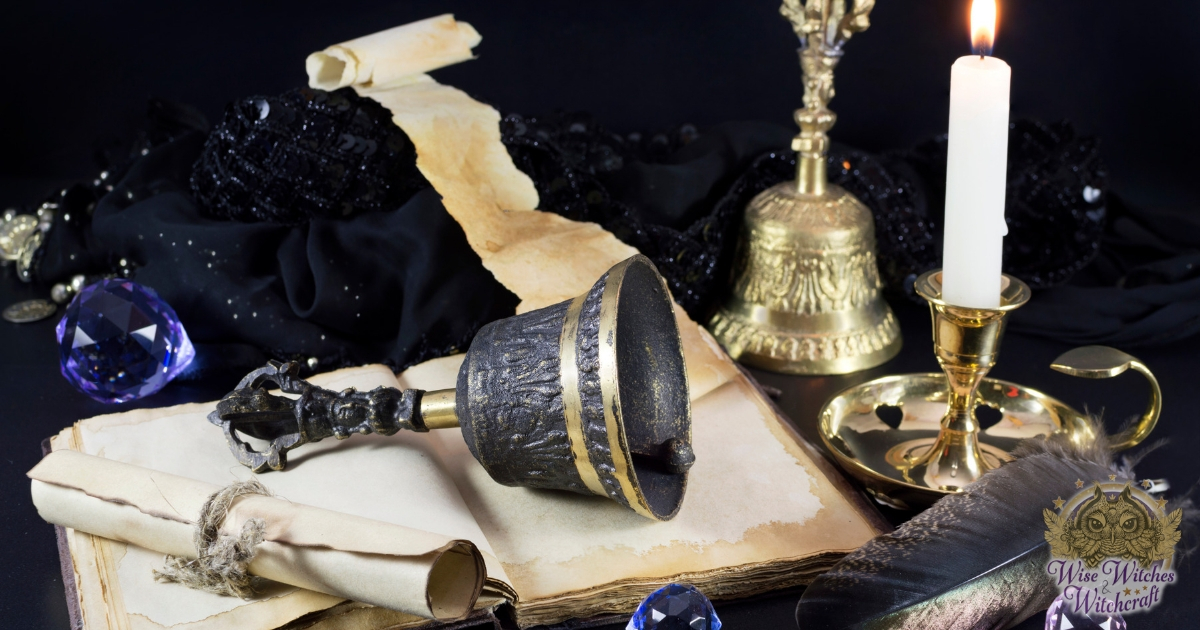 The bell is a ritual tool of invocation and banishment commonly used in Wiccan rituals. The bell drives away negativity and keeps evil spirits at bay because it is claimed that evil spirits cannot tolerate the sounds of a clear high-pitched bell.

It is a feminine symbol of the creative force, that of the Goddess, and is often used to invoke the Goddess during a ritual, or sounded at the four quarters to call forth such spirits as the Watchers and Elementals. The bell can be rung to indicate the start of a rite by banishing negative influences before the ritual begins and calling the Goddess’ attention to the ritual. It can also be used to clear and disperse energy at the end of a ritual if unwanted energy has built up. 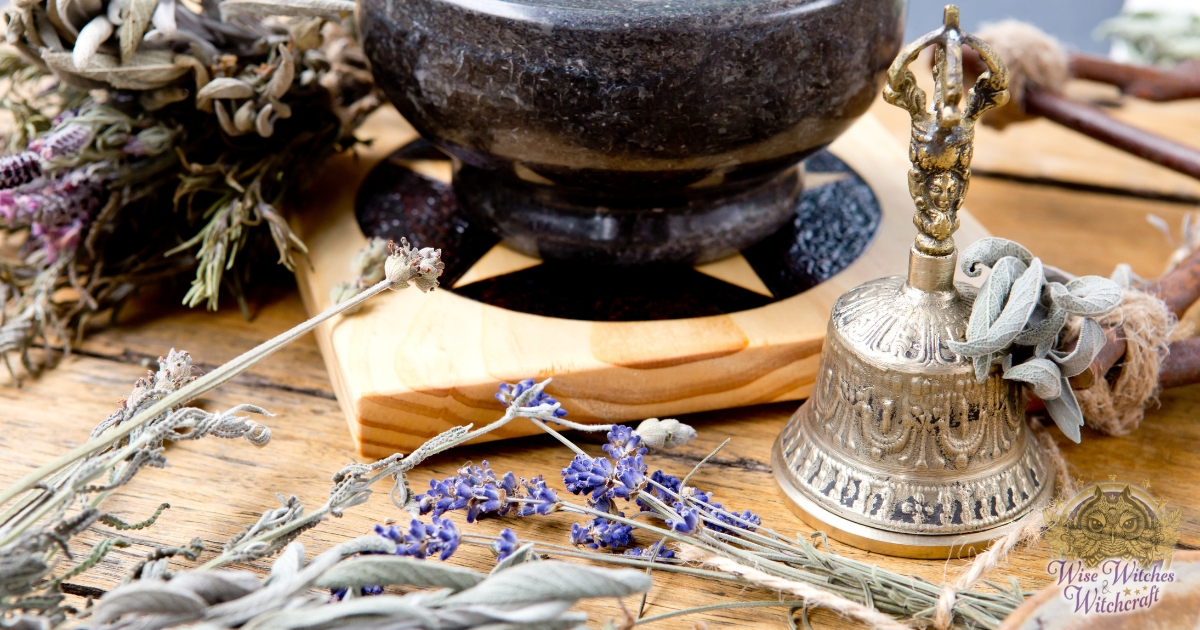 Bells can be used to guard the home by warding off evil spells and spirits, or by evoking good energies when placed in cupboards or hung on doors. Hung from a cord, the bell symbolises the human soul suspended between heaven and earth.