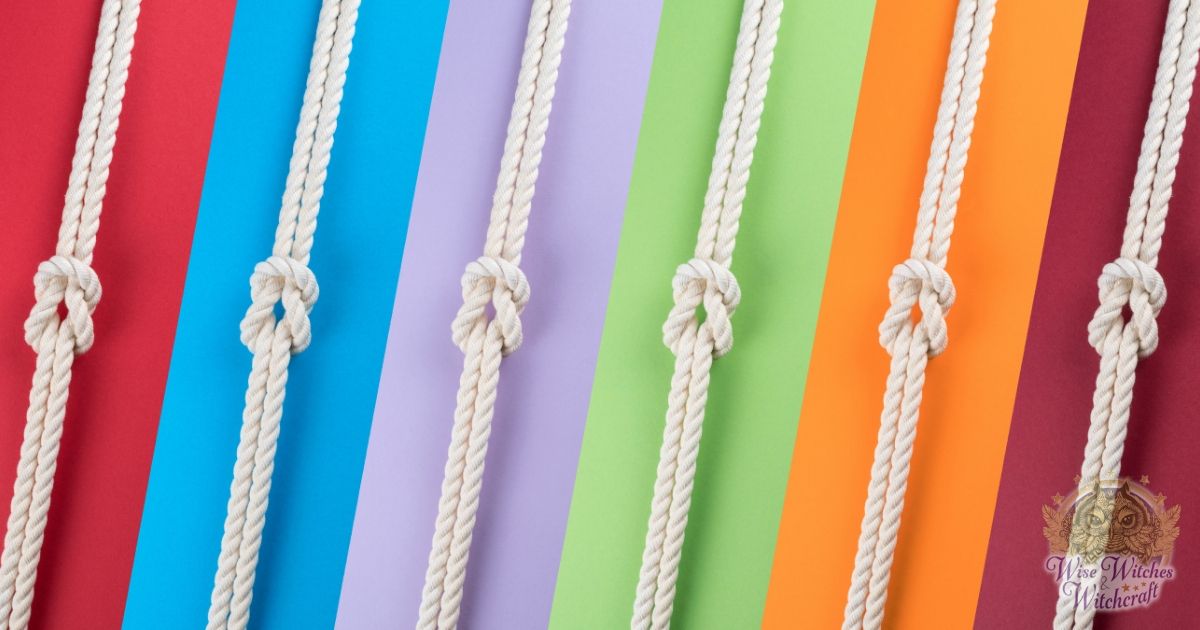 A cingulum (sometimes spelled singulum) or cord is often worn about the waist by adherants of some traditions of Wicca (particularly the various forms of British Traditional Wicca), and may also be given other ritual uses. The cingulum (which literally translates as “girdle” or “belt”) is a symbol of initiation, and is given to a Wiccan on their initiation and may be worn at each subsequent ritual. 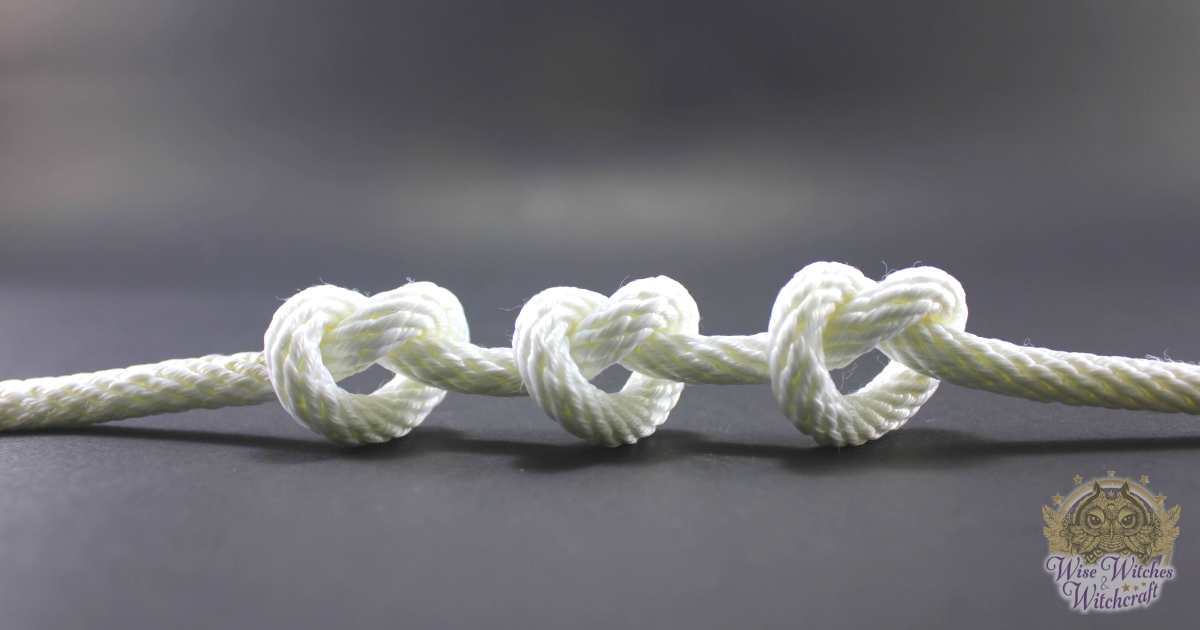 Traditionally, a cingulum is nine feet in length (nine being three times three, the magical number), preferably made of a natural rather than synthetic material, and may be used to measure the circumference of a ritual circle, so that it is set up correctly. In many traditions of Wicca, the colour of a person’s cingulum indicates what rank of initiation they are. In some traditions, such as Raymond Buckland’s Seax-Wica, the cingulum should generally not be worn, but kept especially for spell-craft. 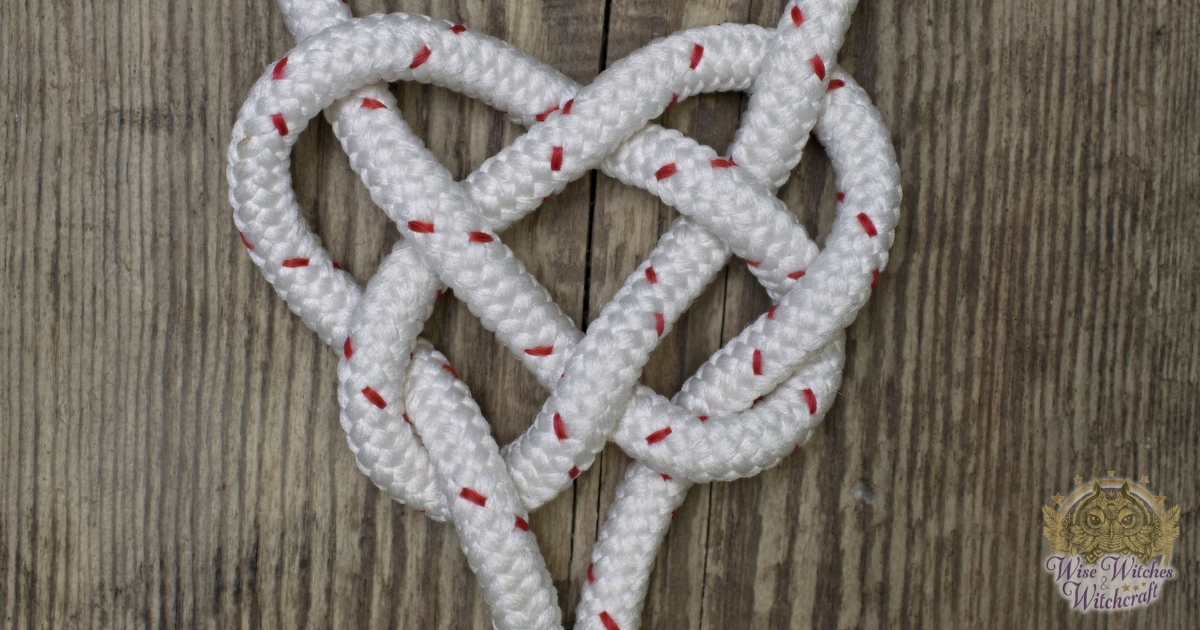 Knots may be tied in a cord or cingulum to focus power when performing magic or spells. For instance, a cord may be used to “knot” the wind, and then the knot untied to release the wind when needed. Knots may also be used as a meditation tool, similar to a Rosary, or in a Witch’s Ladder.