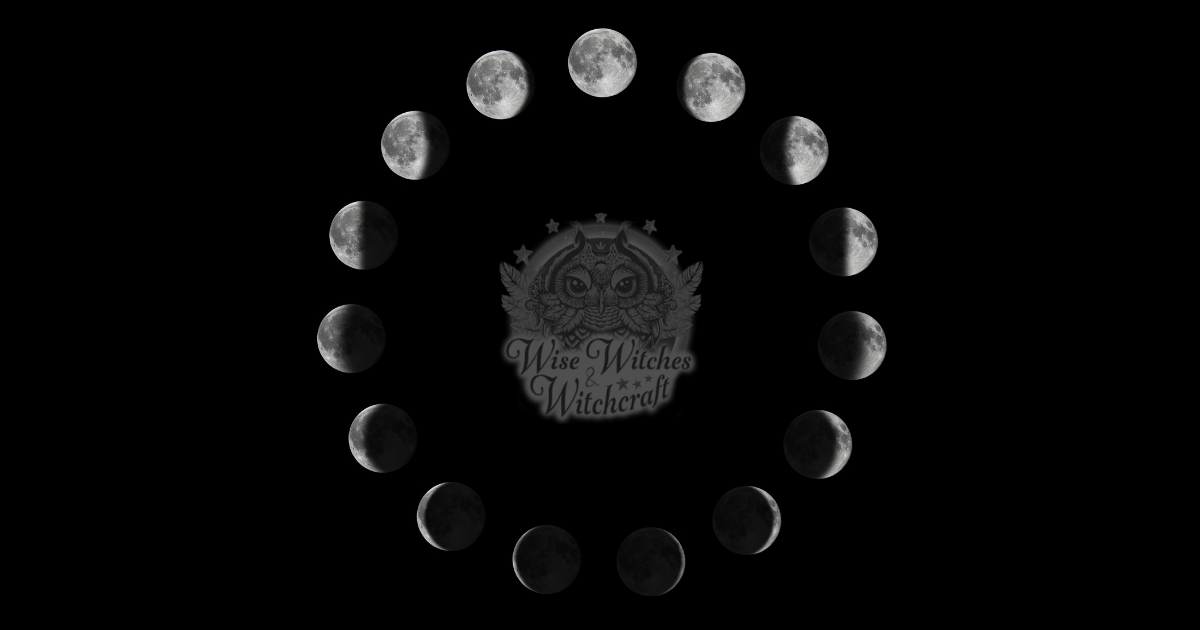 “Moon is the light from a lantern in heaven.”
― Munia Khan

Nothing feels quite so magical as a full moon on a quiet night. Under this moon, our ancestors danced and celebrated the turning of the Wheel. The moon embodies life’s cycles, beginnings, endings and rest. Throughout the metaphysical community, there is no question that the moon is considered a powerful influence on magical practices. To understand this respect toward lunar energies we need to understand a little bit of history. 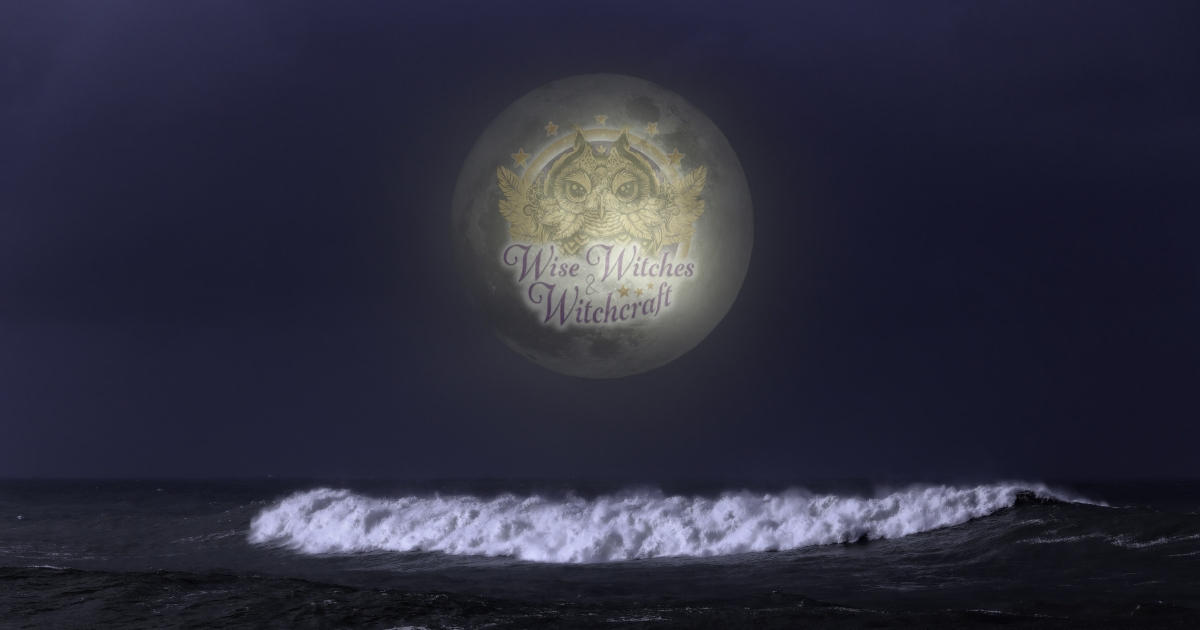 Our ancestors had two visual clocks: the Sun and the Moon. The length of each day and the phase of each moon was the key means of measuring important human activities. People needed to know when to sow and reap, when to travel and when to hunker down. Now, it’s true that some civilizations got a little more elaborate, adding the positions of key starts into the equation. Nonetheless, the moon still guided the way.

The leading ancient astronomers were the Babylonians. Their efforts probably lead to the first calendars used in Egypt. There was just one major problem with counting years by the moon, and that was the average time from one dark moon to next is 29.5 days long. This means the moon gives us 354 days, while the sun gives us 365. Mesopotamian and Romans were sneaky and simply added an extra month periodically to get everything on the same measure.

Gardening by the Moon

One of the interesting application for the lunar calendar and observing moon phases was gardening. This is something even modern witches can do in their magical gardens. In moon gardening, each phase of the moon dictates activities in the garden.

New Moon: Sew leafy plants like spinach and lettuce. Anything that bears under the ground like carrots and turnips is also a good option.

Waxing Moon: Planting during a waxing moon seems to improve the growth for annuals, biennials, melons, beans, tomatoes and some grains. For those with fruit trees, prune and graft during this phase for best results.

Full Moon: Divide plants that are too close together. Take cuttings that you want to root. Plant asparagus, rhubarb, corn and all vining plants.

Waning Moon: This is the best time for improving your soil using compost and mulch. Also get those weeds out.

The Four Quarters of the Moon and Magic 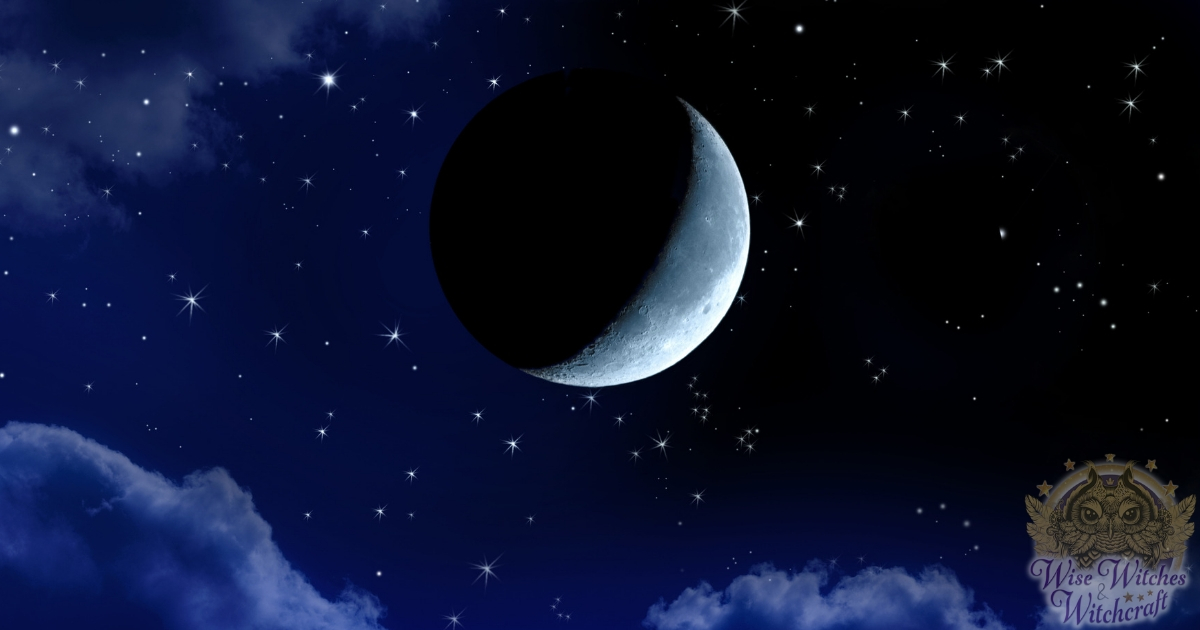 While many use 8 phases of the moon for magic, let’s start with the first four as they pretty much set the stage for everything in between. The idea behind timing spells, rituals, etc. by the moon is one of having a natural support system for our magic. The symbolic element of the moon growing, shrinking and disappearing is not lost on even the most techno-savvy witches.

Some people feel that this is not the best phase of the moon on which to work your magic. Nonetheless, “darkness” does not equate to “bad” or “negative.” Examples of Dark Moon magic include:

Some consider the dark moon as representing the underworld. With that in mind, it’s a perfect opportunity for connecting with ancestral spirits.

Things on the rise or increasing: That’s what the waxing moon signifies. The waxing moon starts moving things forward. When you want to draw specific energies into your life, begin magic toward those goals now. Sometimes you’ll actually see those goals manifest by the Full Moon phase. Examples of Waxing Moon magic include:

Wiccans equate the waxing moon with the Maiden aspect of the three-fold Goddess.

There is very little spiritually that doesn’t benefit from full moon energy. It’s like the quartz crystal of celestial timing. Just as the moon is wholly visible, there is little that can hide right now. If you’ve been pushing down emotions, they’re likely to emerge. Give them space. Examples of Full Moon magic include.

In Wicca, this is the phase of the Mother aspect of the three-fold Goddess.

Think of the waning moon as a time of clearing things out. If you have clutter in your life of a literal of emotional nature, put your house in order. That opens the path for more positive flows of energy (or Chi as Feng Shui practitioners call it.)

Lunar Energies and The Right Timing for Magickal Operations 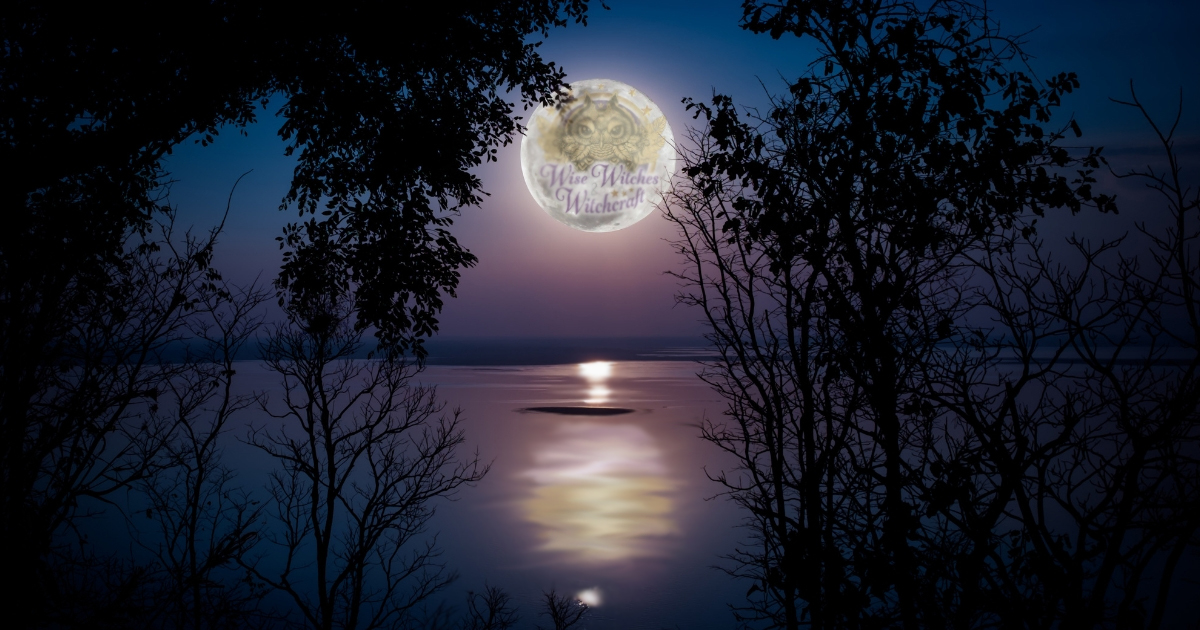 It has been said, and rightfully so that any time is the “right” time for magic. Nonetheless using special timing fine-tunes your magical working. Besides the moon, there’s the symbolism in the day of the week, what astrological sign the moon is passing, and planetary hours just to name a few.

There is no perfect equation for magic. Over time you will find the proverbial ingredients that work best for you depending on the situation. And, let’s face it, life doesn’t usually afford us the opportunity until the moon is waxing, in Saturn, while we hop on one foot and pat our heads! When you feel the need – just go for it. Worry about details when time allows.