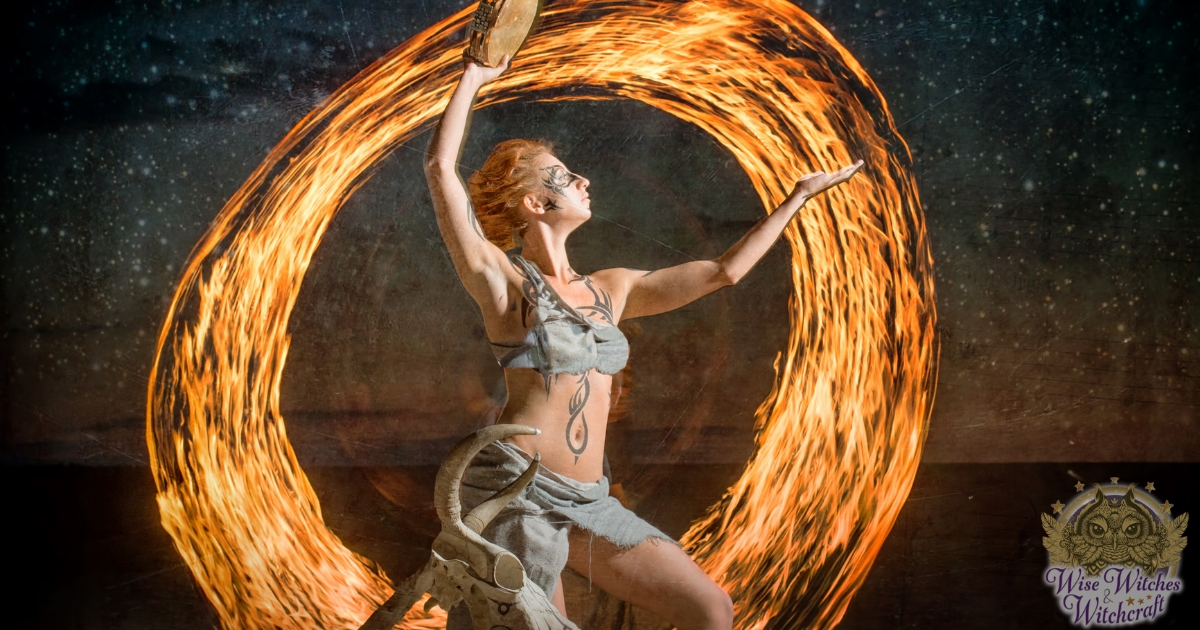 Catherine Monvoisin (maiden name Catherine Deshayes, and popularly known as “La Voisin”), was a French sorceress, who was one of the chief personages in the infamous “affaire des poisons” which disgraced the reign of Louis XIV.

Her husband, Monvoisin, was an unsuccessful jeweller, and she took to practising divination techniques such as chiromancy and face-reading in order to retrieve her and her husband’s fortunes. She gradually added the practice of witchcraft, in which she had the help of a renegade priest, Etienne Guibourg, whose part was the celebration of the “black mass,” a parody of the Christian mass.

She practised medicine, especially midwifery, procured abortions and provided love powders, potions and poisons. She was promiscuous throughout her marriage, and one of her chief accomplices was one of her lovers, the magician Lesage (real name, Adam Coeuret). Her love powders included such ingredients as the bones of toads, the teeth of moles, Spanish flies, iron filings, human blood and the dust of human remains.

Gradually, the great ladies of Paris flocked to La Voisin, who accumulated enormous wealth. Her clients included: Olympe Mancini, the Comtesse de Soissons (who sought the death of the king’s mistress, Louise de La Vallière); her sister Marie Anne Mancini, the Duchesse de Bouillon; François Henri de Montmorency-Bouteville, the Duc de Luxembourg; Françoise-Athénaïs, the Marquise de Montespan (another of the king’s mistresses); and the Comtesse de Gramont (“La Belle Hamilton”); among many others.

La Voisin was eventually caught up in the Poison Affair (“L’affaire des poisons”), a murder scandal in France during the reign of King Louis XIV which launched a period of hysterical pursuit of murder suspects, during which a number of prominent people and members of the aristocracy were implicated and sentenced for poisoning and witchcraft. 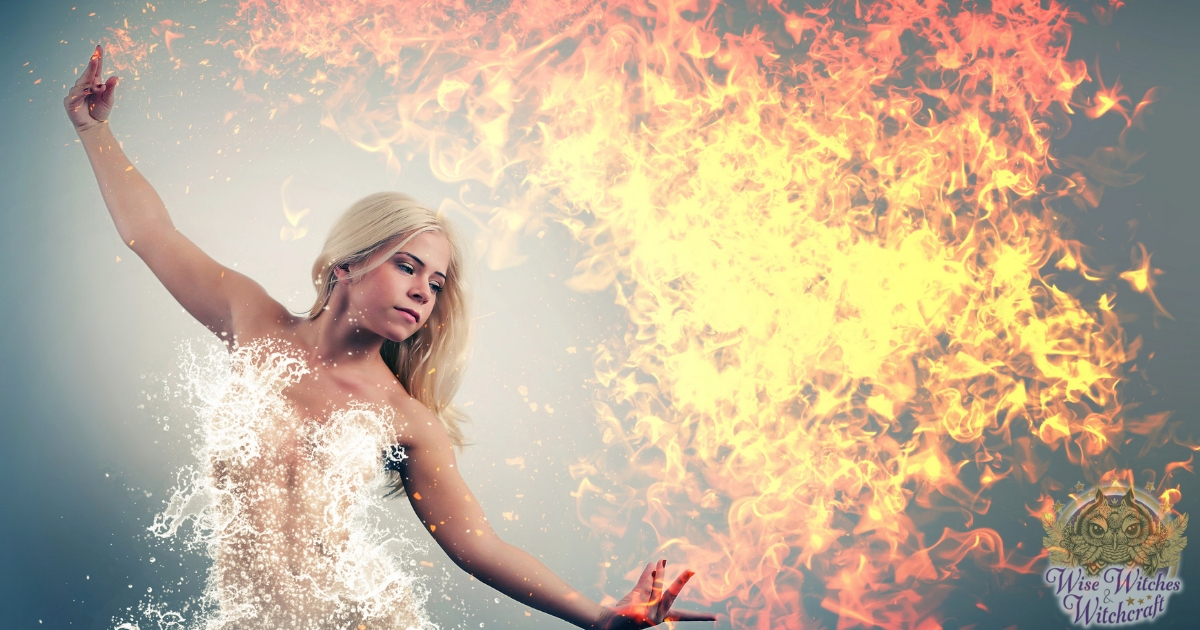 The furor began in 1675 after the trial of Marie-Madeleine-Marguerite d’Aubray, the Marquise de Brinvilliers, who was forced to confess to poisoning her father and siblings. She was sentenced to death and, after torture with the water cure (being forced to drink sixteen pints of water), was beheaded and burned at the stake. This case drew attention to a number of other mysterious deaths, and many fortune-tellers and alchemists suspected of selling not only divinations, séances and aphrodisiacs, but also “inheritance powders” (i.e. poison), were rounded up and tried. La Voisin’s testimony implicated a number of important individuals in the French court, particularly the king’s mistress, the Marquise de Montespan, who she claimed had bought aphrodisiacs and performed black masses with her in order to gain the king’s favour. La Voisin was convicted of witchcraft and poisoning and was burned in public on the Place de Grève in the centre of Paris in 1680.