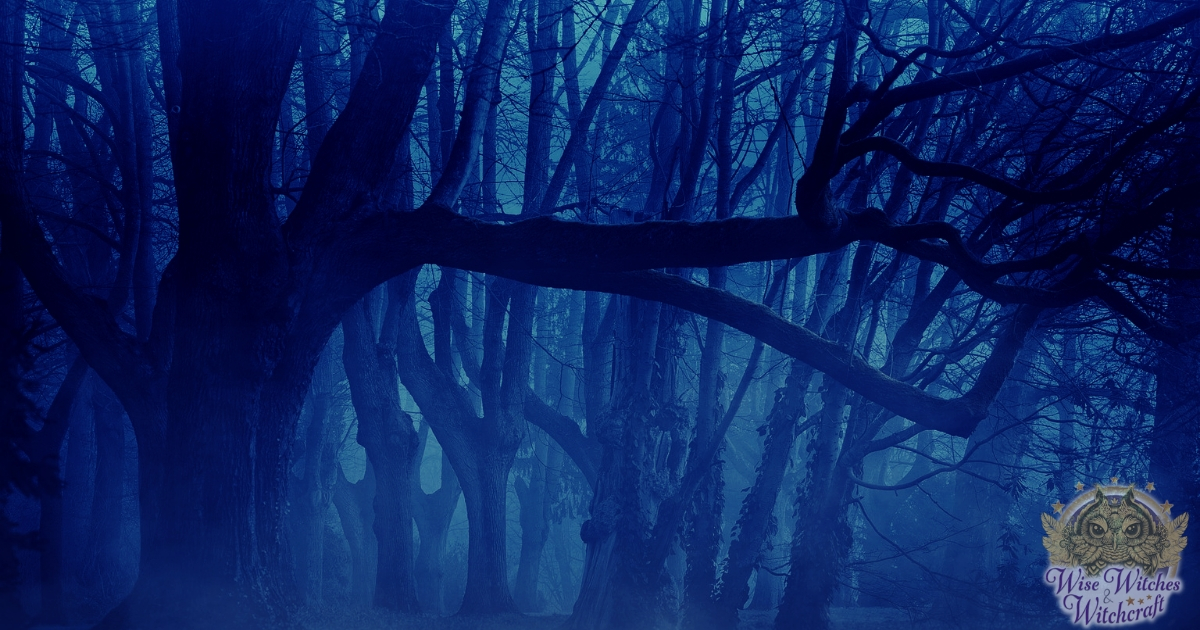 Moll Dyer was a legendary 17th Century resident of Leonardtown in St. Mary’s County, Maryland, who was accused of witchcraft and chased out of her home by the local townsfolk in the dead of a winter night. A road, a stream and a large rock all bear her name, and her story has inspired ghostly sightings and the plot of the 1999 film “The Blair Witch Project”. 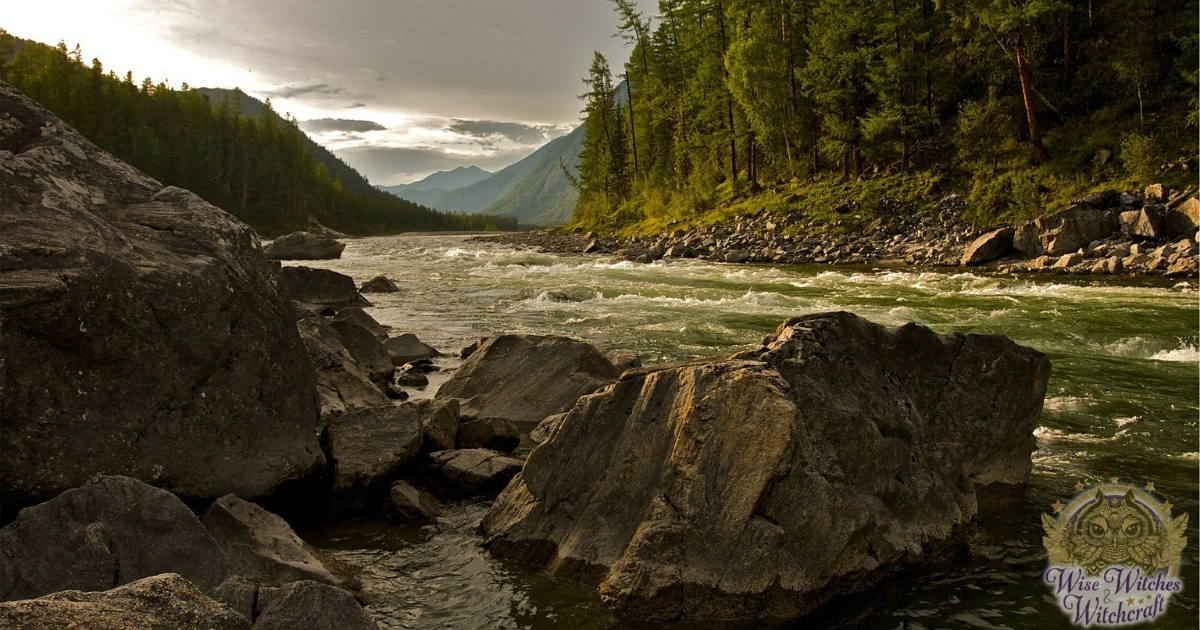 No historical record has ever been found of Moll Dyer’s existence, and not all stories agree on her origins. One popular story says she was an Irish noblewoman who came to the province of Maryland alone to escape a mysterious past, and settled in a cottage outside of what was then Seymortown (later called Leonardtown). Her isolated way of living and shadowed past, along with her reputation as a herbal healer, drew suspicion among the locals, who labelled her as a witch, and began blaming all the misfortunes and hardships in the town on her, despite her habit of giving cures to the townsfolk.

The winter of 1697 was particularly harsh, food was scarce and many people died. The townspeople suspected Dyer of cursing the town, and after an epidemic (possibly influenza) swept through the area, killing many locals, a vigilante group of townsfolk decided to get rid of her. They set fire her cottage in the middle of the coldest night of the winter and Dyer fled into the nearby woods. Exhausted and freezing, the story tells that she knelt down near a large rock, placed one hand on it and raised her other hand to call down a curse upon the land and her persecutors. She was found, frozen to death, some days later and, when her body was removed, her frozen hand and knee left permanent impressions in the rock as an everlasting reminder of her fate and her curse. 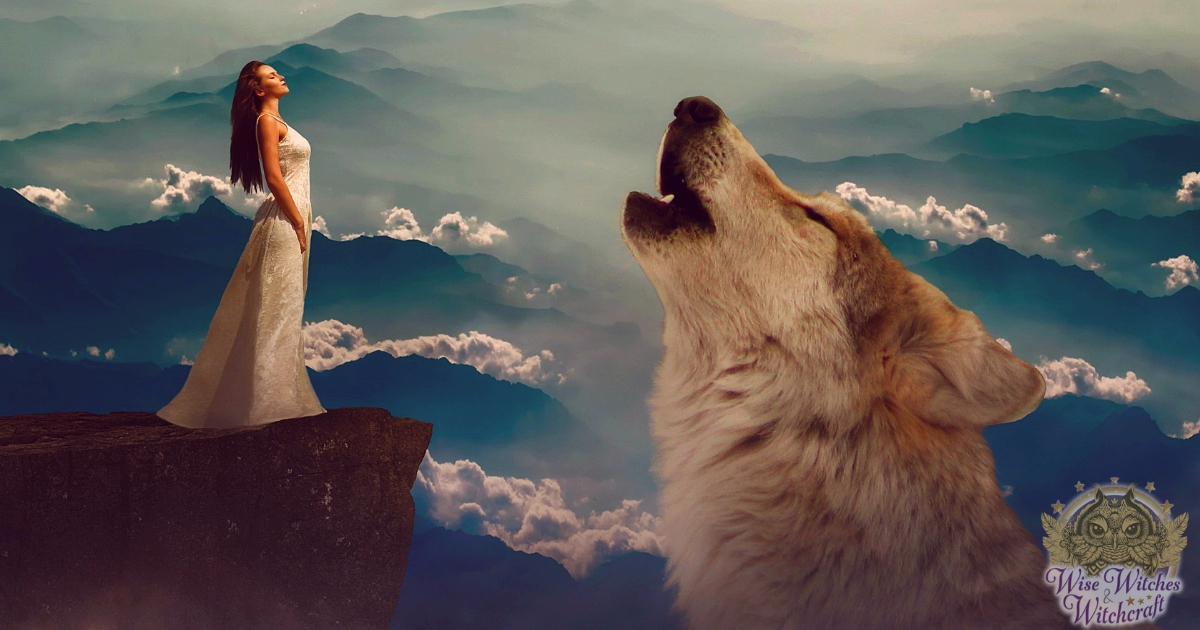 The supposed boulder was moved to the front of the Leonardtown courthouse and, although the handprint is no longer clearly visible, people have reported feeling profoundly uncomfortable or beset by terrible aches and pains around it, and cameras have reportedly malfunctioned. On the coldest nights of the year, people have reported seeing a woman with long white hair and a white dress walking through the fields and woods near the town, accompanied by a white dog.