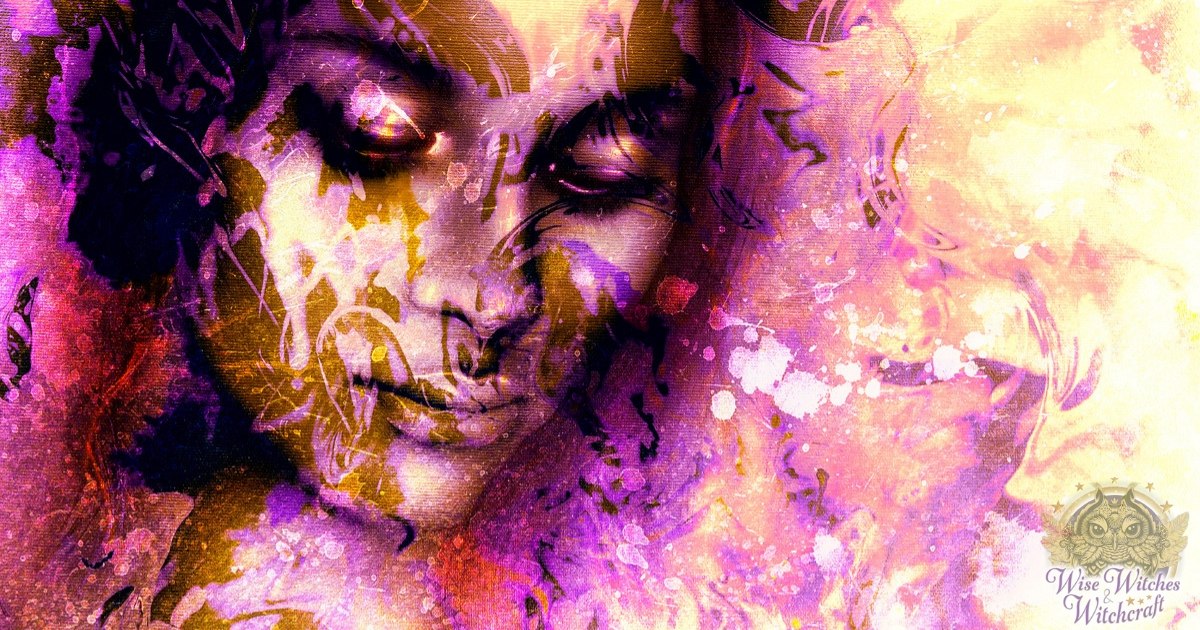 In Greek mythology, Cassandra was the daughter of King Priam and Queen Hecuba of Troy. The god Apollo became infatuated with her beauty and granted her the gift of clairvoyance and prophecy, but, when she did not return his love, Apollo placed a curse on her so that no one would ever believe her predictions She was thus doomed to tell the truth, but never to be believed, which became a source of endless pain and frustration to her.

While not a witch as such, she has become known in history (or legend) as a witch, a soothsayer and a bearer of bad omens. Her story has been told many times and in many different ways over the centuries, from Aeschylus’s “Agamemnon”, through Shakespeare’s “Troilus and Cressida” to modern novel treatments and the animated fantasy of “Cassandra the Witch”.

In the story of Trojan War (in its definitive version in Homer’s “Iliad”), while Cassandra foresaw the destruction of Troy (she warned the Trojans about the Trojan Horse, the death of Agamemnon and even her own death), she was unable to do anything to forestall these tragedies due to the curse. Her family believed she was mad, and according to some versions, kept her locked up. After the Trojan War, she sought shelter in the temple of Athena, where she was raped (or at least abducted) by Ajax of Locris (Ajax the Lesser), and was then taken as a concubine by the victorious King Agamemnon of Mycenae, as described in Euripides’ “Trojan Women”. 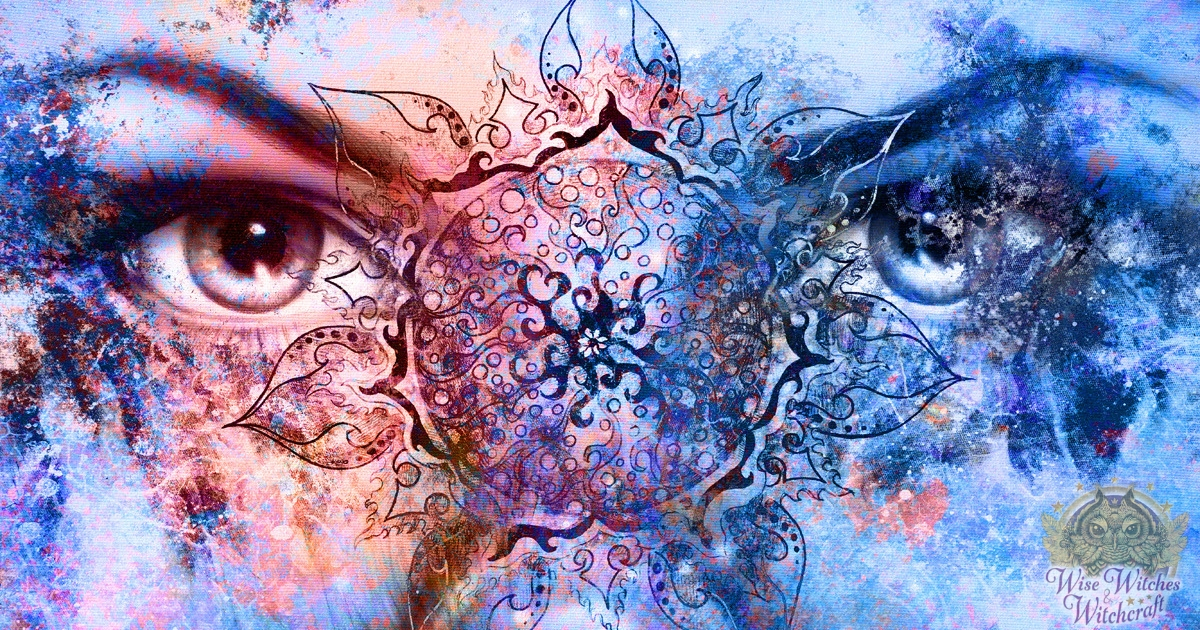 The great storms that arose as the Greek fleet set off from the Trojan shores are generally attributed to Athena’s wrath over the rape of Cassandra in her temple, and Ajax’s death in the storms are taken as Athena’s revenge against him. So, in essence, Cassandra was the reason that the Greeks never successfully returned to Greece and, in a way, her prophetic curse that she would avenge her city through marriage had come true. In fact, if Cassandra had not been raped or attacked in any way at Athena’s temple, there would have been no “Odyssey”. On arriving in Athens, both Agamemnon and Cassandra were murdered by Agamemnon’s wife, Clytemnestra and her secret lover, Aegisthus.