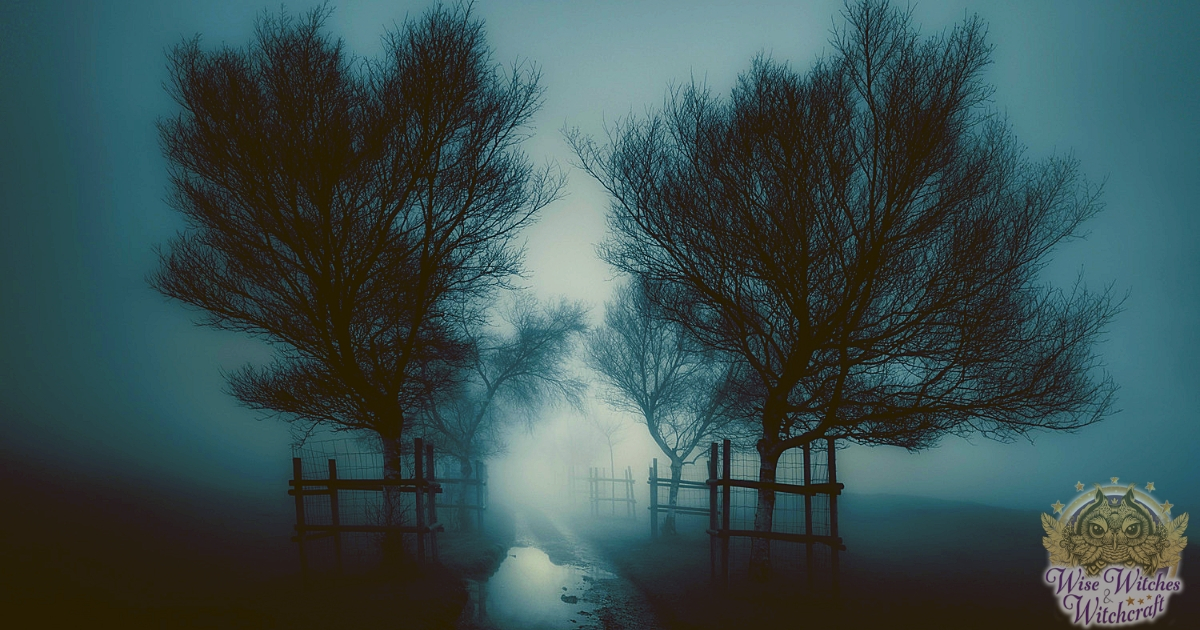 The Würzburg Witch Trials in 1626 – 1631, were one of the biggest mass-trials and mass-executions ever seen in seen in Europe during peace time. 157 men, women and children in the city of Würzburg, Germany, were burned alive at the stake, with 219 executed in total in the city, and over 900 burnt altogether over the entire area. They were judged for sorcery and witchcraft and for having made a pact with the Devil, and were a part of the witch hysteria that precipitated a series of witch trials in South Germany at that time, such as at Bamberg (where over 300 executions took place), Eichstätt, Mainz and Ellwangen.

The persecutions were orchestrated by Julius Echter von Mespelbrunn, Prince Bishop of Würzburg, and his nephew Philipp Adolf von Ehrenberg, in the years after the Catholic re-conquest of Germany in the 1620s. In his reign of eight years from 1623 to 1631, he was responsible for burning 900 persons, including his own nephew, nineteen Catholic priests, and children of seven who were said to have had intercourse with demons. People from all walks of life (including nobles, councilmen and mayors) were arrested and charged, regardless of age, profession or sex, for reasons ranging from murder and Satanism to humming a song with the Devil, or simply for being vagrants and unable to give a satisfactory explanation of why they were passing through town.

Prior to 1626, there had been a first wave of witch trials in the city in 1616-1617, and then an isolated trial in 1625. Friedrich Spee, a Jesuit whose experience as a confessor of witches in the great persecution at Würzburg (which turned his hair prematurely white), claimed that all the confessions were worthless, being based solely on torture, and that not a single “witch” whom he had led to the stake had been guilty. The trials were put to an end in 1631 when the city was taken by King Gustavus Adolphus of Sweden.