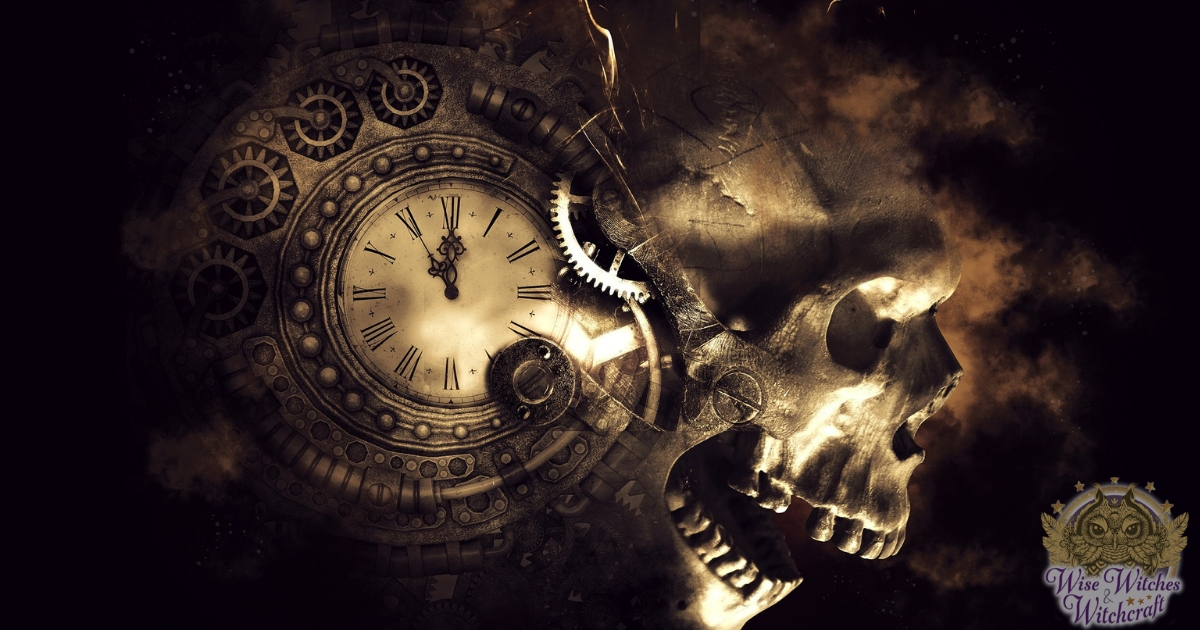 Contemporary with the Würzburg Witch Trials and others in South Germany, the Bamberg Witch Trials was one of the largest of the period, with between 300 and 600 executions. Some of the trials and torture sessions (such as that of the wealthy local landowner Johannes Junius, for example) were recorded in sickening detail.

Bamberg at the time was a small state ruled by the Prince-Bishop Gottfried Johann Georg II Fuchs von Dornheim. The area had been devasted for years by war and conflicts within the Holy Roman Empire, as well as a series of crop failures, famines and plagues. Rather than blaming the politicians, people looked for supernatural explanations, and accusations of witchcraft proliferated. 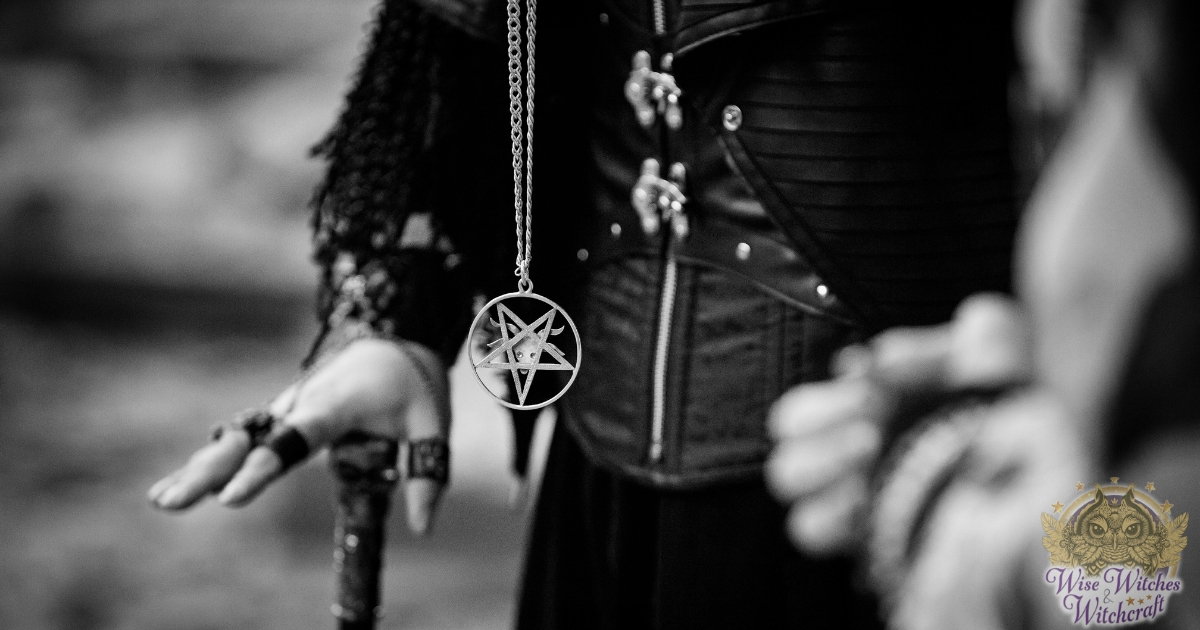 Taking advantage of this, Dornheim oversaw the establishment of a network of informers. Accusations were not made public, and the accused were denied any legal rights. Dornheim was also responsible for establishing an operation of full-time torturers and executioners, and for building the notorious Drudenhaus (or Trudenhaus, or witch prison) in Bamberg in 1627 to house the special torture chambers.

Torture was routinely applied to those accused, and the victims were subjected to thumbscrews and vises, ice-cold baths and scalding lime baths. They were whipped, burned with sulphur, put in iron-spiked stocks and subjected to other forms torture. Children as young as 6 months old were tortured and killed. Even after condemnation, the physical abuse continued, and prisoners had their hands cut off as they were led to the stake.

Many rich and powerful people of the area fell victim to the frenzy of accusations, and had their property and assets confiscated, which made Dornheim and his officers extremely rich. Anyone who questioned what was happening was also arrested and subjected to the same treatment. 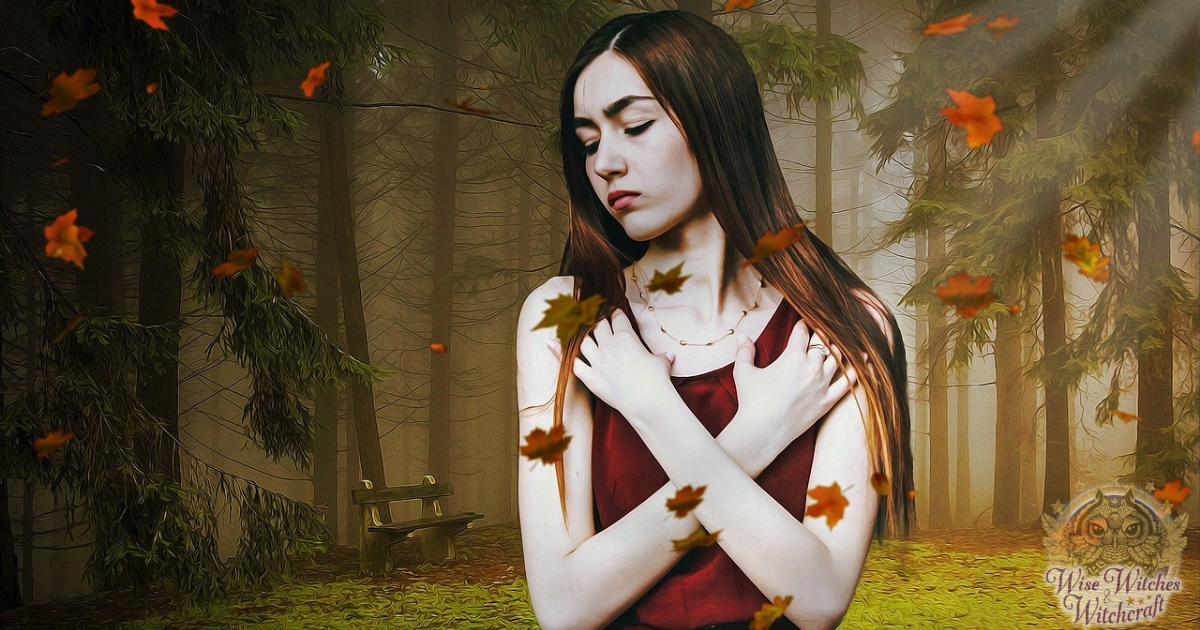 Finally, after complaints by several influential persons (although, in reality, largely due to the fact that business in the region was suffering), the Emperor Ferdinand was forced to issue mandates opposing the persecution in 1630 and 1631. Dornheim died in 1632, and the sorry episode drew to a close.