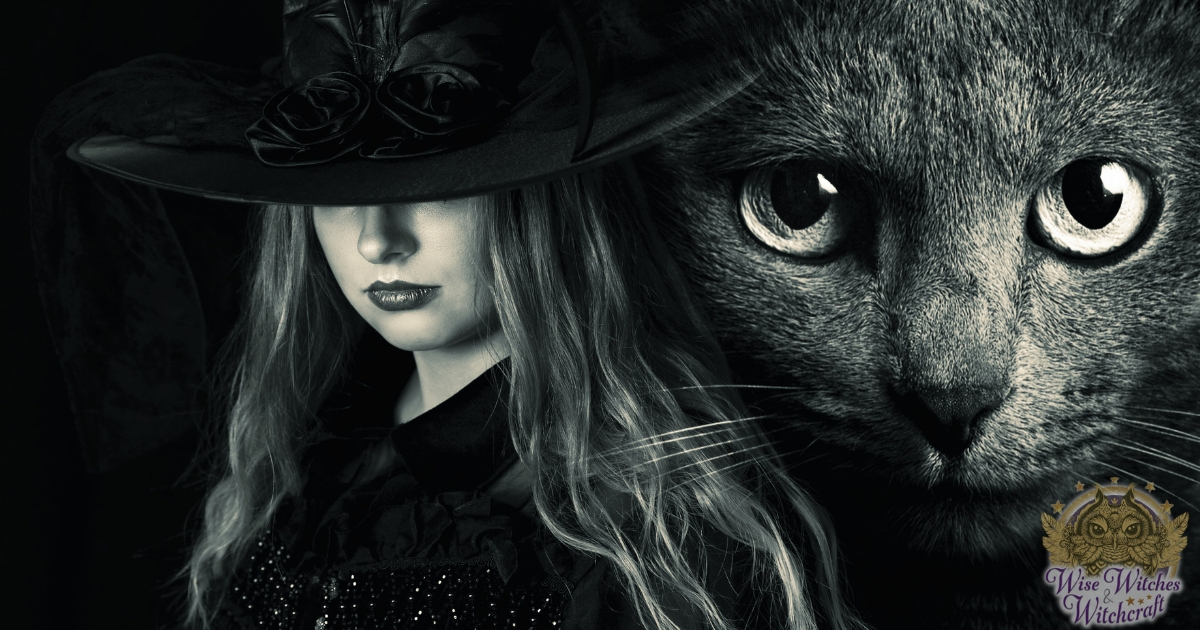 The Jesenice Witch Trials (sometimes also known as the Boblig Witch Trials after the well-known witch-hunter who directed them) was a series of witch trials which occurred in the Jesenice area of Bohemia (present day Czech Republic), between 1678 and 1696. They are among the largest and best known witch trials in the history of that country, and an estimated one hundred people were executed over a period of eighteen years.

The trials were partly an expression of the Catholic counter-reformation after staunchly Protestant Bohemia had been taken by Austria during the Thirty Years’ War. The Jesuit Arnold Engel had written to the Holy Roman Emperor, warning that northern Moravia was dominated by sorcery and Satanism, which could develop into a rebellion (as well as harming their immortal souls) and, although witch trials had been uncommon in Bohemia, a series of trials occurred in the wake of this warning. At least 250 people are estimated to have been executed for witchcraft in the region during the period from 1622 to 1654, mainly in present day Silesia and the Principality of Nisském (particularly during the first great hunt from 1636 until 1648, and in 1651, when 86 people are known to have been executed). This was followed by another 16 burnings in Ratibor in 1667, but all this was just a prelude to the more famous Boblig trials of 1678 – 1696. 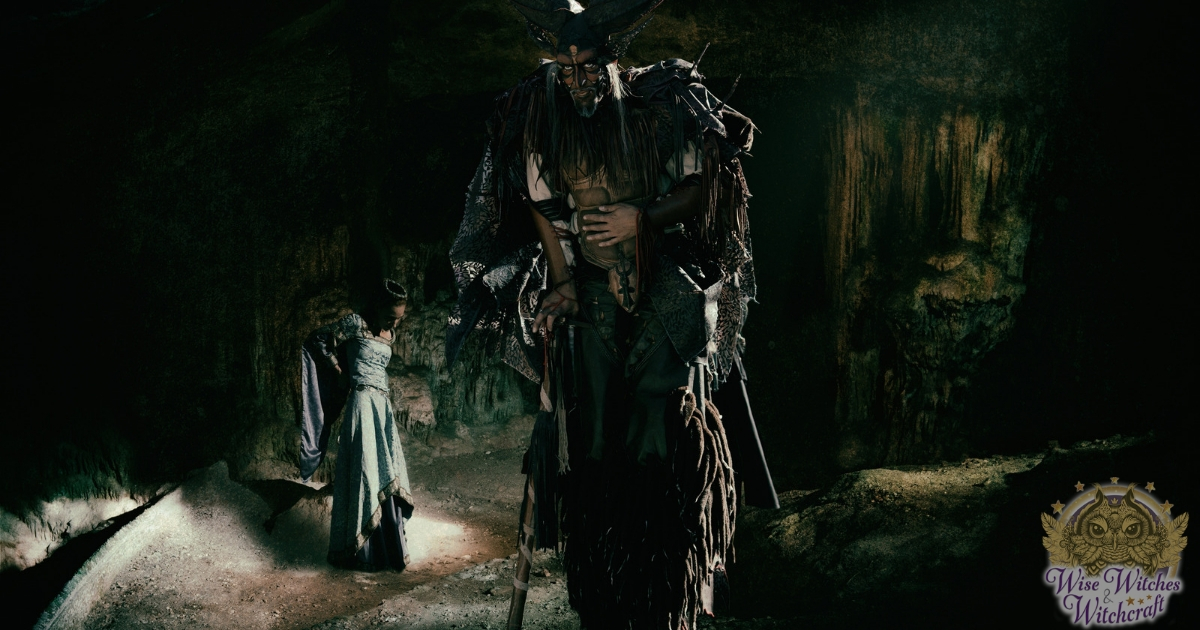 The starting point of this series of trials occurred at Easter 1678, when Marie Schuhová from Vernírovic was observed slipping her communion wafer into her prayer book. The local aristocrat, Countess Angelia Anna Sibyla of Galle, was advised to form a witch commission with Henry Francis Boblig as the judge and head of the commission. Although the Countess did not approve of torture, merely showing the torture devices to Schuhová resulted in her accusing the midwife, Dorothy Grörové, who in turn implicated Dorothy Davidové. Dorothy claimed to have wanted the communion wafers to use for a spell which would give the cows more milk.

Boblig now convinced the Countess that torture was necessary, and it became much used thereafter. The accused were stripped, and the Devil’s marks were searched for and, in 1679, Marie Schuhová and three other women were burned at the stake. A fifth woman, named Davidová, had died in prison, but her corpse was burned all the same.

Boblig and his commission continued their work, and found many guilty among the wealthy families of the city of Šumperk, including Patrilo Marii Sattlerové, Mary Sattlerové Manželce and Kaspar Sattlera. The accused were either decapitated and burned, or burned alive. Often, Boblig confiscated their properties, which made for quite a lucrative sideline.

A priest named Tomas Königa, moved by the cries of the executed begging for Jesus to forgive them, protested against Boblig and his methods. But Boblig reacted by gathering incriminating material against Königa and other critical priests, in an attempt to brand them as witches as well. Königa died of natural causes in 1682, just as Boblig was about to arrest him for witchcraft. 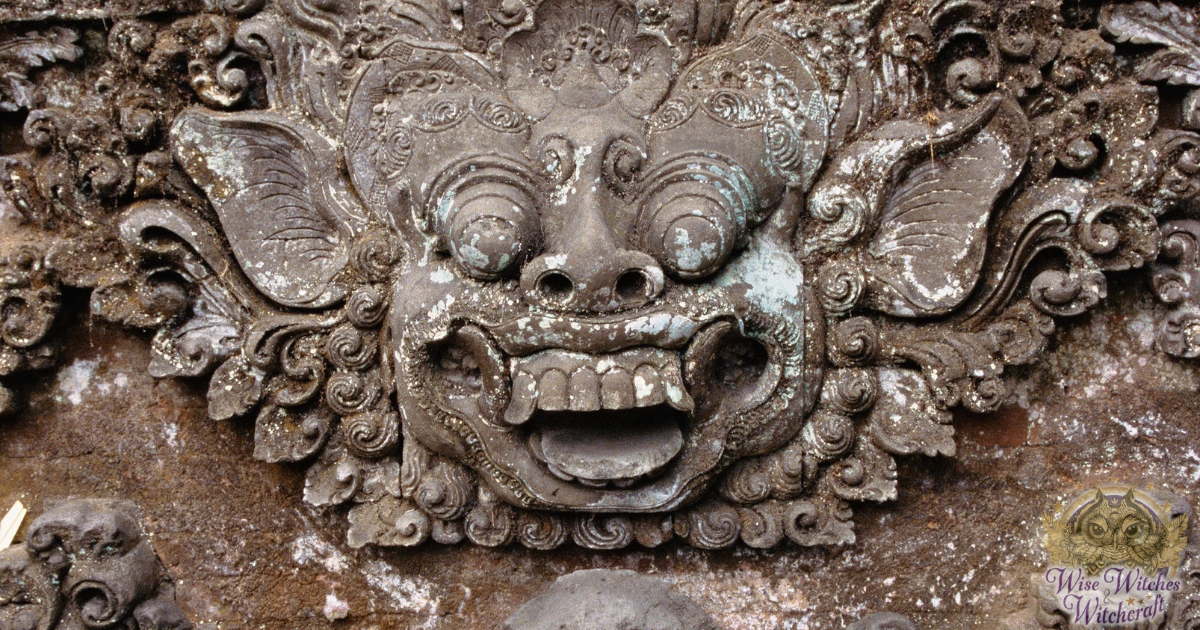 Another outspoken critics was Christopher Alois Lautner, the popular and tolerant vicar of Šumperk, and Boblig spread a complex web of implications in order to ensnare him. The wealthy Sattleru family, (Kaspar, his wife Maria and daughter Lizl) were arrested and tortured after being accused by an already arrested person. They in turn were forced into implicating Zuzana Voglickovou, the house-keeper and mistress of Lautner, who was made to confess to having committed incest and sex with demons at a witches’ Sabbat. She eventually also implicated Lautner, and Lautner, Voglickovou and the whole Sattleru family were burned at the stake in 1685.

The persecutions continued for eighteen years, until Boblig himself died in 1696. About one hundred people are estimated to have been executed in the 1678 – 1696 witch craze in Bohemia.