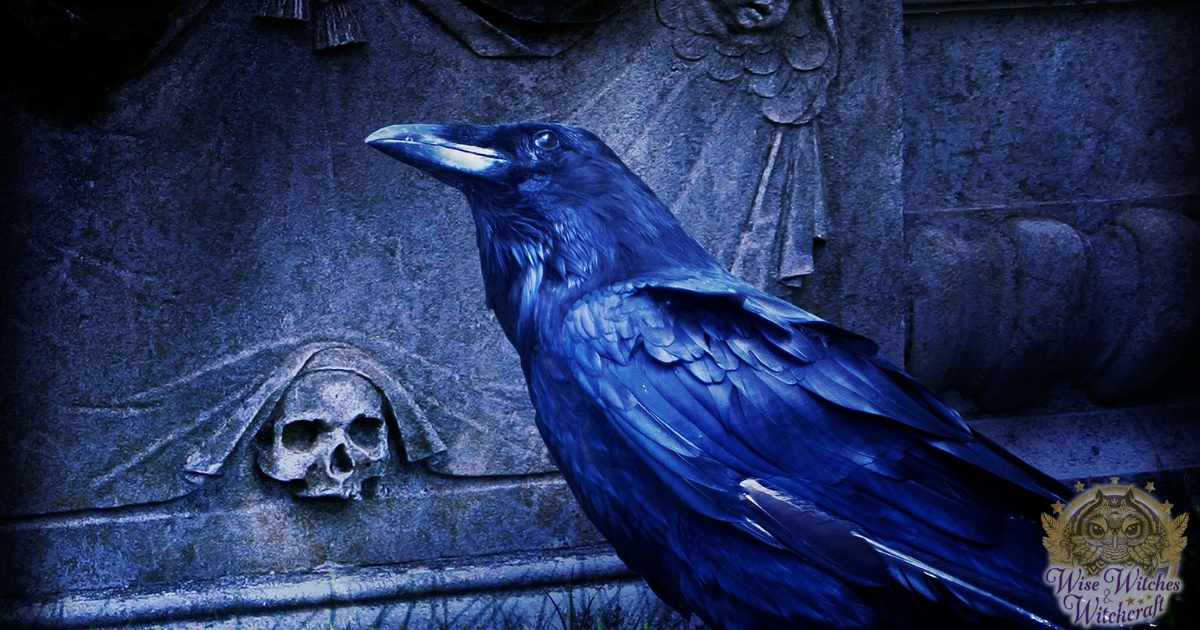 The Basque Witch Trials at Logroño, near Navarre in northern Spain, represent the most ambitious attempt at rooting out witchcraft ever undertaken by the Spanish Inquisition, and was perhaps the biggest single event of its kind in history. It began in January 1609, against the background of similar persecutions conducted in the Labourd province of Basque country by Pierre de Lancre, and by the end of the year some 7,000 cases had been examined by the Inquisition, with evidence covering 11,000 pages. 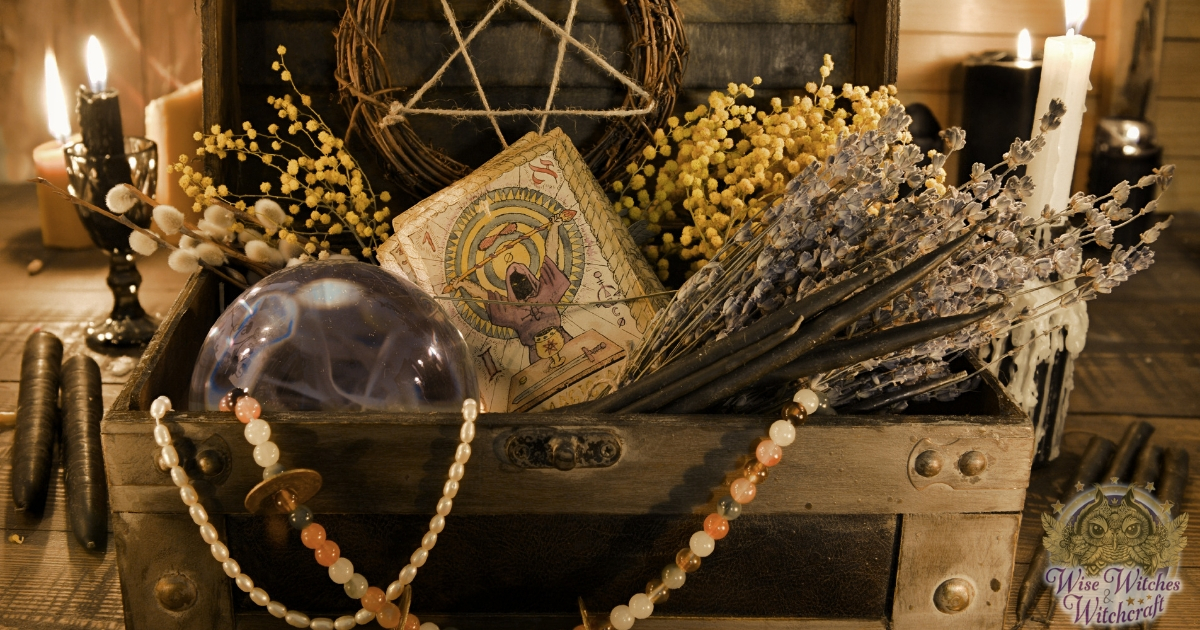 The Inquisition tribunal which met at Logroño was responsible for investigations in the Kingdom of Navarre, Alava, Guipuscoa, Biscay, La Rioja and the North of Burgos and Soria. The accused were mainly women, but also included children and men, including priests guilty of healing with “nóminas” (amulets with names of saints). The first phase ended in 1610, with a declaration of auto de fé (a ritual of public penance for condemned heretics and apostates) against thirty-one of the accused, eleven or twelve of whom were burned to death (although five had already died under torture).

The proceedings were then suspended until the inquisitors had a chance to gather further evidence on what they believed to be a widespread witch cult in the Basque region. The junior inquisitor of the three man tribunal, Alonso Salazar Frías, travelled across the countryside during 1611, mainly in the vicinity of Zugarramurdi, near the French border, where a cave and a water stream known as “Hell’s Stream” were said to be the meeting place of witches.

He was armed with an “Edict of Grace”, promising pardon to all those who voluntarily reported themselves and denounced their accomplices, and denunciations flowed in. Frías finally returned to Logroño with “confessions” from 1,802 people (1,384 of whom were children between the ages of seven and fourteen), in turn implicating a further 5,000 or so named individuals. However, the vast majority of the witnesses retracted their statements before Salazar, attributing their confessions to torture, and only six out of the 1,802 maintained their confessions, and claimed to have attended Sabbats. 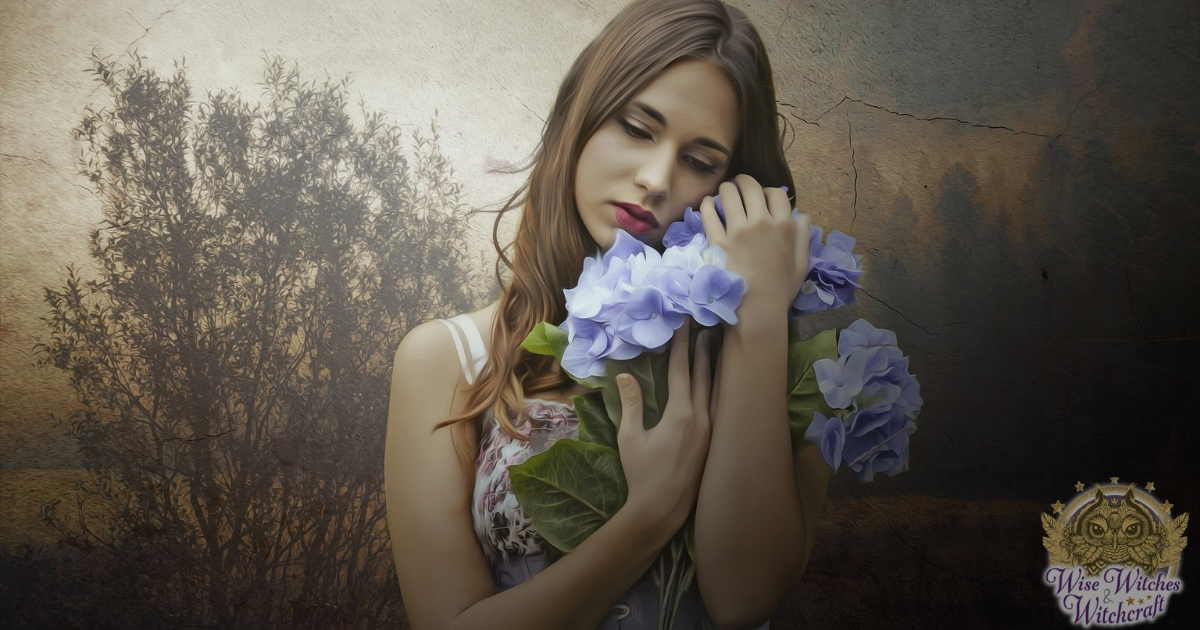 Frías, the youngest judge in the Inquisition panel of three, was himself skeptical about the whole thing, saying that he had found no substantive proof of witchcraft on his travels, in spite of the manifold confessions, and questioned the whole basis of the trials (thus risking denunciation by the more senior judges). The matter was referred to the Inquisitor-General in Madrid, which ruled in August 1614 that all of the trials pending at Logroño should be dismissed. At the same time it issued new and more rigorous rules of evidence, which were instrumental in bringing witch-burning in Spain to an end long before the Protestant north of Europe.