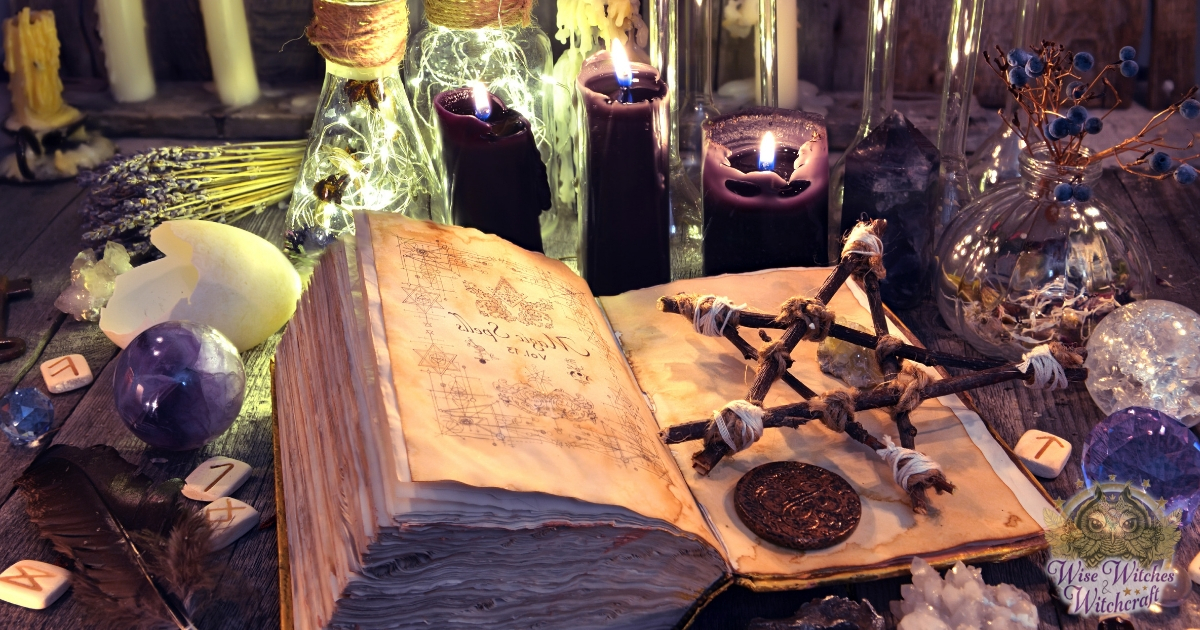 Witch-craft pronunciation [ˈwiCHˌkraft]: the art or practice of witches; the practice of sorcery, enchantments and intercourse with spirits; the belief in, or use of, certain kinds of supernatural or magical powers. The term “witch” has its origins in the ancient Anglo-Saxon word “wicca”, which itself is derived from the word “wicce” meaning “wise”, and ultimately from the Germanic root “wic” meaning to “bend” or to “turn”.

Witchcraft has been defined in many (often contradictory) ways, some of which are more useful and accurate than others. Among these are:

The witchcraft label has historically been applied to any influence on another person’s mind, body or property against his or her will (or sometimes in order to undermine the social or religious order). One of the most commonly attributed characteristics of a witch is the ability to cast a spell, which is basically the means employed to accomplish some magical action. Necromancy (the practice of conjuring the spirits of the dead for divination or prophecy, or sometimes for other purposes) is another practice which historically has been commonly associated with witches.

Throughout history, witches have faced trials persecution because of misconceptions about them and their practices. However, it should be stressed that the practice of witchcraft is not necessarily associated with evil or the infliction of harm, nor with diabolism (the invocation of devils), and certainly the vast majority of the participants in the contemporary revival of Wicca and Neopaganism would identify themselves as benign witches. In addition, many of the accusations of malicious witchcraft in the past have been unfounded and have sprung from irrational fears and social anxieties. 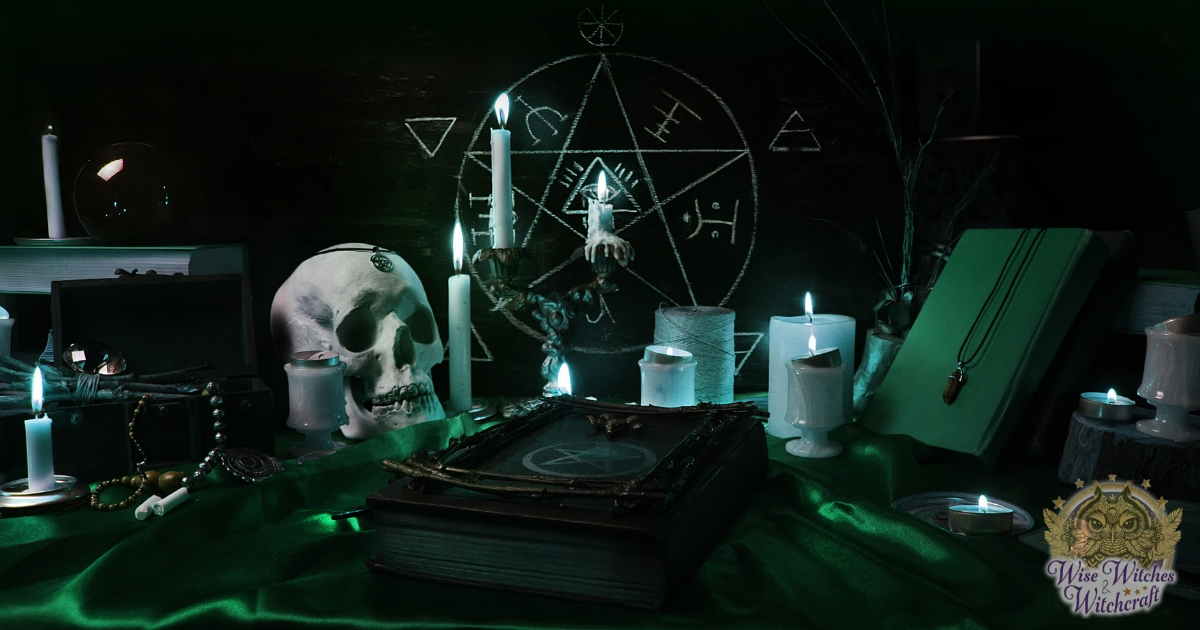 Since ancient times, there have been reports (such as those from Egypt and Babylonia) of magic believed to have the power to influence the mind, body or possessions. Malicious magic users were accused of causing disease, sickness in animals, bad luck, sudden death, impotence and other such misfortunes. Witchcraft of a more benign and socially acceptable sort was then employed to turn the malevolence aside, or to identify the supposed evil-doer so that punishment may be carried out.

Some modern commentators consider the malefic nature of witchcraft to be a specifically Christian projection, after sorcery came to be associated in the early Middle Ages with heresy and apostasy. It was increasingly believed that Christianity was engaged in an apocalyptic battle against the Devil and his secret army of witches, who had entered into some kind of diabolical pact. This led to the trial, execution, imprisonment, torture or banishment of tens or hundreds of thousands of people in the Late Medieval/Early Modern Europe, the vast majority of them women. 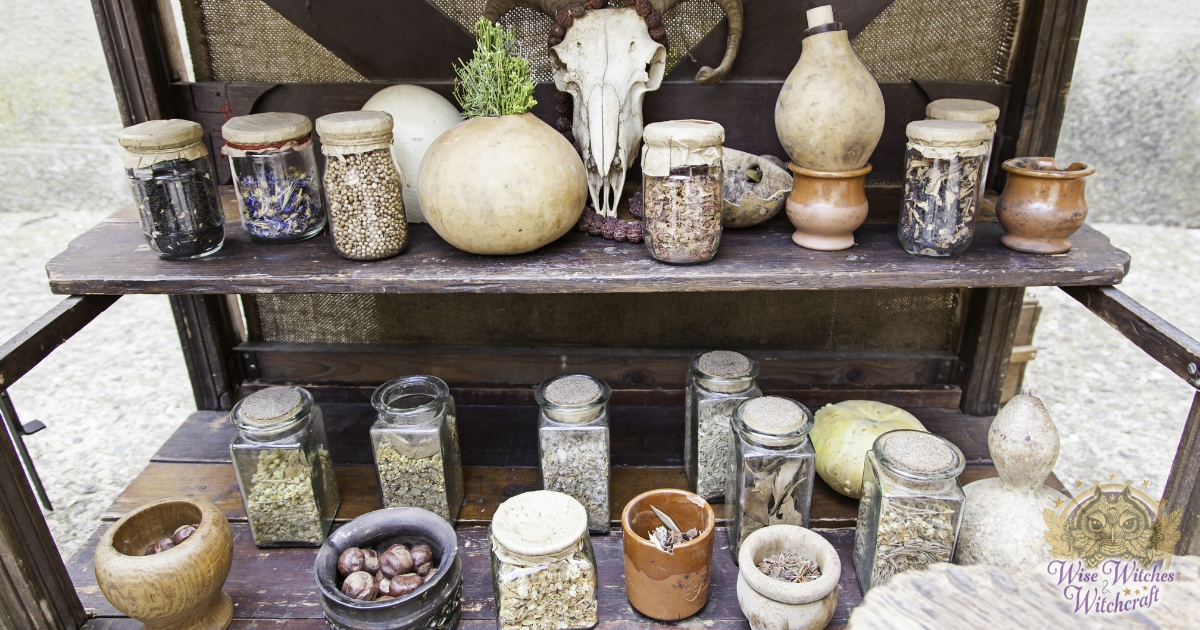 However, at the same time, there has also long existed in popular belief the concept of white witches and white witchcraft, which is strictly benevolent. Many modern Neopagans and Wiccans strongly identify with this concept, and profess ethical codes that prevent them from performing magic on a person without their request. Cunning folk (also known as white witches, unbinding witches, wise-men, blessers, wizards, sorcerers, etc), for example, were a recognised part of British rural and urban life, as late as the 19th Century, and were well respected and considered a valued part of the community. Among the services offered by these practitioners of folk magic were protection against other witchcraft, healing, treasure hunting, fortune-telling and love spells and potions. 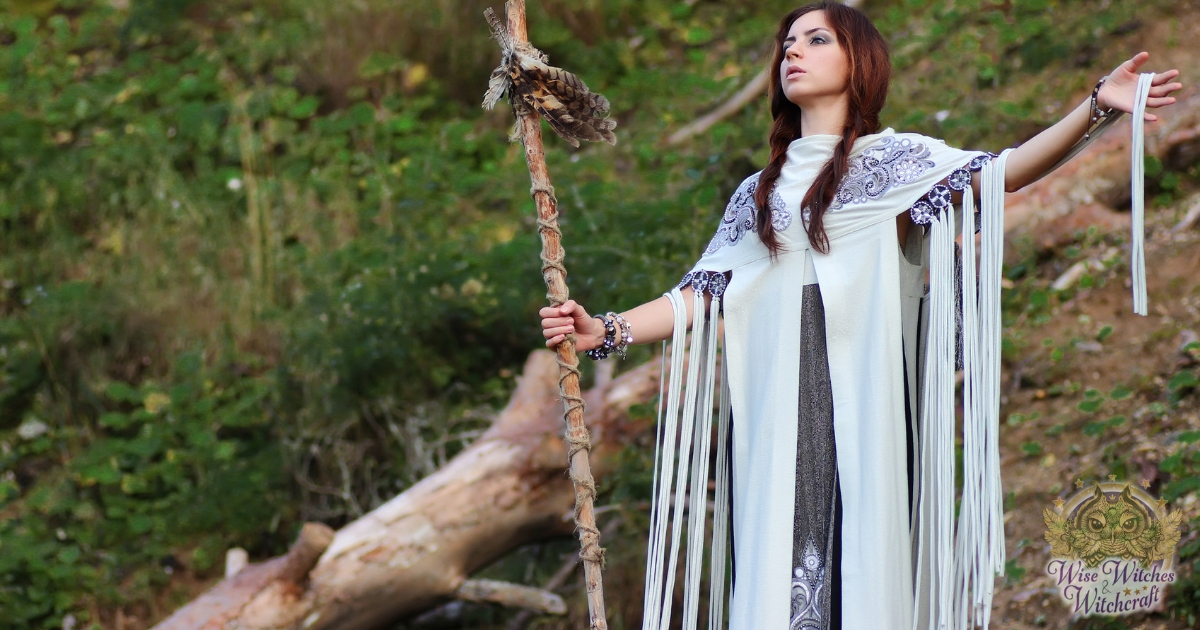 There is clearly much grey area surrounding the definition of witchcraft and its connection with related beliefs and practices such as occultism, shamanism, Satanism, alchemy, theosophy, esotericism, herbalism, spiritualism, astrology, etc. I hope to answer the question of “What is Witchcraft?” more fully by looking in more detail at the History of Witchcraft, Witchcraft Across the World, Contemporary Witchcraft, Related Beliefs, Famous Witches (Mythical and Real), The Witch Trials, Witchcraft Terms and Tools and Witchcraft in Popular Culture.