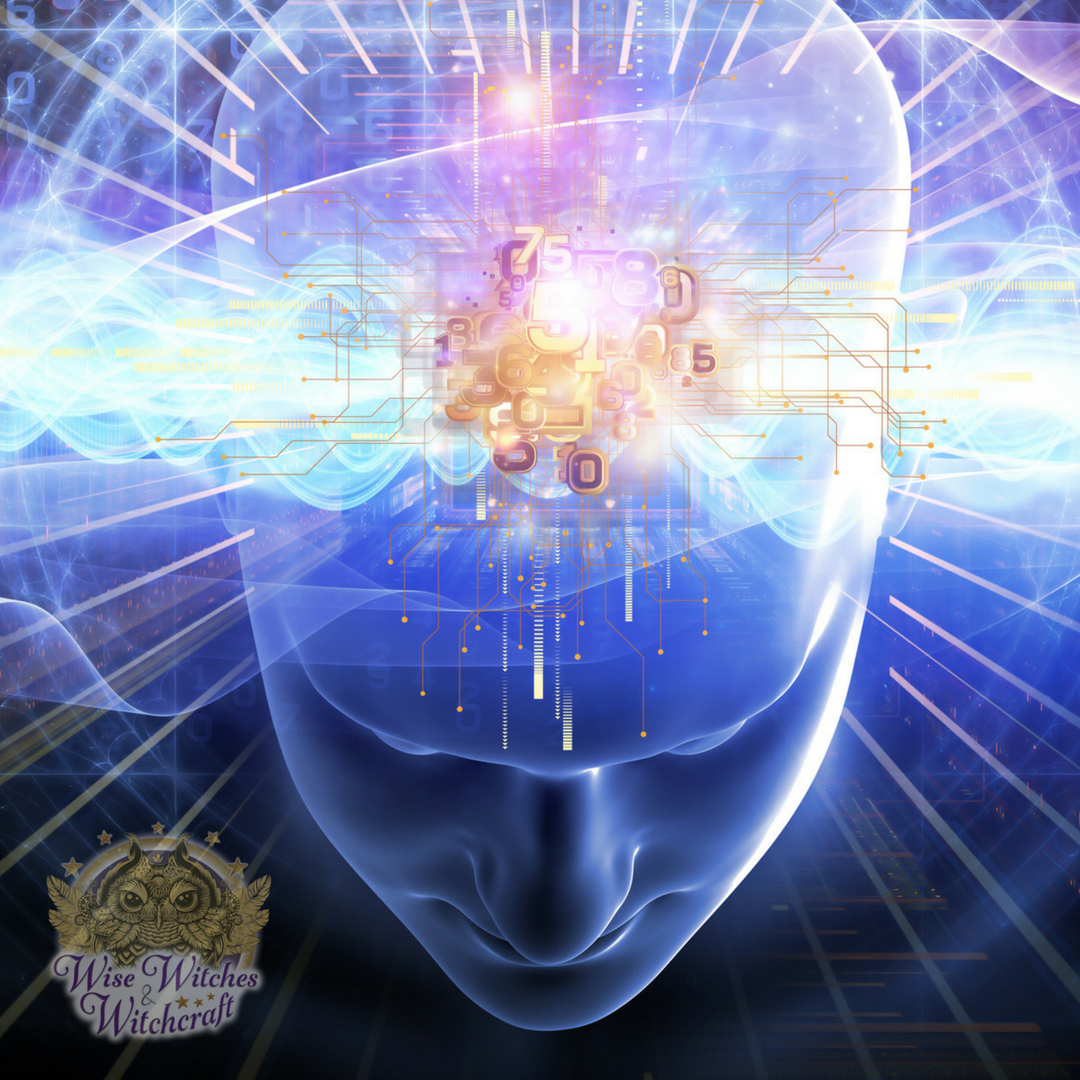 “Numerology projections will fascinate you for your entire life.”
― William Kennett

There are many ancient systems of understanding our universe and destiny that come into magical practices. Numerology is one of them. Effectively Numerology looks at how numbers influence our daily lives much as Astrology looks at planetary influences. The idea is that we can unlock some of the secrets of successful living by understanding the vibrations of numbers in our date of birth, our given name and even our phone number or address!

Numerology Around the World 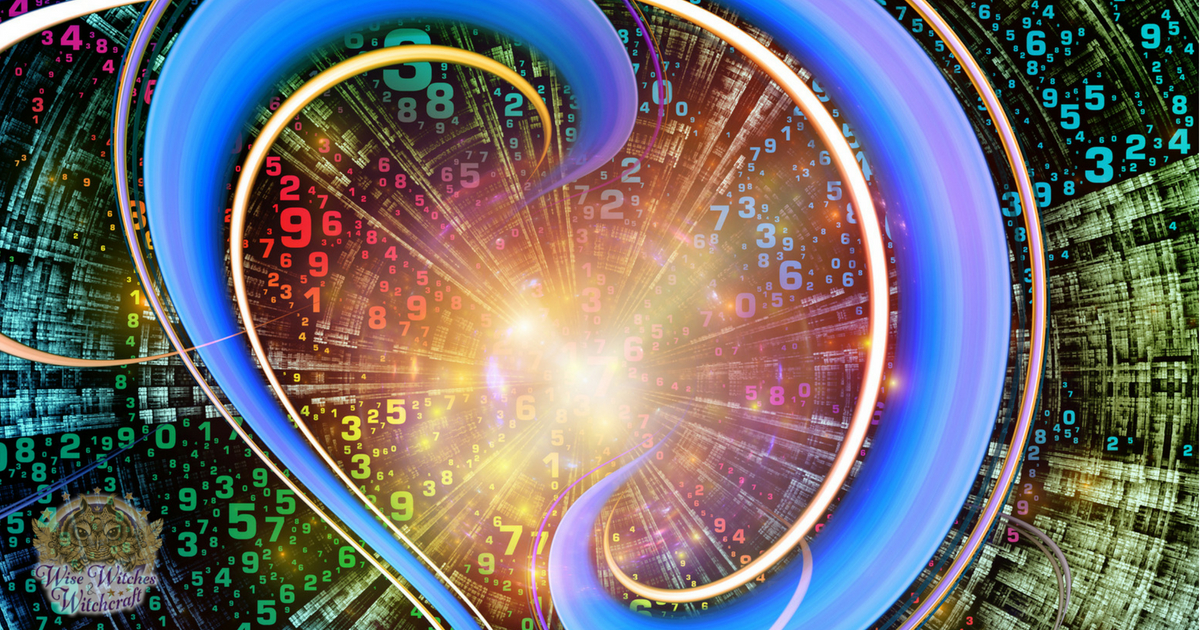 Numerology appears in many cultural settings as diverse as the Greeks and Japanese, the Incans and the Egyptians. No matter the setting, each Numerology system used numbers in an effort to solve some of those ancient mysteries and nagging questions of life like, “What is our purpose?” Mind you, each culture created their own unique twist on this system. Let’s take a look.

The Magick of Chaldean Numerology

Rather than simply focus on the single numbers 1-9, the Chaldean looked at compound figures as well. Single numbers derived from a person’s name dealt with superficial personality matters. Double numbers were deeper influences including spiritual ones. After reducing a person’s name, the Chaldean Numerologist went on to examine the birth date. This was more important than a name number because it marks your point in history. While you might change your name, your date of birth remains a fixed known.

Here’s a chart you can use to determine your personality number: 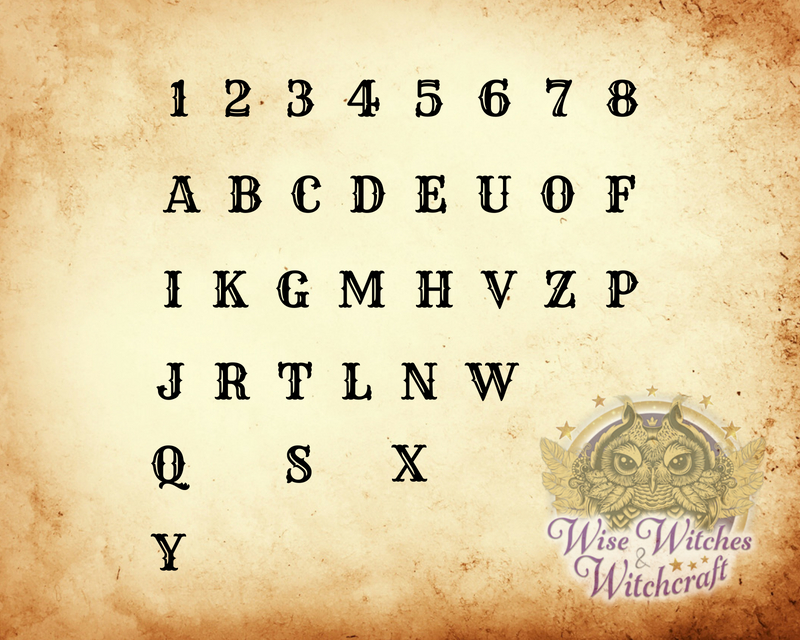 While it is very lengthy to give you all 52 numerical correspondences in the Chaldean system, here are the Numbers 1-9, 11, 22 and 33 for comparison to Western tradition along with associated Tarot Cards:

1: The Sacred Masculine. Our self-awareness. Individuality, sacred purpose, dominance. The Mage in the Tarot.
2. The Sacred Feminine. Our cooperative nature. Partnership, duality, decision making, caution. The High Priestess in the Tarot.
3. The Power of Manifestation. Joy, romance, artistic insight, energetic. The Empress in the Tarot.
4. The Conscious self. Law, security, stability, strong earth energies. The Emperor in the Tarot.
5. The Bard: communication, adventure, liberation, versatility, sexuality. The Hierophant of the Tarot.
6. The Healer: Sound counsel, love, harmony, symmetry, service. The Lovers Card of the Tarot.
7. The Mysteries: Spirituality, seeking, metaphysical matters, philosophy. The Chariot in the Tarot.
8. The Constant Energy of the Universe. Power, control, recognition from honest labor, mindfulness. Justice Card in the Tarot.
9. The Humanitarian: Selflessness, compassion, growth, tolerance, patience. The Hermit in the Tarot.
11. The Warning: Unseen danger, personal trials, deceit, betrayal and other contentions.
22. The Illusion: Dreaming without foundations; false judgement or hopes. A reflection of the phrase, “If it looks too good to be true, it is.”
33. The Promise: Assistance gained through honesty and love.

Indian Numerology assigns three numbers to a person as being the most important:

Here’s a chart that shows the letter/number associations. 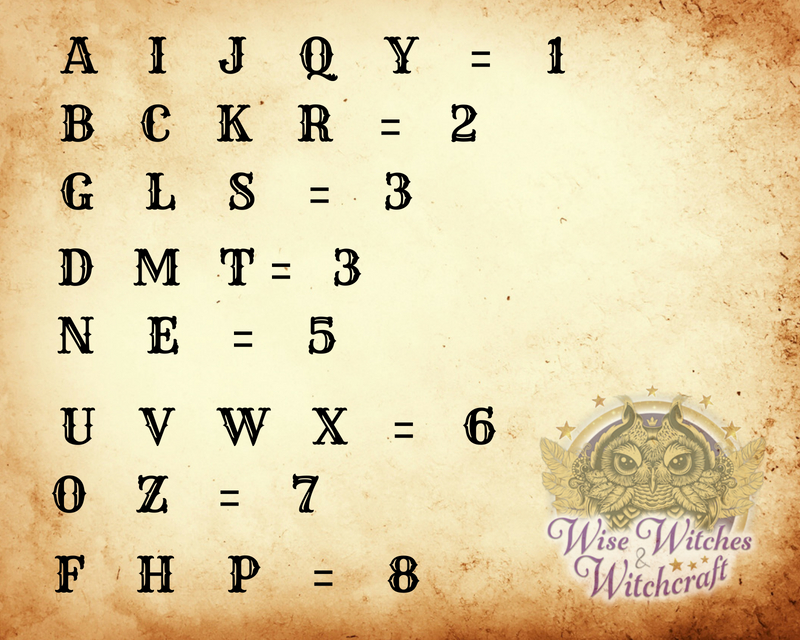 While this chart has similarities to the Chaldean, there are differences of note. For example, H is not 8 in the Chaldean chart but rather 5.

Now that you have your name number look up the characteristics below:

Chinese Numerology depends on the sound of numbers when they are spoken out loud. Each digit has both positive and negative characteristics. That’s like a base on which each person can build, trustfully making the most of their personal number’s energies. Each number has elemental associations too.

The Pythagorean system of Numerology is the best known of all approaches and the one most widely used. Pythagoras took cues from various mathematical disciplines that include those of Arabia and Egypt. There were also spiritual influences from the Druids, Rosicrucians, and Masons.

Pythagoras looked at the world in a unique way. He said “Numbers rule the universe.” He also believed that to understand God and the Universe we first had to understand ourselves. This corresponds to the Wiccan ideal: Know Thyself.

The main focus for Pythagorean Numerology are the numbers 1-9 and your birth date. Reducing this to a single number is simple. 5/26/75 becomes 5+2+6+1+9+7+5 = 35 or 3+5 = 8. This is considered a person’s Life Path number. The only time you do not reduce the result from this addition is if you get to the numbers 11, 22, and 33. These master figures represent higher levels of awareness and achievement. 11 represents the messenger, 22 the teacher and 33 the sage or leader.

The resulting Life Path Number is considered the most important one in your entire Numerological outlook. It reveals personality traits, challenges you may face and the lessons you are here to learn. There is also a Personality Number that’s derived from the numerical associations with the consonants in your full given birth name and the Heart’s Desire Number – obtained by the vowels in your given name.

We will review the correspondences in the Pythagorean system in the next section on Western Numerology. 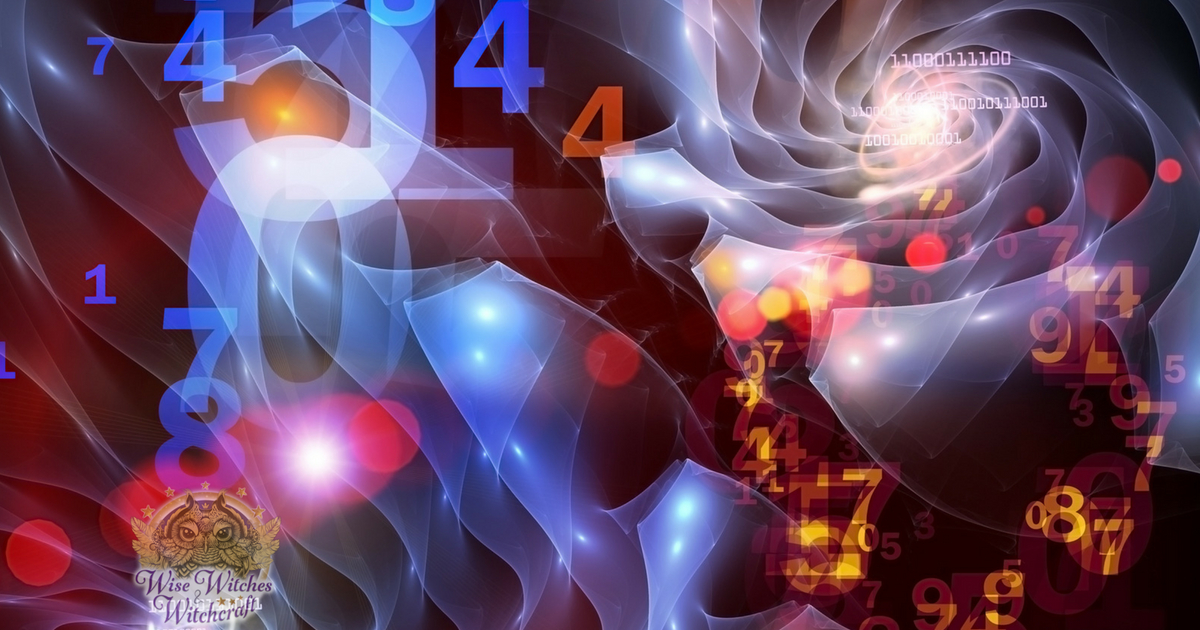 Knowing several different approaches to Numerology gives you greater versatility. Now let’s compare the previous systems with the symbolic value attributed to single numbers and master numbers in the West. 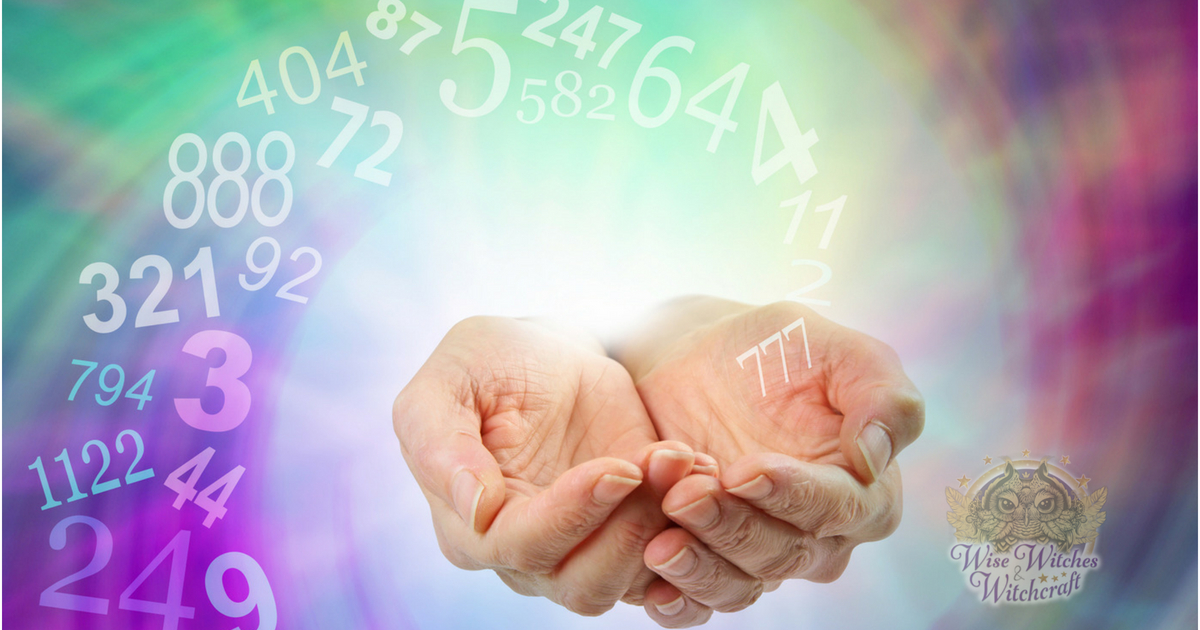 While learning about your personality, life path, and destiny numbers is very informative, there is much more you can do with numerology in your magical work. For example, let’s say you are preparing a Goddess-oriented ritual that honors Maidens, Mothers, Crones, Witches, Daughters, Aunts Nieces, etc. The Number most suited to this goal would be 2 – the Sacred Feminine. With that in mind you can:

There’s probably a lot more. The general idea is a layering of symbolism and energy. Every element of ritual and magic creates greater detail and meaning. This, in turn, strengthens your observance and its results. 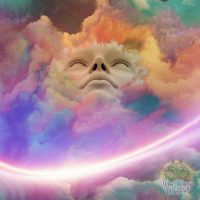