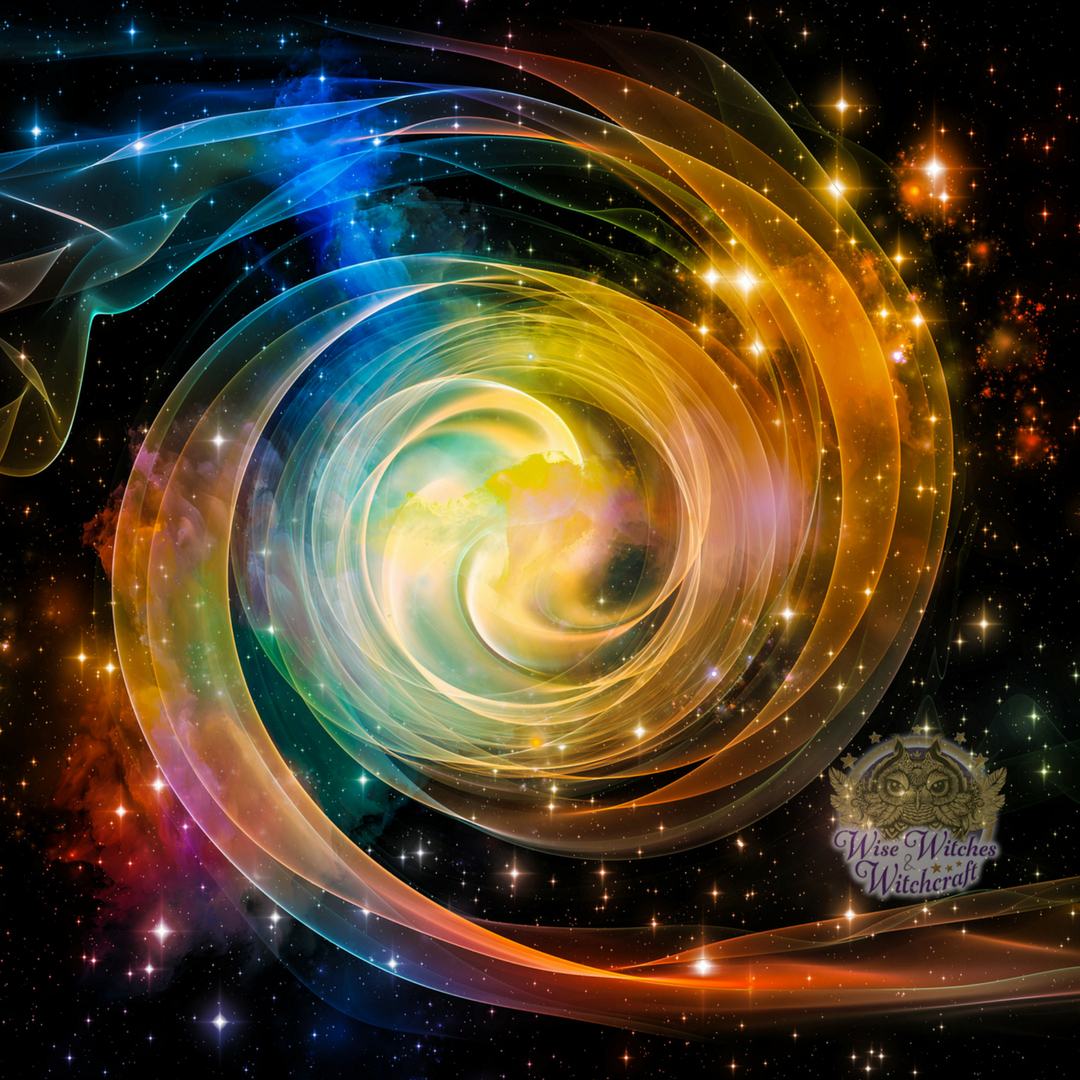 While all of creation is hallowed ground, there are some places that seem more special than others-places that radiate an ambiance that speaks of timeless power and potential. Whenever possible, these are the places that neo-pagans seek out for augmenting and empowering his or her practice. To do so, however, one must first know what to look for.

The ancients built temples, wells, megaliths, and other important structures along what seem to be an invisible energy network. In old England a bright line of grass was called a fairy path. The grass was believed to have thrived when these nature spirits passed by. Modernly, the New Age movement has restored interest in these testimonies to earth’s power grid through sacred geometry and the study of ley lines. 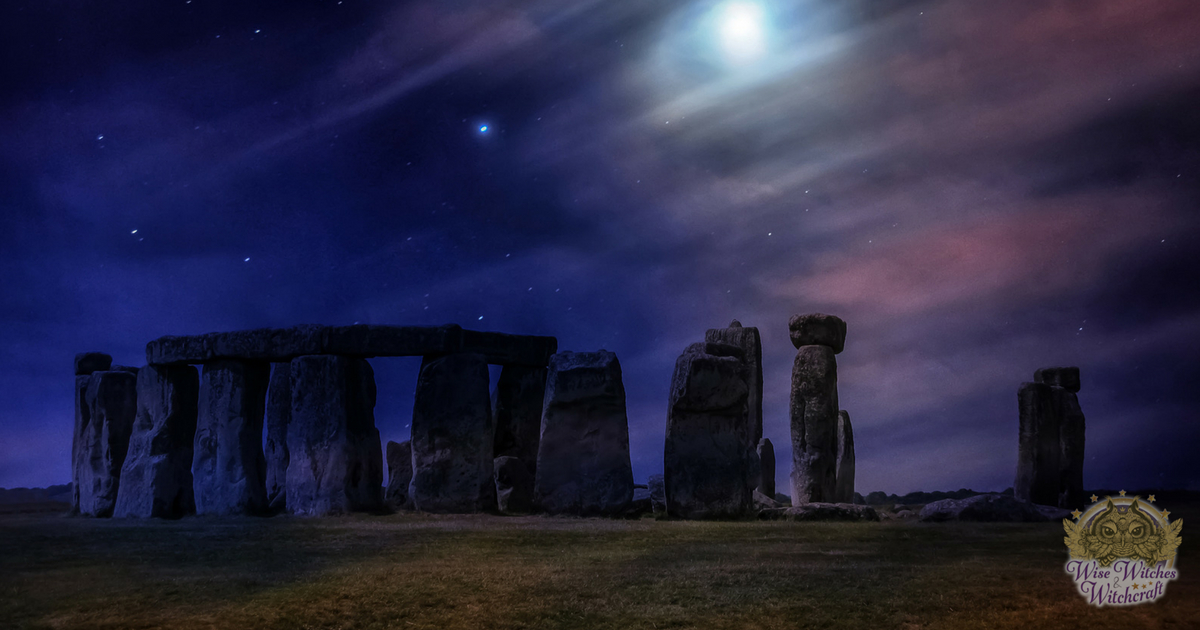 In trying to understand ley lines, think of the earth as if it were a human body. This body has an aura, but it is one that goes far beyond the human dimension, reaching ever outward into space. Just like in human bodies, whenever the earth’s body gets injured, its aura also suffers, causing the disruption or destruction of many ley lines, power centers, and vortexes. On a social level, these disruptions become a little more tangible: crime, drug abuse, apathy, and many other social illnesses originate (in part) with the earth’s energetic distress.

As we discover earth’s energy lines, we can use this like a telephone connection or electric frequency. In the case of the former you use the line to direct your magic toward a specific place or person. In the second, you are drawing upon Earth’s energy as a support for your magical working. 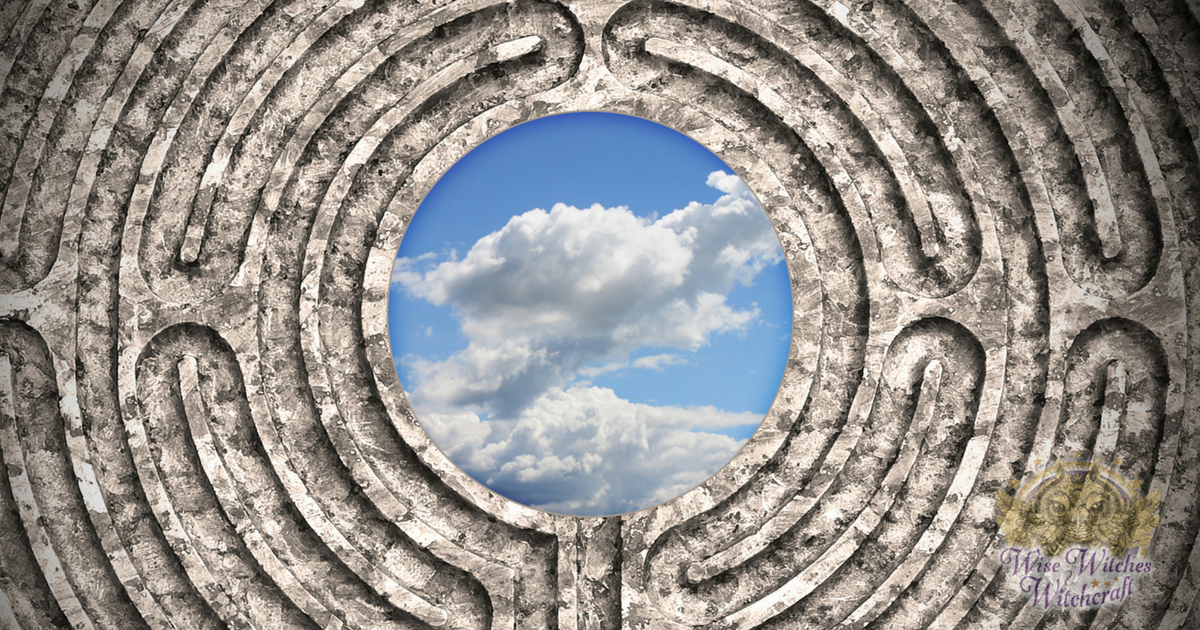 Power centers usually develop where ley lines intersect, but they can develop in regions for other reasons too, usually because it’s a site of religious or historical importance. For example, an ancient battlefield could become a power center because of the intense emotions there. The earth “holds” that memory. Mind you, this probably isn’t a great spot for working magic unless it’s of a protective nature.

A vortex is a little different in that the energy here moves in a circle akin to a whirlwind. This movement pulls in vibrations from around it, creating a high energy concentration. Some believe that a Vortex may act as a gateway to other spiritual realms for those who know how to navigate them. Many areas exhibiting gravitational abnormalities are thought to be vortexes. Light Workers believe that the Great Pyramid is located on one such energy center. 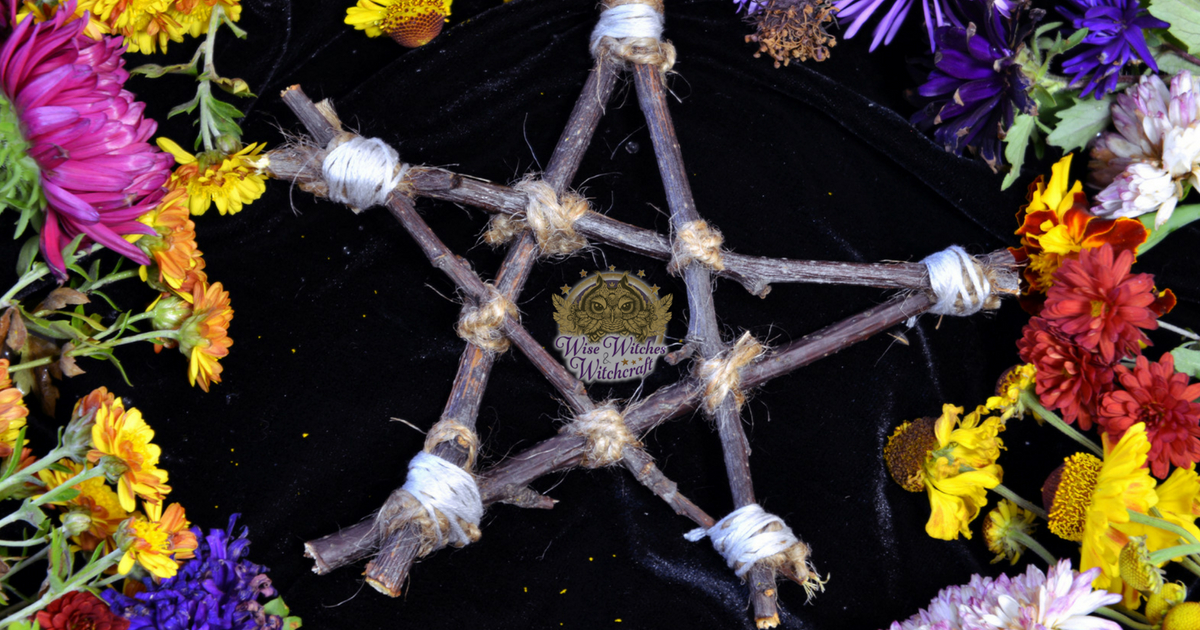 Knowing all this, and seeing the advantages to spending time in such power spots, the next obvious question becomes: How does one find sacred places and power centers? When someone asks you to name a sacred place, you’ll probably immediately answer with one of the “biggies,” such as Stonehenge. In reality, however, many power centers of the world have no name whatsoever, and some are yet to be uncovered. They exist in wells, stone outcroppings, a majestic old oak, a waterfall, on farms, in city apartments, and even perhaps in your own backyard. Even so, you may have never tried to find such a place, not knowing exactly what to look for. If this is the case, here are some guidelines for recognizing power centers. 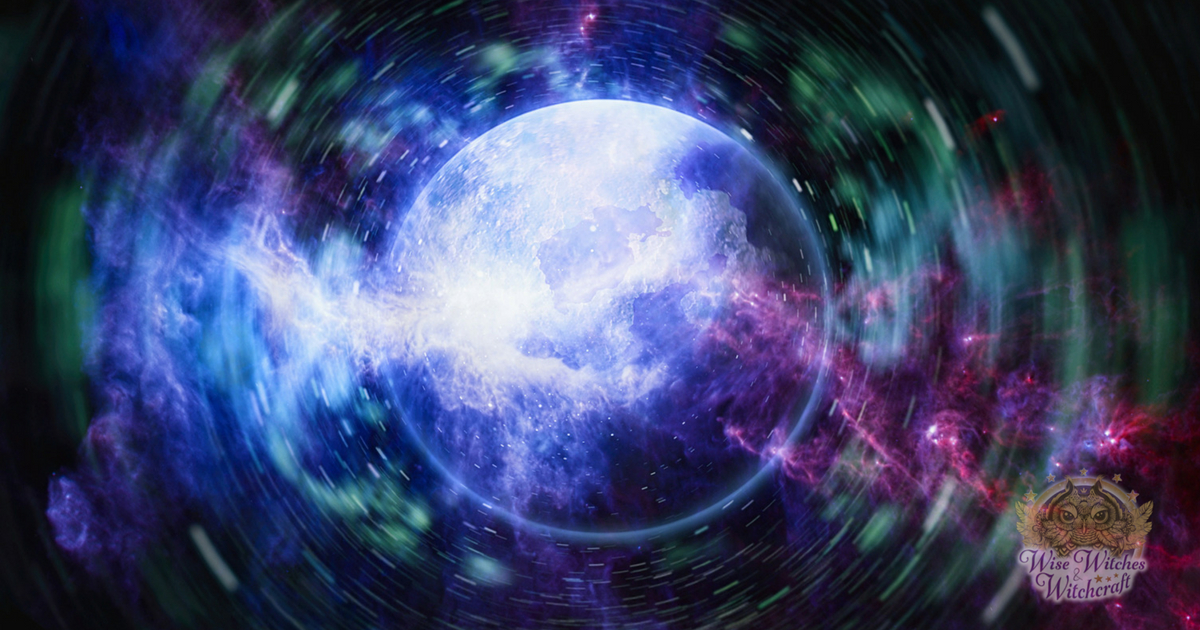 You sense a presence or power that is inescapable. Take an example of an old roadside chapel. You cross the threshold and the holiness of that place seems almost audible. While there, you may feel unable to speak, and wish to make as little noise as possible. The words awestruck and moving both come to mind.

You experience strong emotional, physical, or mental reactions, like overwhelming joy, vitality, or peace. It is as if this spot in the world is saying hello to you. Bear in mind, however, that some areas will affect you very profoundly while other people sense nothing whatsoever while in those areas. That’s okay. Everyone relates to the power of place differently and personally. Don’t feel like you’re crazy because you feel something to which your friend seems oblivious.

You’re overwhelmed by the area’s beauty or charm, even if it is simple by most standards. If you’re not a visual person, this cue might come through other senses. For example, you might become enchanted by a particular creature’s song, and it leads you to a spot. You might suddenly feel awakened by a vibrant breeze, or an exquisite aroma might reach out and draw you in.

You retreated to this place as a child for comfort of thoughtful moments. Alternatively, it is a special place you go to as an adult to gather your thoughts. Perhaps as a child it was a spot in the forest with a meandering creek nearby, for example. No matter what was bothering you (then or now), the trees always listen, and the creek keeps you “in tune.”

You find natural geometric patterns formed by trees, flowers, grass, stone, flowers, etc. One such place was located by folks we know on a farmstead in Springville, New York. Just behind the house there was a circle of trees reaching to the heavens. Once beyond that veil of green, everything seemed quiet and calm, and numerous visitors reported fairy sightings in this spot.

You feel at one with all things and totally at ease with yourself. This is often accompanied with a loss of your time sense; all time becomes now. There is no here or there, no yesterday or tomorrow, no self and others. At that moment you may understand deep down what living presently and in harmony means.

You regularly receive omens, signs, or direct communications from nature and her citizens. This might even be your backyard! You might keep finding brightly colored feathers from different birds: blue, white, and brown. What do those colors mean? What other messages are appearing around you?

If none of these indicators help you discern a power spot, or you’re still not certain, one alternative is trying dousing to confirm things. The art of dousing was once called water witching because it was a prevalent form of divination for finding well sites. Today, however, many people use dousing to find ley lines and vortexes.

To begin, you’ll need one of two things, either a Y-shaped branch or two L-shaped metal rods, the latter of which may be purchased at many New Age stores. Take these to the region in question. If using the branch, take the upper half of the Y, one fork in each hand. If using the rods, hold the shorter end of the L, one rod in each hand.

Repeat the procedure to confirm the hit. Then continue walking to see what else you find. Hits that appear along a line are likely part of a ley line grid. Hits with one distinct location are probably a power spot, and ones where you get a lot of minor hits that form a circle are probably a vortex.

Once found, decide if you want this to be a private place, or one that you share. Also, please know that it isn’t necessary to have such a location for personal practices. You are a power center and sacred space unto yourself. This energy and holiness is a gift of the Creator that goes with you everywhere.