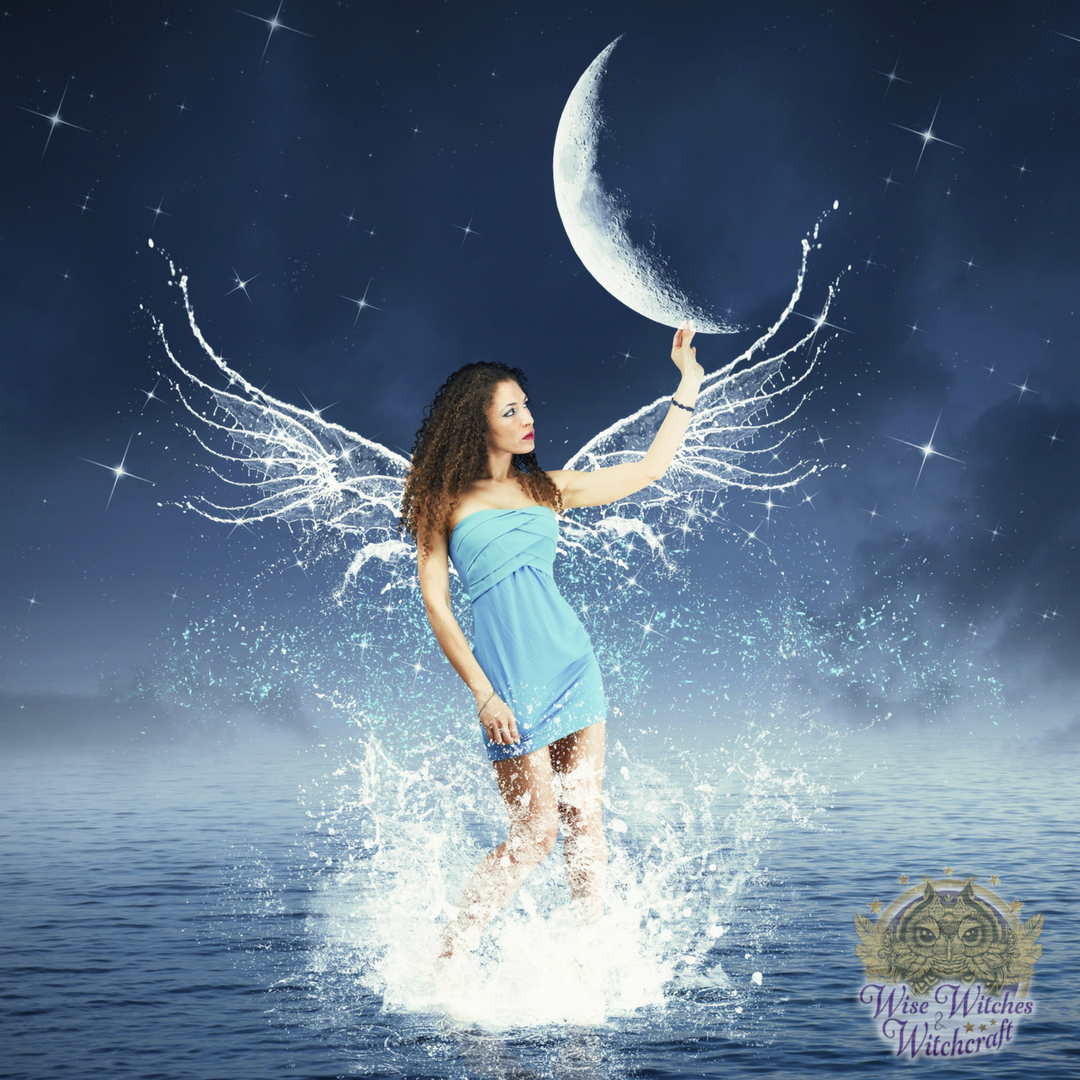 Witches and Pagans believe that the world we experience with our senses is only part of a much larger picture-a picture that includes other realms, energies, and beings. Fairies in particular are a type of Devic being. Some may take notice of particular humans, which makes for many peculiar and oft times amusing events (losing car keys being among them). The Devas also represent a group of entities with whom some practitioners seek to work. If you find yourself curious about the Fey, your first step is a little education into the workings of these magical beings.

Just the Elementals and Fairy Magick 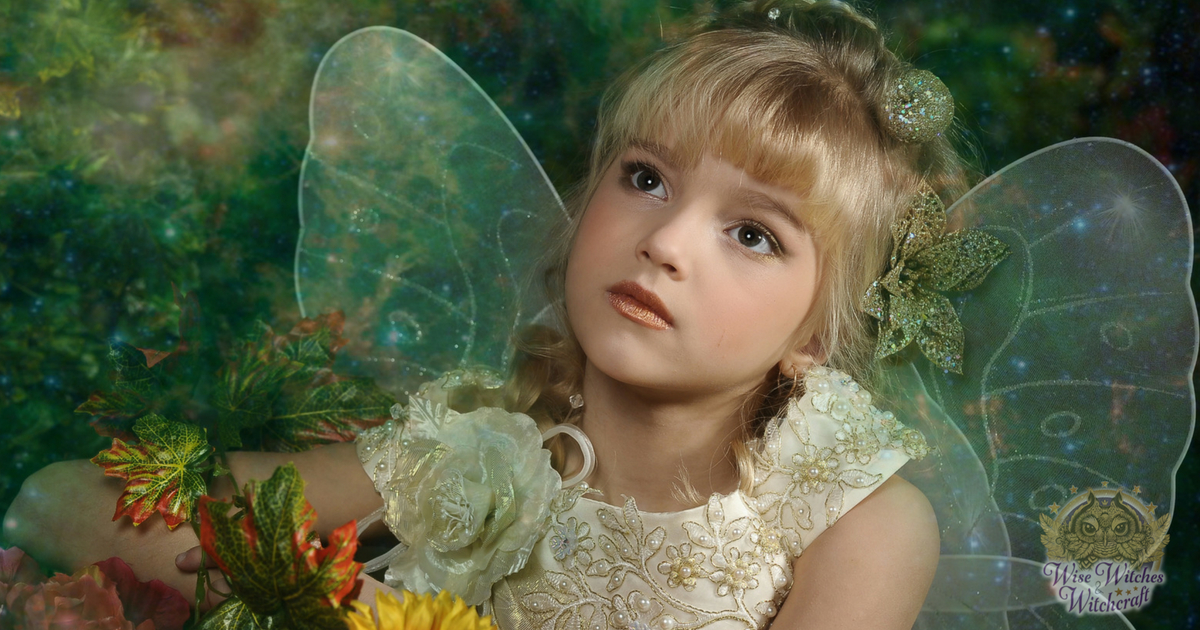 Metaphysical theory tells us that the “elementals” reside within one of the key elements of nature – earth, air, fire, and water. These beings have an intimate tie to earth’s energies but live in another dimension that parallels our own. Being more etheric, Devas can move in and out of realities as simply as we might change socks.

Children and pets seem quite adept at catching a glimpse of various Fey because their mind is still open to possibilities. As we grow, we’re told to put away such childish notions. What a horrid fate, and one in which magical practitioners refuse to accept.

Fair Folk Around the World

The names for these interesting entities change depending on culture, but global myths and legends are filled with them. Armenians call them the Dey, Persians call them Daeva, and the Malaysians believe in the Chinoi. Algonquian myths mention the Manitu, Japanese speak of Marishi-ten, and Tibetans the Sa-bdag. The characteristics and living places for such creatures vary, but in nearly all settings there are spells and charms to either encourage the being’s assistance, to enable one to see and interact with the beings, or those who protect you from their mischief.

Of course, European lore contributed much to our current conception of these beings, but for the purpose of this article we’ll look at the “shining ones” described in the Vedas as that seems to be where the concept of the fairy folk originated. It’s thought that these creatures are somewhat like demigods in that they are a force of nature that motivates life from outside (the astral) in (the temporal). In this way, the fairies give the phrase “out of space, out of time” a whole new meaning as they interact both with the here and the not-here equally well. They are, in fact, a transmitting source that helps connect the energy patterns of all things in all dimensions. 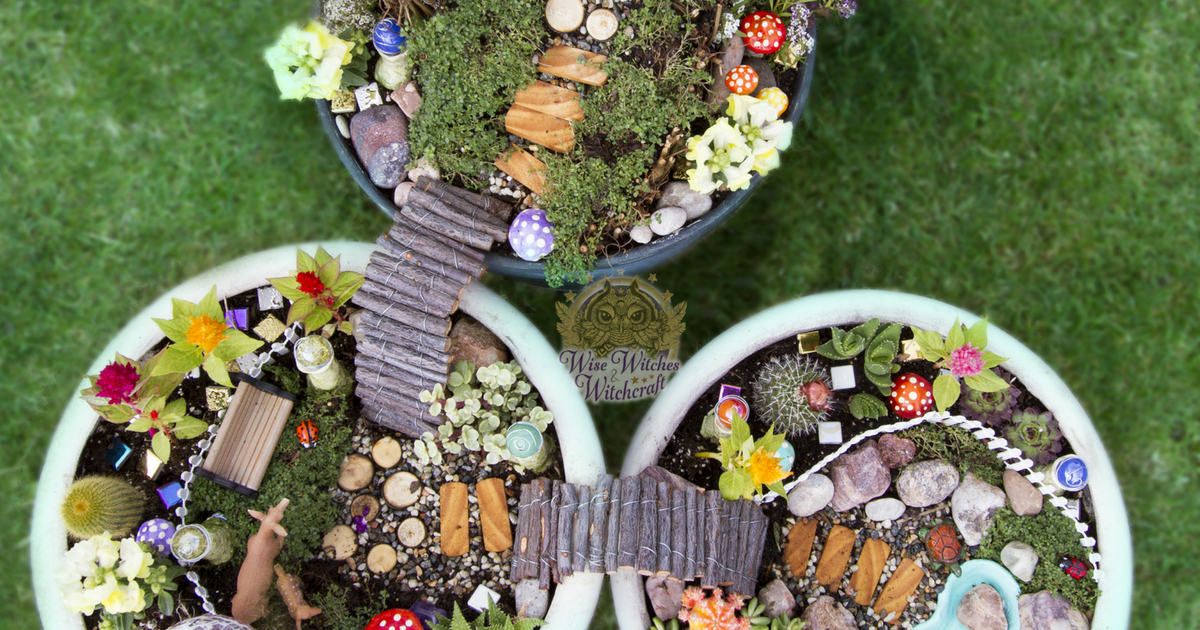 When such beings decide to make their presence known in your life, it’s typically through odd events. Witches, Light Workers, psychics, and other sensitives often “feel” a presence before actually experiencing a physical manifestation. Each type of Fey communicates in a way that makes sense to their nature. While some will try mental imagery, it’s more likely that these types of signs occur:

Air – The sound of tinkling, blessings, rustling leaves, an unanticipated wind gust, unique movements of smoke (from incense)
Earth – Smell of soil, flowers, musky aromas or suddenly feeling heavier (gravity)
Fire: Increase in the temperature around you, candle flame movements or sparks
Water: The sound of rain drops (without rain), ripples on calm water, sense of dampness in a space
Fairy Superstitions: It’s not surprising that our ancestors would be a bit antsy about some fairies, and curious about others. There is a plethora of material that Witches, and Pagans can turn to for ideas about finding the Fey, or protecting themselves from it should the need arise. Here are some examples:

Gourd: Leave a gourd outside your door as a ward against fairy glamoury (if you can find one that has a reddish hue, all the better).
Silver: Irish people carried a silver knife to keep mischievous fairies at bay. Alternatively, an iron nail will do.
Peony: A special children’s amulet to safeguard them from the fey.
Reversing Attire: Wearing your clothing inside out protects you from malicious fairies.
Protective Wreathes: Place a wreath of blackberry stems, rowan, and St. John’s Wort on your door to turn away fairy mischief.
Donning on Red: Wearing red makes you invisible to evil fairies.

Four-leaf clover: Lay some grains of wheat on this lucky find to open the fairy world to your eyes
Hazel: Make a divining rod from this wood and search out any hidden or unseen beings
Oak, ash, and thorn: A sacred triad of trees where fairies gather
Primrose: When planted in your garden, primrose will attract fairies
Straw: Some believe fairies make their homes here
Thyme: Wear a sprig to open the unseen world to you
Butter or Cream: Leave butter or sweet cream to attract fairies to your home 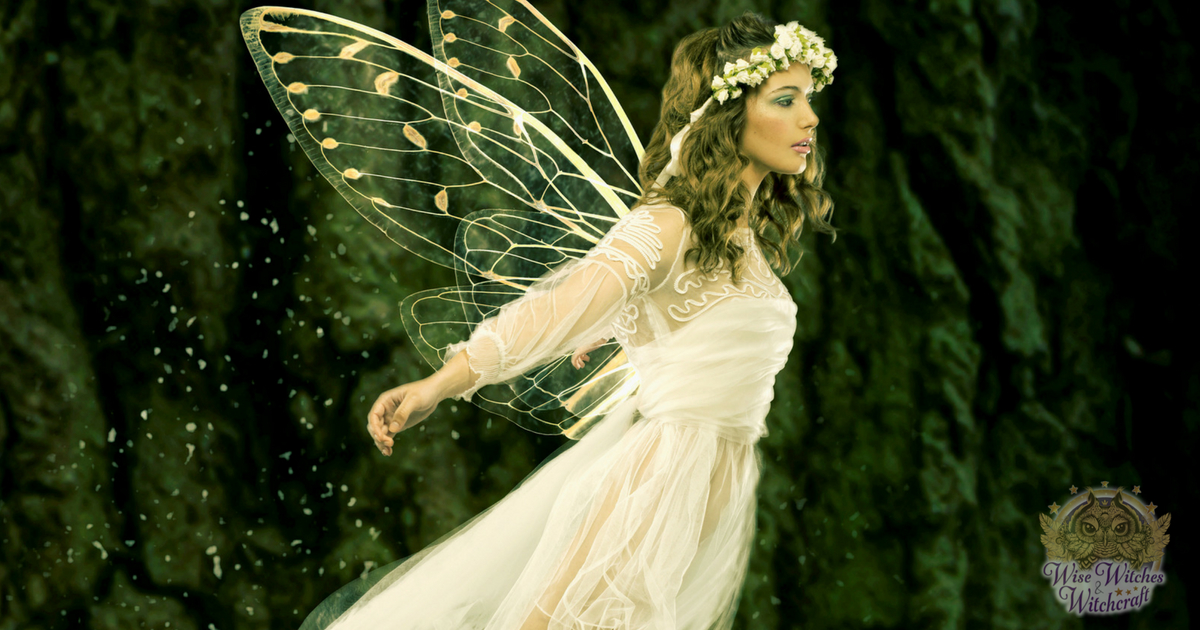 Just like humans, not all Fey that cross your path are nice, let alone interested in anything you have to say. Fairies (like ghosts and other spirits) sometimes have their own agendas. Then there are also basic personality types to consider.

Air Elementals can be very blustery and puffed up. They’re also less likely to take things seriously, having a heart full of whimsy. Fire has an uncontrollable aspect to it. These beings may burn themselves out to a smolder before a task’s complete. Water Devas have strong emotions that may overwhelm a working. They also have odd ideas about the shape of your magical energy (remember: water takes the form of wherever it lands). Earth energies can get muddied or stuck altogether.

Keep these things in mind when working with this realm. By comparison, think of wild animals. A creature may come up to you out of curiosity and seem warm and fuzzy. Next, they’re biting or scratching you. This is simply the way of things. Devas are “wild” and not meant for taming. Working cooperatively, however, is a whole other matter.

Since the Devas have elemental ties, they typically can only influence energy within that sphere. You cannot, for example, ask a Fire Fairy to do the work a water one does regularly. It makes no sense. Here are some ideas on the magical themes best suited to each basic type of Fey:

Who’s Who of Fairy Folk 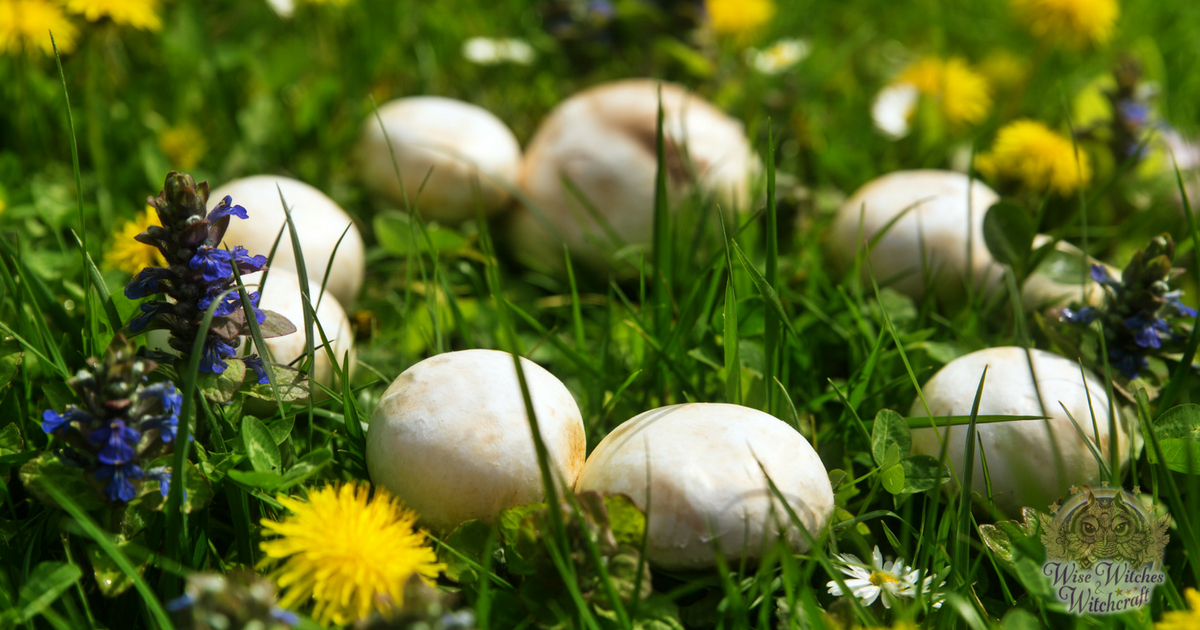 We mentioned earlier that the Devas have been known by many names. Akin to Deities, there are personages in different cultures with specific names and attributes. This is a brief list for your reference (consider adding this to your Book of Shadows):

Dryads: Greek nymphs of the forest who appreciate oak leaves
Fauns: Roman Satyrs who love good music and wine
Onatha: Iroquois wheat spirit. A sheath is a suitable gift
Ribhus: Hindu elf that oversees crops. Grow a special patch of herbs for him
Satyr: Brothers to the Greek Nymphs known for passion and pleasure
Tzaphkiel: The World card of the Tarot, this is the Angle of the 32nd path of the Qabala presiding over nature

Boreas: The Greek North wind represented by a conch shell
Cloud People: Spirits of the ancestors who live in the four corners of creation
Euterpe: Greek Muse who plays the music of the spheres. She enjoys the flute
Indra: Hindu guardian of the Eastern quarter of creation
Michael: Archangel of the 8th Sephirah of the Qabala who helps when working with spirit guides, travel magic and educational pursuits
Thunder Spirit: The Plains Native American’s voice of the Great Spirit. His symbol is a great bird

Firebird: Russian spirit who glows through the night, sometimes helping mortals in quests
Garuda: Hindu spirit of the Sun. His symbol is a golden bird with red wings
Drake: Northern European fairy who protects the house, barn, pantry, and money
Hob: English house fairy. Leave sweet treats near the stove for him
Poskakushka: Russian fire girl who uses magical dances to reveal gold
Salamanders: European spirit of the fire

Some Excerpts from “Witch’s Book of Wisdom,” by Patricia Telesco. All rights reserved.